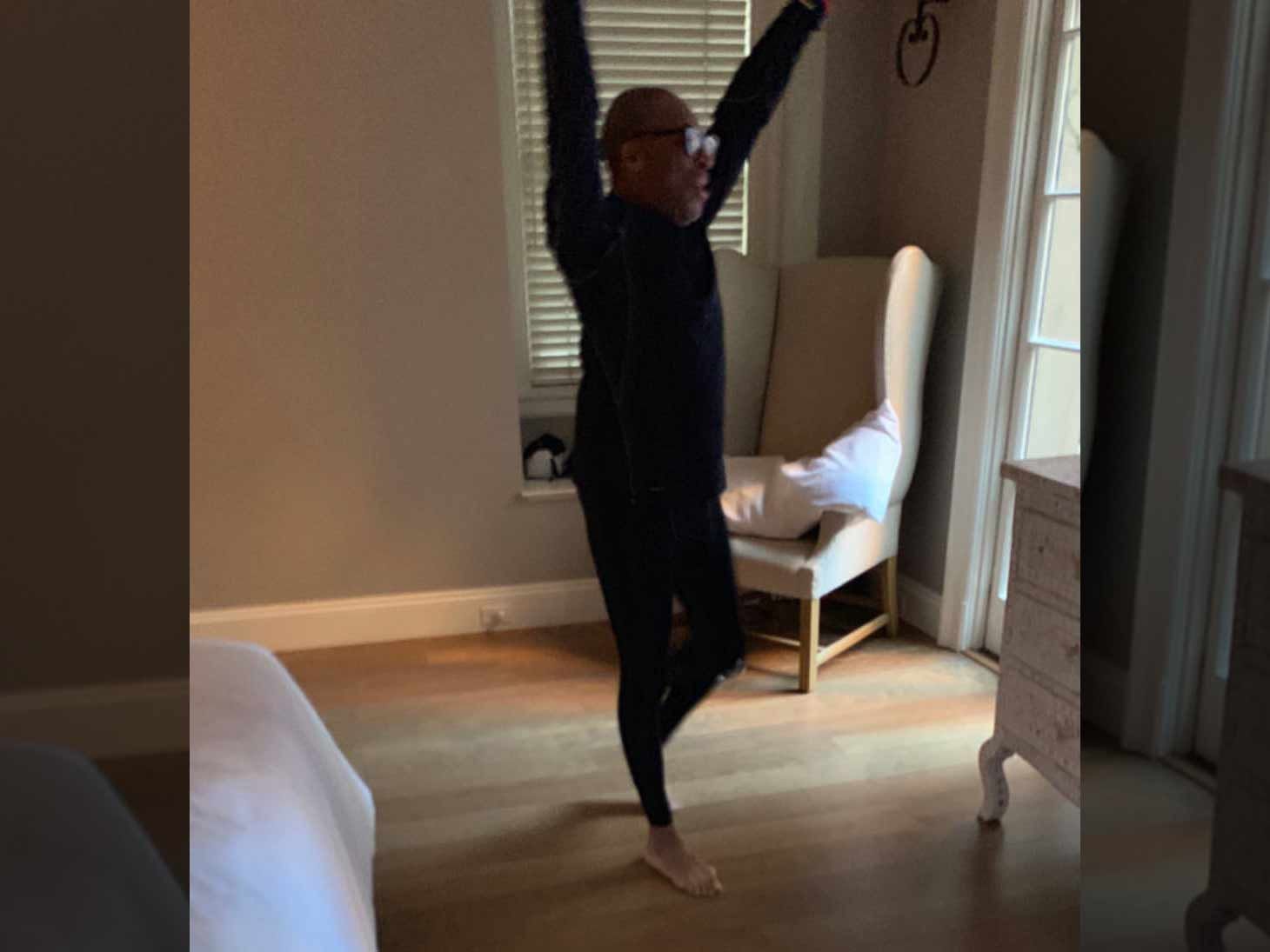 Spike Lee literally jumped for joy when he found out he was nominated for his first ever Oscar for best director and the moment was caught on tape!

"BlacKkKlansman" scored six nominations with Lee earning nods for best director, best picture and best adapted screenplay. When the nominations were read on Tuesday morning, Spike was at home in his pajamas with his family.

Captured by his son, 22-year-old Jackson Lee, the video shows Spike waiting in anticipation before losing his mind once his name was read. The director jumped up and down, as his kids and wife, who laid in bed, screamed in pure joy.

"We are going to the Oscars six nominations!!!!!!" Jackson wrote, followed by a photo showing his dad looking victorious with his hands in the air.

The 61-year-old has a reason to celebrate — this is Spike Lee's first Oscar nomination for directing but third nom overall. His first nomination came in 1990 for the screenplay of “Do the Right Thing,” then in 1998 he was nominated for best documentary feature for “4 Little Girls."

"BlacKkKlansman" is based on actual events and follows an African-American police officer from Colorado who successfully infiltrates the local Ku Klux Klan branch with the help of a Jewish surrogate who eventually becomes its leader.