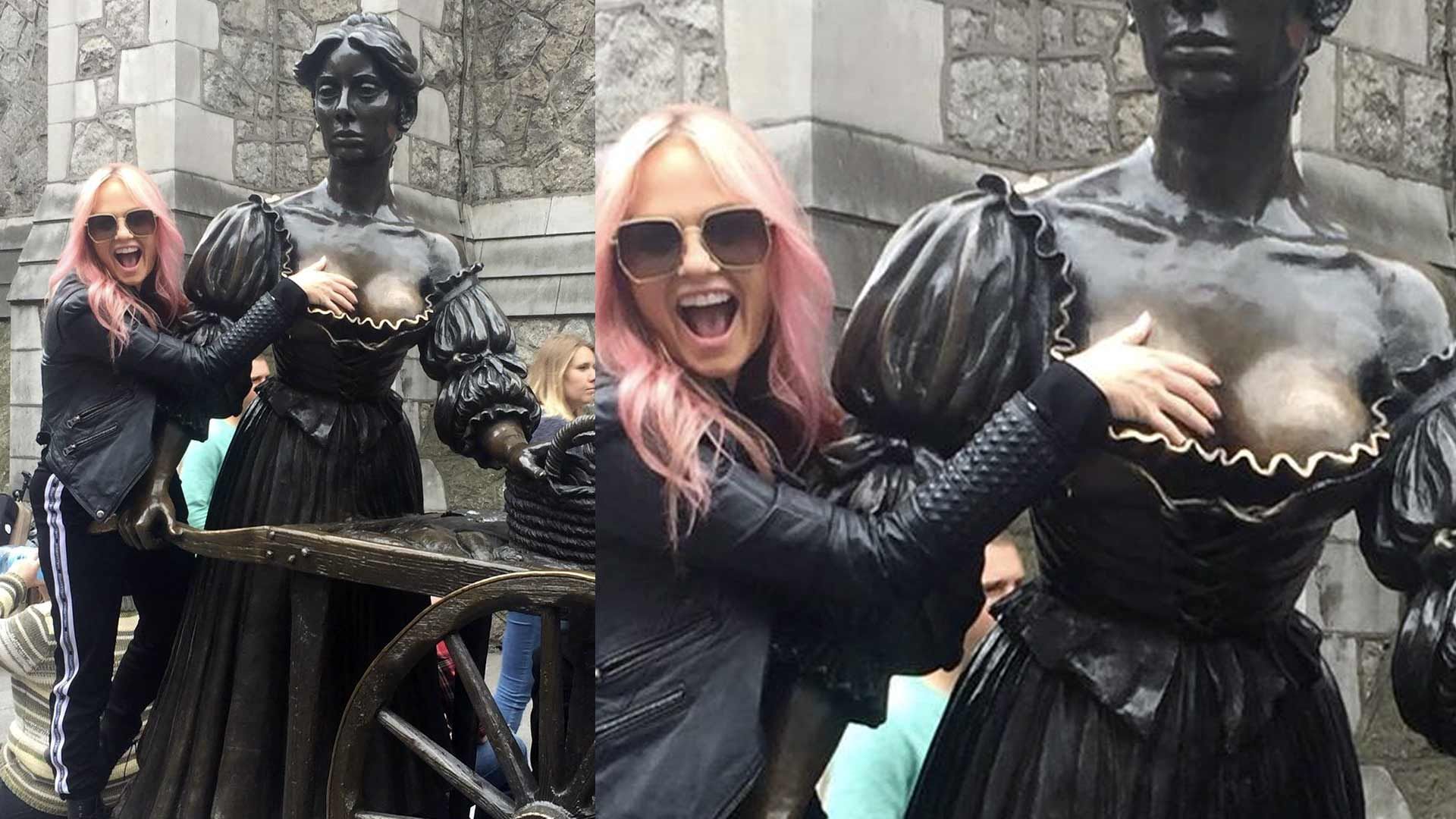 Baby Spice called upon one of Ireland's most famous symbols for luck and top tourist spots in the country ... Molly Malone's breasts.

The Spice Girls singer stopped by the infamous statue in Dublin hours before the Spice World tour premieres at the nearby Croke Park stadium.

The Molly Malone statue was unveiled during the 1988 Dublin Millennium celebrations, and is an ode to the famous song about a woman who worked as a fishmonger by day and a part-time prostitute by night. It has become an epicenter of drunken tourist pics, due to her busty appearance, and the bronze has even been worn down after receiving ceremonious motorboats from around the world.

Jeanne Rynhart, the artist for the statue, attributed her chesty attributes to strong pectoral muscles from pushing around a barrel through the streets of Ireland.

The Spice Girls are going to need all the luck they can get as they begin their tour with one less member, and one less eye. 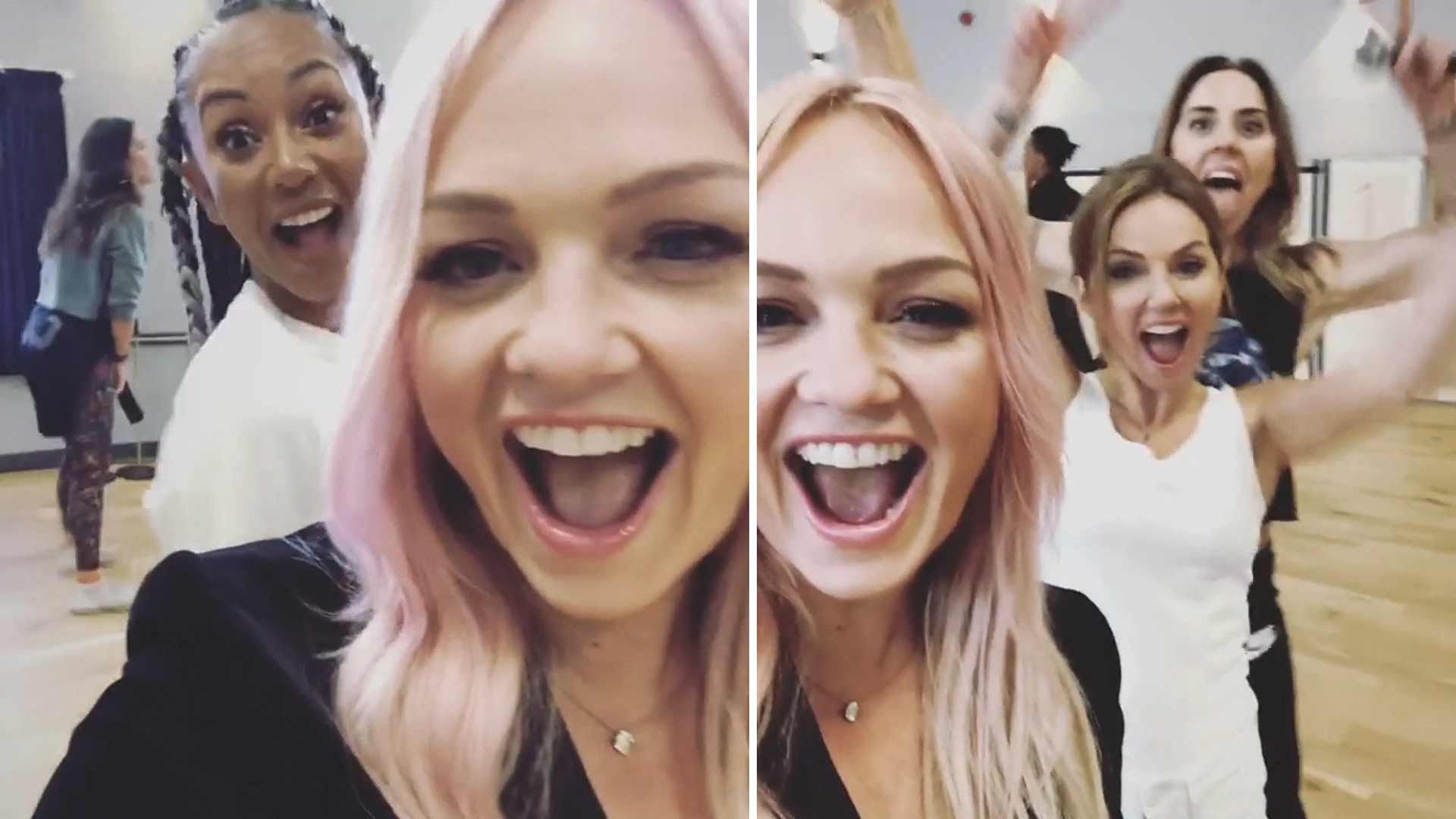 Spice Girls Have #NewEnergy Without Victoria Beckham During Tour Rehearsals 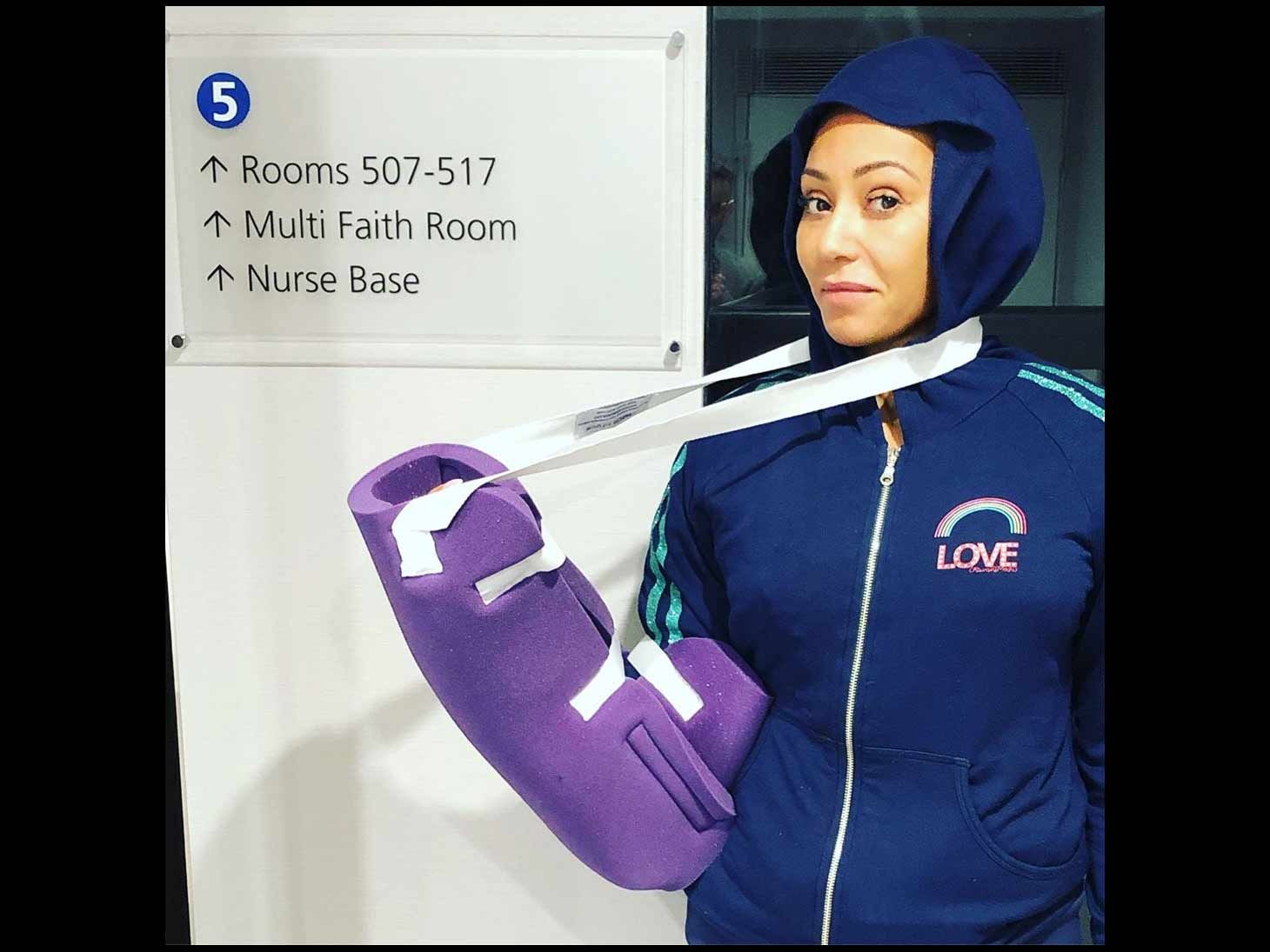