SpaceX Launched 10 Satellites into Space Before You Had Breakfast

Elon Musk and the SpaceX crew were quite busy Monday morning, launching 10 new satellites into space and landing the rocket back to Earth.

SpaceX announced they successfully launched the Iridium-3 mission from Vandenberg Air Force Base in California at 5:37AM PT.

After the Falcon 9 rocket separated from the payload, they landed it back on their droneship stationed in the Pacific Ocean.

The photos of the launch are pretty spectacular, and will easily be the most scientific thing you'll witness today. You're welcome. 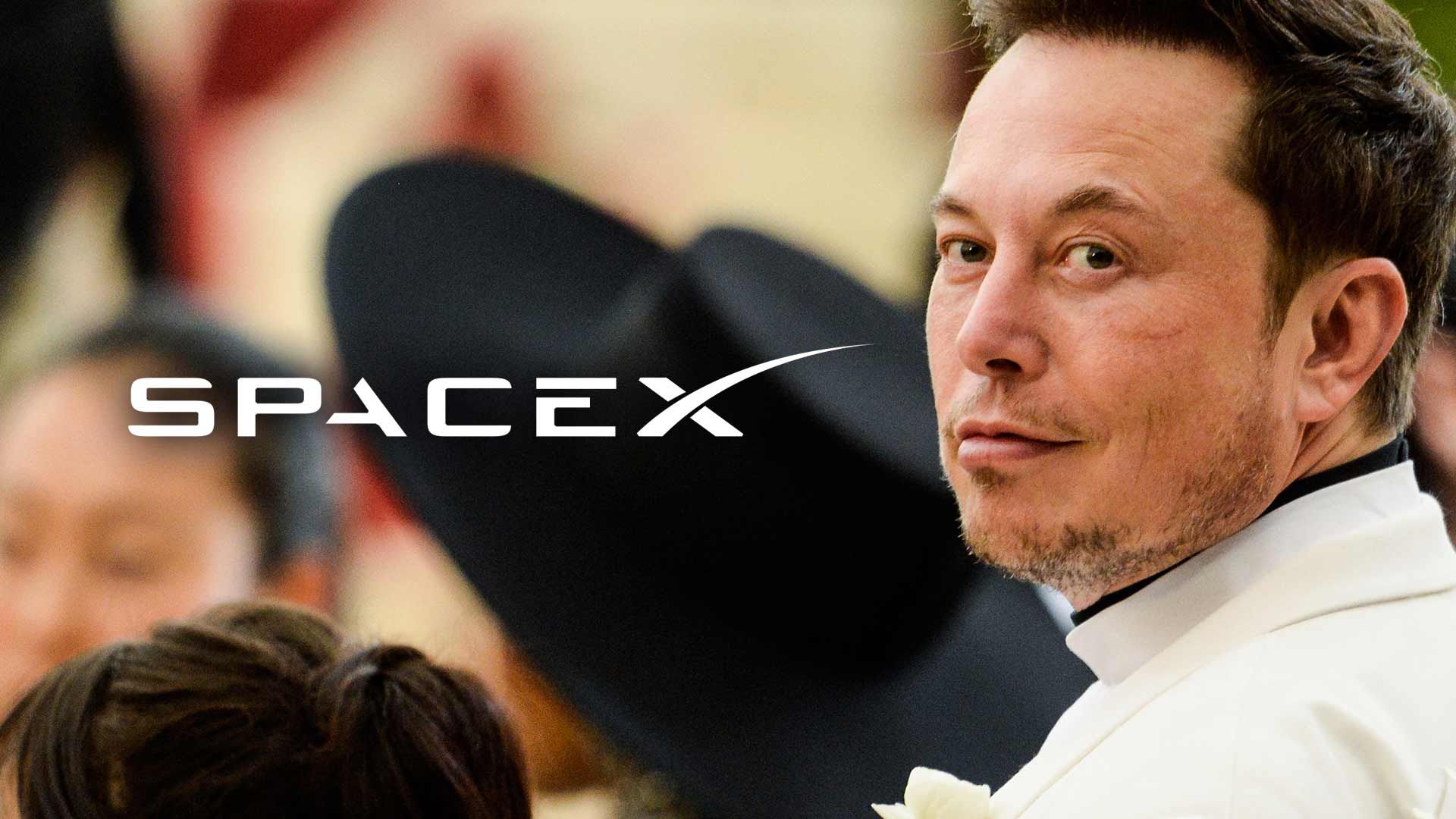 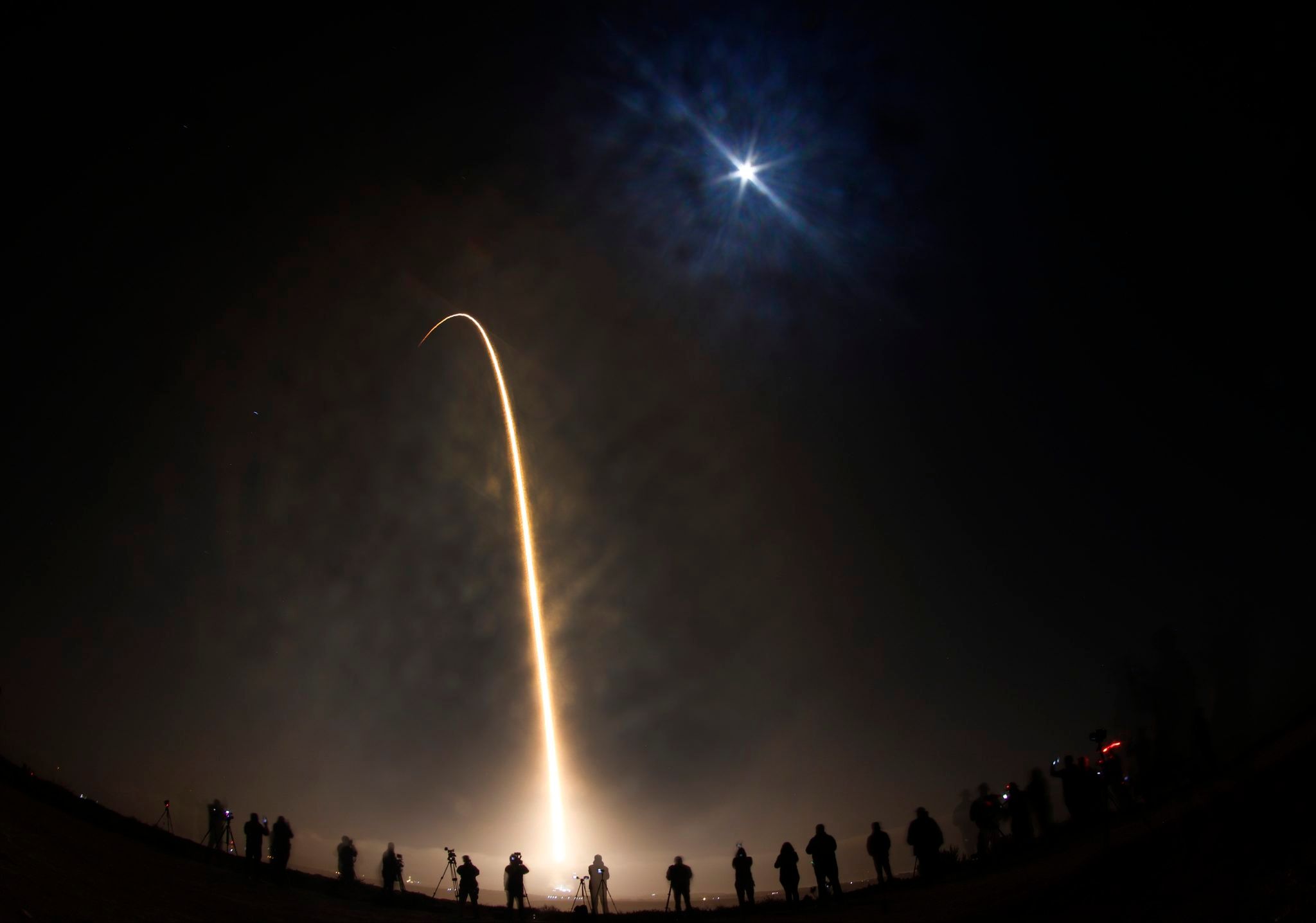