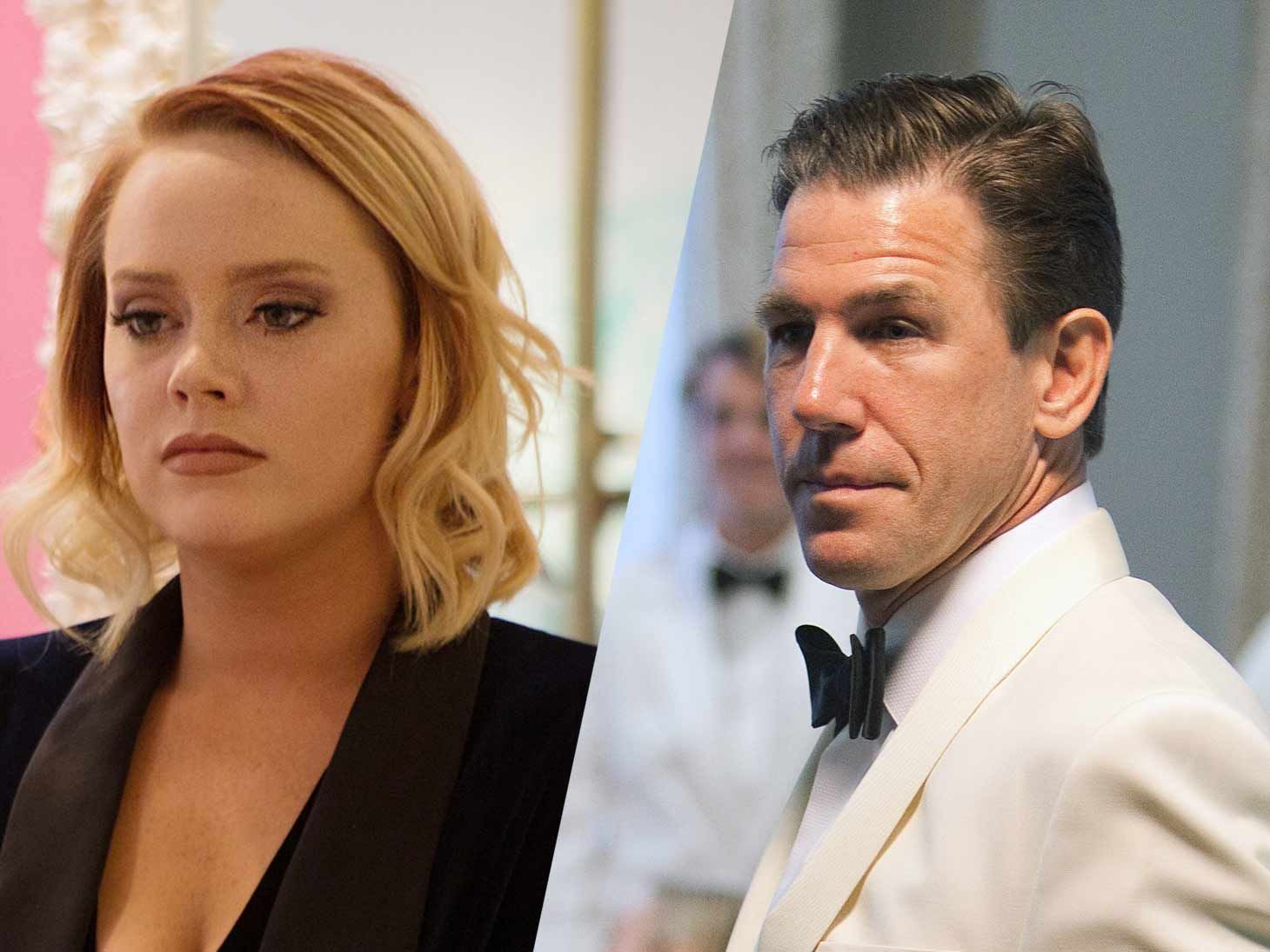 "Southern Charm" star Thomas Ravenel is accusing show producers of selling his baby mama Kathryn Dennis prescription drugs and he wants a judge to award him sole custody of their kids.

According to newly filed court documents obtained by The Blast, Ravenel says he believes that Dennis "abuses prescription drugs, is engaged in the use of illegal drugs, and consumes alcohol in combination thereof regularly."

He also claims that she "has been intoxicated by the abuse of prescription drugs and/or use of illegal drugs while in sole care" of the couple's minor children.

Ravenel adds that he believes Dennis buys, sells and trades prescription medications to and from "friends, cast members and show producers to support her prescription drug habit."

The reality star claims that Dennis becomes "overwhelmed" after having their kids for more than a few days and that causes her to engage in use of prescription drug abuse "as a coping mechanism for anxiety and stress."

He accuses his baby mama of failing to make appointments, habitually sleeping past noon, and even allegedly committing a hit and run back in October 2018 ... though he provided no further detail to back up that allegation.

[For more on the hit and run allegation, click here]

In regard to her recent attempt for primary custody — in which she brought up the recent sexual assault allegations against Ravenel by a former nanny — he says Dennis knew about them for some time and they aren’t new to her.

Ravenel even claims that his ex "condoned and/or encouraged Ms. Ledwell to make false allegations of sexual assault and to file a criminal complaint against him, on the heels of the 'Me Too' movement, for purposes of helping Mother gain custody of the parties’ minor children in a subsequent modification action."

He accuses Dennis of valuing fame, celebrity and the life of a TV star above the needs and wellbeing of their kids.

The Blast reached out to Bravo and Dennis for comment — so far, no word back.

In his suit against Bravo, Ravenel says the network and "Southern Charm" producers “encouraged” his ex to file for custody against him to create drama on the show. He is demanding Dennis not be awarded primary custody despite her request.