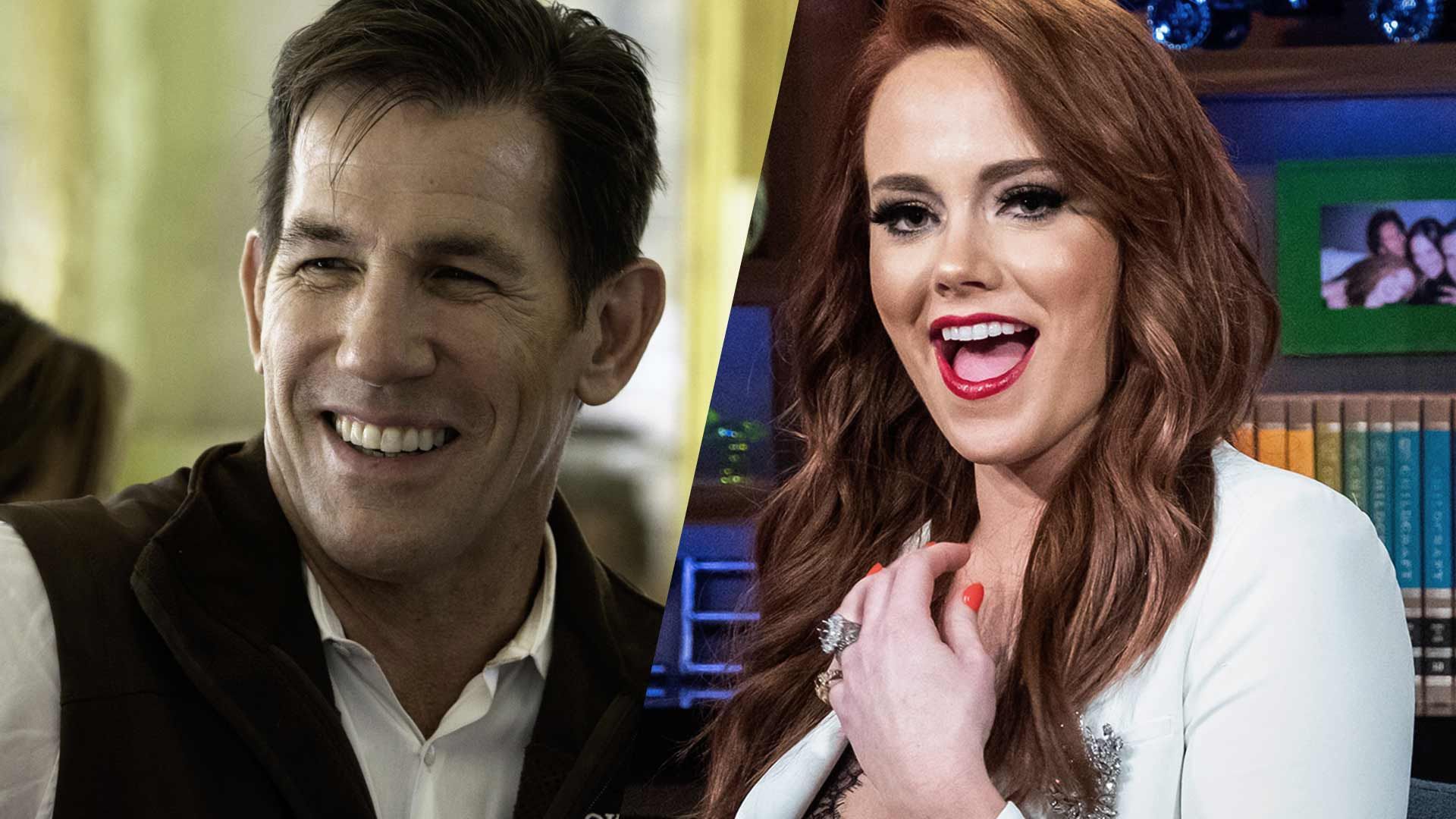 “Southern Charm” star Kathryn Dennis is trashing her ex Thomas Ravenel in court for accusing her of working with his former nanny to get him thrown in jail.

According to court documents obtained by The Blast, Dennis filed an affidavit in her never-ending custody battle with Ravenel over their two kids Kensie and Saint. 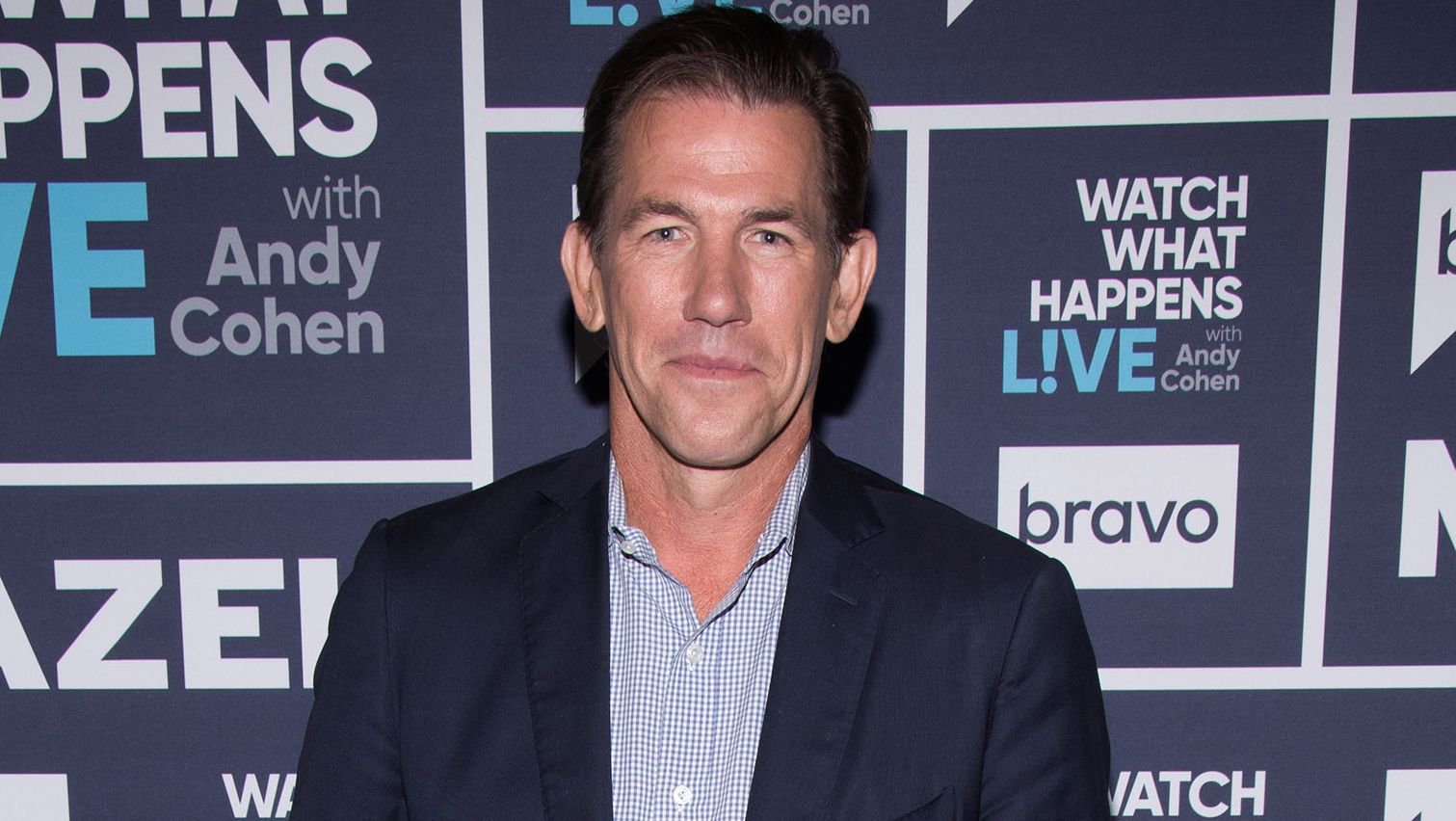 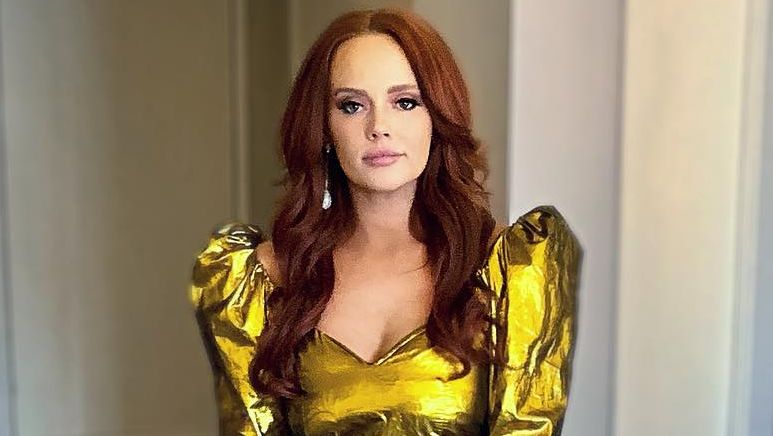 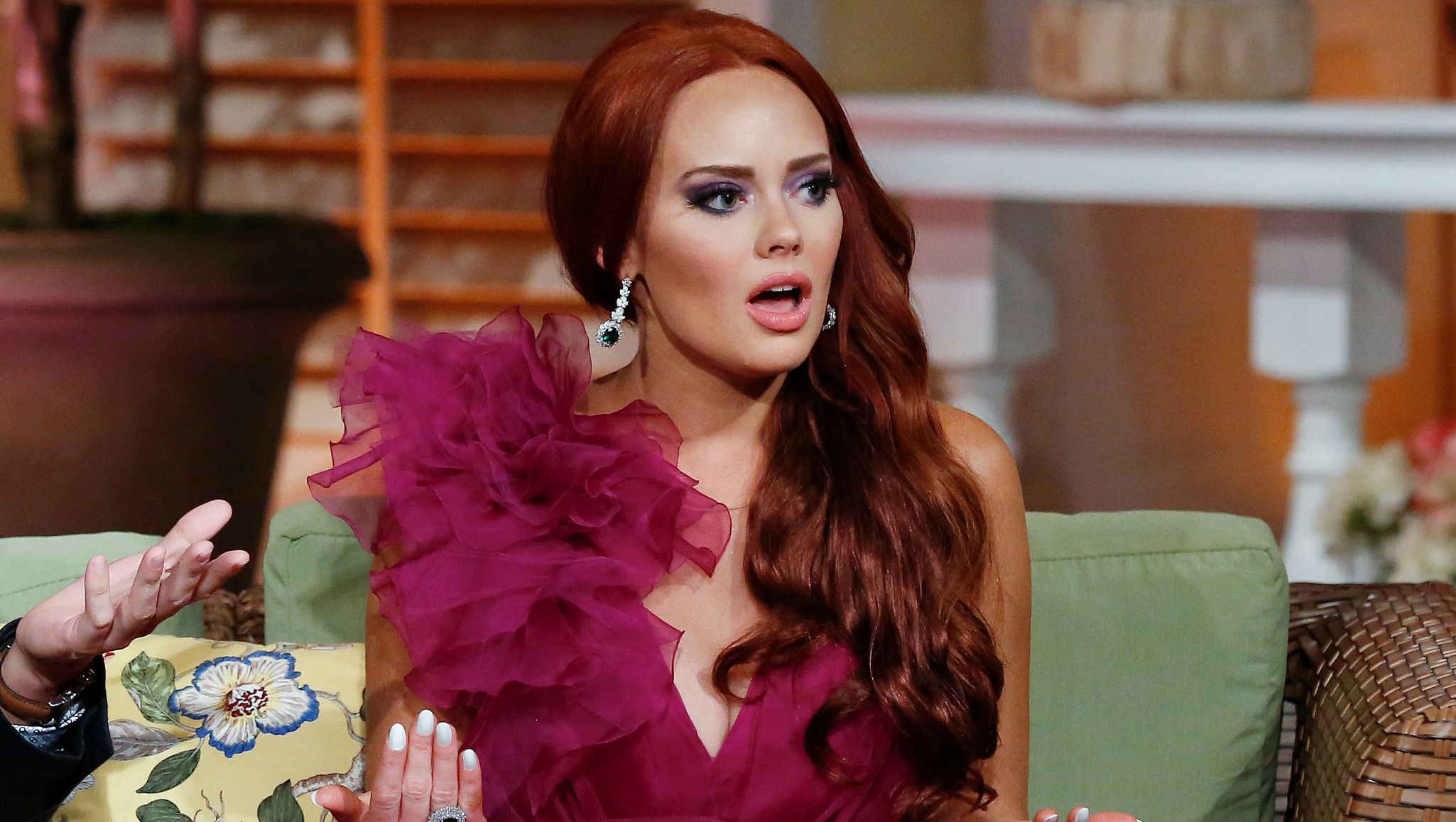 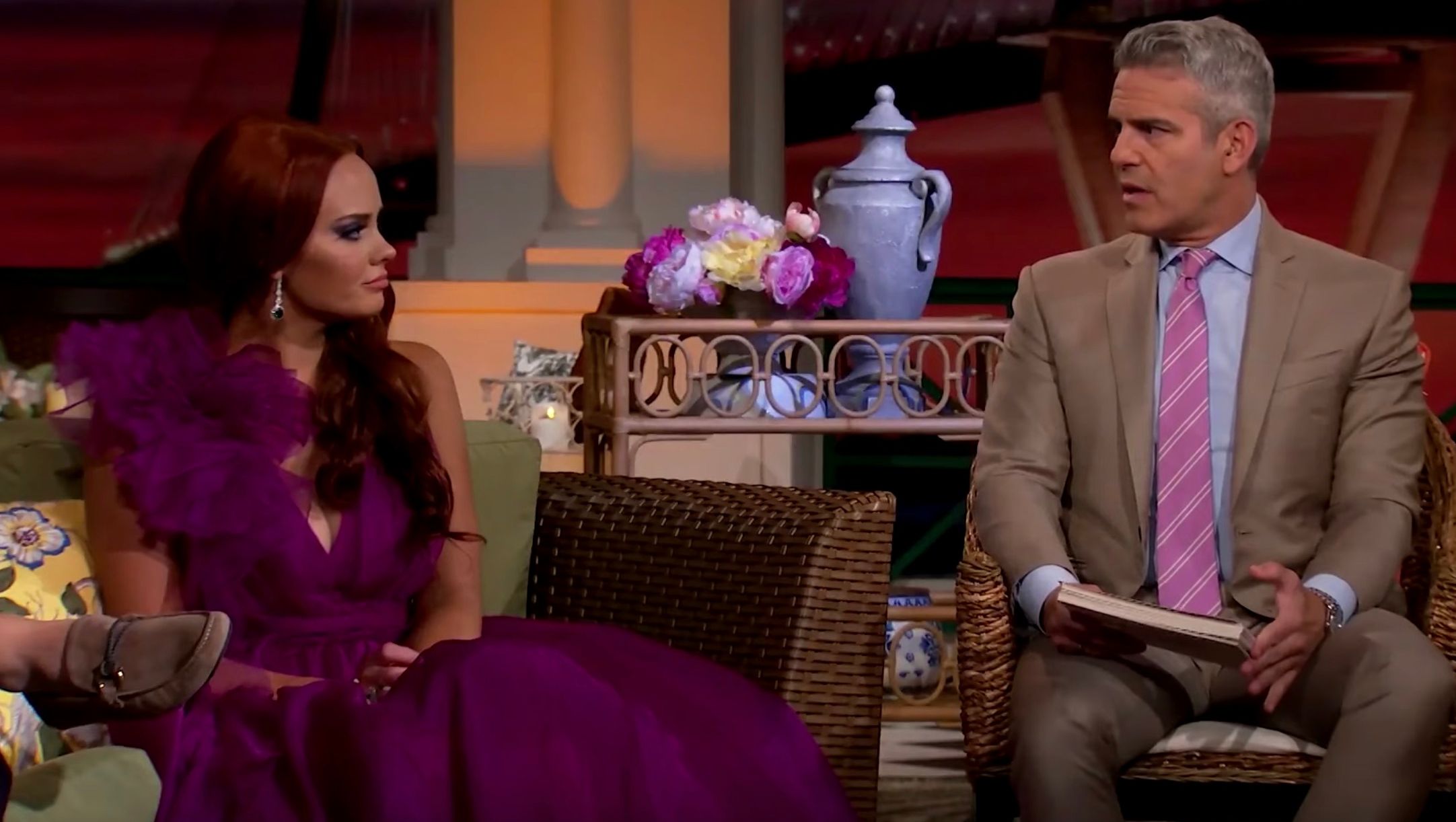 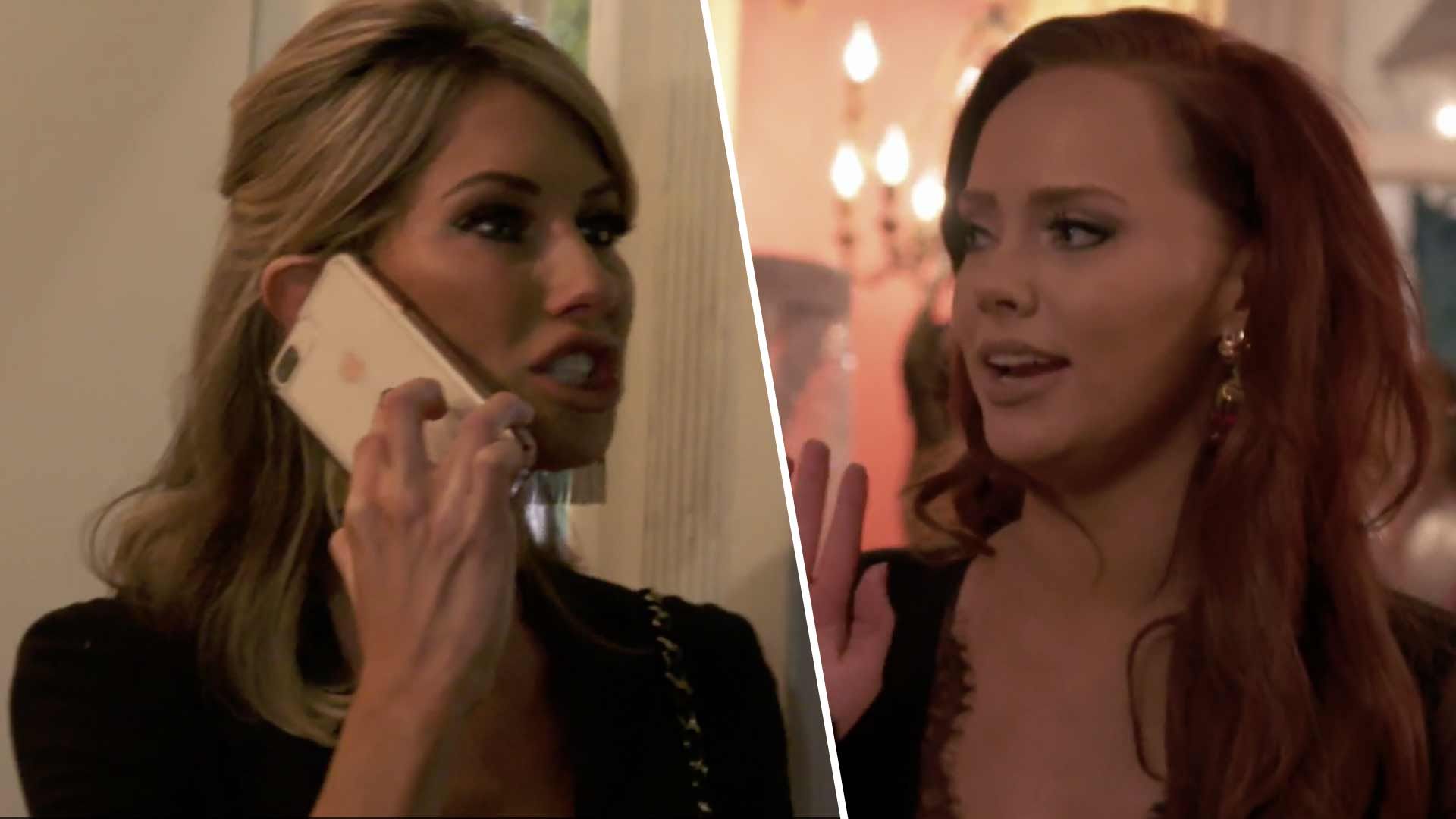 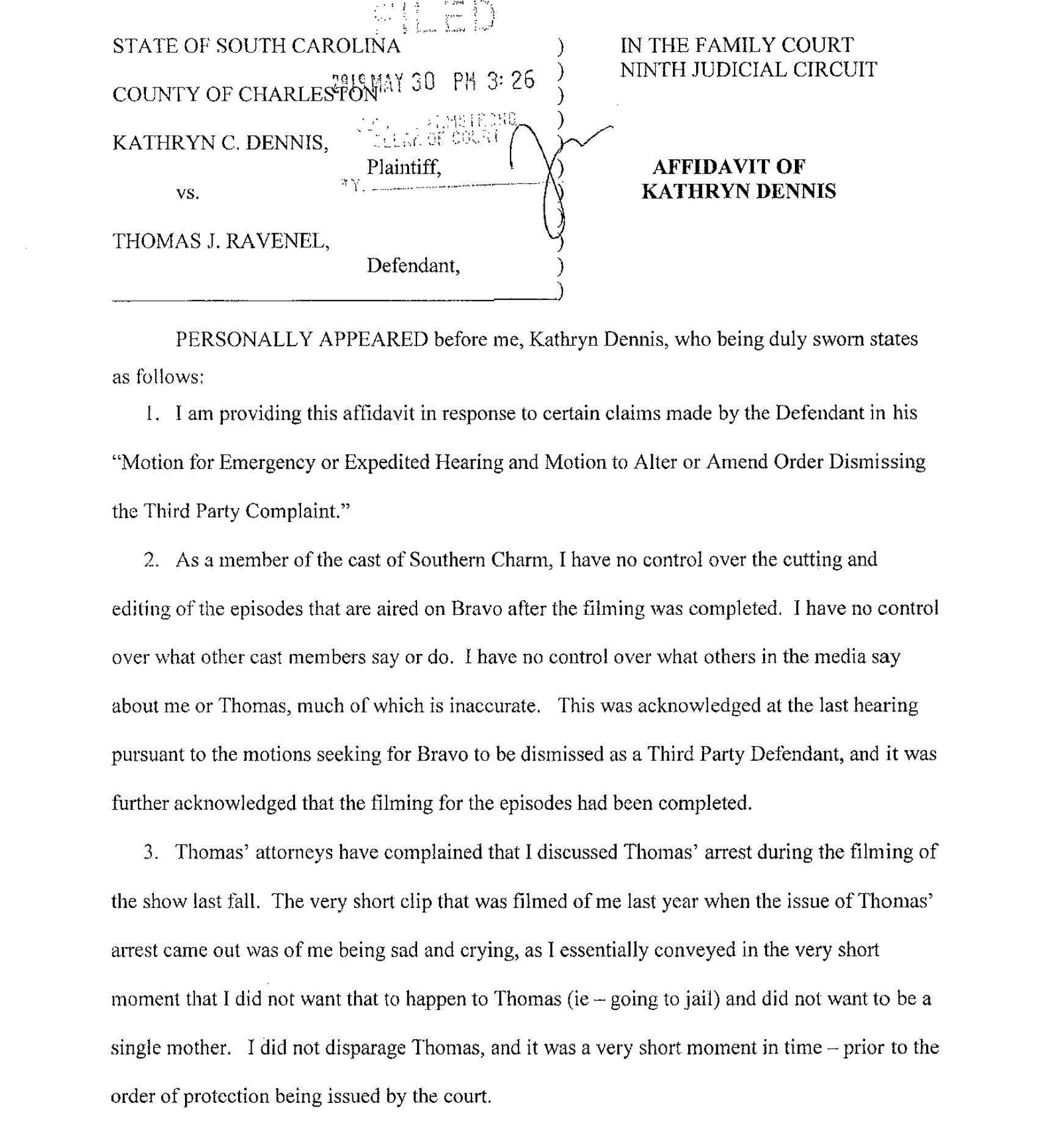 Dennis denies talking badly about Ravenel’s arrest for sexual assault during filming last fall. She says that the “very short clip that was filmed of me last year when the issue of Thomas’ arrest came out was me being sad and crying, as I essentially conveyed in the very short moment that I did not want that to happen to Thomas (ie – going to jail) and did not want to be a single mother. I did not disparage Thomas, and it was a very short moment in time – prior to the order of protection being issued by the court.”

She says during this season she was developing into her own independent person. She denies there is a formal script during the filming of the episodes. Dennis says their kids were not filmed during the season.

Dennis accuses Ravenel of cherry-picking clips taken out of context to make her look bad. She claims his recent accusations she was “highly intoxicated on drugs and/or alcohol” are “patently false.” She adds “He might be trying to deflect on his own drinking problem” and accuses him of being drunk around their kids.

The declaration was submitted as part of their ongoing court battle. 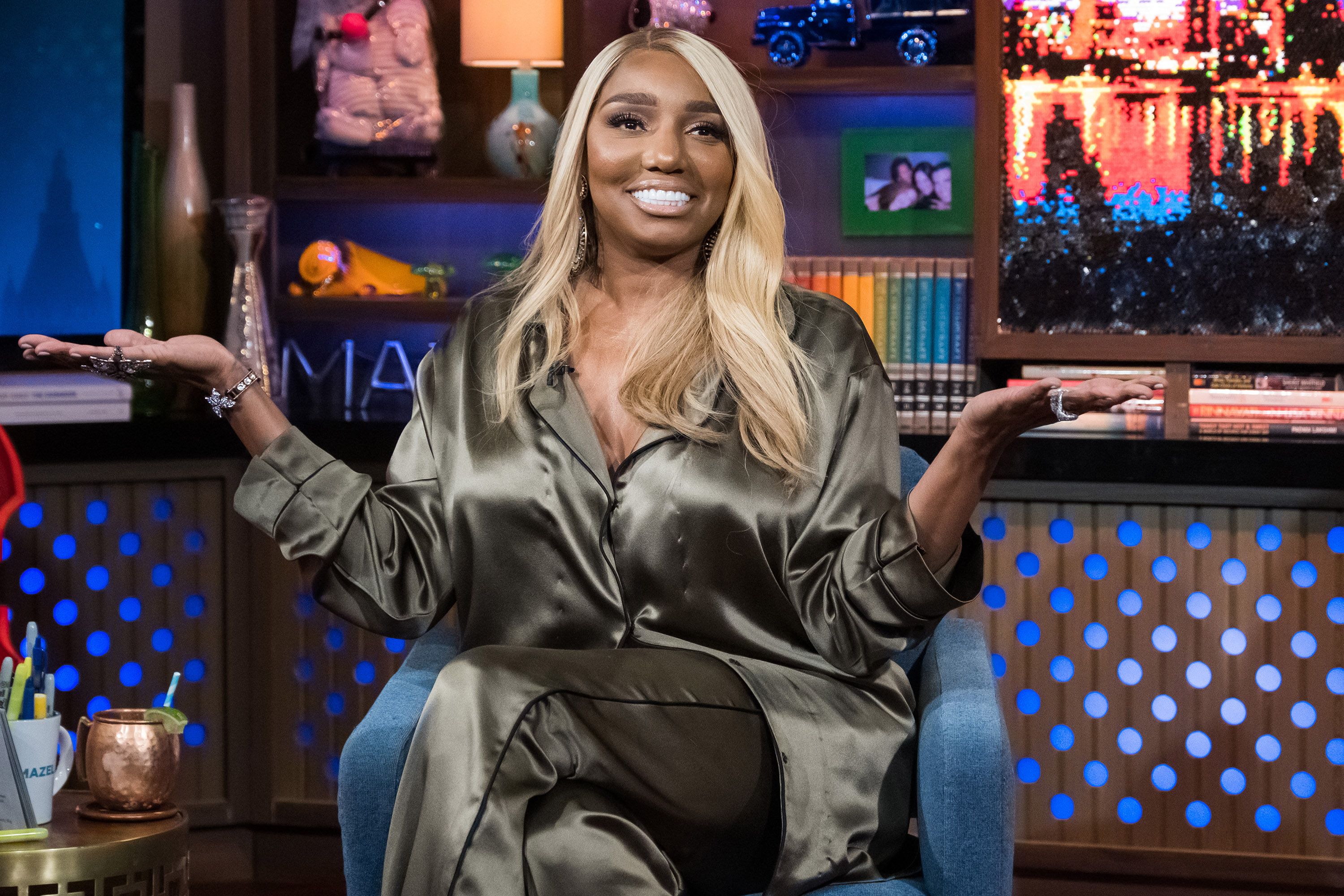 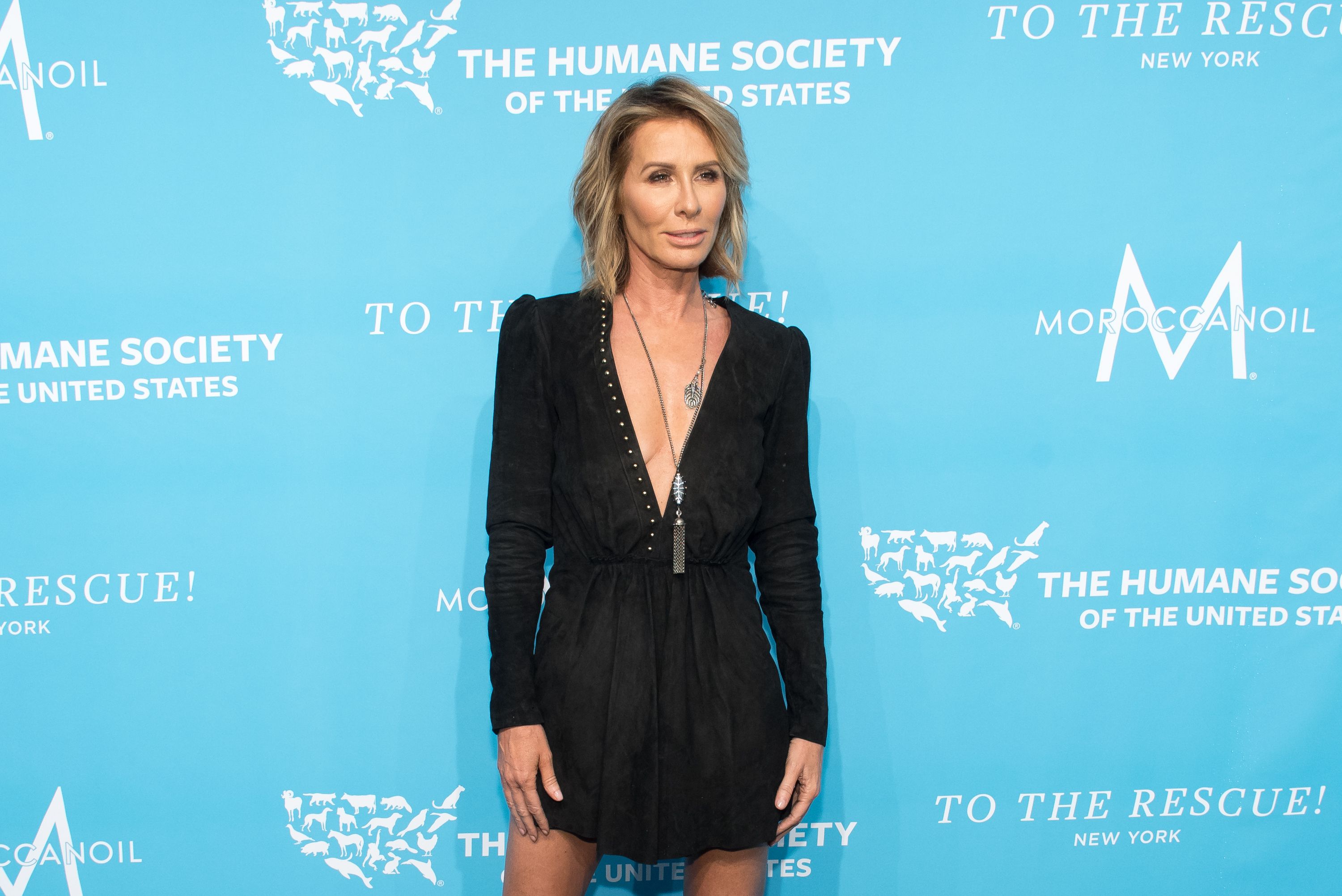 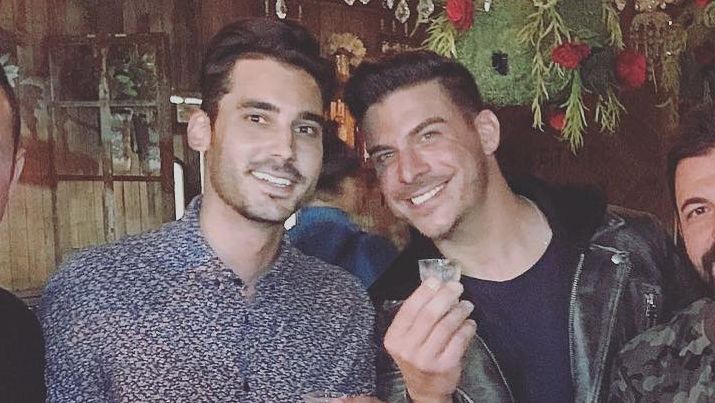 Also last year, Ravenel’s former nanny, Dawn Ledwell, sued the reality star over an alleged sexual assault that went down in 2015. She added producers and Bravo as defendants, claiming they should be partly liable for damages due to her belief they failed to provide adequate security to her and other persons who appeared on ‘Southern Charm’.

Ledwell also claimed the producers and Bravo created and encouraged plot lines that focused on alcohol, sex and the concept that “that male cast members, including Defendant Ravenel, suffer from ‘Peter Pan Syndrome’ and they are the ‘Lost Boys’ and Charleston is their ‘Neverland.'” 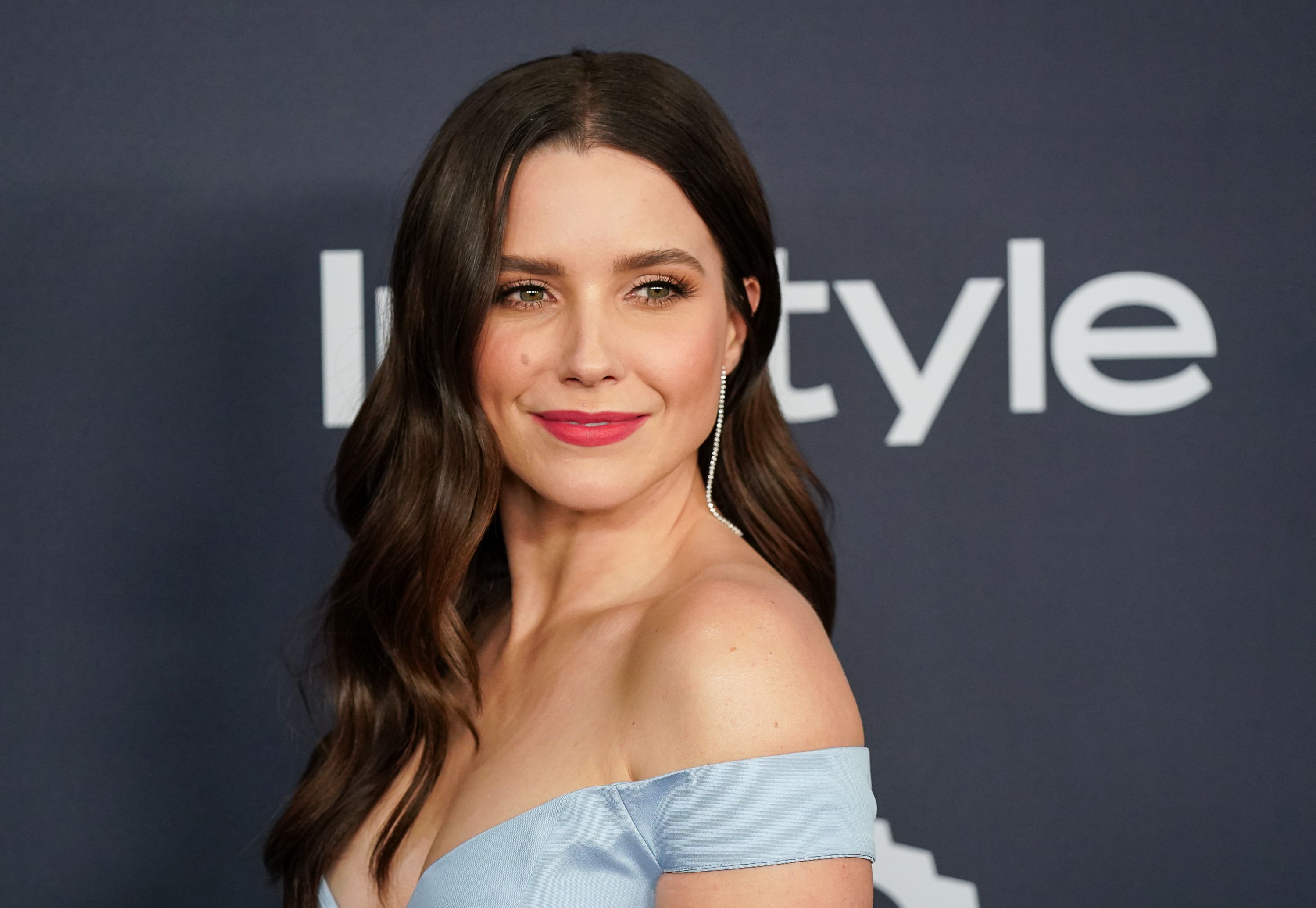 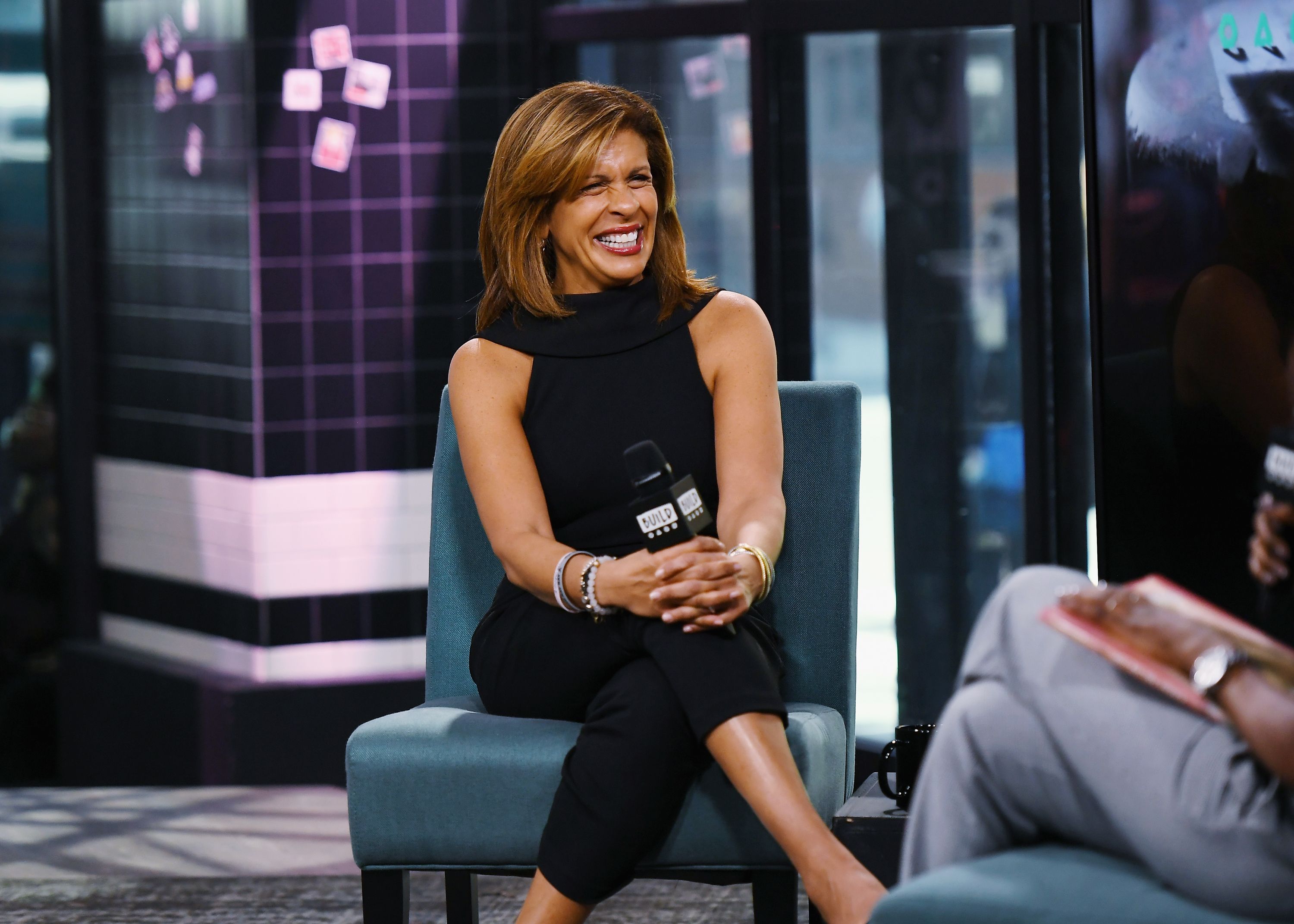 Hoda Kotb Recalls Multiple Rejections Before Getting To Her Shine 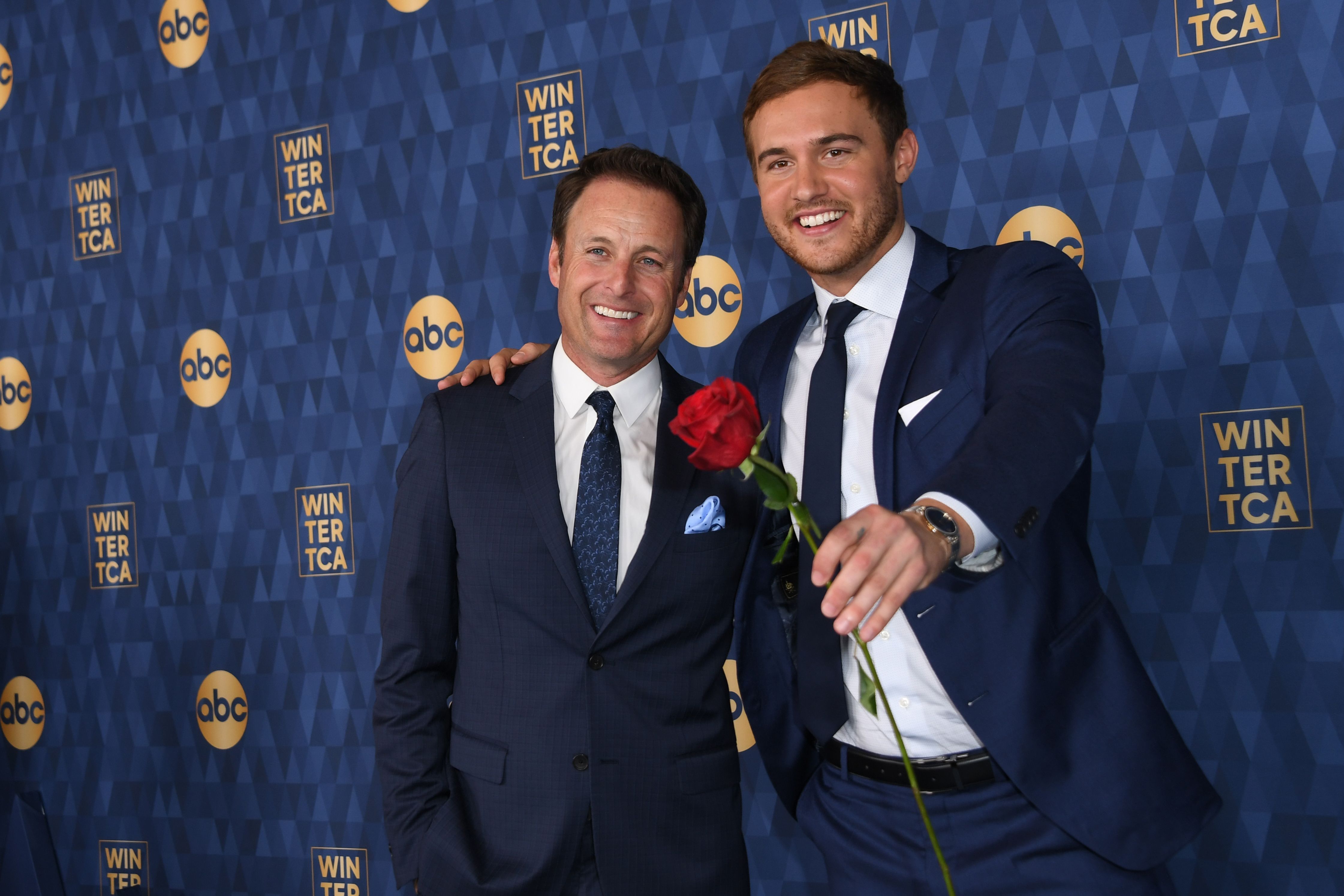 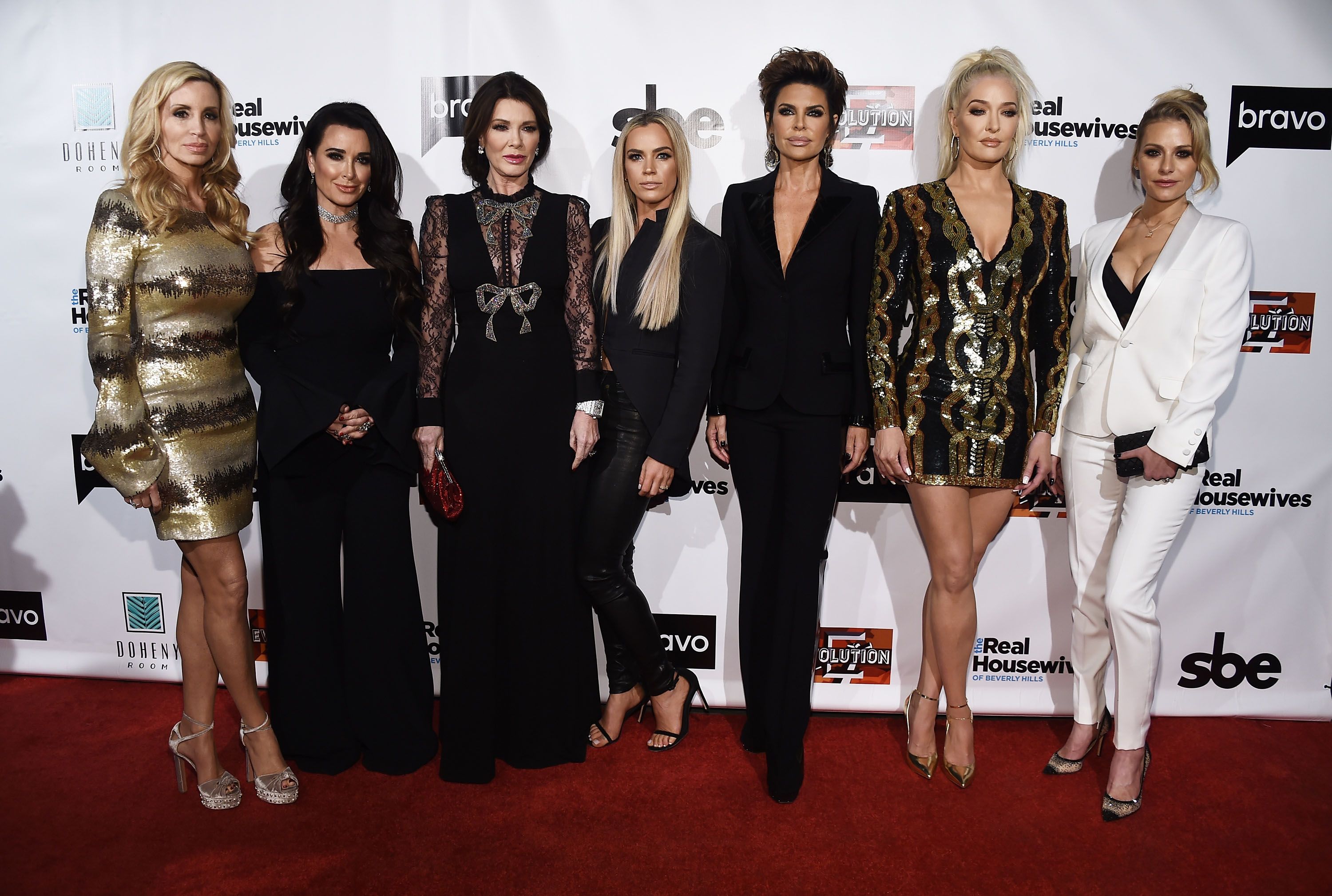 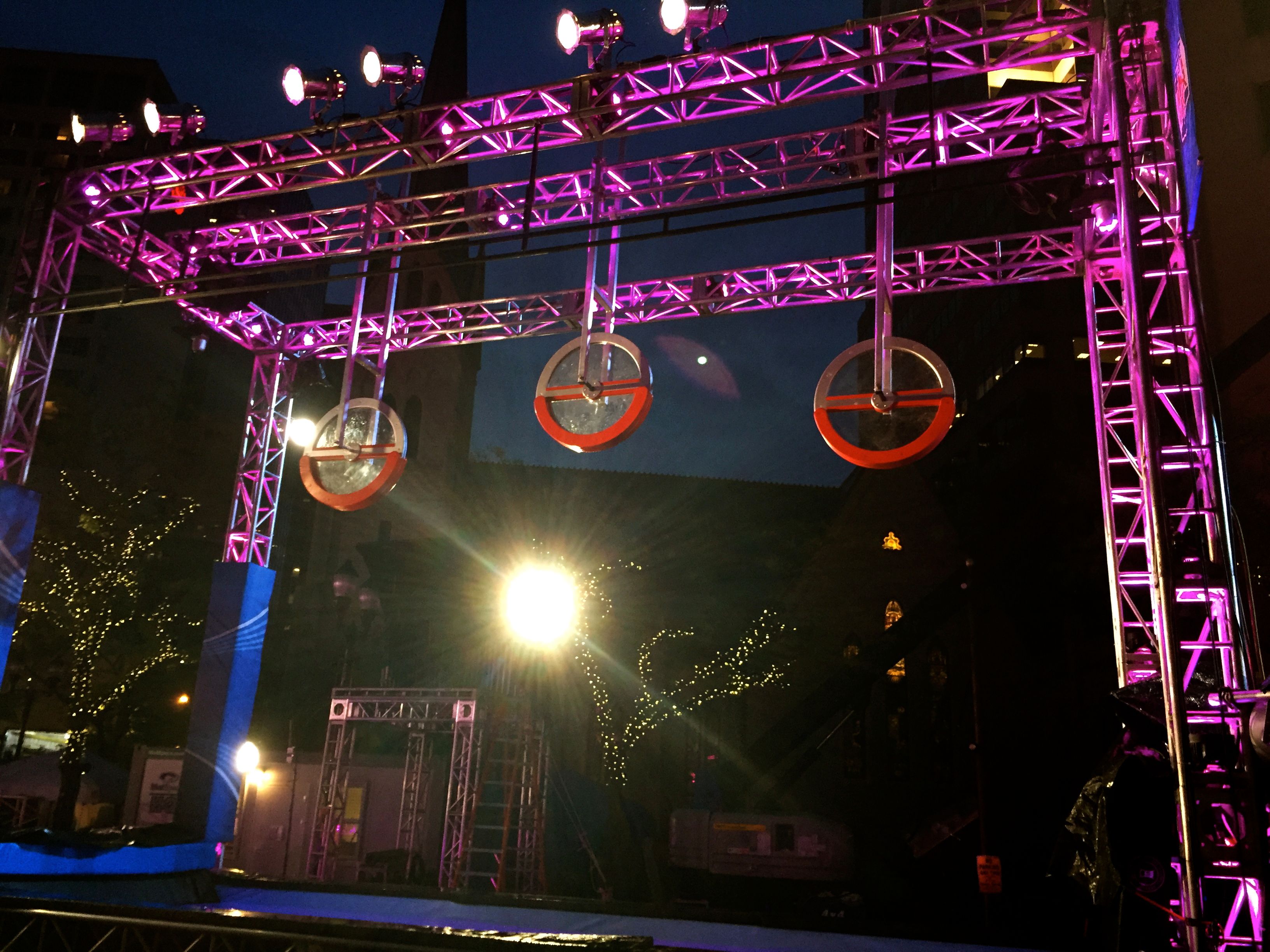