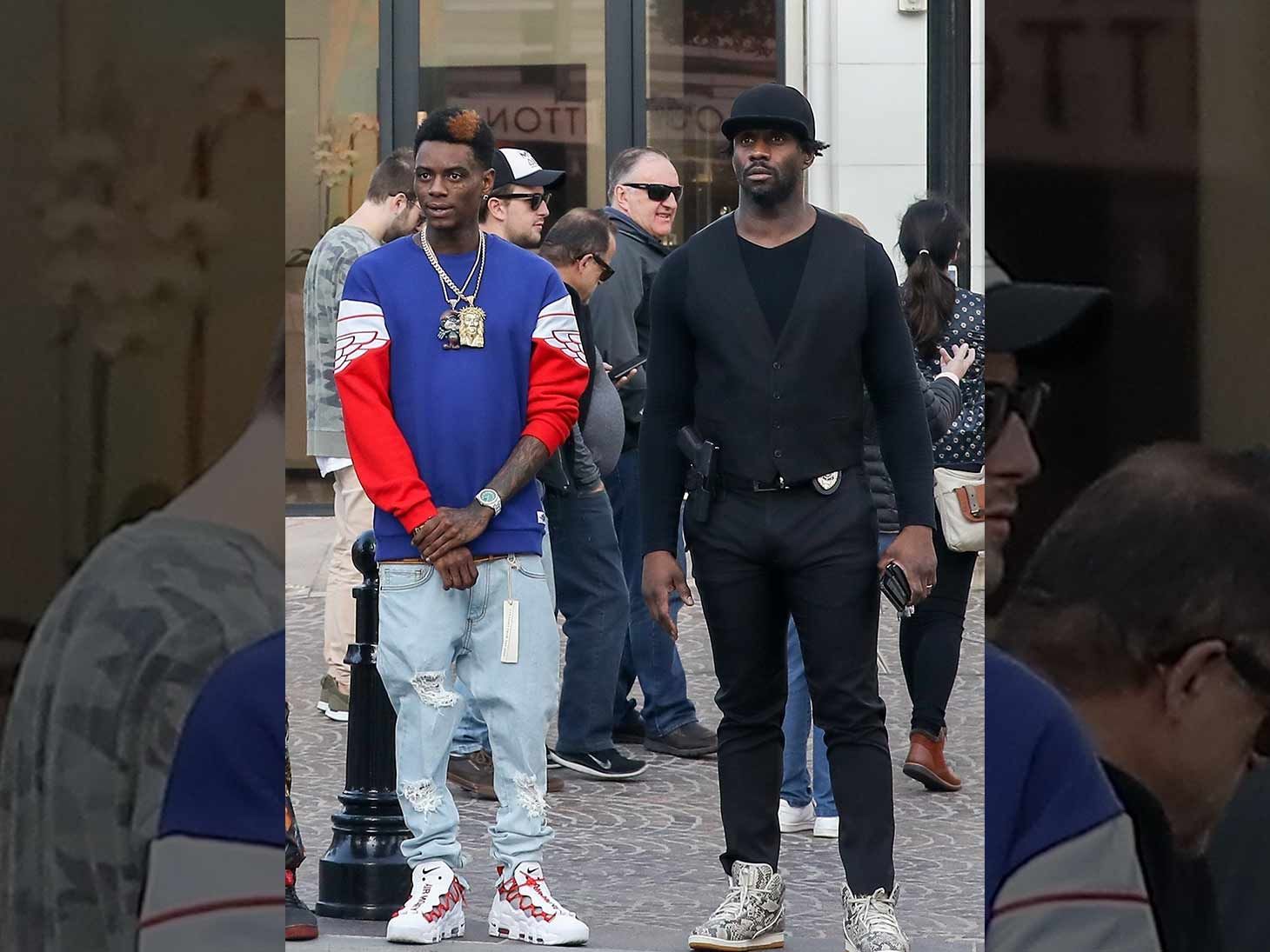 Soulja Boy made it clear: think twice before messing with him while he's out in public or you'll have to deal with his gun-toting security guard.

The rapper wasn't taking any chances when it came to his safety while shopping on Wednesday on one of the safest streets, Rodeo Drive, in Beverly Hills.

Young Draco was cruising the famed high-end street when he was photographed next to his security team, who was wearing his handgun out in the open for all to see.

Soulja Boy is sporting a few pieces of jewelry, including his famous Jesus piece and one diamond encrusted Papa Smurf. But it's that shiny badge next to a holstered handgun that's caught everyone's attention.

The gentleman, who is draped in all black, is wearing the gun on the outside of his vest, making it clear to all — let Soulja shop in peace!

Draya Michele Rocks A Leopard-Print Dress So Tight, It's Barely Holding On 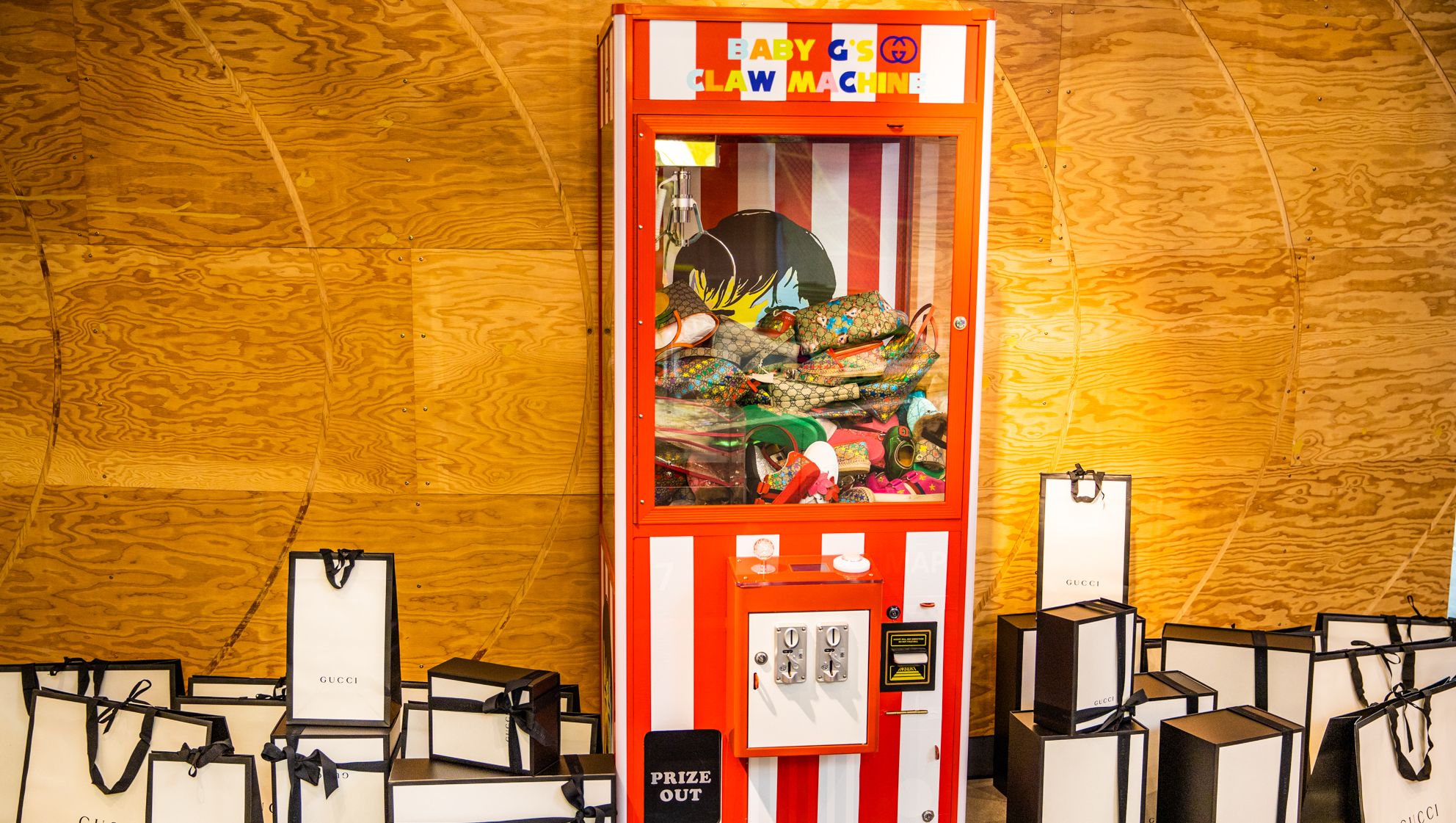 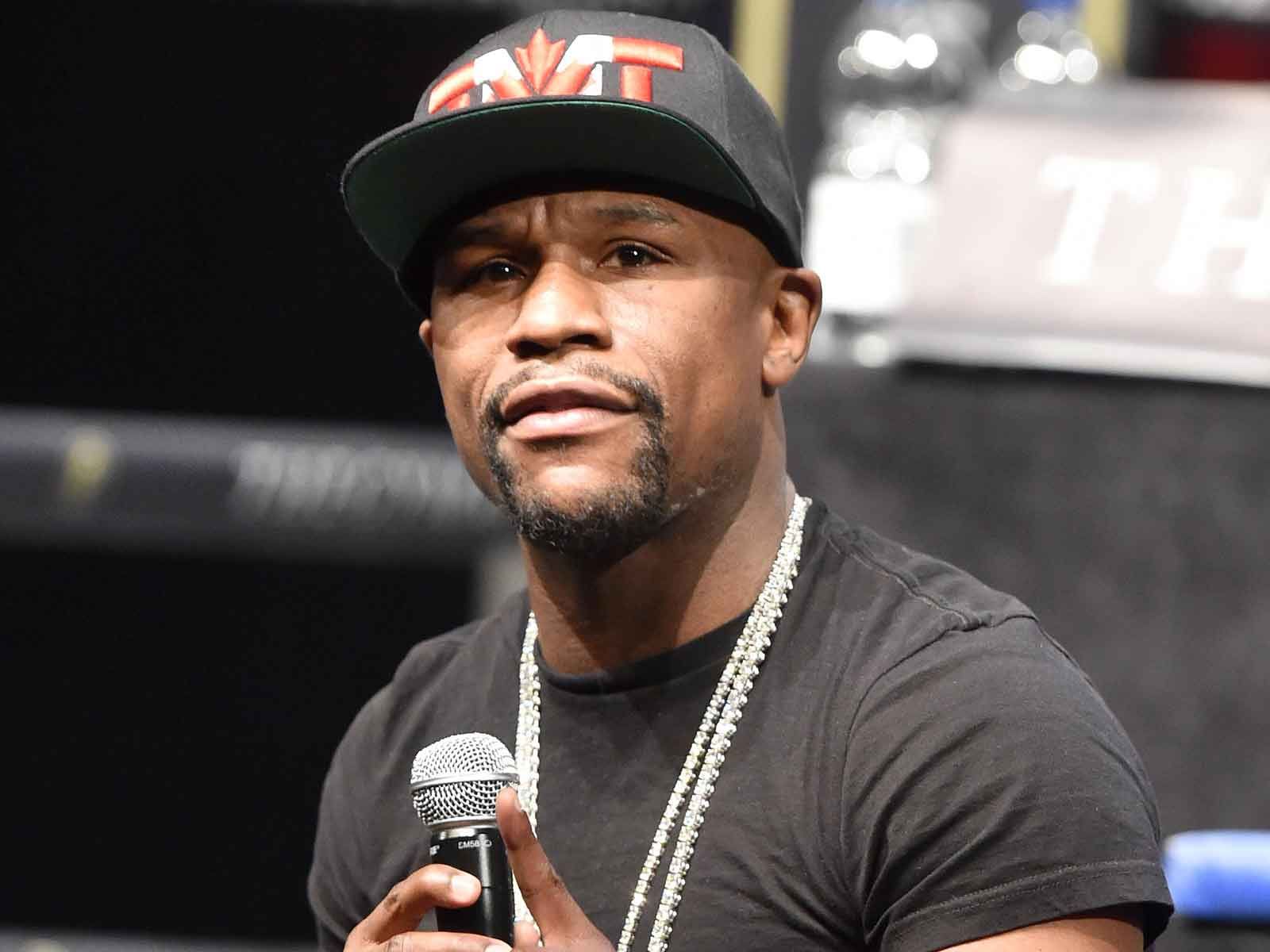 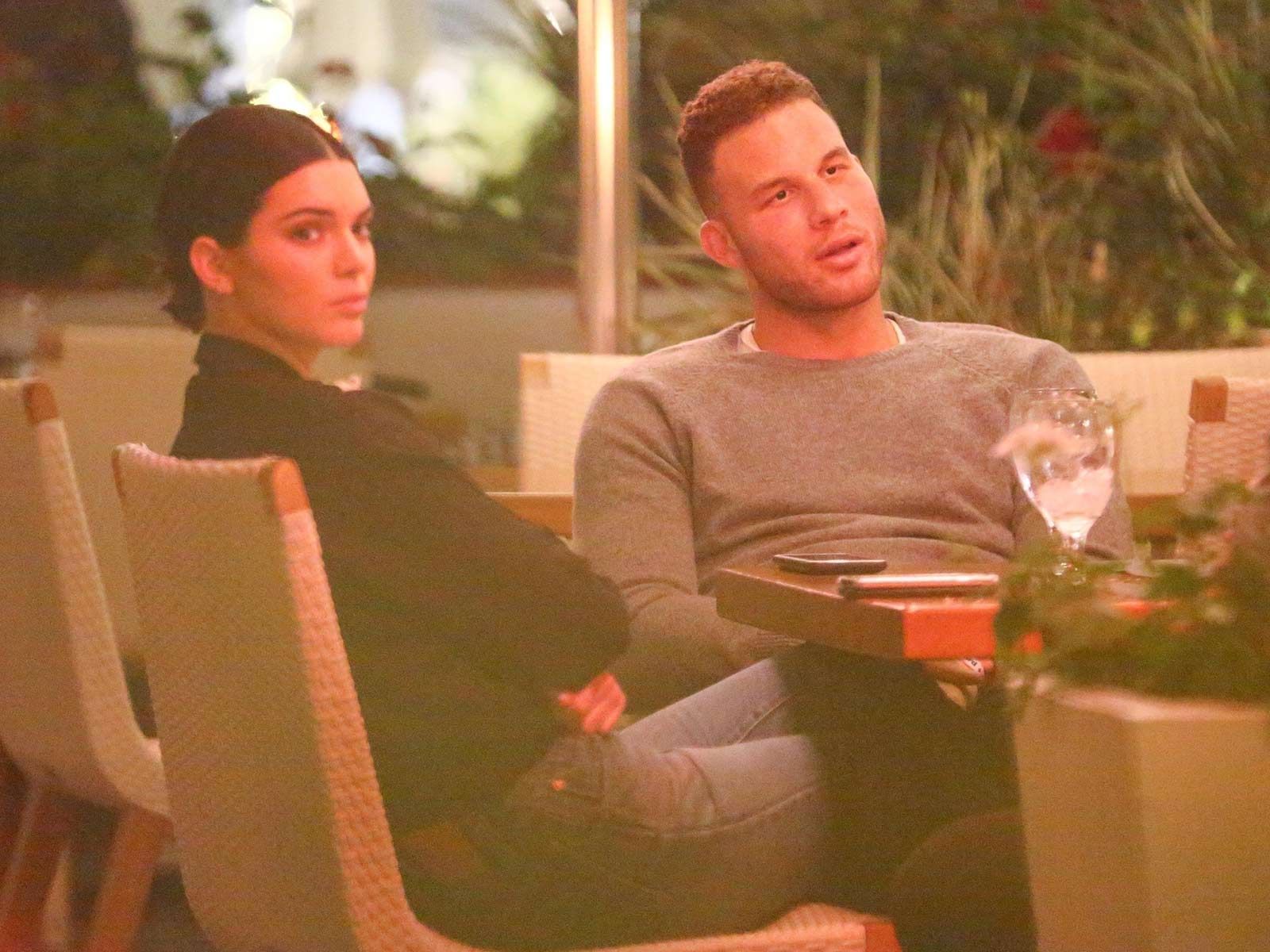