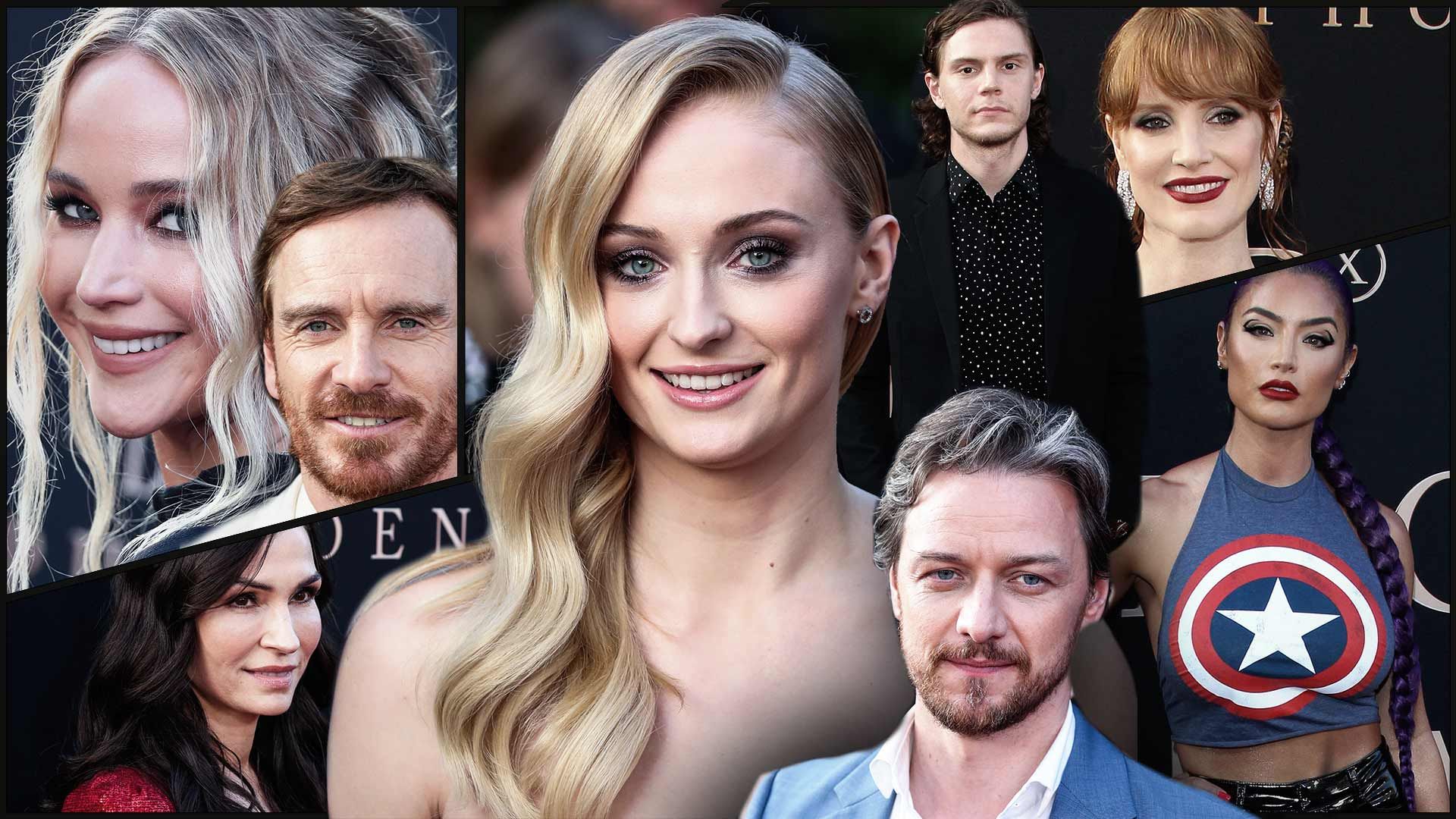 Sophie Turner is settling into her role as leading lady quite nicely!

The most powerful mutant ever ran the red carpet on Tuesday night during the "Dark Phoenix" premiere in Hollywood.

Turner, who plays Phoenix in the upcoming film, stunned in a corset and striped dress with a fitted belt, but it was her face that held all the superpower fierceness.

Keeping it natural with brown eyeshadow and a nude lip, Turner made jaws drop with her effortless beauty. Joe Jonas seemed to agree because he proudly held onto his wife throughout the night, proving he can return the favor of being a supportive spouse.

The actress was in good company because the other stars at the premiere included her co-stars Jennifer Lawrence, Michael Fassbender, James McAvoy, Evan Peters and Jessica Chastain, who rocked an arm cast after wrist surgery.