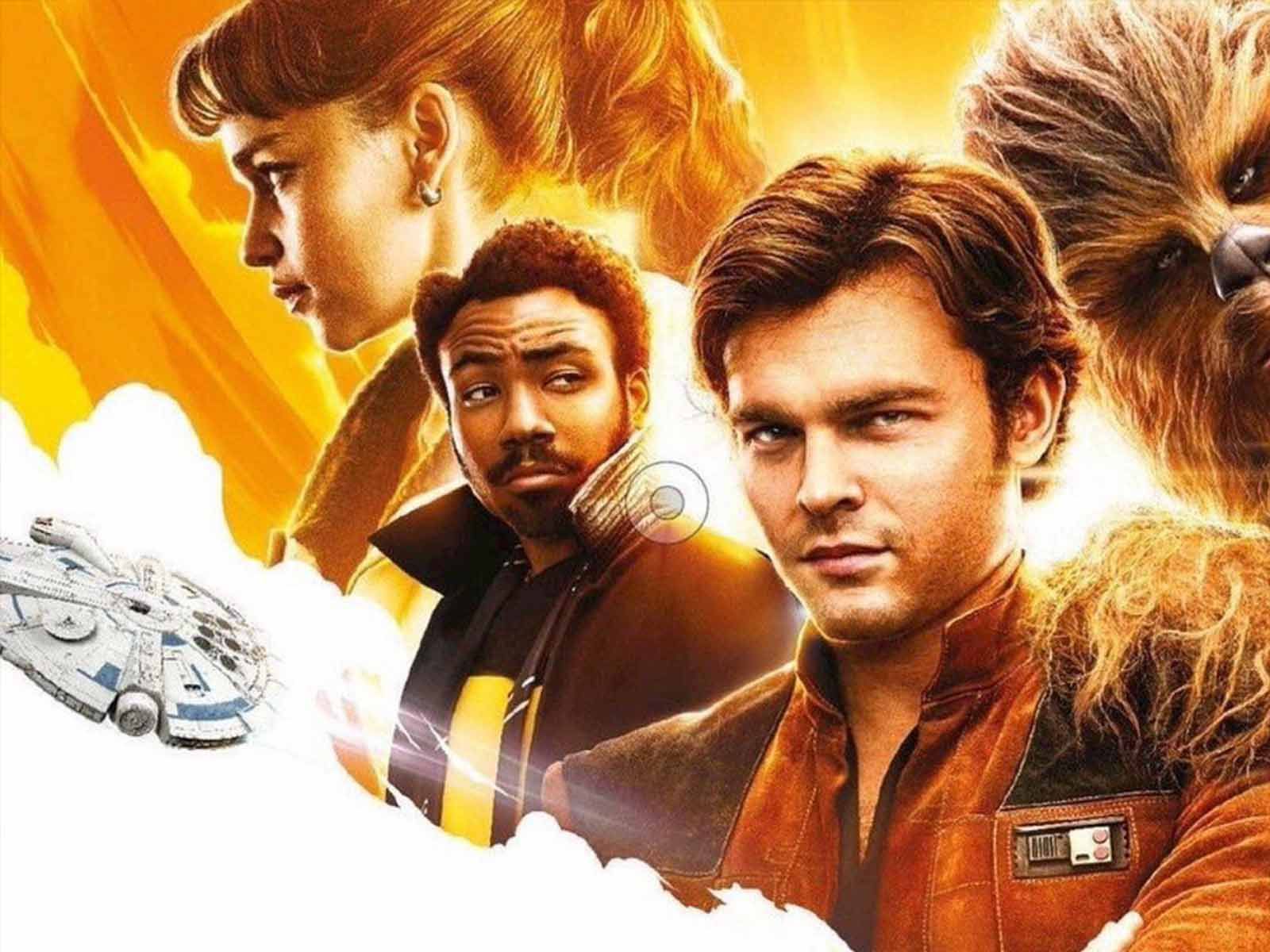 Star Wars fans lost their collective minds after artwork for the new Han Solo movie seemingly leaked online, but we've learned these aren't the posters you're looking for.

A Disney source connected to the movie flatly told The Blast, "it is not legit."

The faux artwork from the revamped Ron Howard flick shows Donald Glover and Alden Ehrenreich as Lando and Han, and also features Emilia Clarke and Chewbacca composed near an odd looking Millenium Falcon.

It made the internet rounds mostly because of how clean it looks, but usually if it's too good to be true ... it's because it is.

However, "Solo: A Star Wars Story" will hit theaters May 2018 ... so there's a good chance we will have some actual artwork soon.