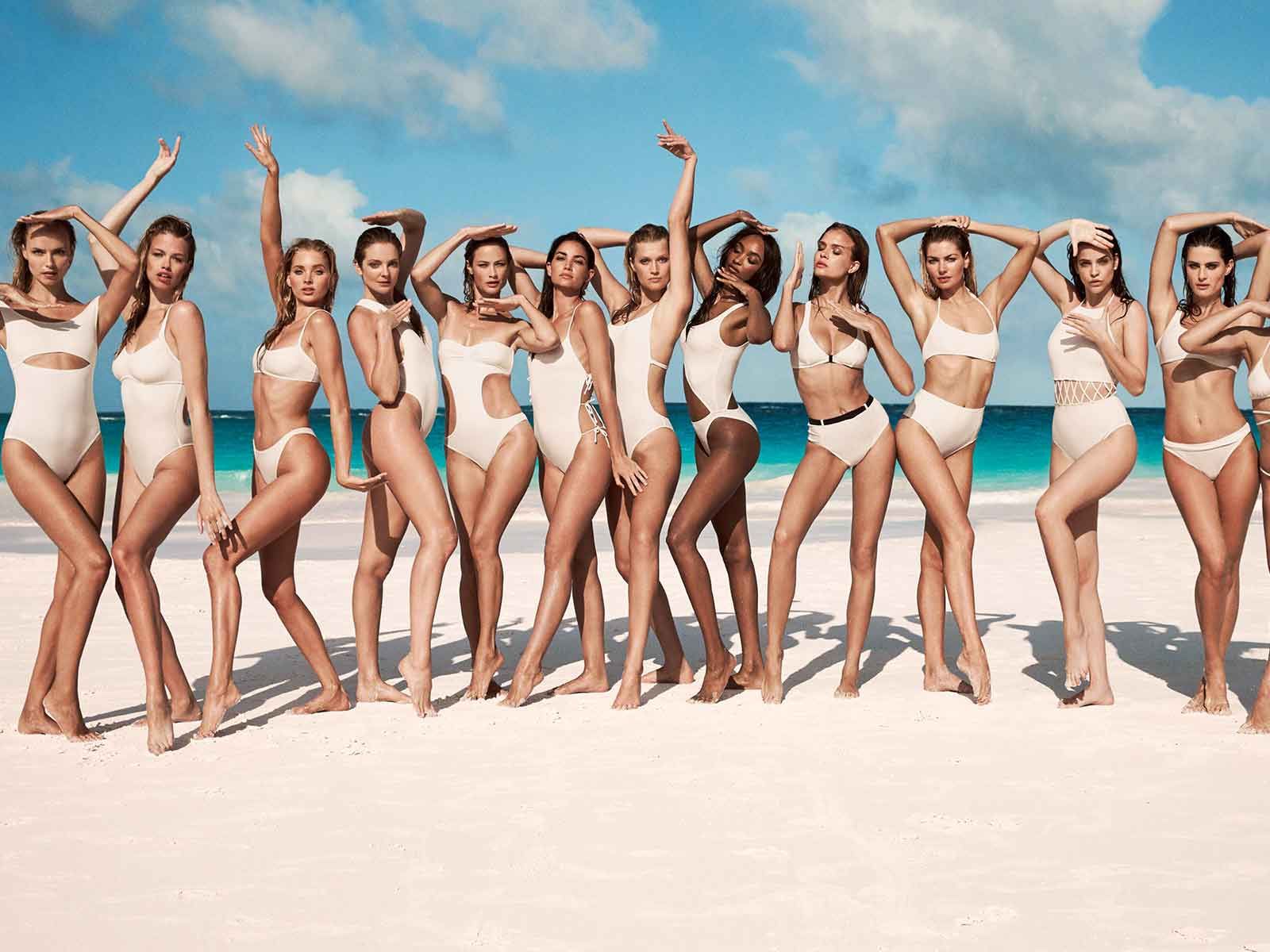 A popular swimwear brand is getting heat for debuting a new ad campaign that appears to have a big problem with diversity.

You've definitely seen swimwear from Solid & Striped all over social media, even if you didn't know it - it's a celebrity favorite, beloved by the likes of Taylor Swift.

The brand just debuted their ads for their 2018 "Swim Team" campaign that features 13 supermodels who are all modeling swimsuits of their own design. Kind of a cool idea, until the execution proved otherwise.

Nearly all of the models like Elsa Hosk and Lily Aldridge appear to be white -- Jourdan Dunn is the only model of color in the group. And, all of the models are thin, the campaign doesn't feature any plus-size models.

The public response to the ad was chillier than the beach in winter.

Several people took to Twitter to call the ad campaign out for the homogenous group and hoards of people are dragging the brand in the comments of their Instagram post.

So far, Solid & Striped hasn't responded to the controversy.