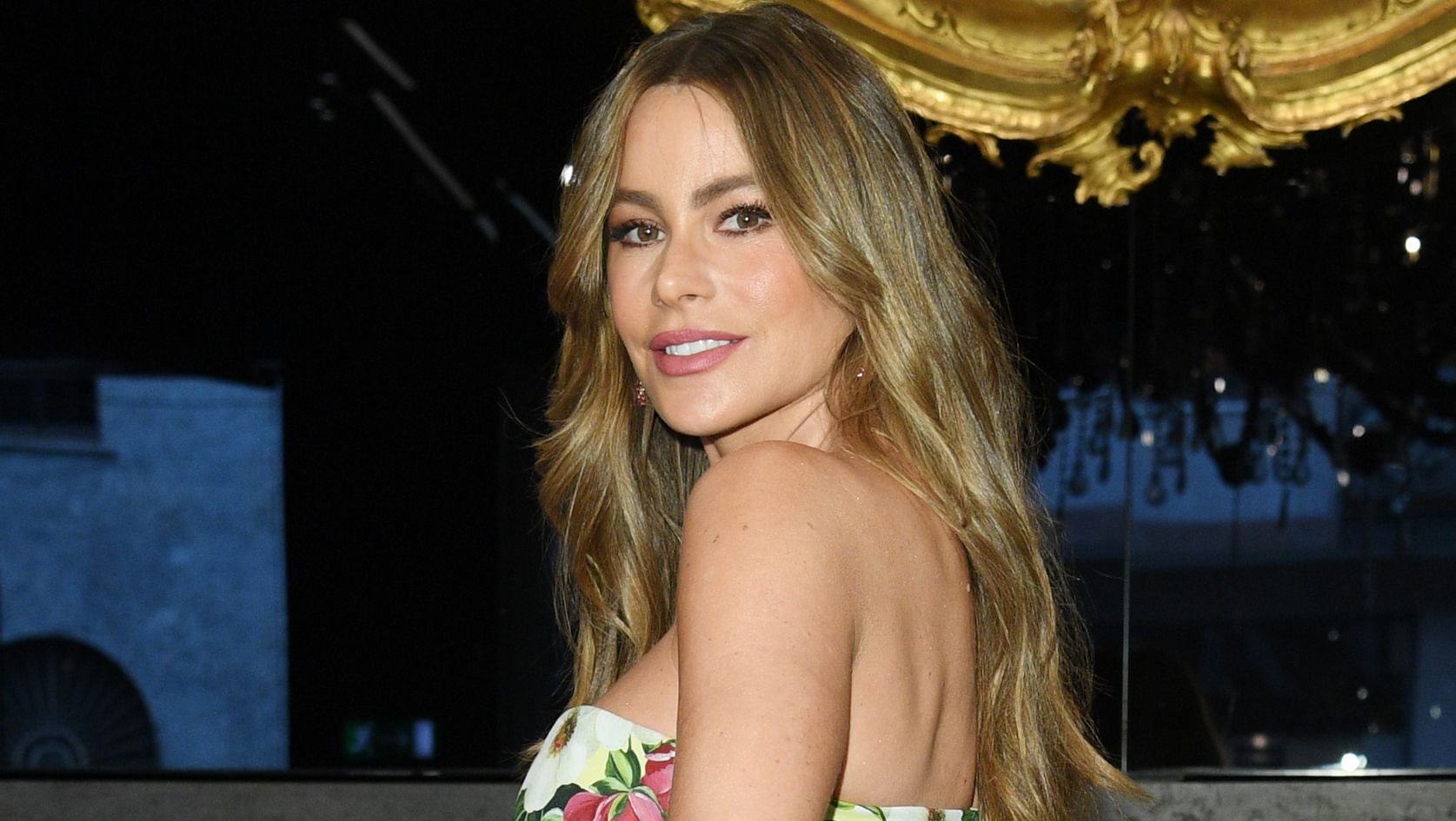 According to court documents obtained by The Blast, Vergara is asking a judge to shut down Loeb’s request she sit for a deposition, as part of her lawsuit against him over their frozen embryos.

Vergara and Loeb have been fighting in court for years over the embryos. They ended their relationship before bringing any embryos to life. After their split, Loeb filed multiple lawsuits against Vergara demanding he be allowed to use the embryos. Vergara objected arguing their contract states both parties have to consent.

Loeb recently suffered a huge setback with his last lawsuit thrown out of court. A Louisiana judge scolded Loeb in the final court order. Vergara is still battling Loeb in the case she brought against Loeb in Los Angeles. She sued her ex and The ART Reproductive Center, where the embryos are stored, demanding the court order the embryos can’t be brought to life without her consent. 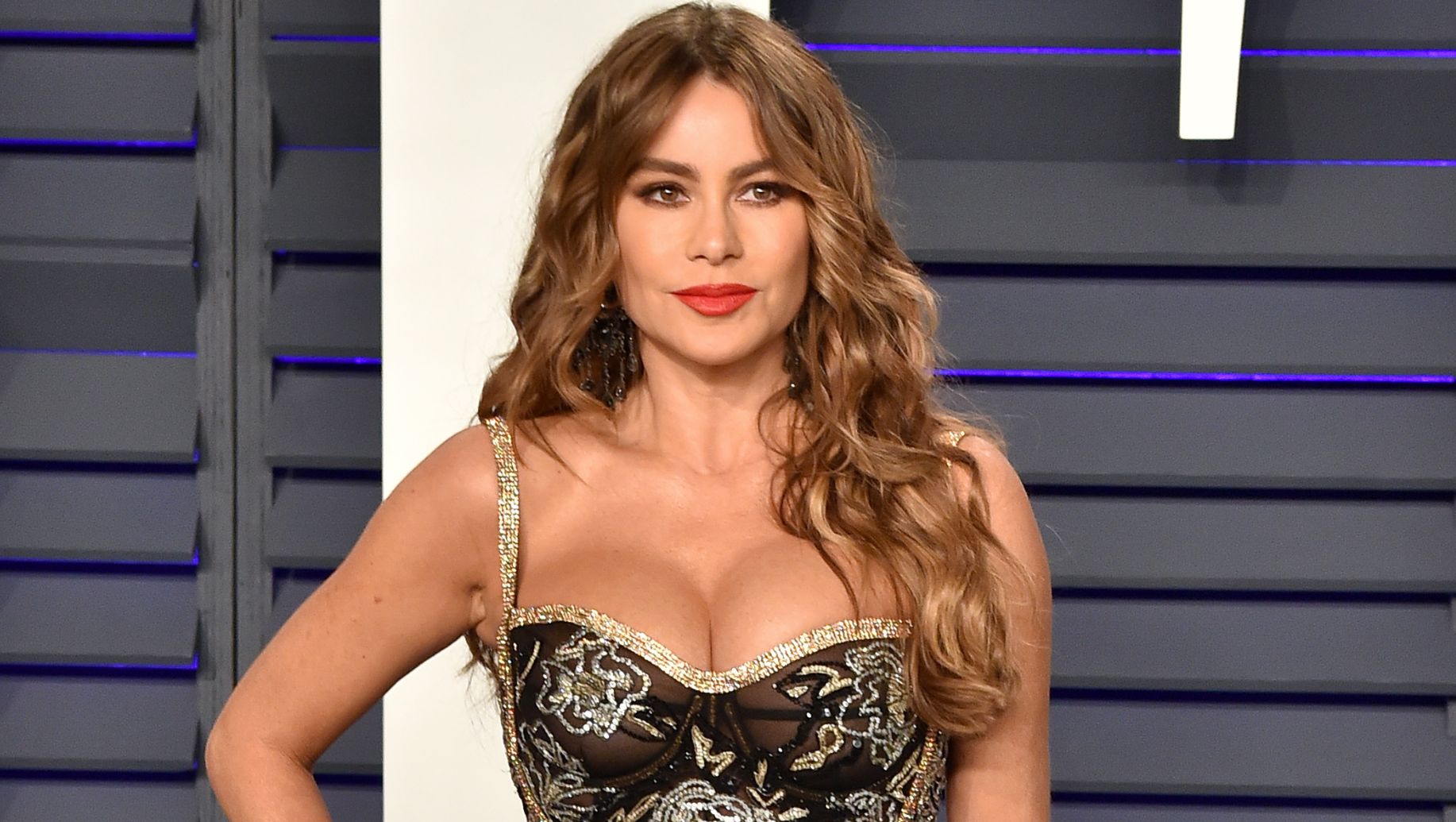 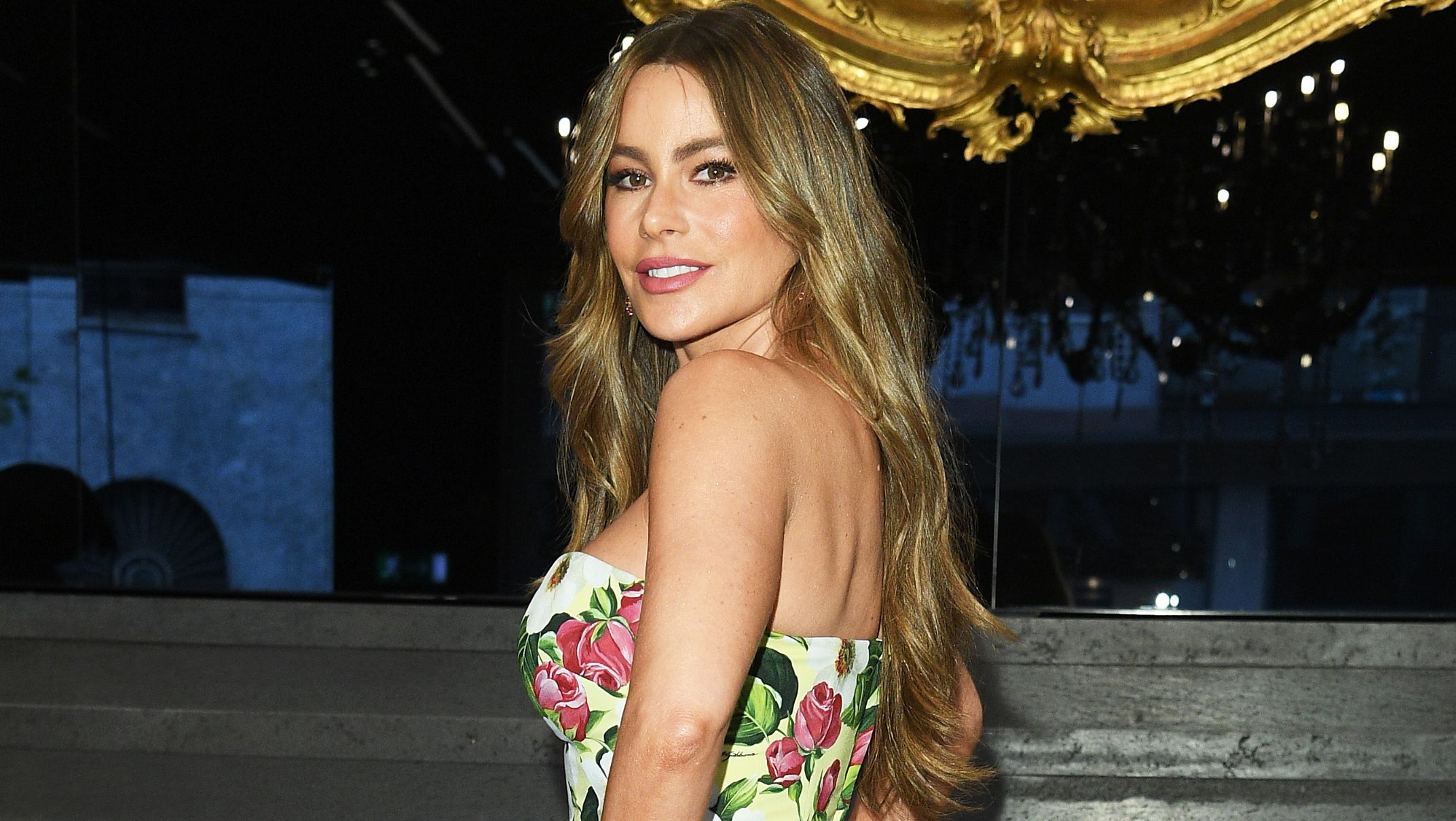 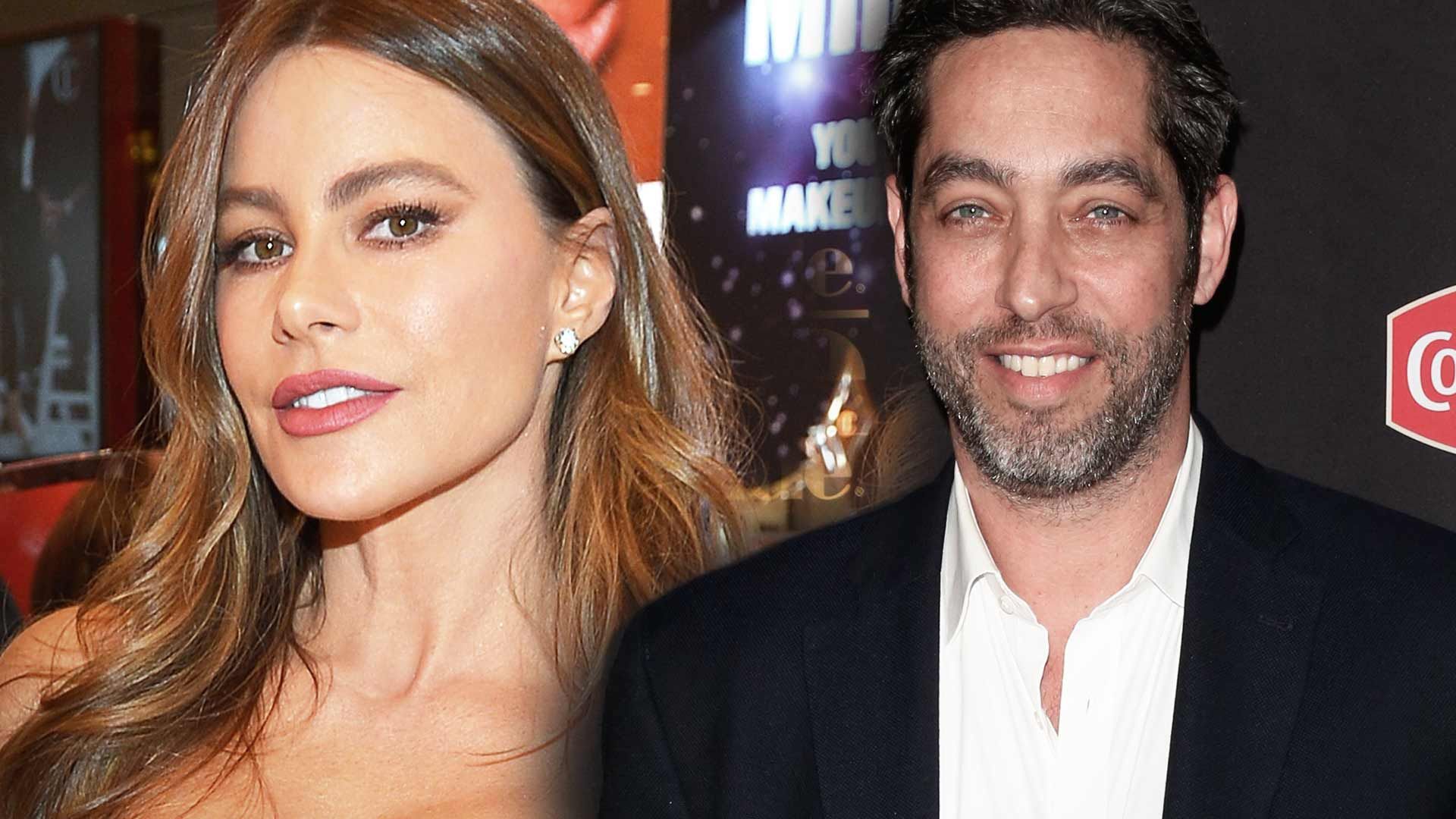 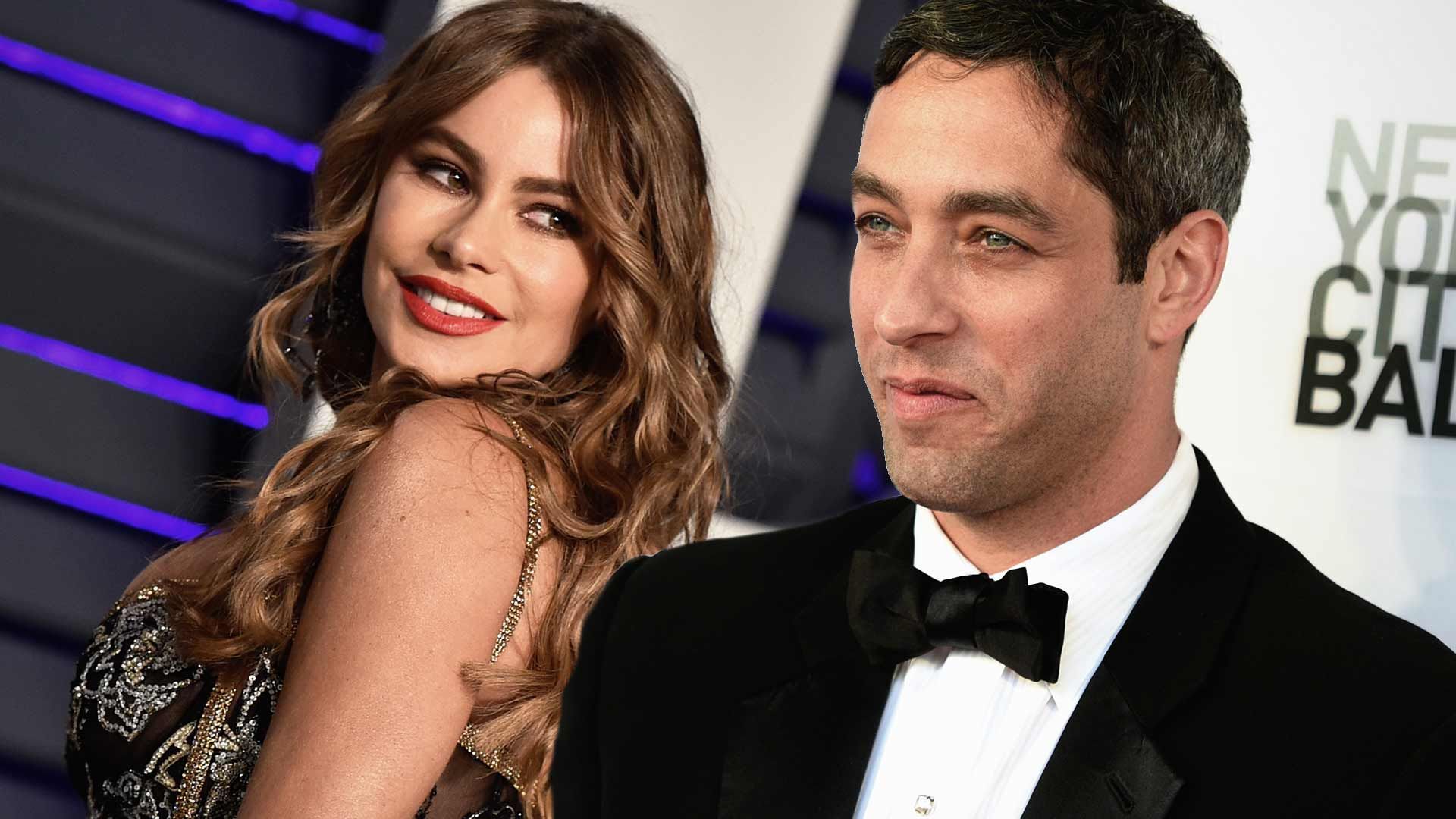 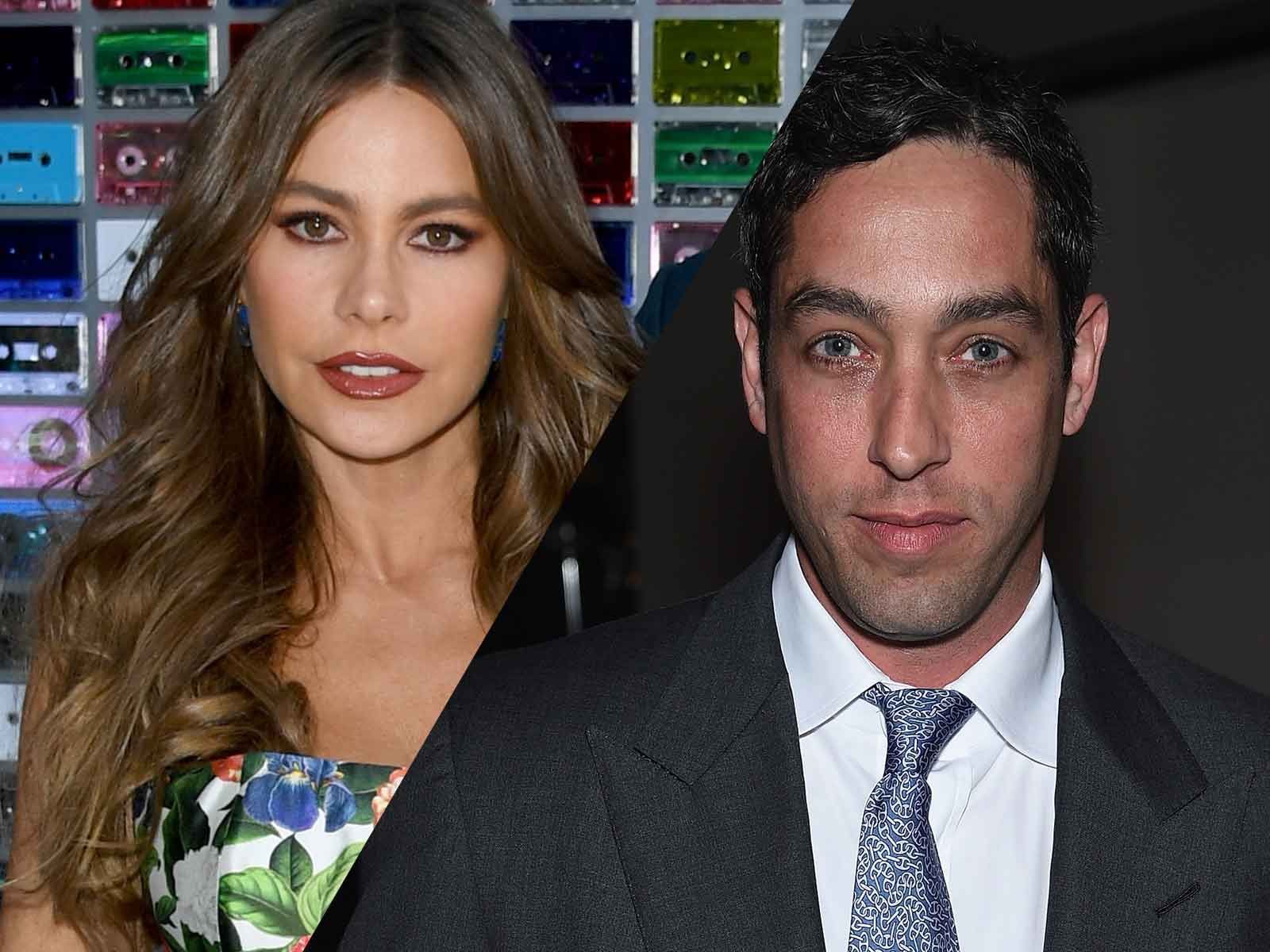 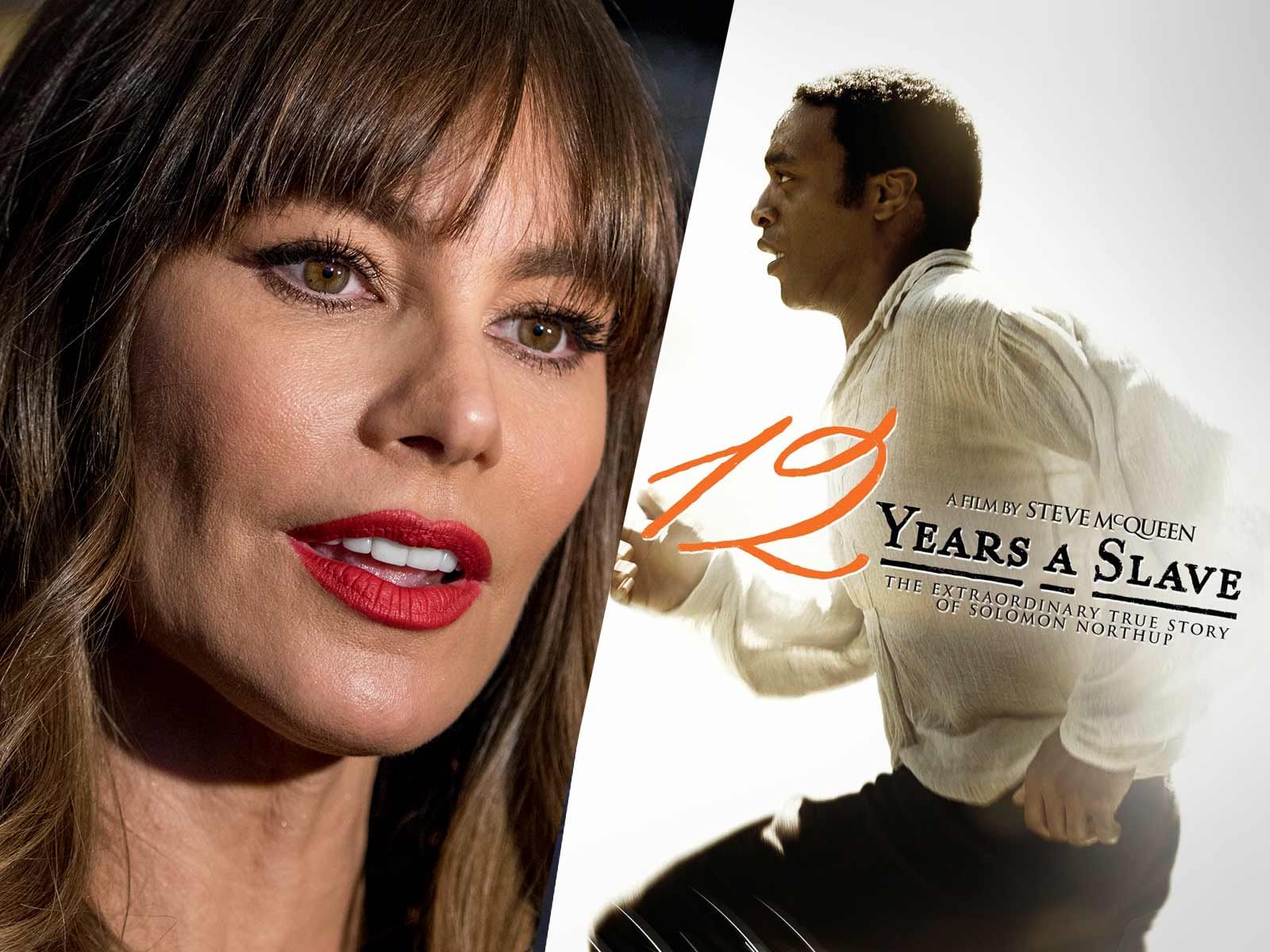 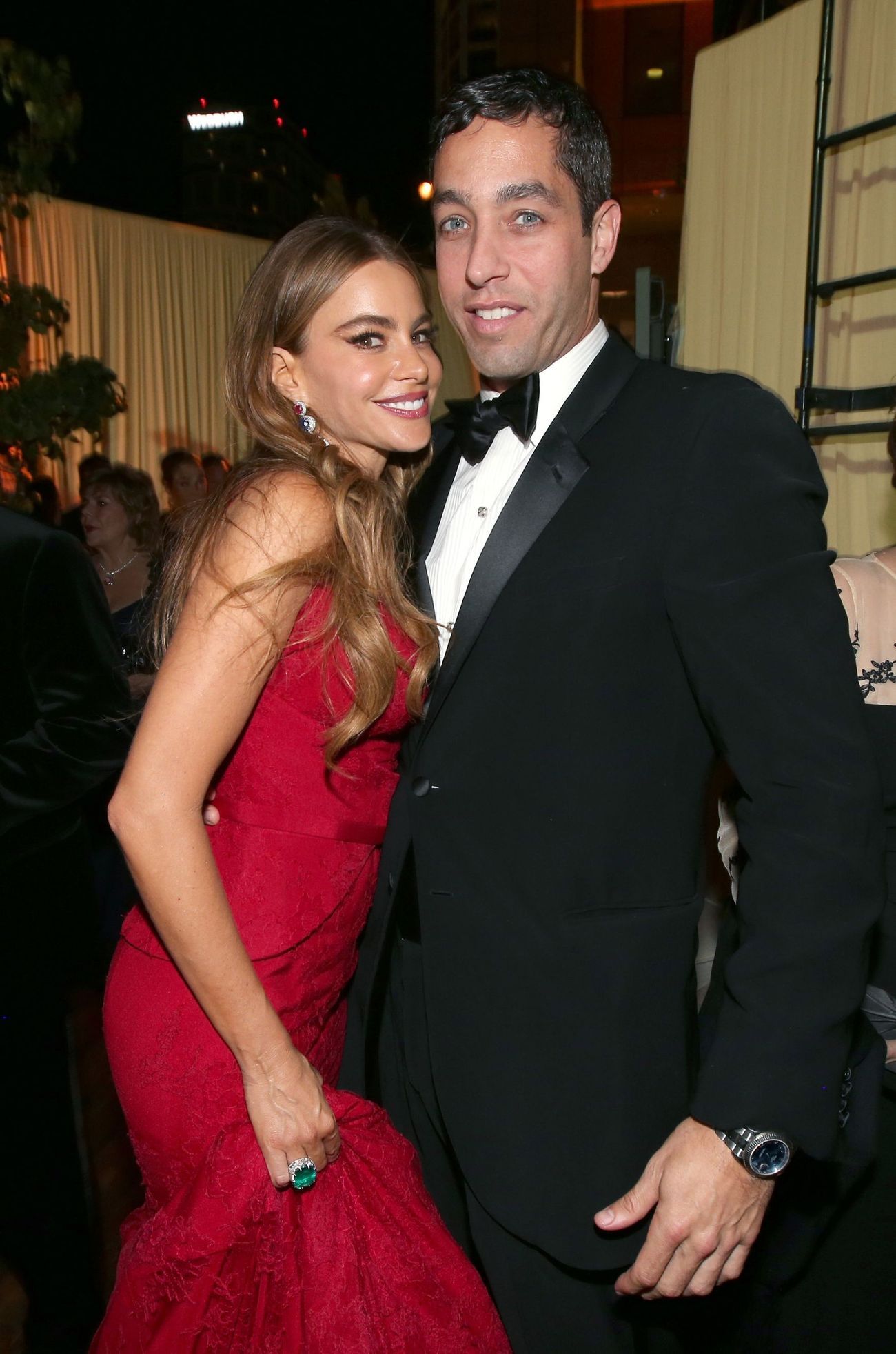 In newly filed court documents, Vergara is asking for the deposition request by Loeb to be denied. She says Loeb didn’t follow any proper procedures regarding the depo, saying he never notified her lawyers before firing off a subpoena.

She says her ex demanded the production of documents that violate her rights to privacy. Vergara doesn't believe Loeb has a right to all the documents he wants produced by her. A judge has yet to rule on Vergara's motion. 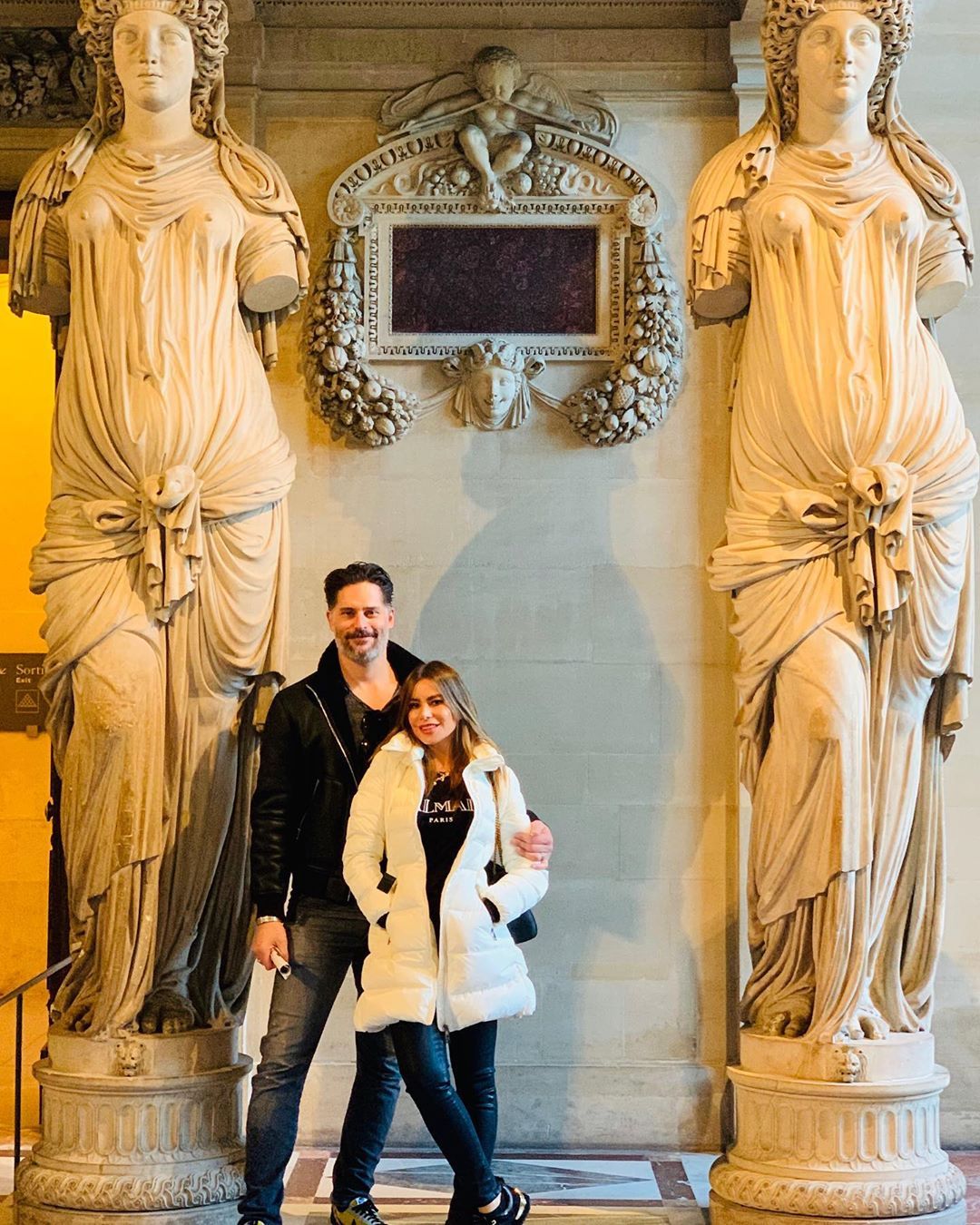 Back in November, Loeb was ripped by the Louisiana judge in court. The court order read, “Since the pre-embryos in this case are not and never were in a Louisiana facility, Louisiana’s Human Embryo Statue does not apply to them, and they cannot be considered proper party plaintiffs in this case.”

The court order said Loeb had virtually no connection to Louisiana and had not voted, operated a business or held a bank account. The order pointed to Loeb even admitting he obtained a residence to bring the lawsuit. He also revealed he had a daughter by his current girlfriend, who both live in Spain.

Since the split, Vergara went on to marry actor Joe Manganiello.

Sofia Vergara Is Confirmed as New 'America's Got Talent' Judge 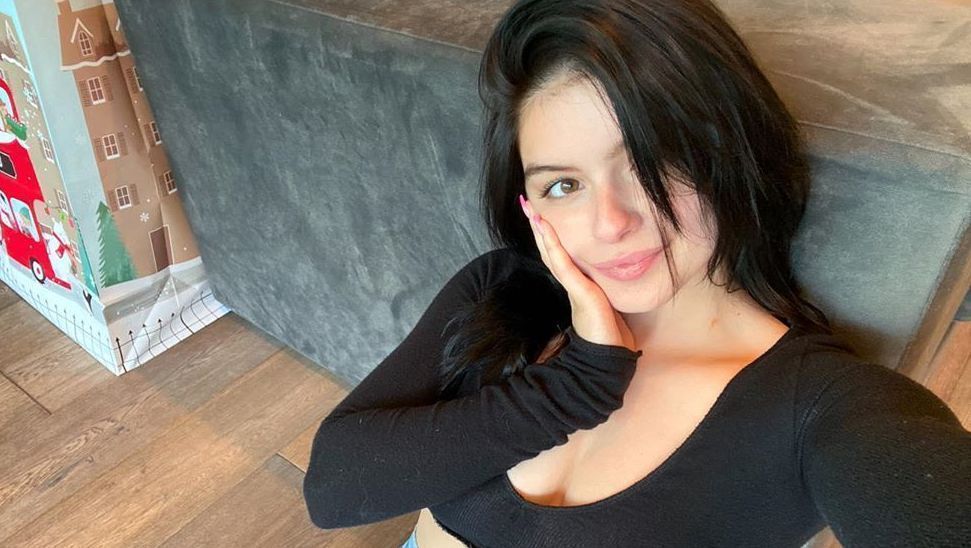