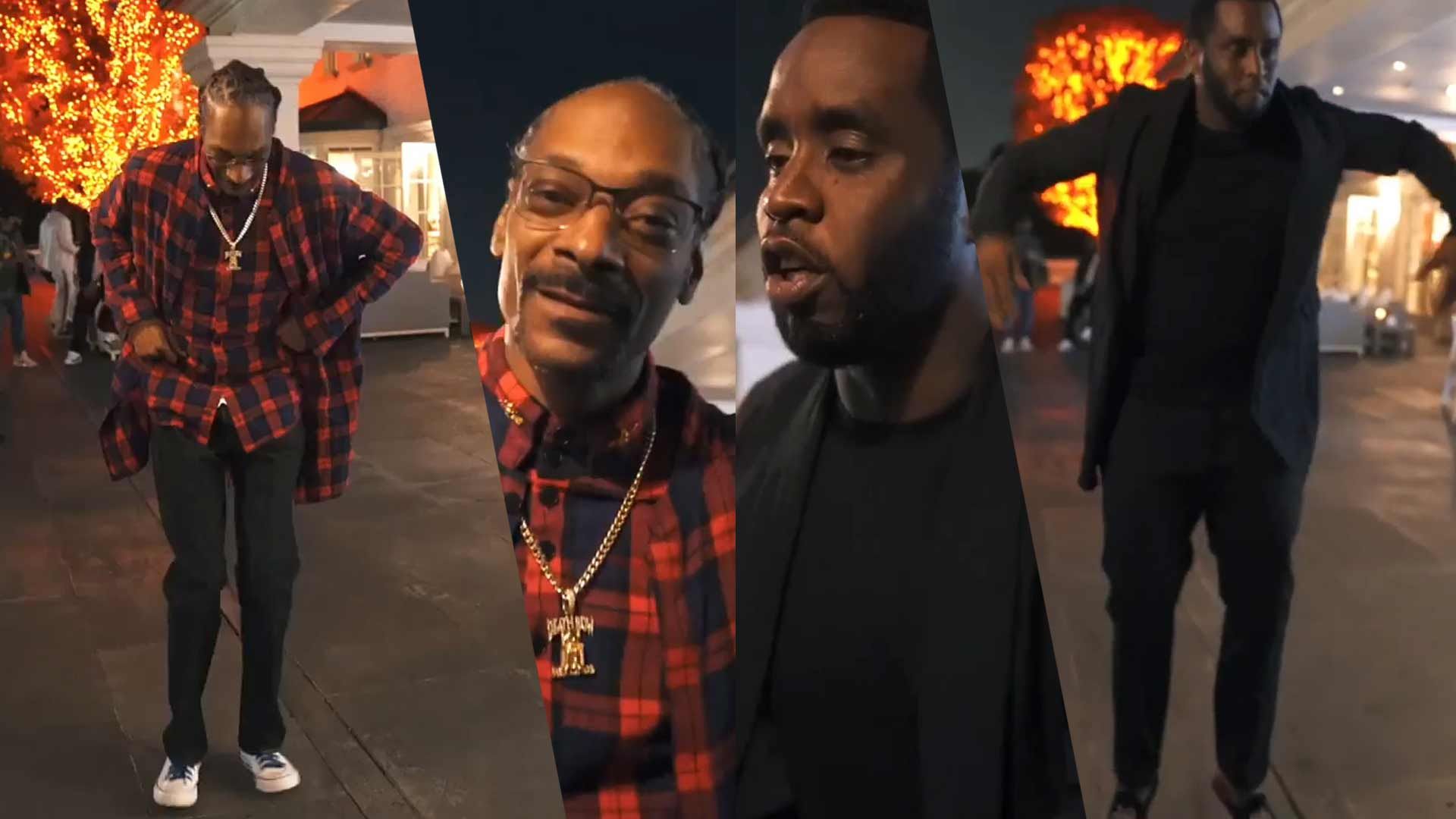 Diddy is getting the last laugh on one of his oldest industry rivals, Suge Knight, after sending a jab to the former producer while he sits behind bars.

The Bad Boy Records founder threw a party at his New Jersey mansion over the weekend as tons of hip-hop stars traveled out from the West Coast to attend Hot 97's Summer Jam, including Snoop Dogg, who was seen Crip Walking and delivering a mean pop & lock.

Diddy also got in on the fun and tried his best, but ending up bowing down to the Dogg.

When he shared the video, Diddy dropped an interesting jab at Suge Knight, who famously rivaled with Diddy when Knight headed Death Row Records.

"Look at this n**** Puff all up in the videos and all up in the records." The reference was made to something Knight said almost 25 years ago at the 1995 Source Awards.

Knight told the crowd back then, "Any artist out there wanna be [an] artist and wanna stay a star and don't have to worry about the executive producer being all in the videos, all on the records, dancing ... come to Death Row."

He was referring to criticism of Diddy ( then Puff Daddy ) appearing in many of his artist's videos.

Diddy is bringing new meaning to "Revenge is a dish best served cold." 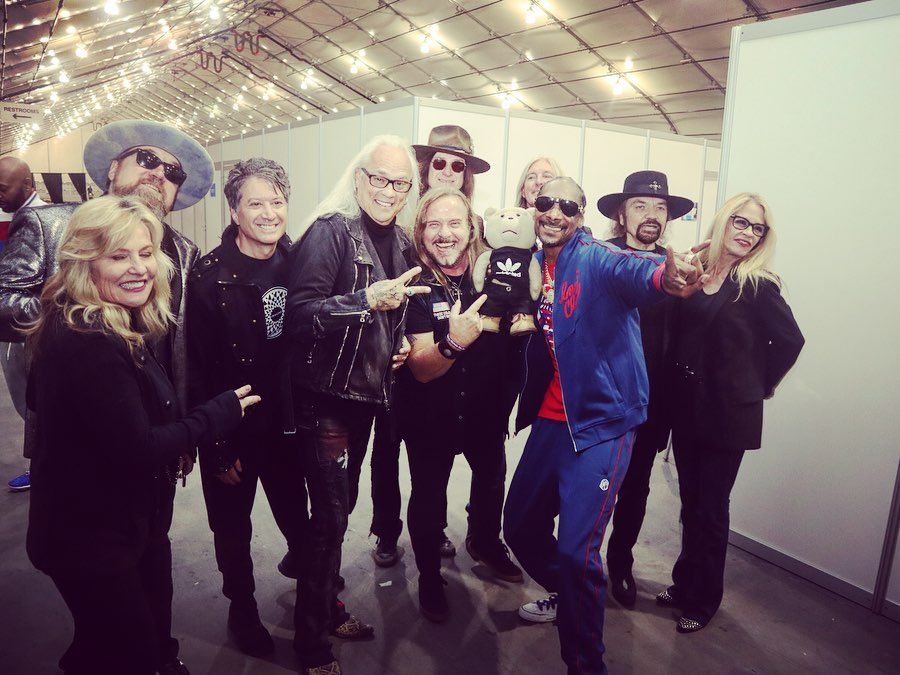 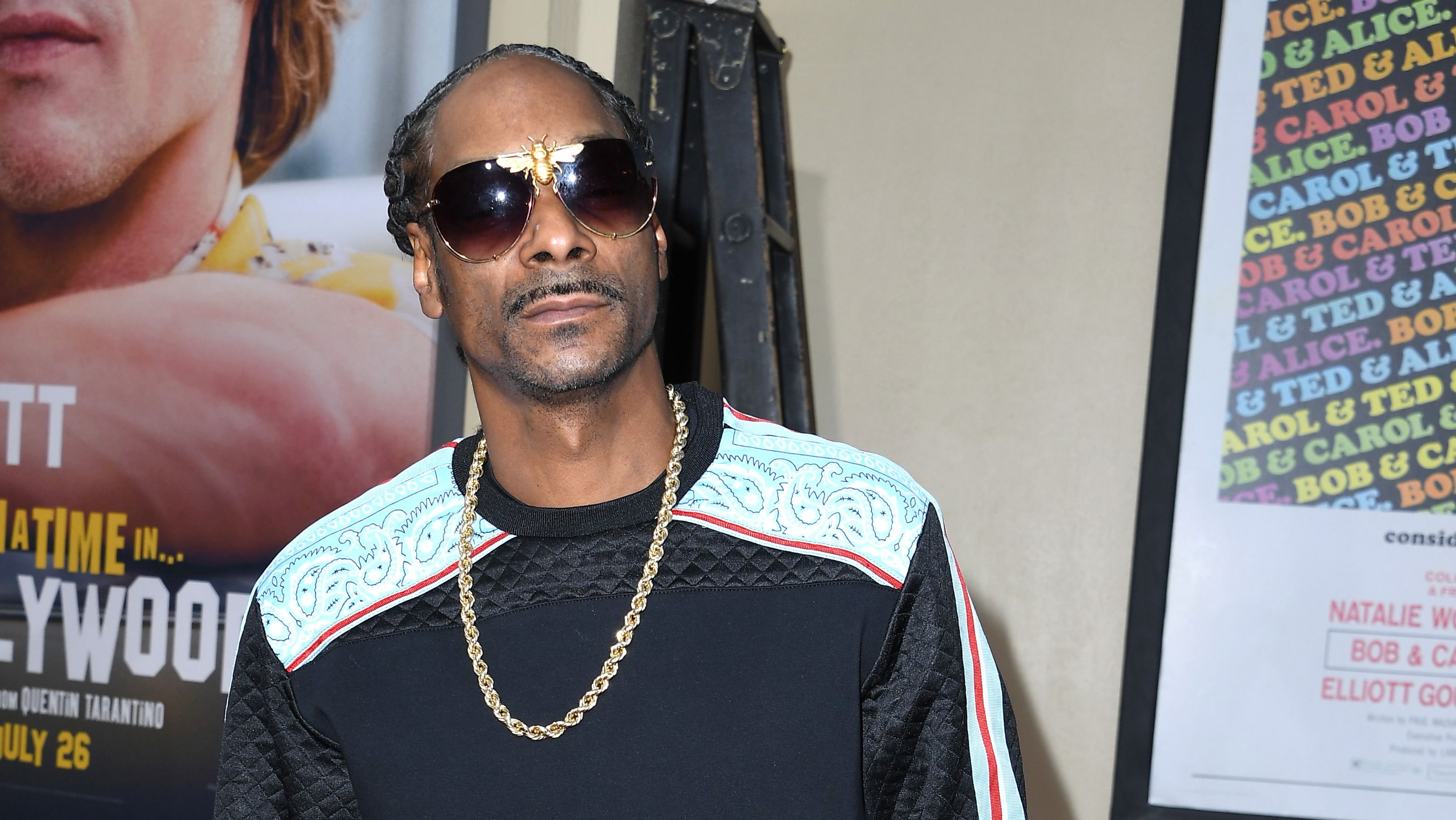 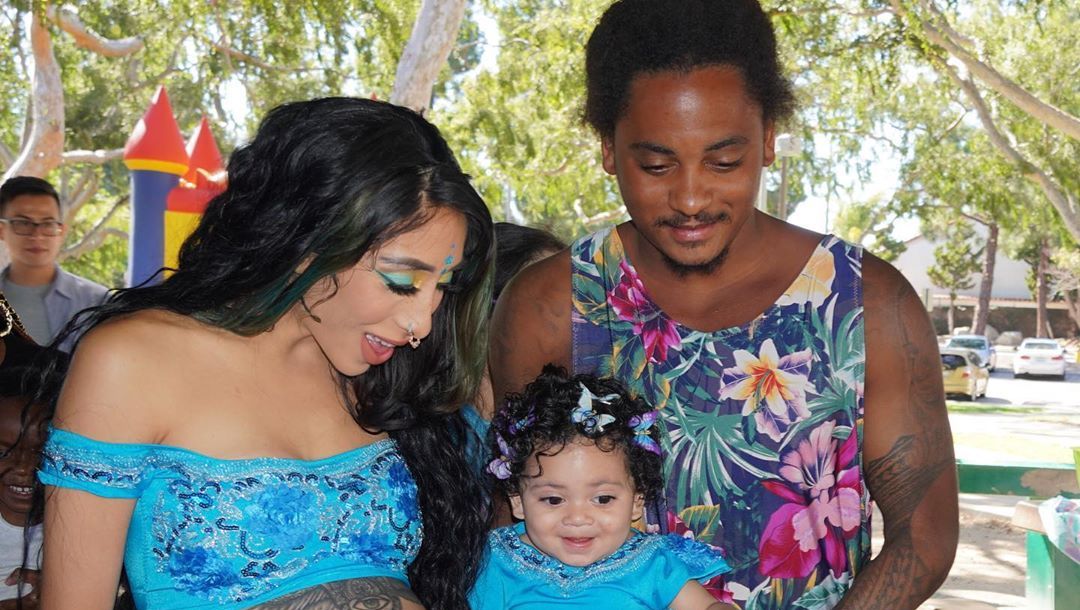 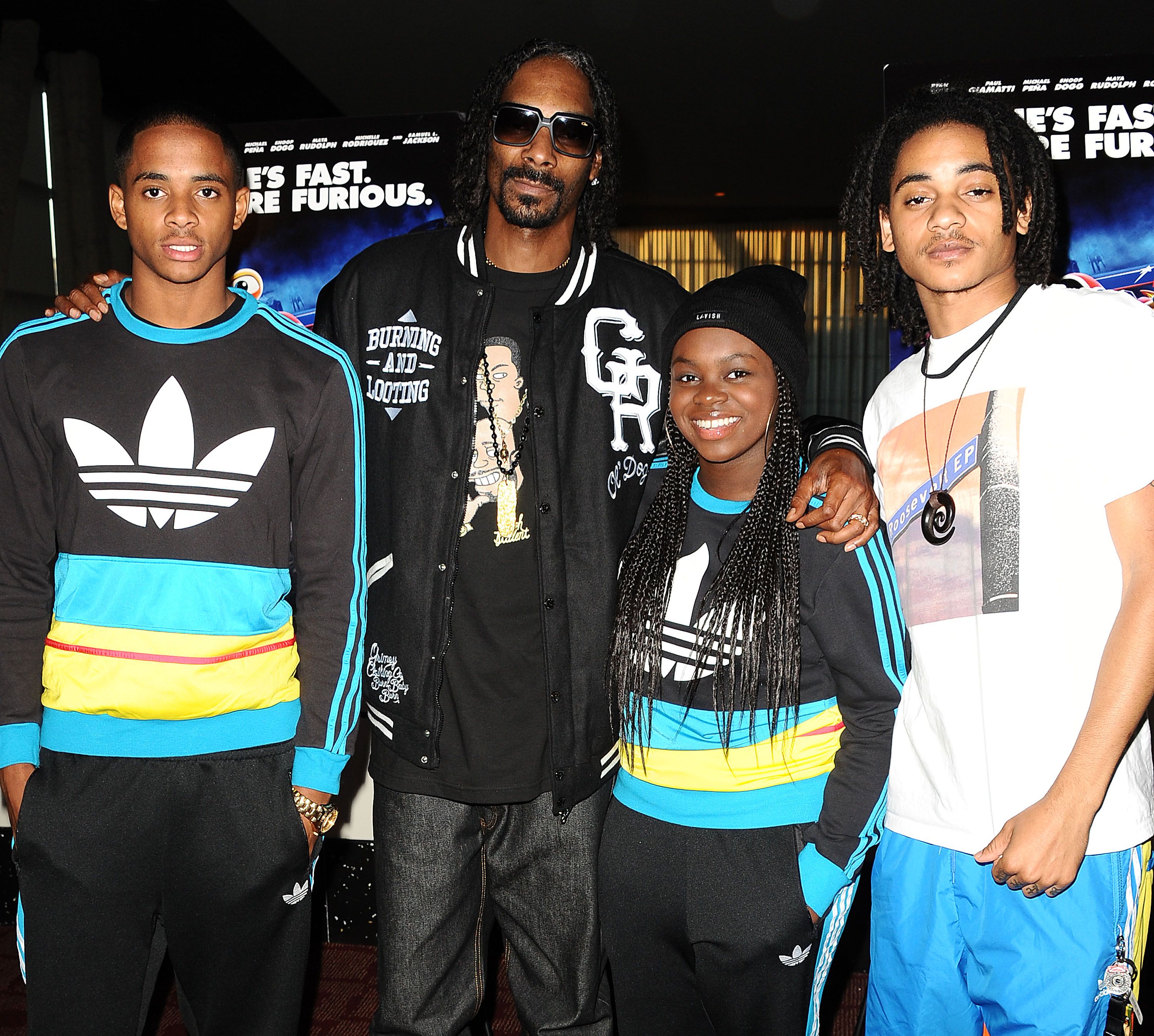 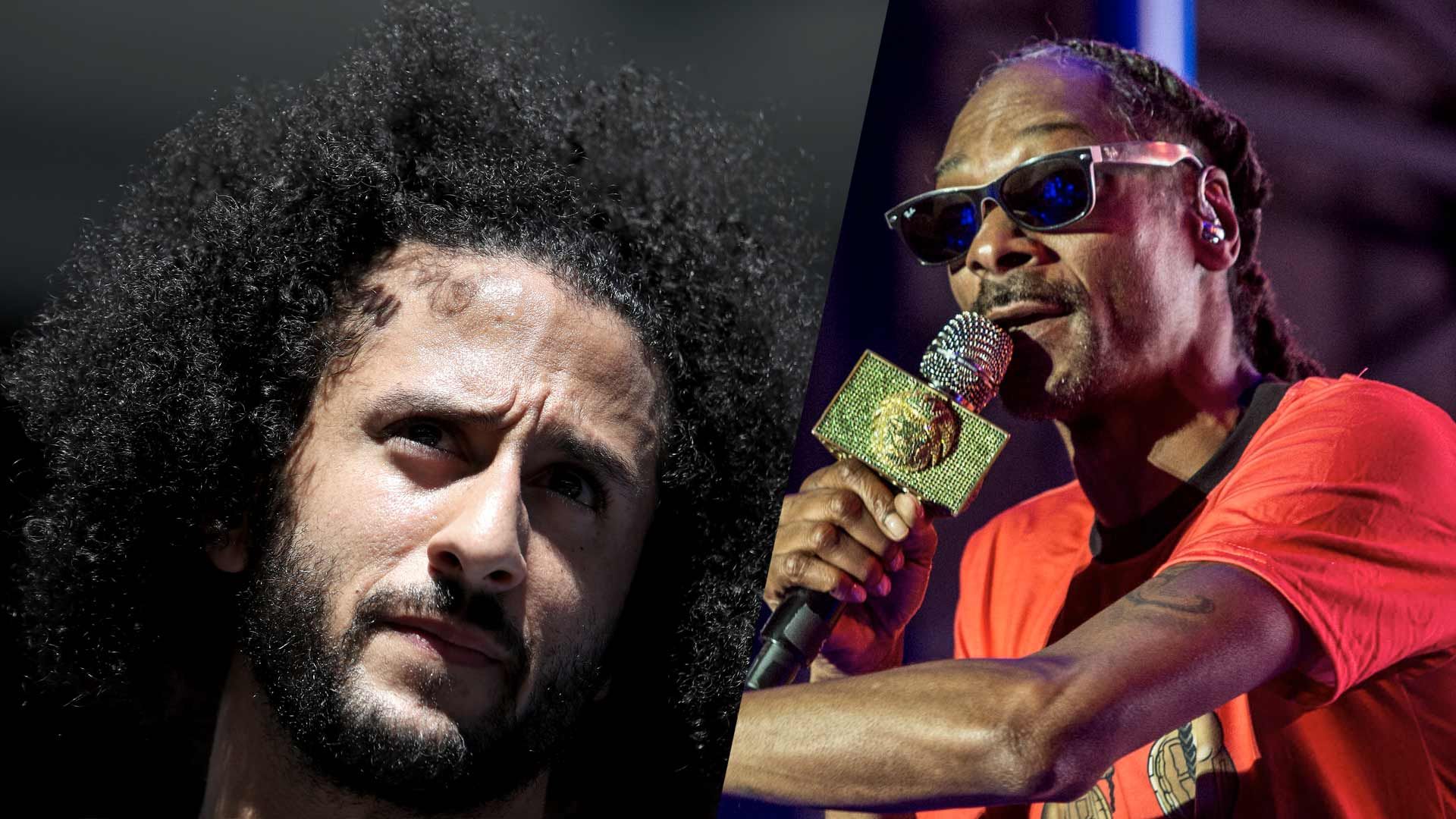