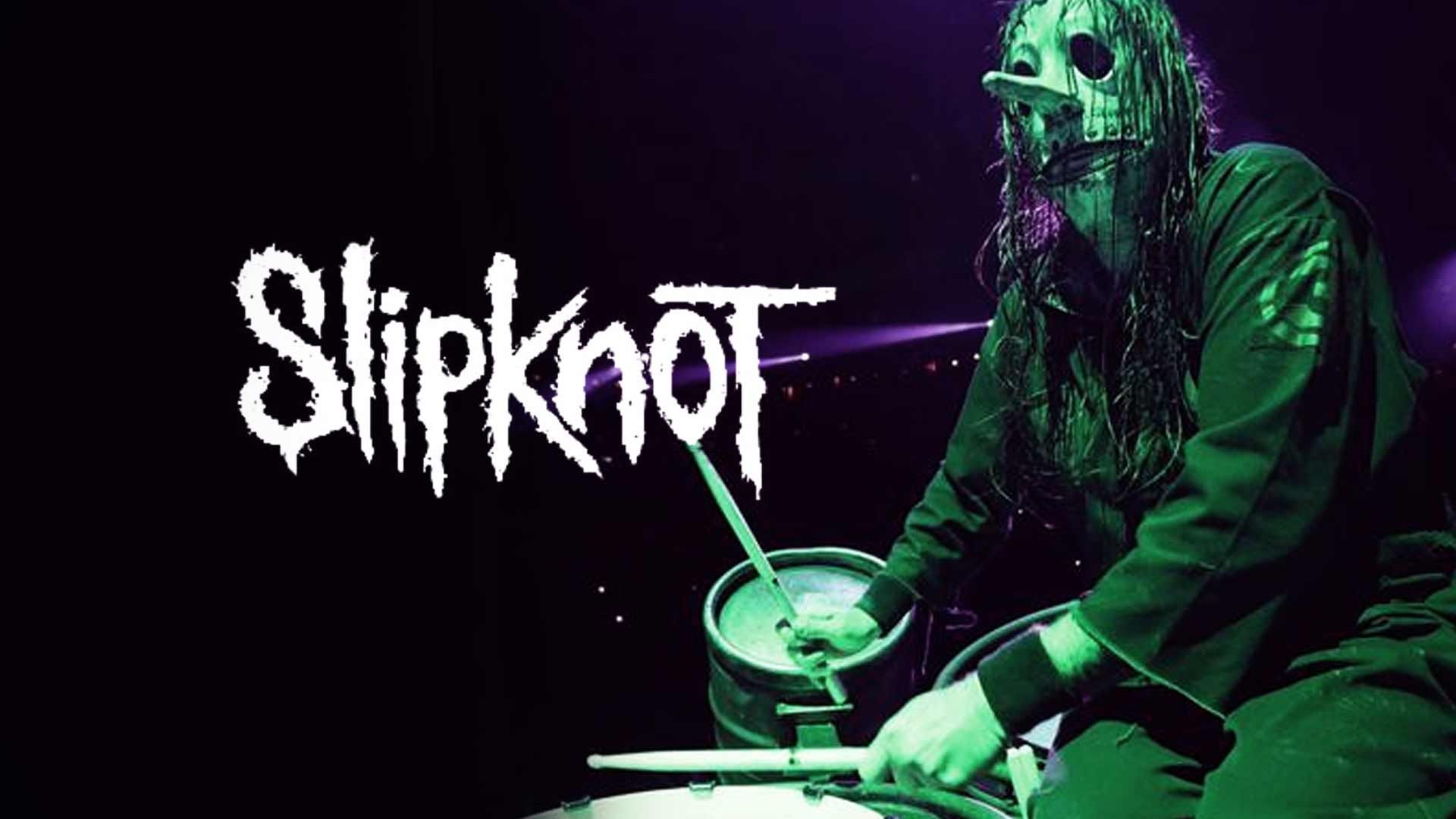 One of the percussionists for the legendary metal band, Slipknot, believes he may have gotten drummed out of payment for his years of touring, so he's taking his bandmates to court.

Chris Fehn, known for wearing a Pinocchio-style mask, has been performing with Slipknot since 1998 and participated in all the band's albums.

He claims to have always been told that the money from merchandise and touring is funneled through one sole company that splits profits and pays the members of the band. However, Fehn claims he recently discovered that his bandmates have set up several other Slipknot affiliated business entities in different states that appear to be collecting money from the band.

Fehn says he was unaware of the separate companies, and claims to have never received a dime from them. He's specifically calling out band leaders Shawn Crahan and Corey Taylor of the shady business dealings.

Fehn wants a full forensic accounting done on Slipknot's companies and assets, and to collect the damages and profits he believes he's owed.