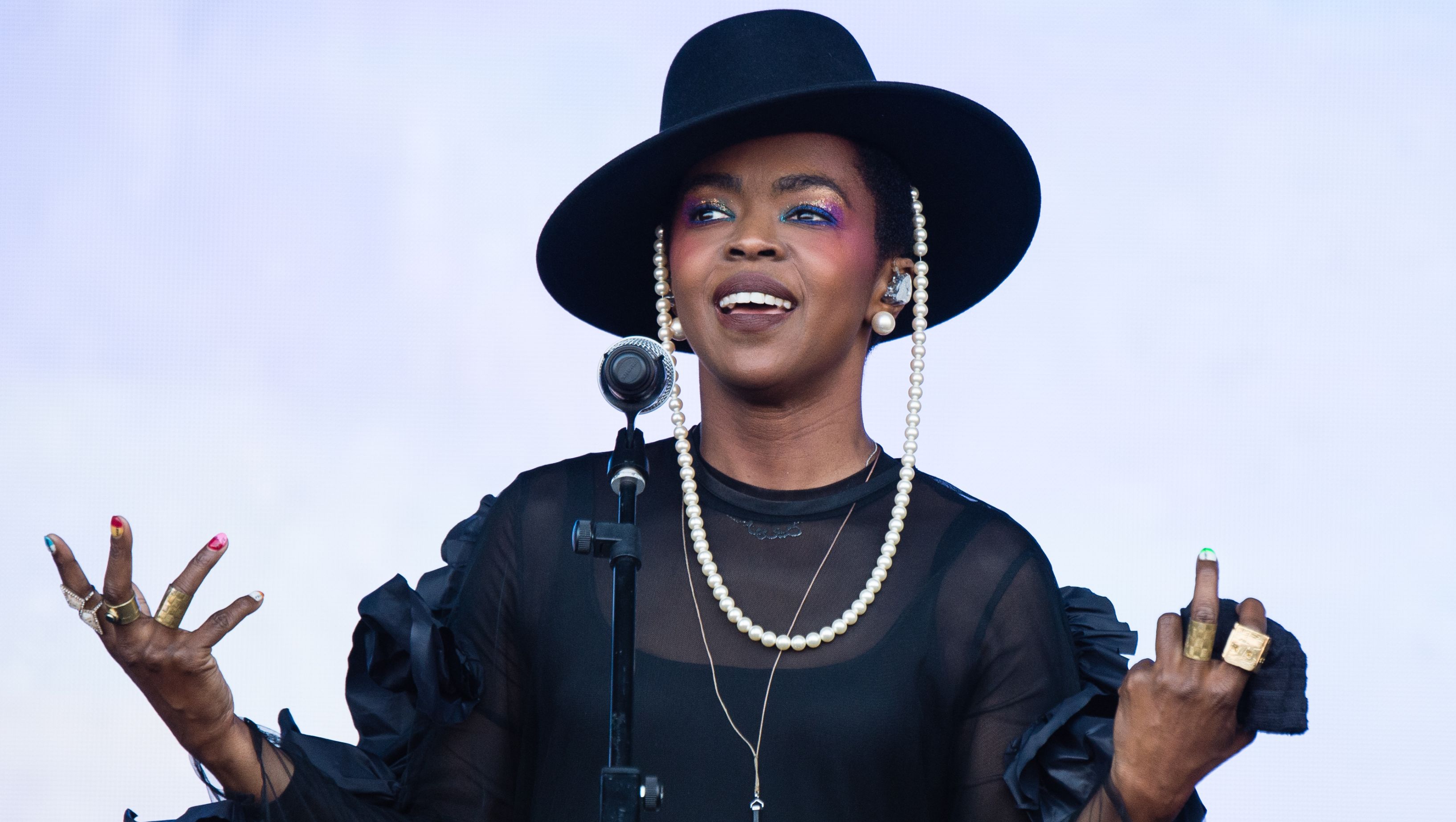 Singer Lauryn Hill is demanding her cousin hand over his bank records to help her collect on $70,000 he owes her.

According to court documents obtained by The Blast, Lauryn is back in court battling her relative, Gerald Hill, over an unpaid loan.

The complaint said Lauryn loaned Gerald $65,000 in June 2017. The two entered into a written contract over the deal.

Per the deal, if Gerald repaid the entire loan by September 2017, he would pay no interest. If he paid after September, the debt would grow with 10% simple annual interest until paid off.

Lauryn said her relative failed to pay back a single dime on the loan. She said, “Defendant did not repay any portion of the loan on or before September 15, 2017, triggering the intertest rate provision of the Loan Agreement. Furthermore, despite demand for repayment, to date Defendant has not repaid any of the $65,000 principal due and owing under the loan agreement or any of the interest amounts that became due and owing following Defendant’s non-payment.”

The singer accused Gerald of breach of contact. She sued for the entire $65,000 plus attorney fees.

Gerald blew off the court battle despite being served with the legal papers. A New Jersey judge granted Lauryn a default judgment in August 2019. The court order read, “Judgment is hereby entered in favor of Plaintiff and against Defendant in the amount of $72,886.62 consisting of $71,228.95 in damages, including contractual interest, attorneys’ fees in the amount of $1,401 and costs in the amount of $256.67.

Since winning the case, Lauryn has fired off subpoenas to Gerald demanding information about his finances, assets and income.

In newly filed court documents, Lauryn went back to court on October 22. She accused Gerald of failing to comply with subpoenas by refusing to turn over his finances.

Lauryn demanded the judge order Gerald to immediately furnish his financial statements and show up to court. 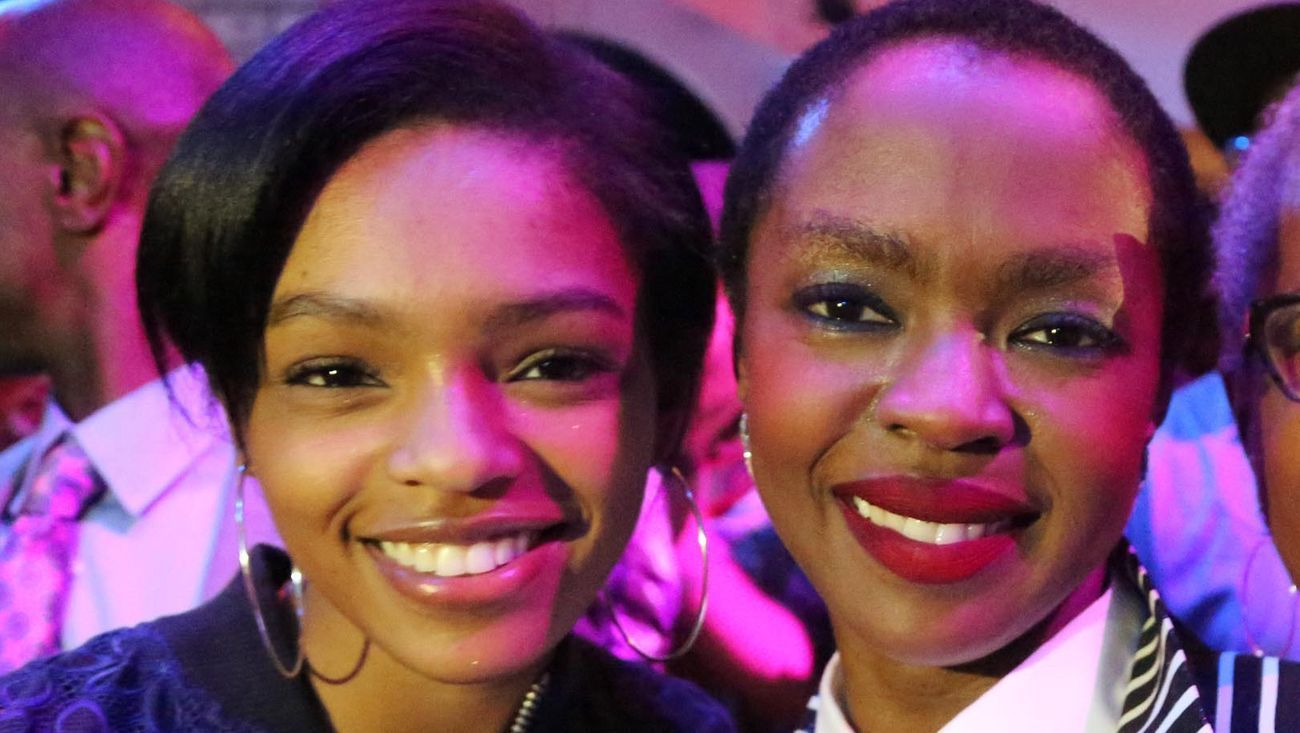 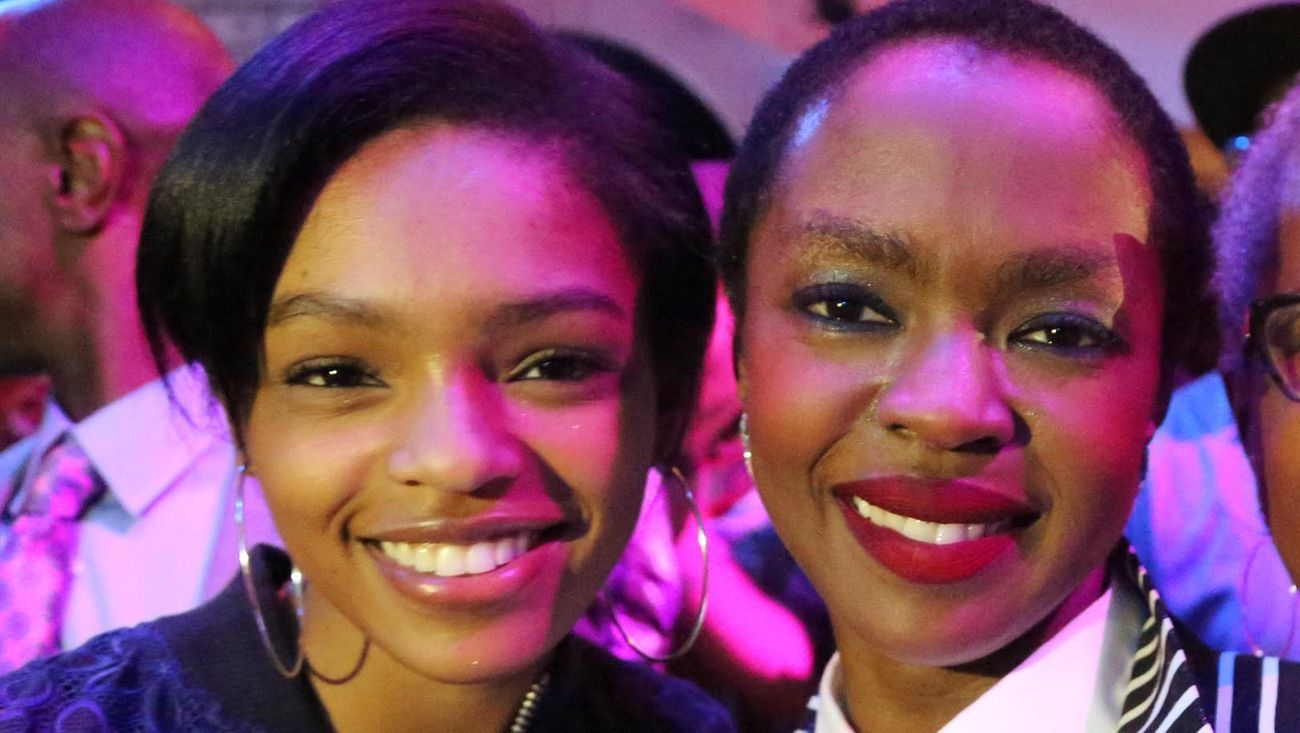 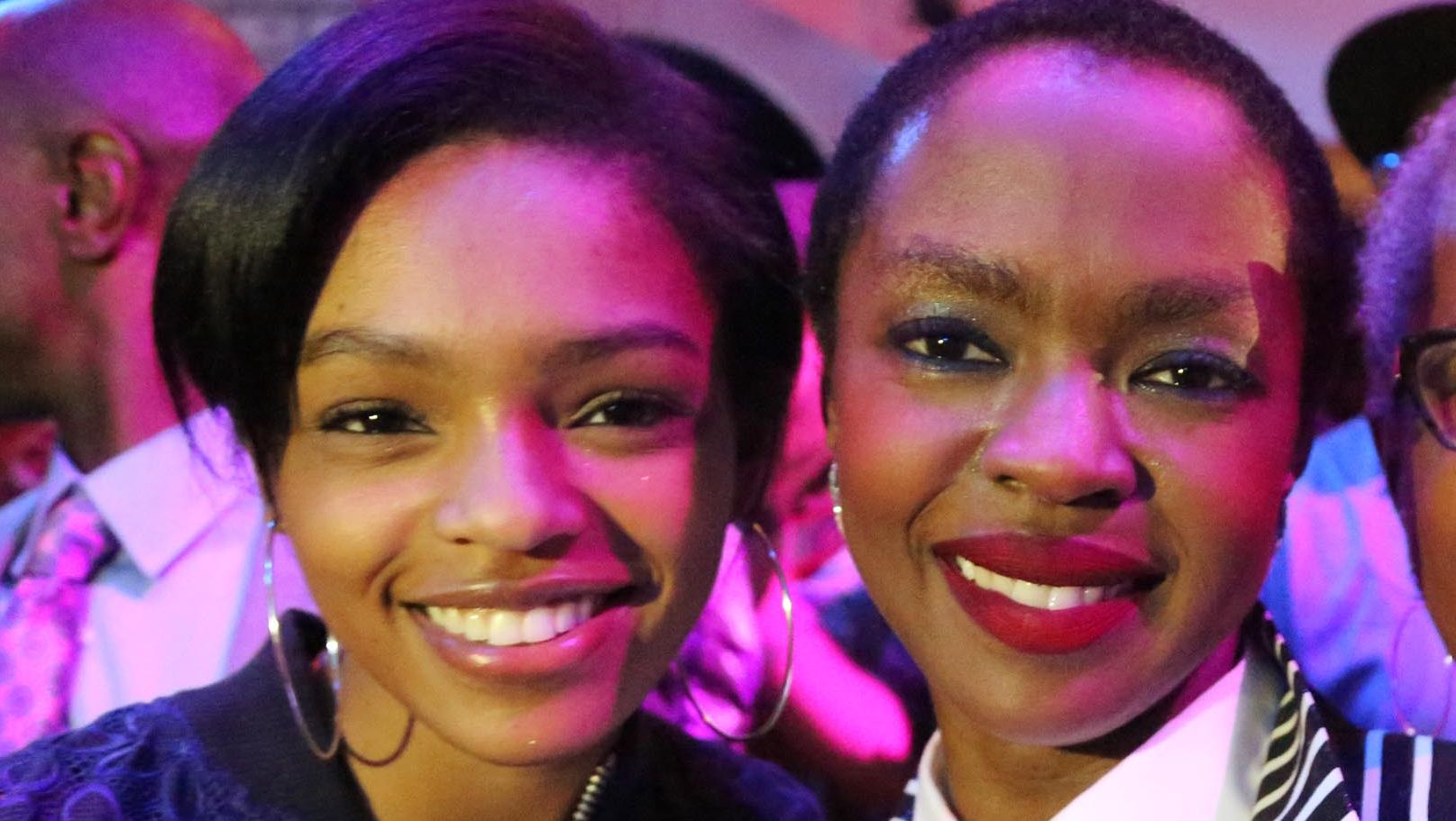 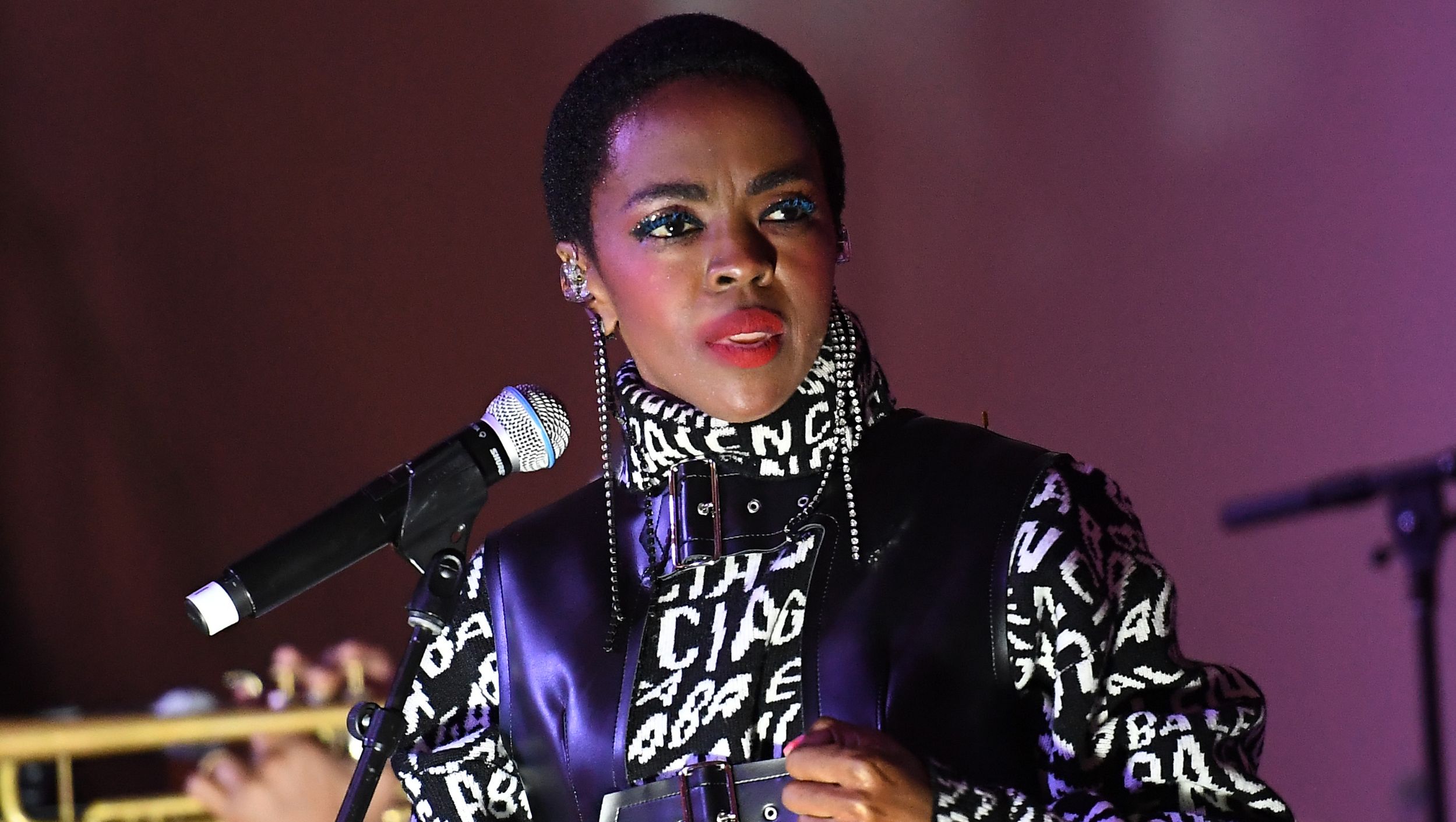 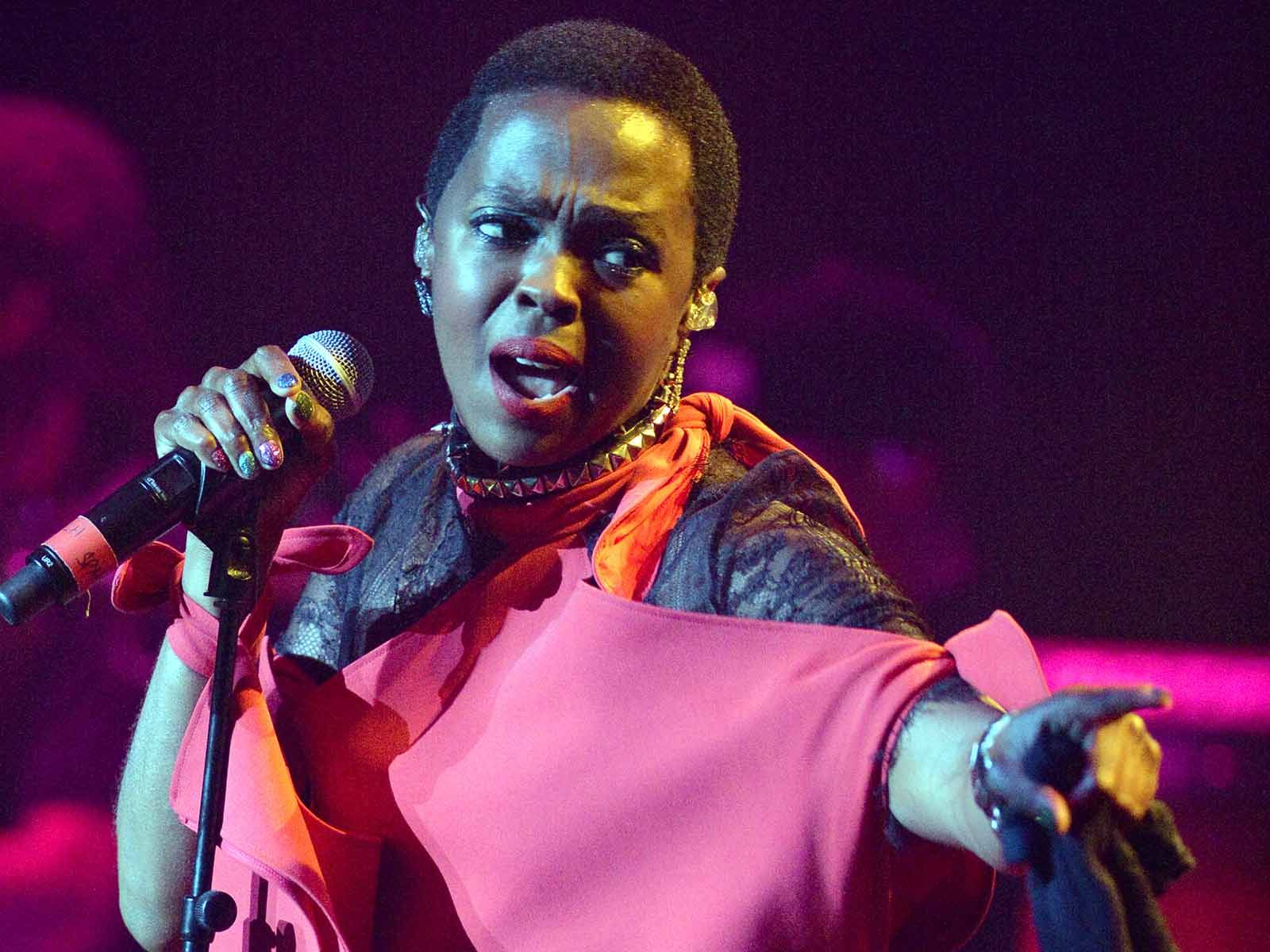 Lauryn Hill Gets on Track, Pays Back Massive Tax Debt
ARTICLE CONTINUES BELOW 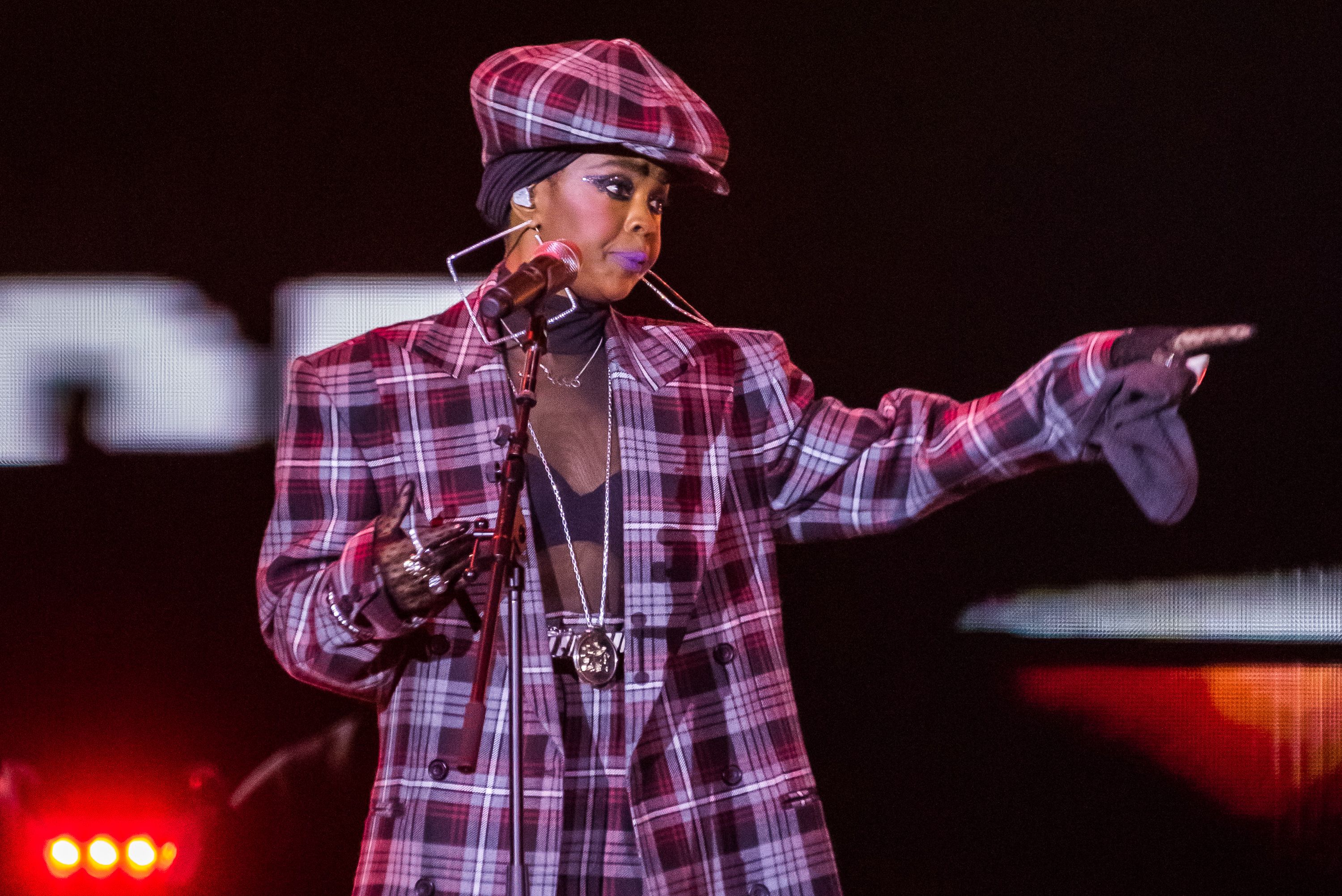 Back in 2013, Lauryn faced her own financial issues after being charged for failing to report all her income. The singer was sentenced to three months in prison for alleged tax fraud.

Lauryn has long battled with being a public figure despite her huge talents. Around the time of her legal issues, she signed a deal with Sony Music.

The deal was for Lauryn to record her first album in 15 years. Her last release was the iconic “The Miseducation of Lauryn Hill”, which was released in 1998.

At the time Lauryn released a statement, “It has been reported that I signed a new record deal, and that I did this to pay taxes. Yes, I have recently entered into an agreement with Sony Worldwide Entertainment, to launch a new label, on which my new music will be released. And yes, I am working on new music.”

She added, “I’ve remained silent, after an extensive healing process. This has been a 10+ year battle, for a long time played out behind closed doors, but now in front of the public eye. This is an old conflict between art and commerce… free minds, and minds that are perhaps overly tethered to structure. This is about inequity, and the resulting disenfranchisement caused by it. I’ve been fighting for existential and economic freedom, which means the freedom to create and live without someone threatening, controlling, and/or manipulating the art and the artist, by tying the purse strings. It took years for me to get out of the ‘parasitic’ dynamic of my youth, and into a deal that better reflects my true contribution as an artist, and (purportedly) gives me the control necessary to create a paradigm suitable for my needs. I have been working towards this for a long time, not just because of my current legal situation, but because I am an artist, I love to create, and I need the proper platform to do so.

“The nature of my new business venture, as well as the dollar amount reported, was inaccurate, only a portion of the overall deal. Keep in mind, my past recordings have sold over 50,000,000 units worldwide, earning the label a tremendous amount of money (a fraction of which actually came to me). Only a completely complicated set of traps, manipulations, and inequitable business arrangements could put someone who has accomplished the things that I have, financially in need of anything. I am one artist who finds value in openly discussing the dynamics within this industry that force artists to compromise or distort themselves and what they do, rather than allowing them to make the music that people need. There are volumes that could (and will) be said. MLH.”