Singer Brandy has just filed a restraining order against a woman who was recently arrested for allegedly stalking the singer.

According to legal documents, obtained by The Blast, Brandy Norwood filed a civil harassment restraining order in the Los Angeles County Courts, against a 21-year-old woman who she says has been showing up unannounced to her home.

A spokesperson for Los Angeles Sheriff's Department, tells The Blast, the woman (who we've chosen not to name) was also arrested on Monday night around 8 pm, for allegedly stalking the singer.

The 21-year-old woman is now being held on $150,000 bail and was booked on suspicion of felony stalking. 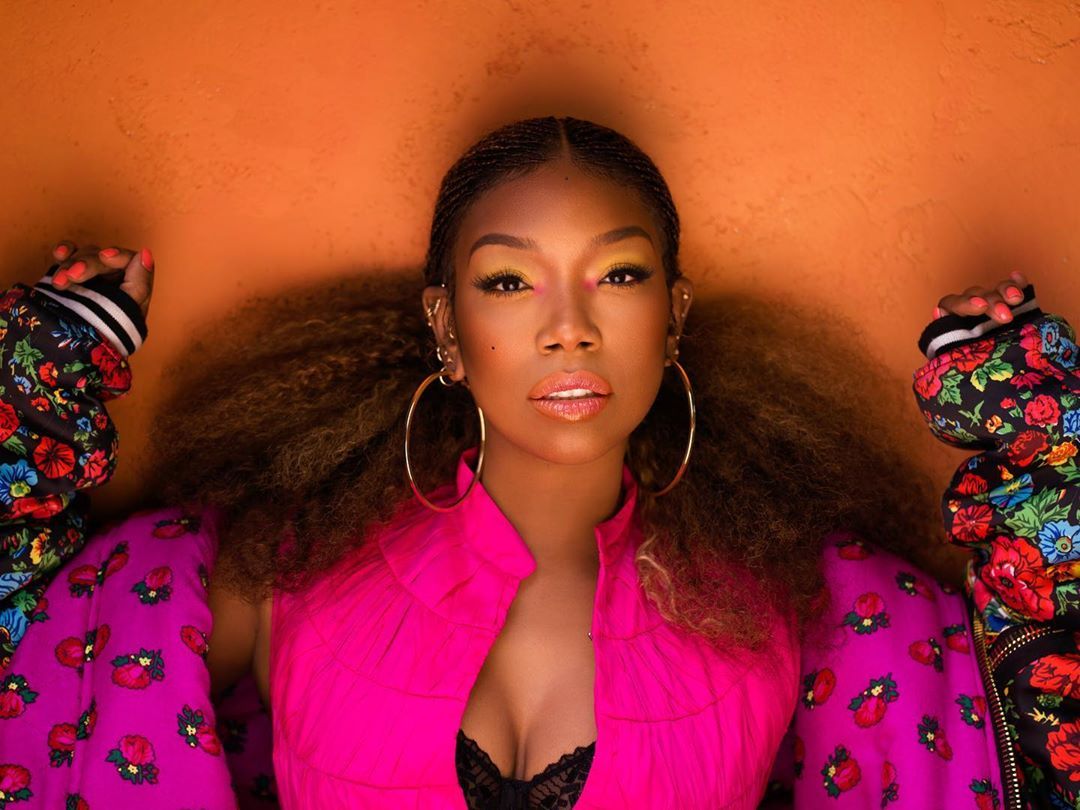 According to arrest records, the woman was booked for 649.9 (a) of the penal code, which is "Any person who willfully, maliciously, and repeatedly follows or willfully and maliciously harasses another person and who makes a credible threat with the intent to place that person in reasonable fear for his or her safety."

If she charged and convicted the woman faces a year in county jail.

Sources close to the situation tell The Blast, Brandy does not know this person, but she continues to show up at the singer's home unannounced and has popped up at several other locations.

Brandy Files Restraining Order Against The Woman In L.A Courts 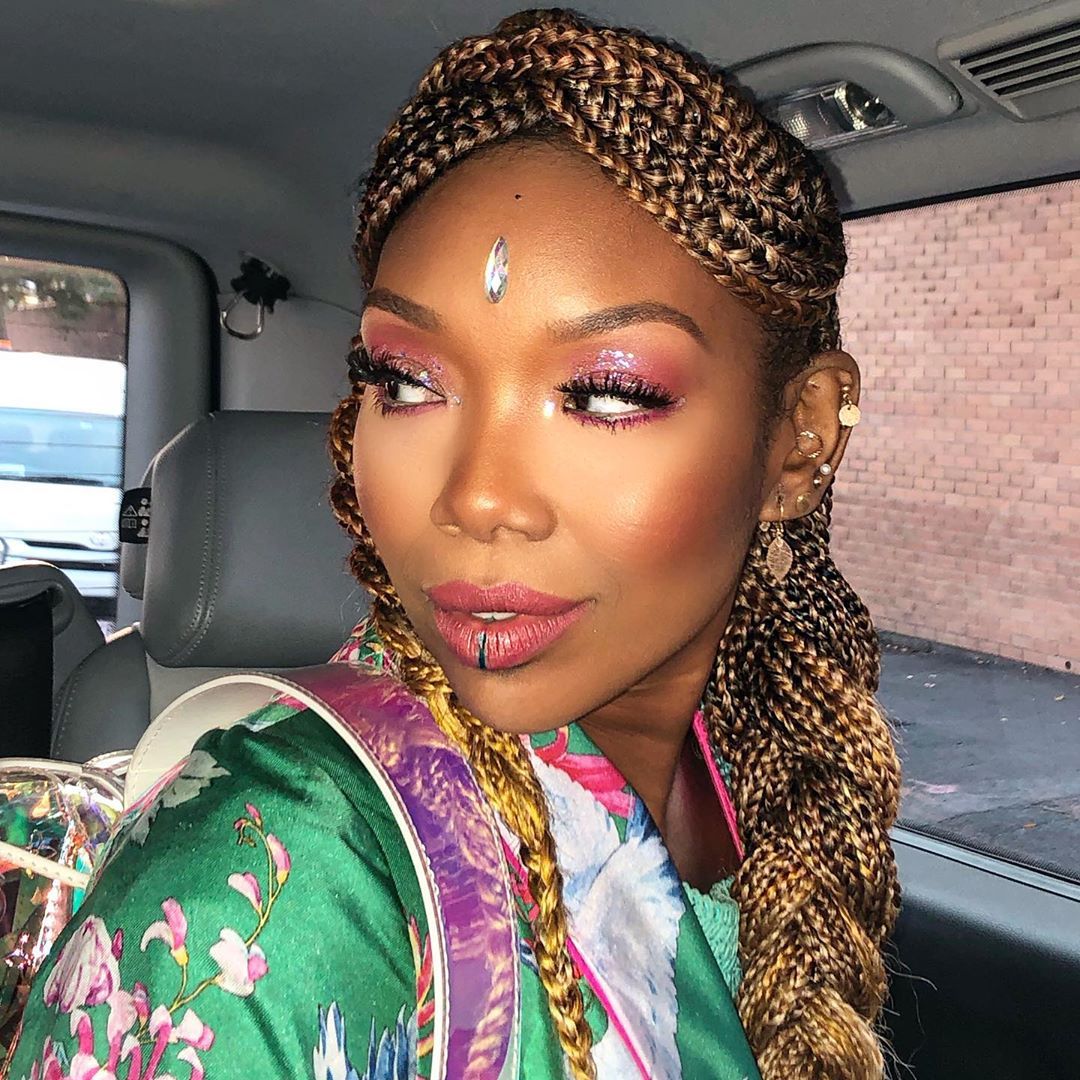 We're told Brandy lives in a gated community near Los Angeles, but the person continually shows up and waits for the singer outside the private neighborhood.

As we said, Brandy's lawyers filed a restraining order in L.A Court this morning, asking a judge to keep the woman away from the singer and her home.

Our sources say the singer is afraid for her safety and believes the situation has become dangerous.

At this point, it appears the woman remains locked up in an L.A. County Jail, as the Sheriff's department continues to investigate the case.