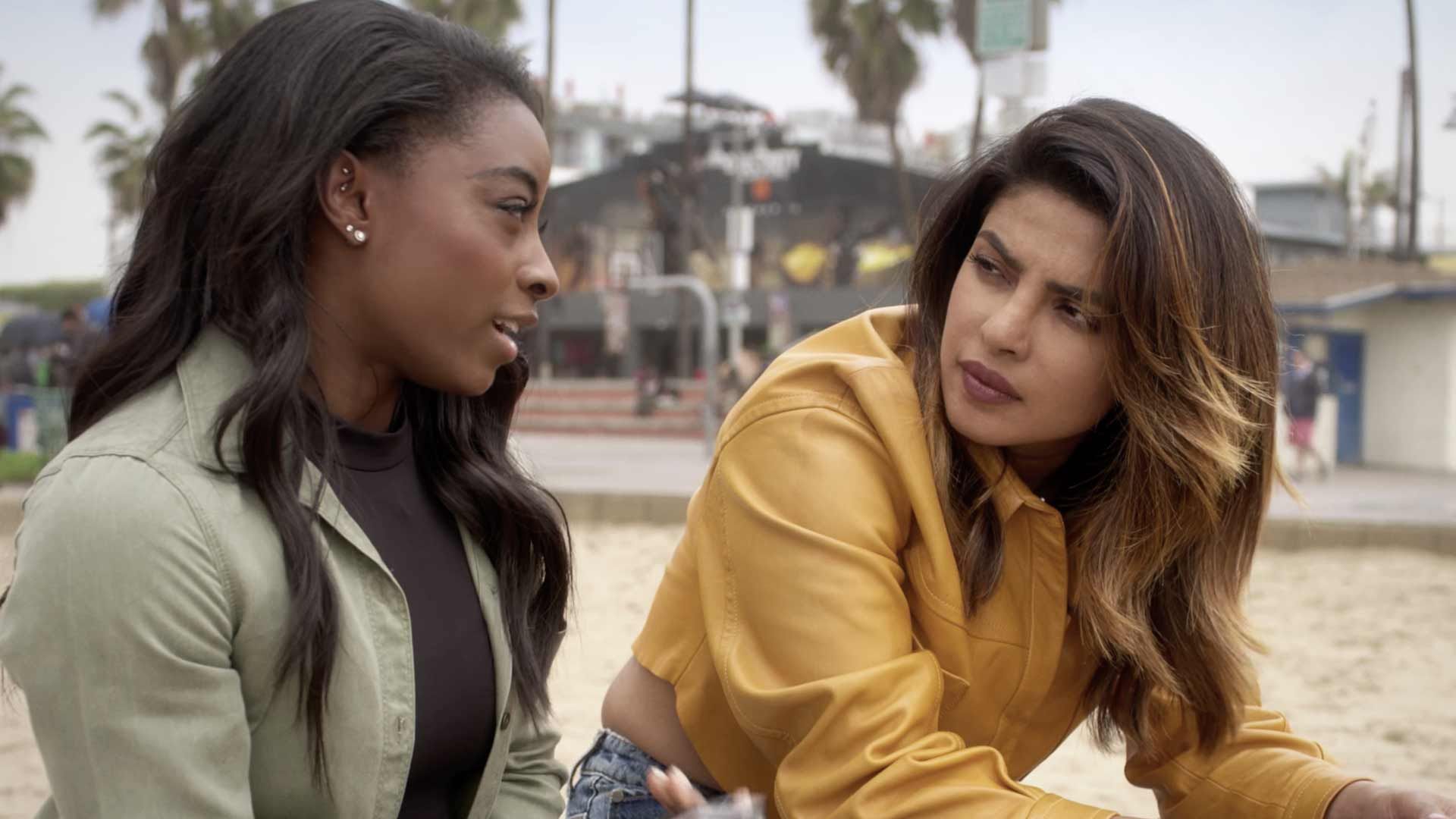 Simone Biles Recalls Sleeping to Cope With Sexual Abuse: 'It's The Closest Thing to Death'

Simone Biles is opening up to Priyanka Chopra, recalling how she used to sleep 24/7 to deal with Larry Nassar's sexual abuse.

The gold medal-winning gymnast sat down with Chopra for her new YouTube channel, "If I Could Tell You Just One Thing," which debuted on Wednesday.

When the actress politely asked about the sexual abuse Biles encountered at the hands of the disgraced USA Gymnastics doctor, Biles revealed everything from the depression she went through to how it still affects her today.

Saying she first learned the meaning of "sexually abused" when she opened up to a friend about Nassar, the Olympian says she "brushed it off" for fear that people would look at her differently.

"I'm not willing to put that out there for the world to see," Biles recalls. "They're not going to see me as Simone the gymnast, they're going to see Simone the sexual abuse survivor."

Revealing she suffered depression, she tells Chopra, "I told one of my lawyers, I said, 'I sleep all the time because it's the closest thing to death.'"

Simone Biles also says she's still in therapy to deal with issues stemming from "everything that's happened to me being sexually abused." 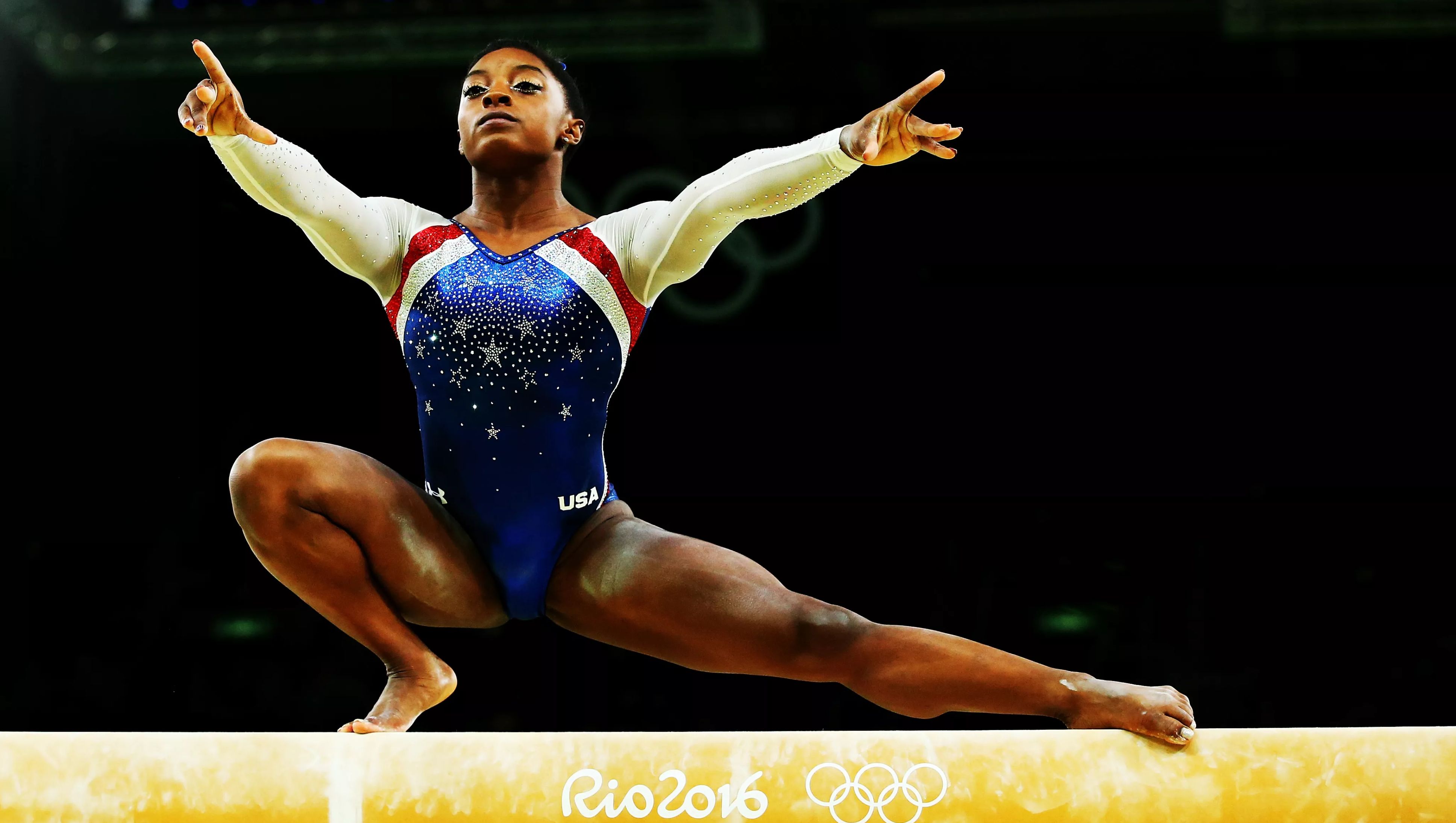 Simone Biles Says 2021 Olympic Appearance Not 'Set In Stone Yet' 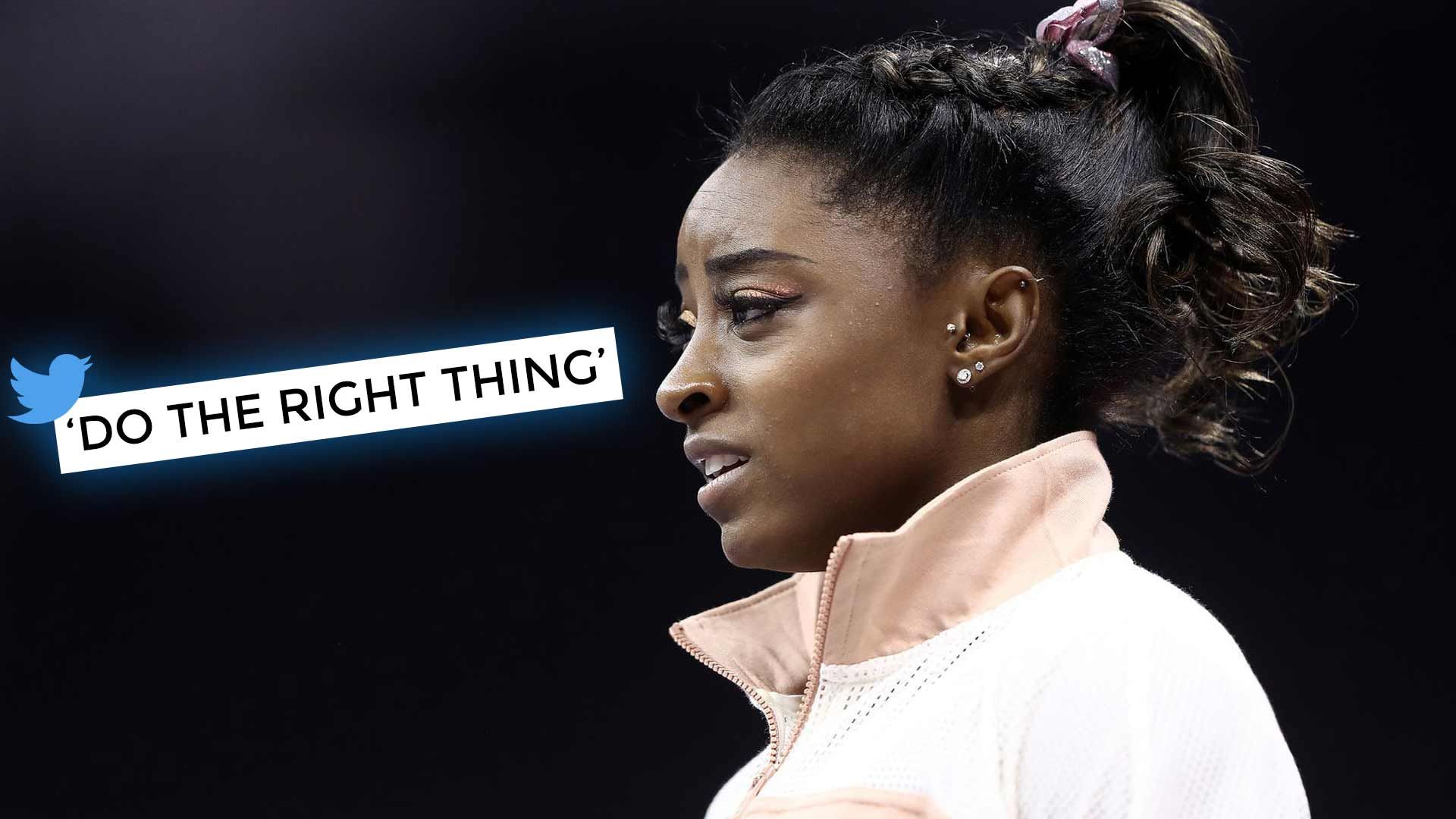