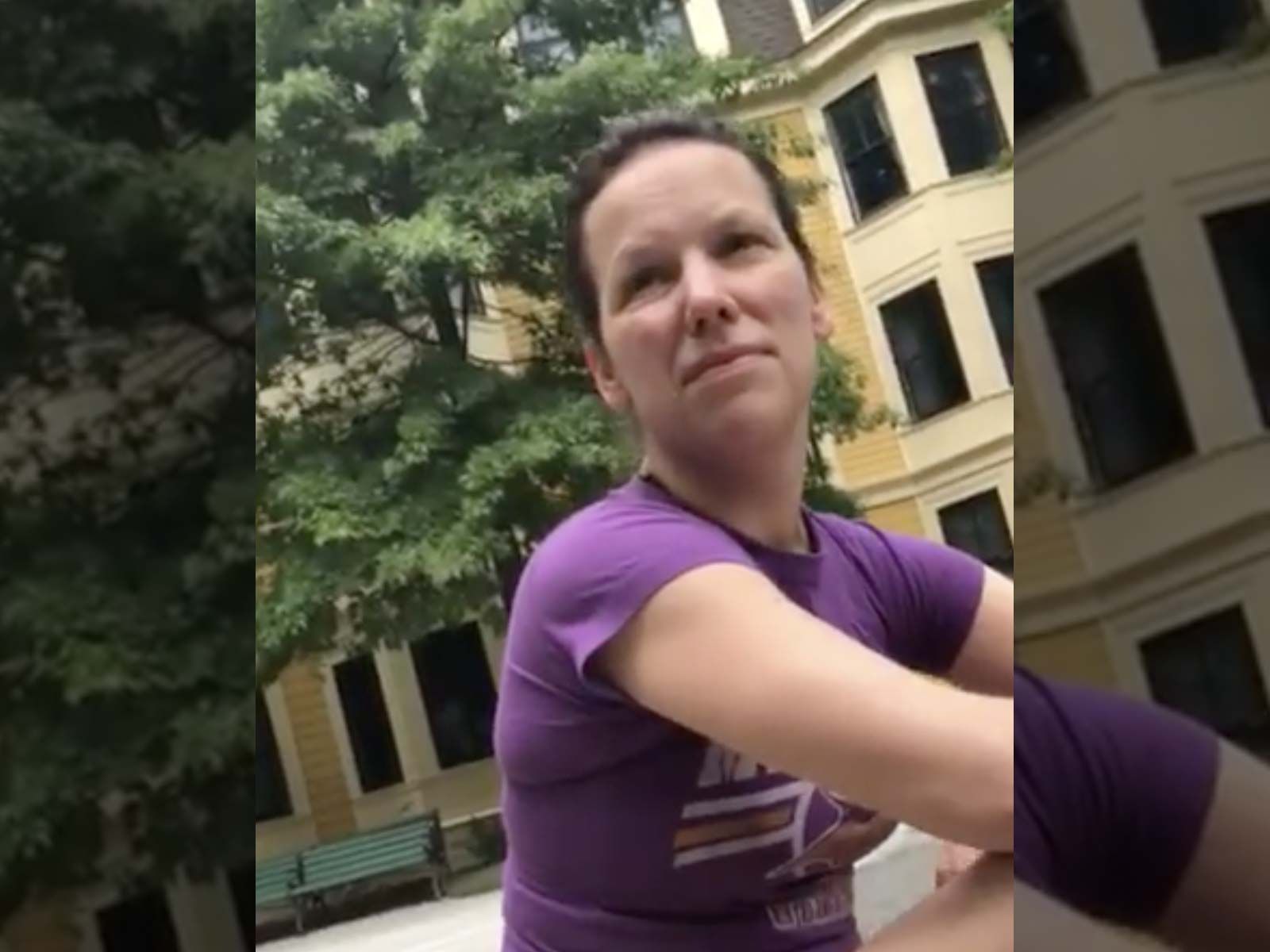 Sidewalk Susie AKA the Harvard Humanitarian Initiative employee who was captured on video confronting a neighbor and asking her if she lived in "affordable housing" is now "on-leave" from the University.

Last week Alyson Laliberte, a Cambridge mother, posted a now-viral video on Facebook of Theresa Lund harassing her and her daughter on the sidewalk and asking which apartment they lived in. In the video caption, Laliberte called the incident "totally discriminating and racist of her" and suggested that the affordable housing comment was because her daughter is biracial.

Lund, who served as executive director of the HHI and has since been dubbed Sidewalk Susie, later apologized for the incident in a statement telling The Boston Globe her behavior was "inappropriate and wrong."

Now the HHI is taking further action against Lund. They released a statement saying that their organization "promotes and defends humanitarian principles of service, equity, and justice" and they do not "condone her conduct during the exchange with Alyson Laliberte and her family."

The University has placed Lund on leave "effective immediately."

"We look forward to continuing to improve our awareness and understanding of these issues within our communities, both locally and globally," the statement ended.