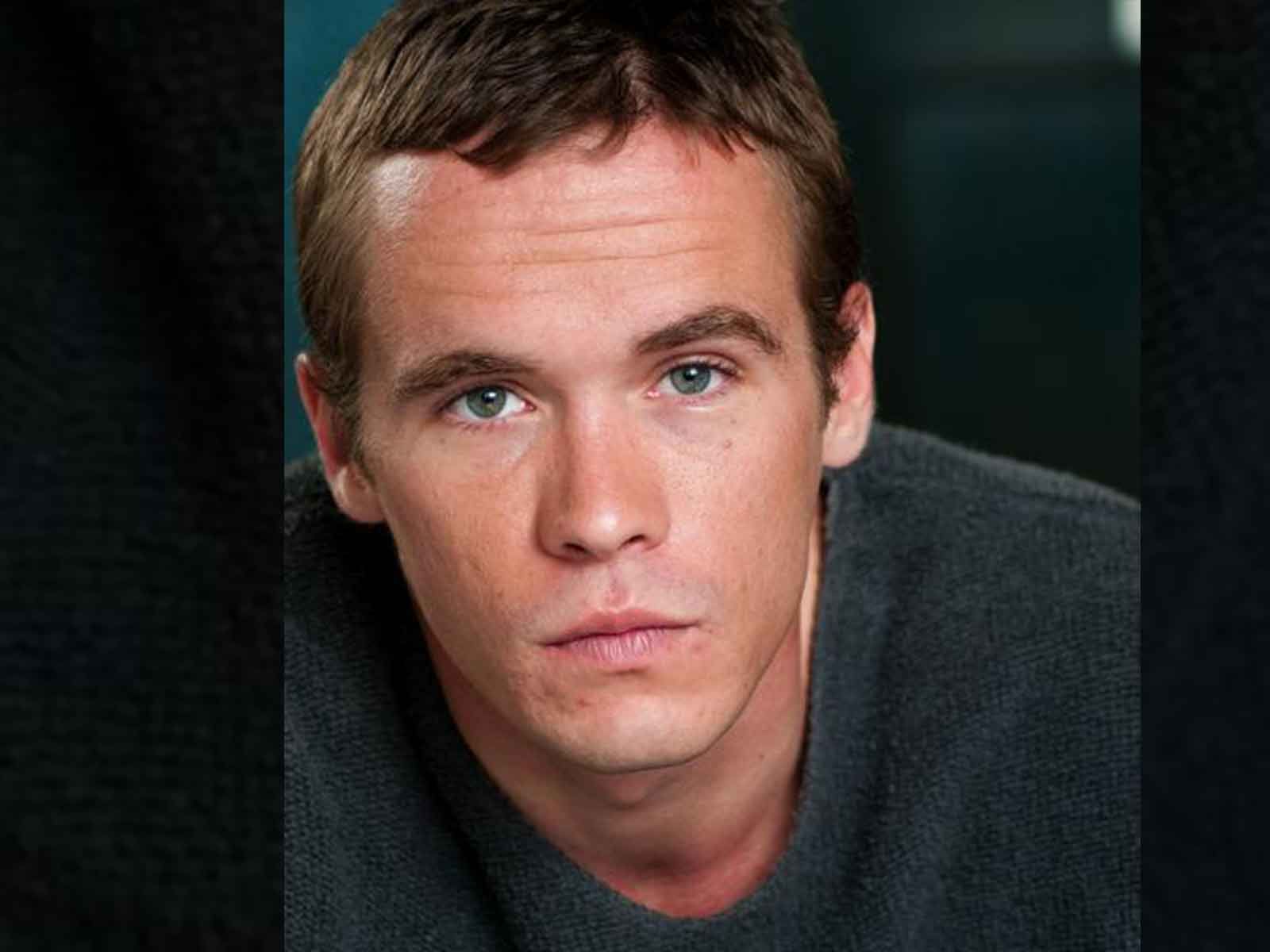 Blake Heron, the actor who starred in the 1996 movie "Shiloh," has had his death officially ruled an accidental overdose after investigators found the infamous opioid fentanyl in his system.

According to the death certificate obtained by The Blast, 35-year-old Heron overdosed on fentanyl when he died last September in Los Angeles. He also had other medications in his system, including drugs for high blood pressure, anxiety, nerve pain and allergies. The medical examiner lists the cause of death as "effects of multiple drugs."

When emergency workers responded to Blake's Los Angeles home after his girlfriend found him unresponsive, they administered Narcan, but it was too late.

Blake had a long history of drug abuse and had just recently completed a stint in rehab before he overdosed.

As we previously reported, fentanyl has become an epidemic in the United States and is responsible for countless deaths, including music legends Tom Petty and** Prince.**