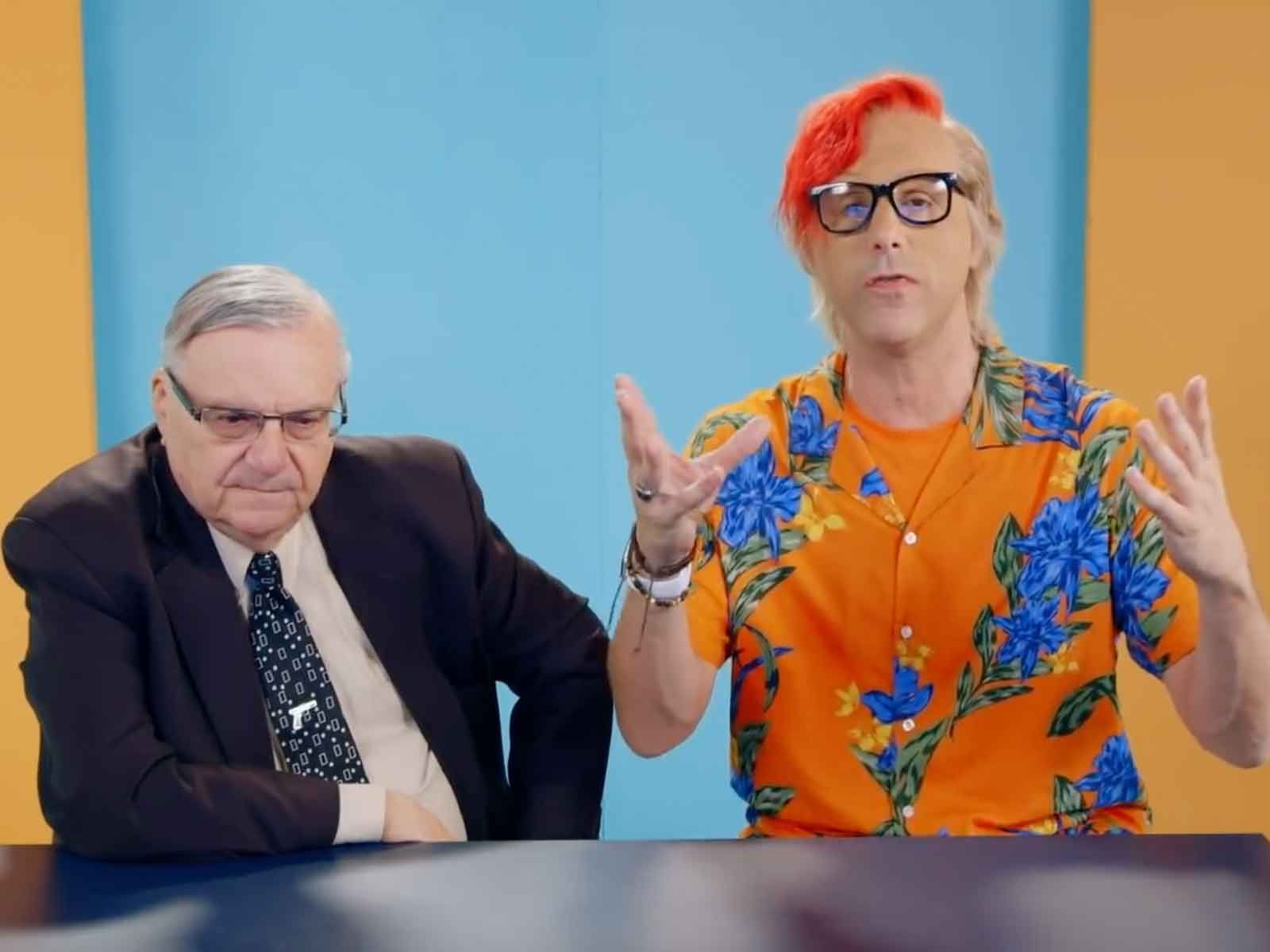 The Arpaio for Senate campaign responded to an embarrassing appearance on Sacha Baron Cohen's Showtime series from the former Maricopa County sheriff – who was found guilty of criminal contempt after his department failed to comply with a court order to stop racial profiling practices.

The spokesperson, who also tweeted about having to explain to Arpaio what a golden shower means, added, "We're not mad about it, it's comedy."

Back in July, Arpaio told Breitbart he was duped into believing Cohen's character was a Trump supporter. He said some of the sexual terms the actor used made him "very uncomfortable" but did not walk out as he was allegedly told the segment was live with two million viewers tuned in.