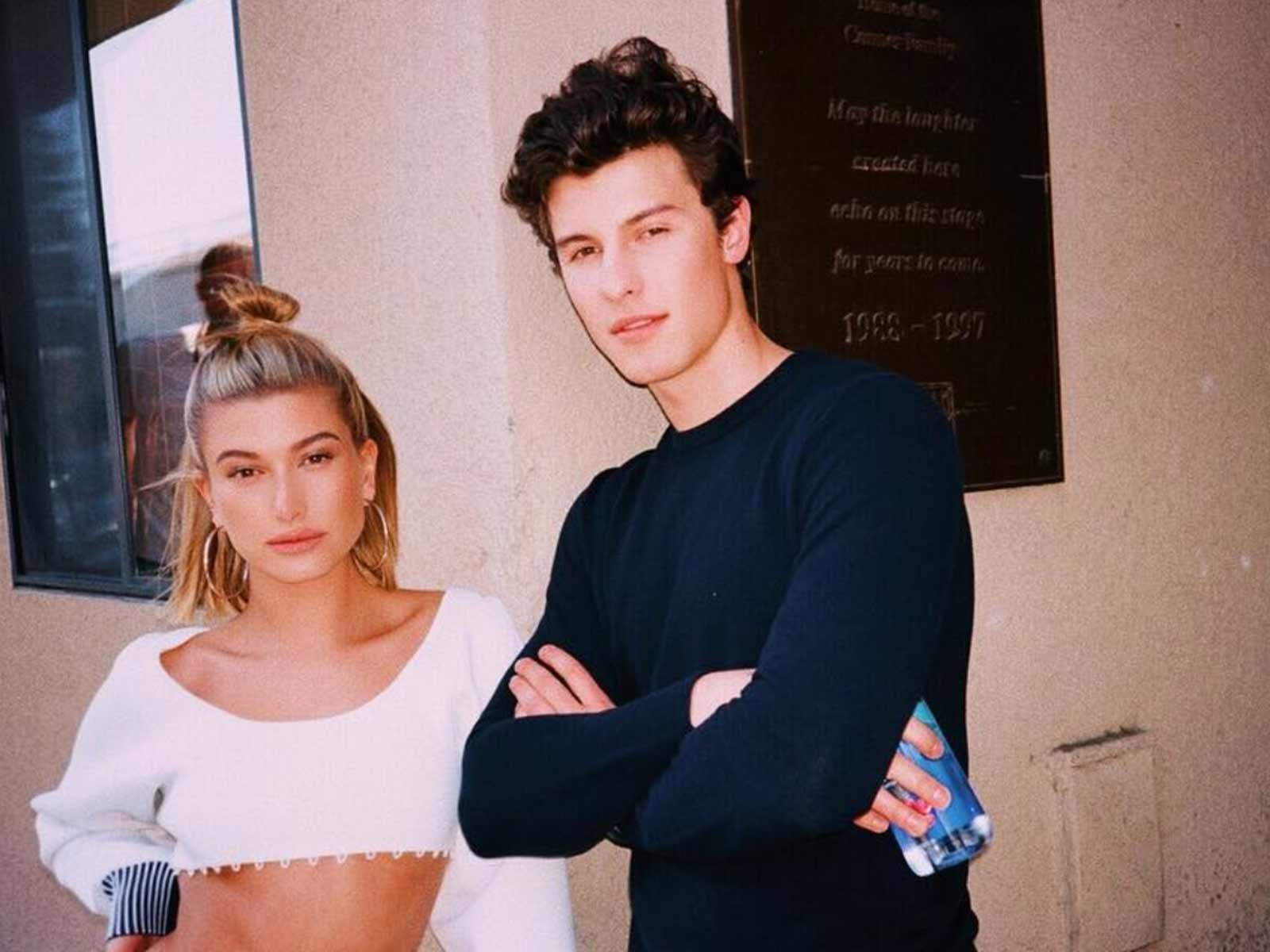 After lots of speculation that Shawn Mendes and Hailey Baldwin are hooking up, the two ignited a frenzy after they shared public photos back and forth.

Mendes lobbed the first grenade by sharing the pic of him posing with Baldwin while shooting scenes for her TBS show, "Drop The Mic." They posed together while she rocked a very tiny crop top.

The model reciprocated with two shots of the singer showing him wearing a red boxing robe with "MENDES" emblazoned on the back. Baldwin captioned the pic, "MENDES ? by me."

The two have been romantically linked since the end of 2017, somewhere between his rumored fling with Camila Cabello. Their celebrity friends also appear to be in support of the new possible coupling, because Mendes' pic with Baldwin was liked by Paris Jackson, Kelly Osbourne and Calvin Harris. 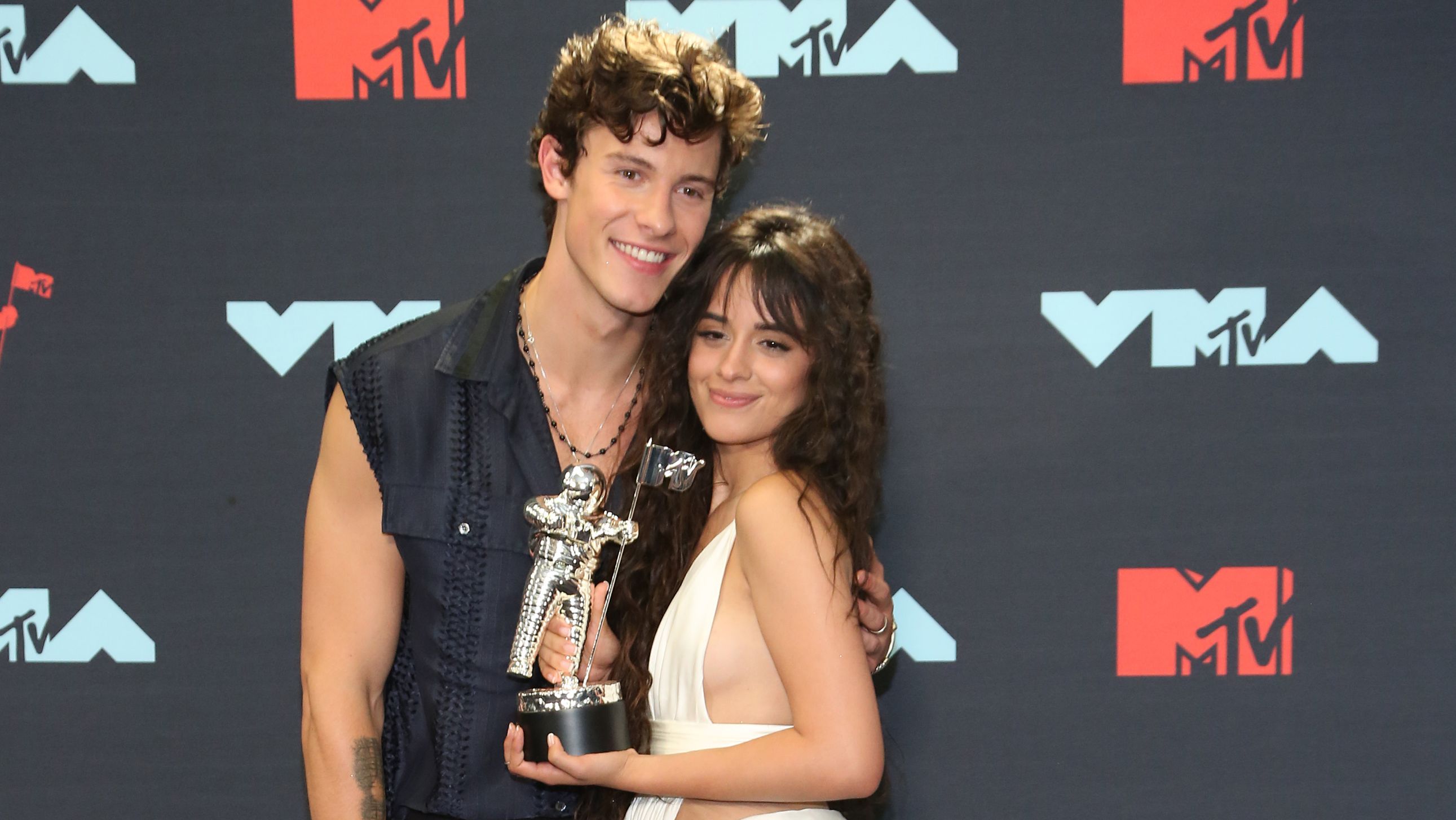 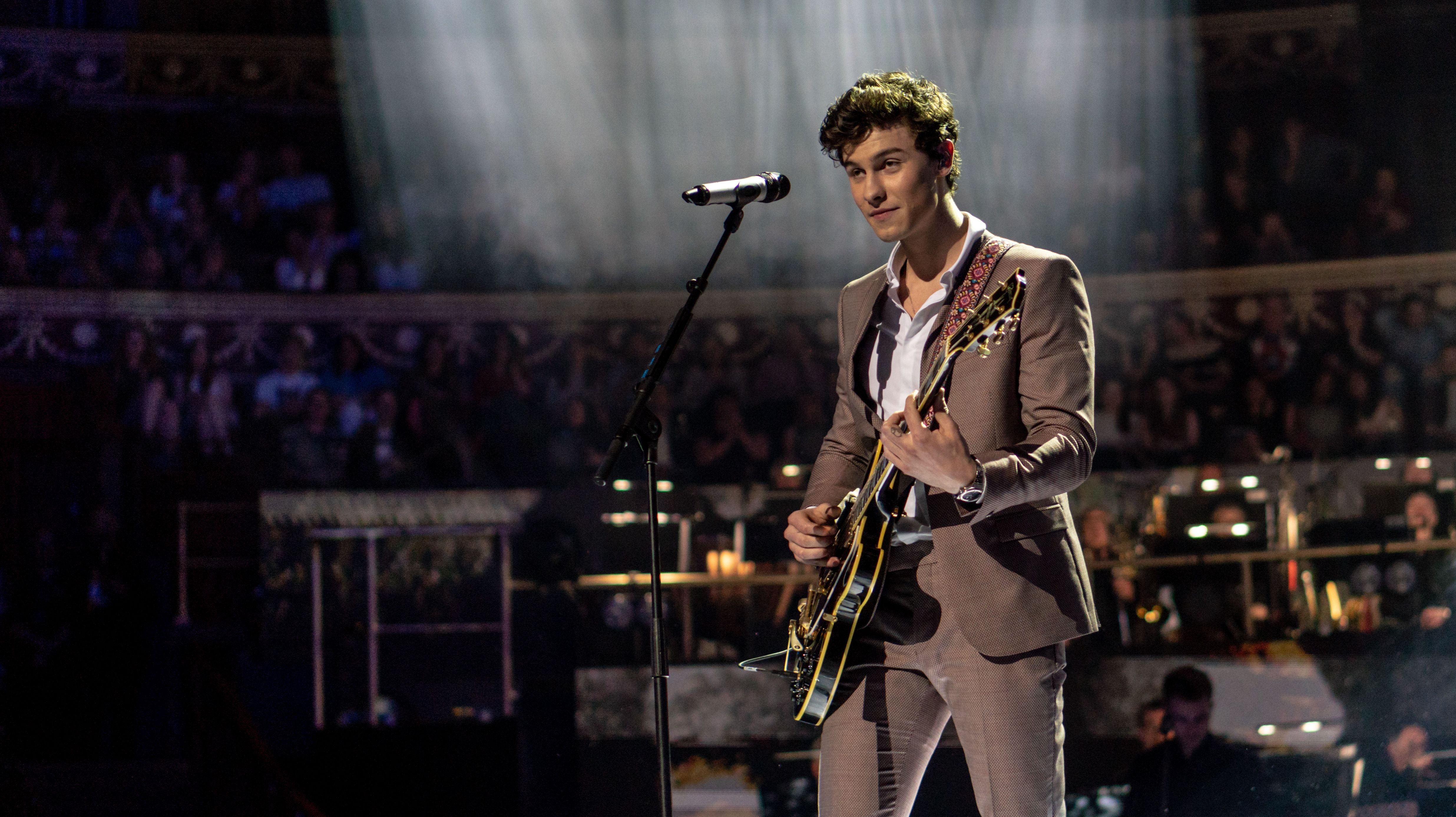 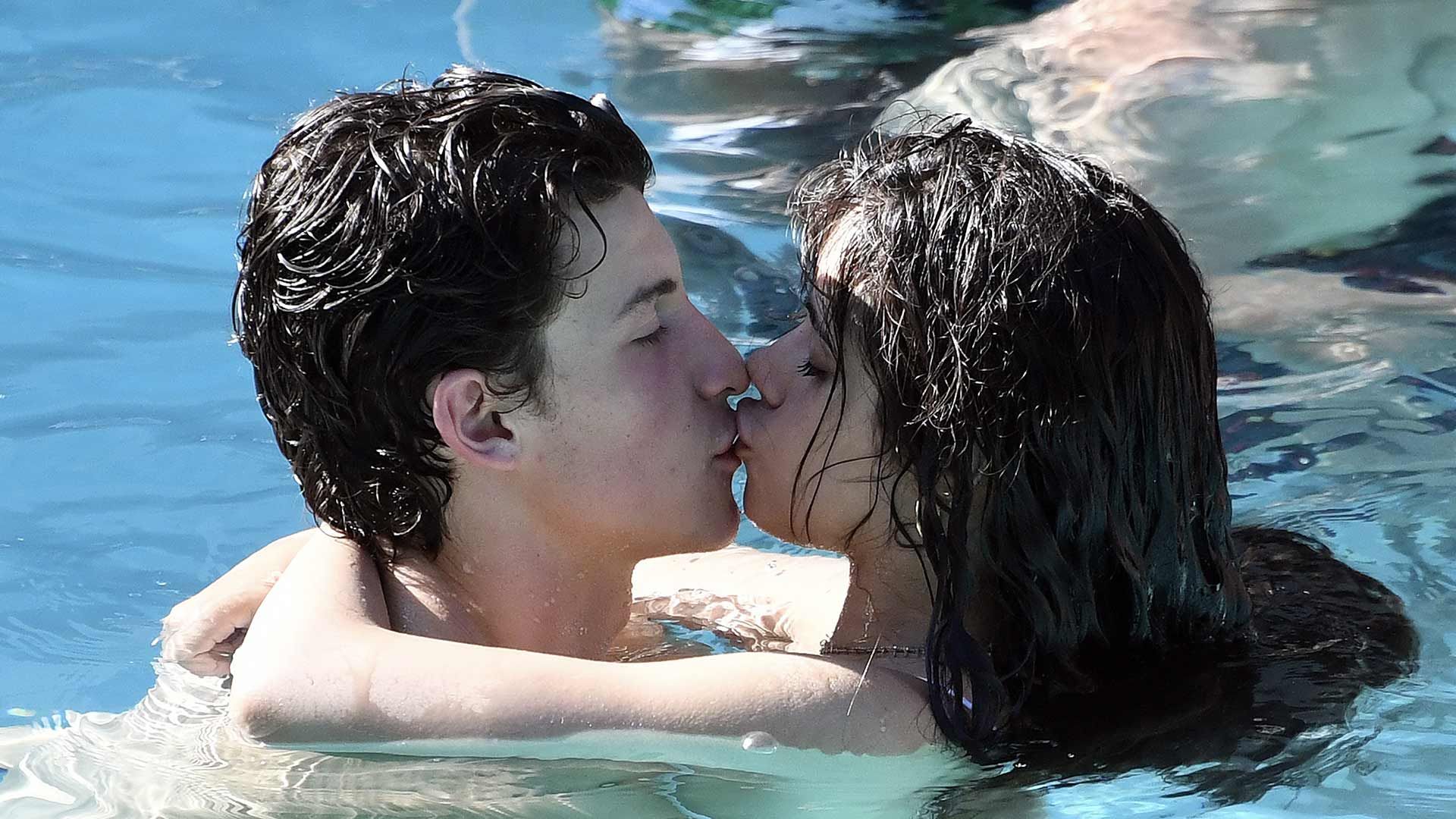 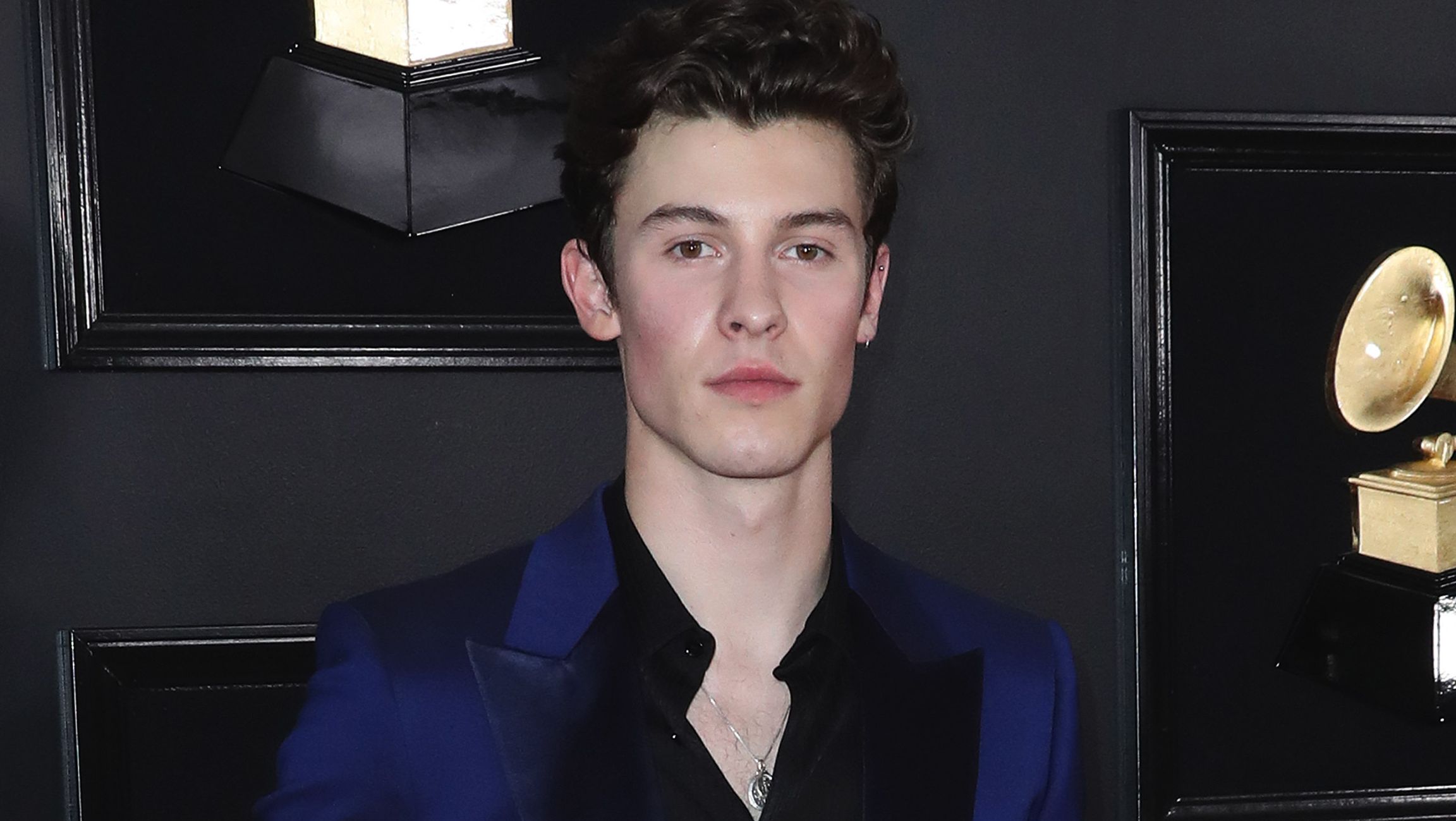 Shawn Mendes Apologizes for Ducking 'Señorita' Question: 'Sorry If That Upset Anyone' 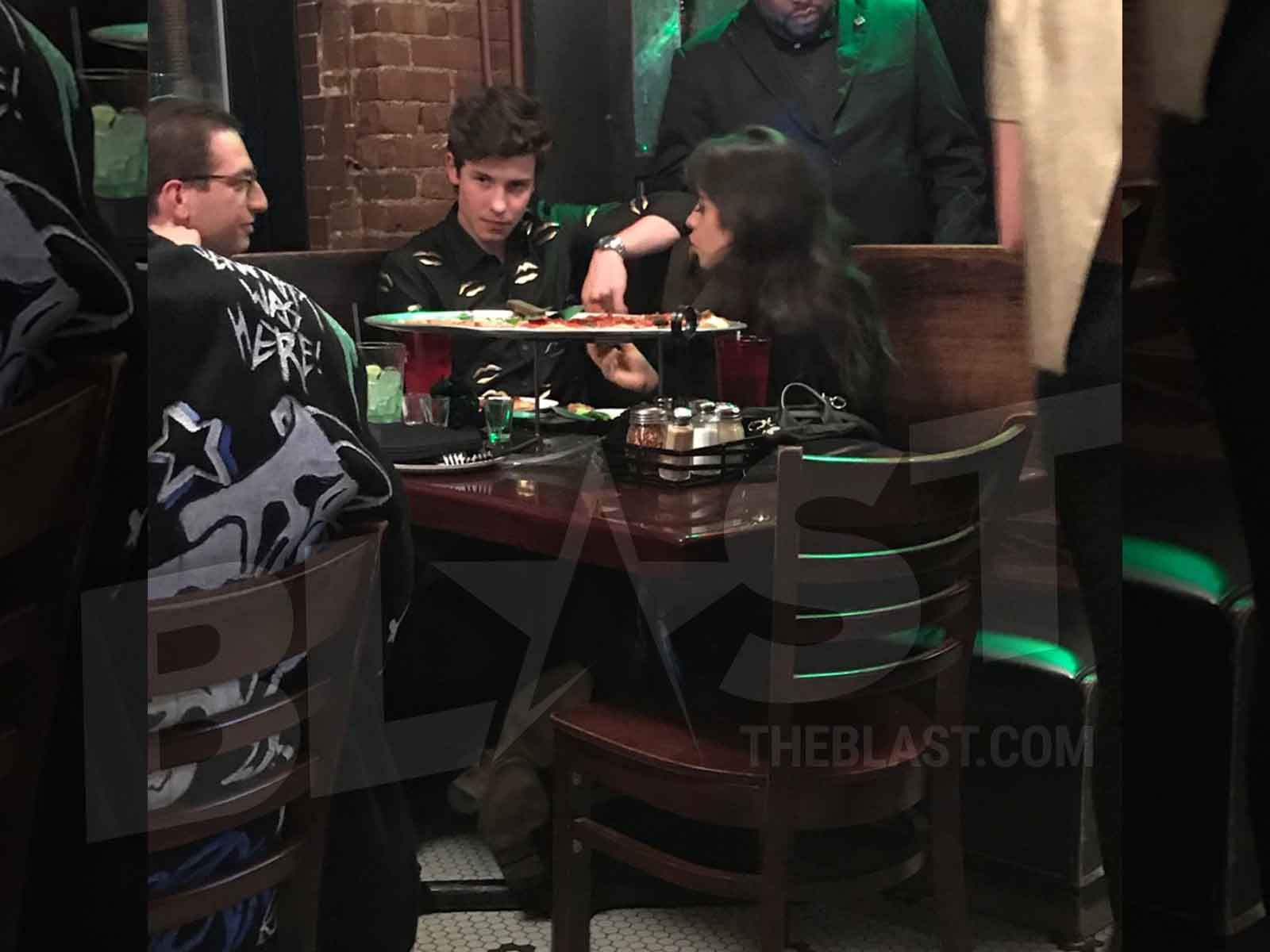