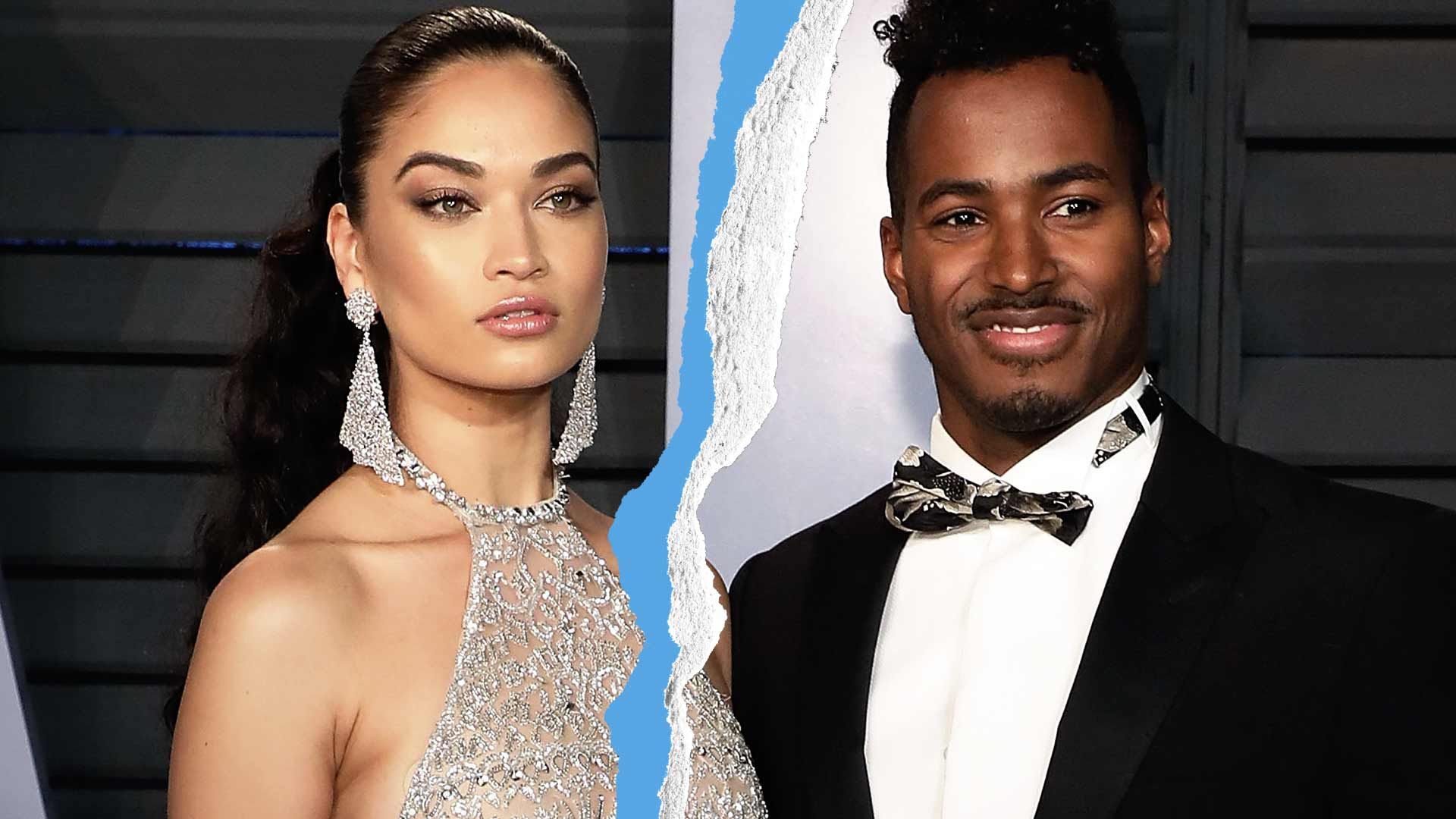 Shanina Shaik & DJ Ruckus Split After One Year of Marriage

After just a year of marriage, Shanina Shaik and DJ Ruckus have decided to call it quits.

The rep added that the model and the artist "move forward with much mutual respect and love for each other, and ask to please respect their privacy during this time."

Shaik and DJ Ruckus wed 57 weeks ago during an intimate beach wedding in the Bahamas. They do not have any children together.

Shaik and DJ Ruckus were last photographed together in May, looking happy while laughing at something as they looked at their phones.

It's a bad day to be a Shaik/Shayk ... as The Blast reported, Irina Shayk and Bradley Cooper announced their split on Thursday after four years together. 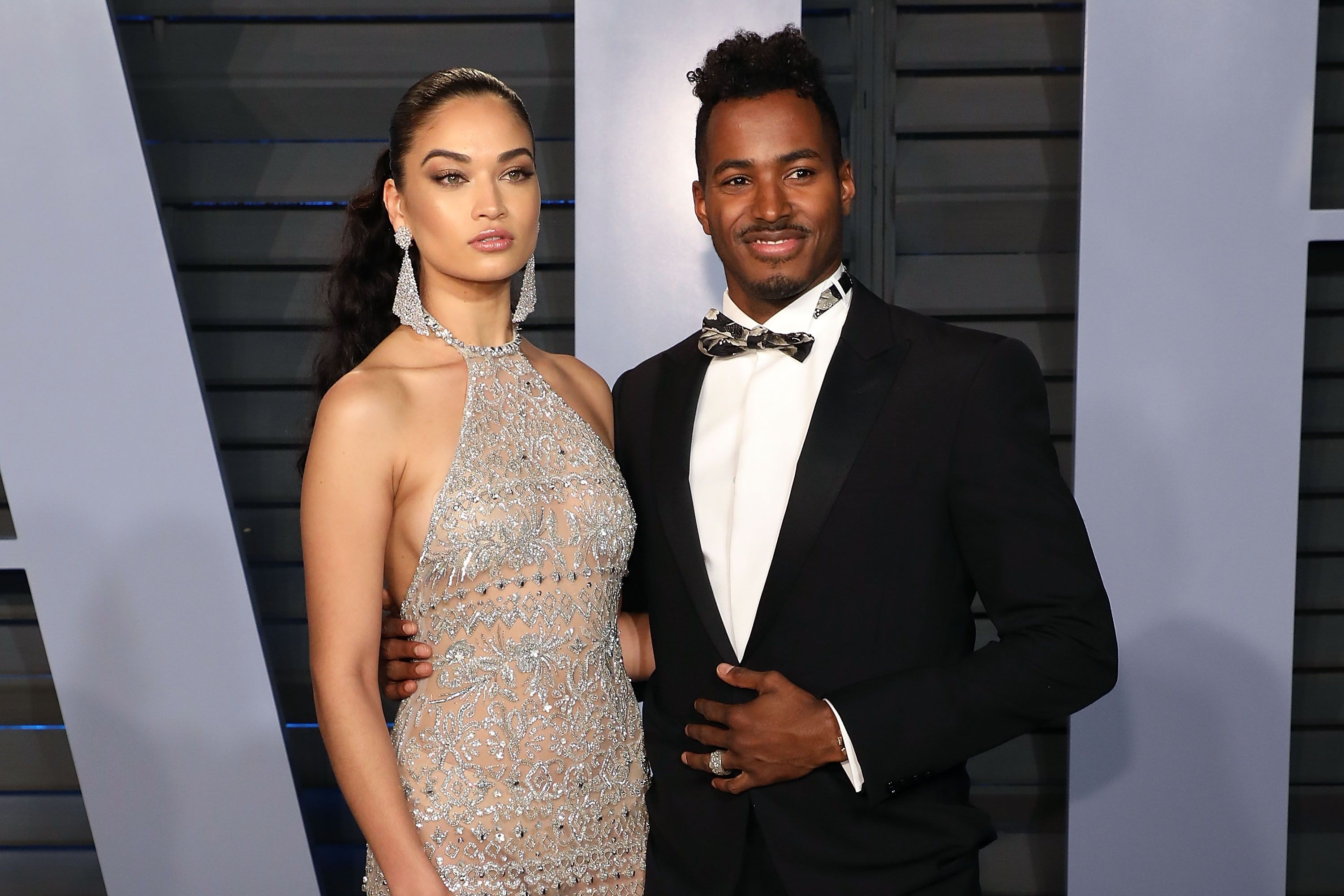 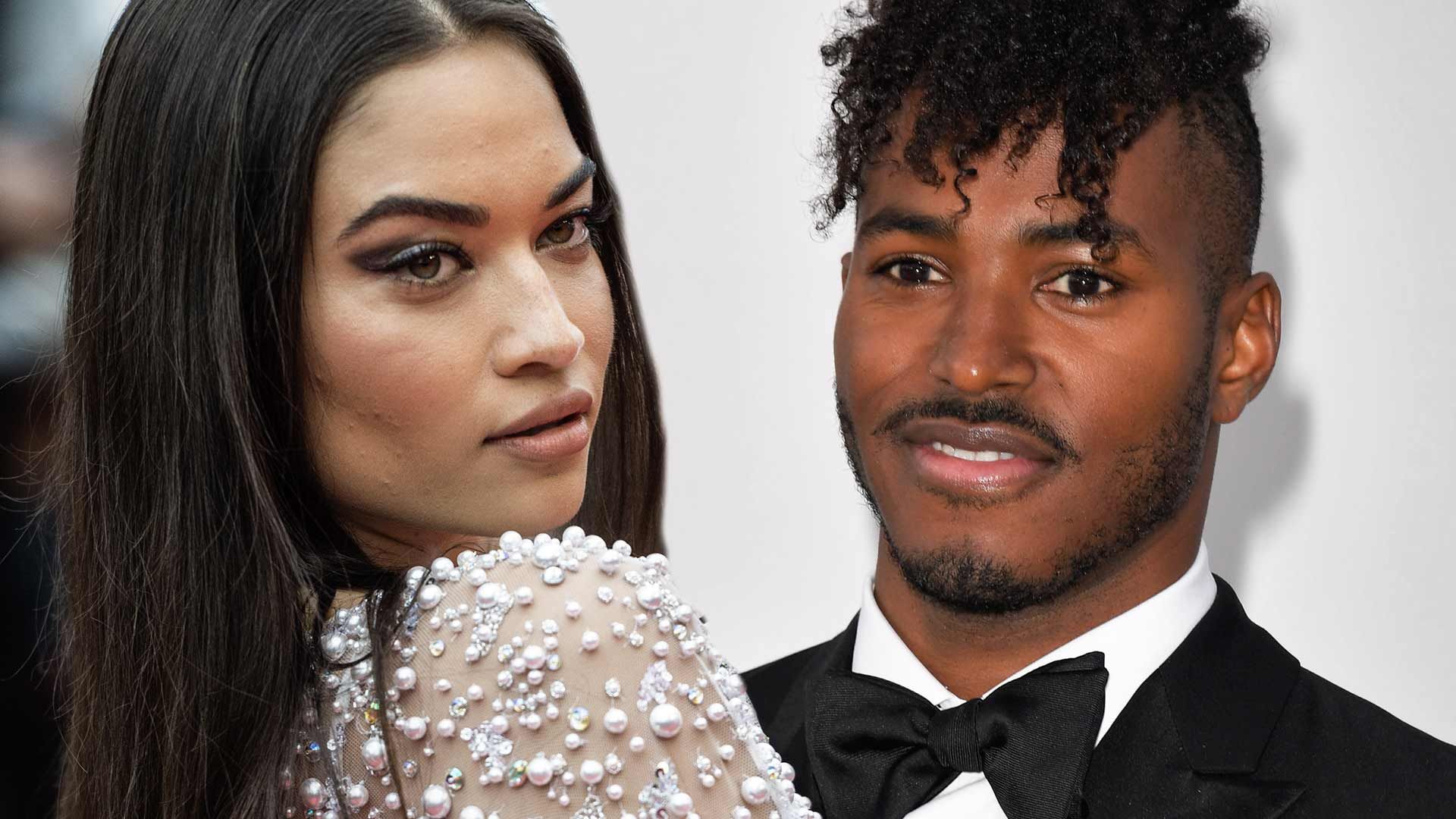 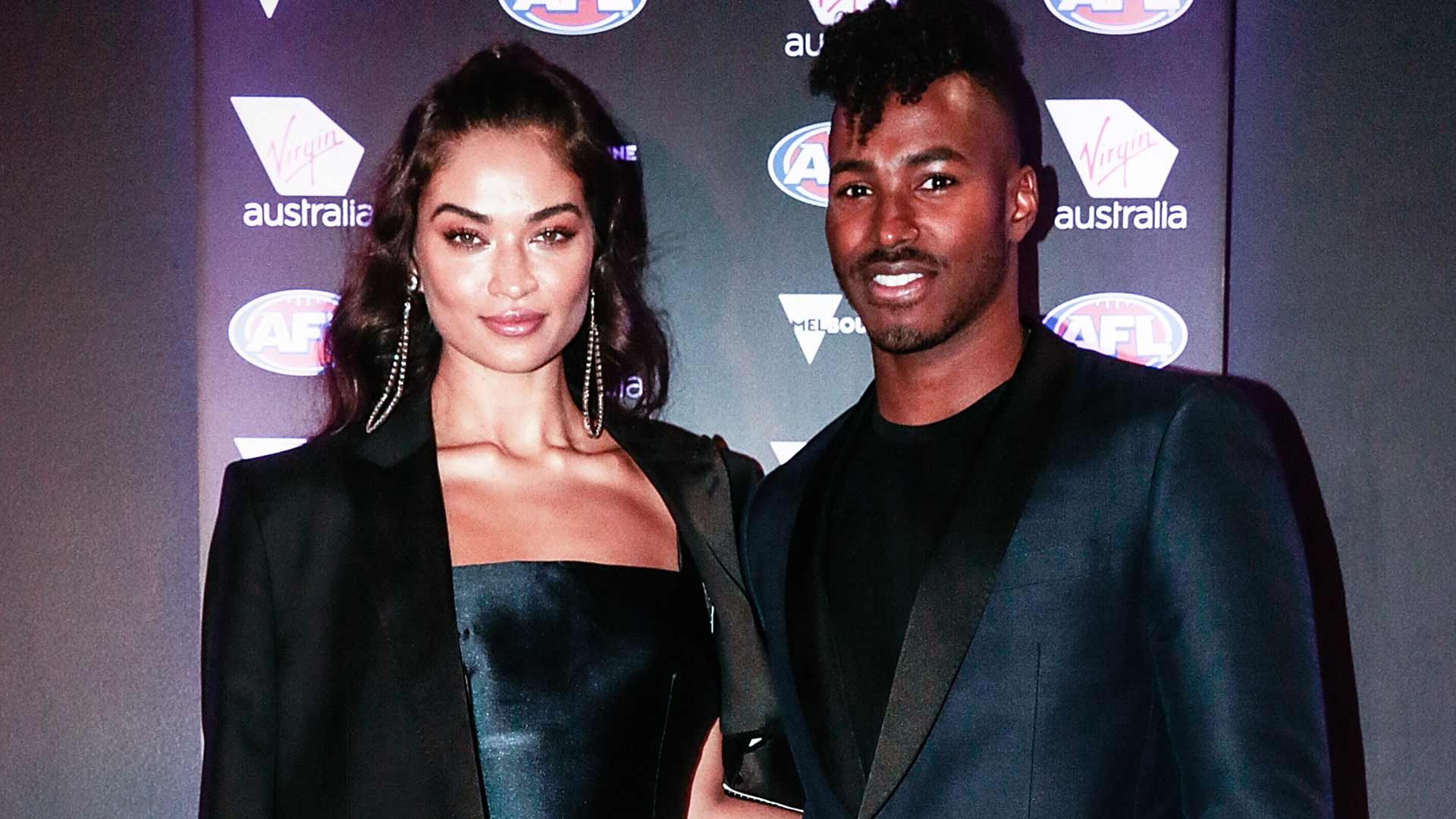 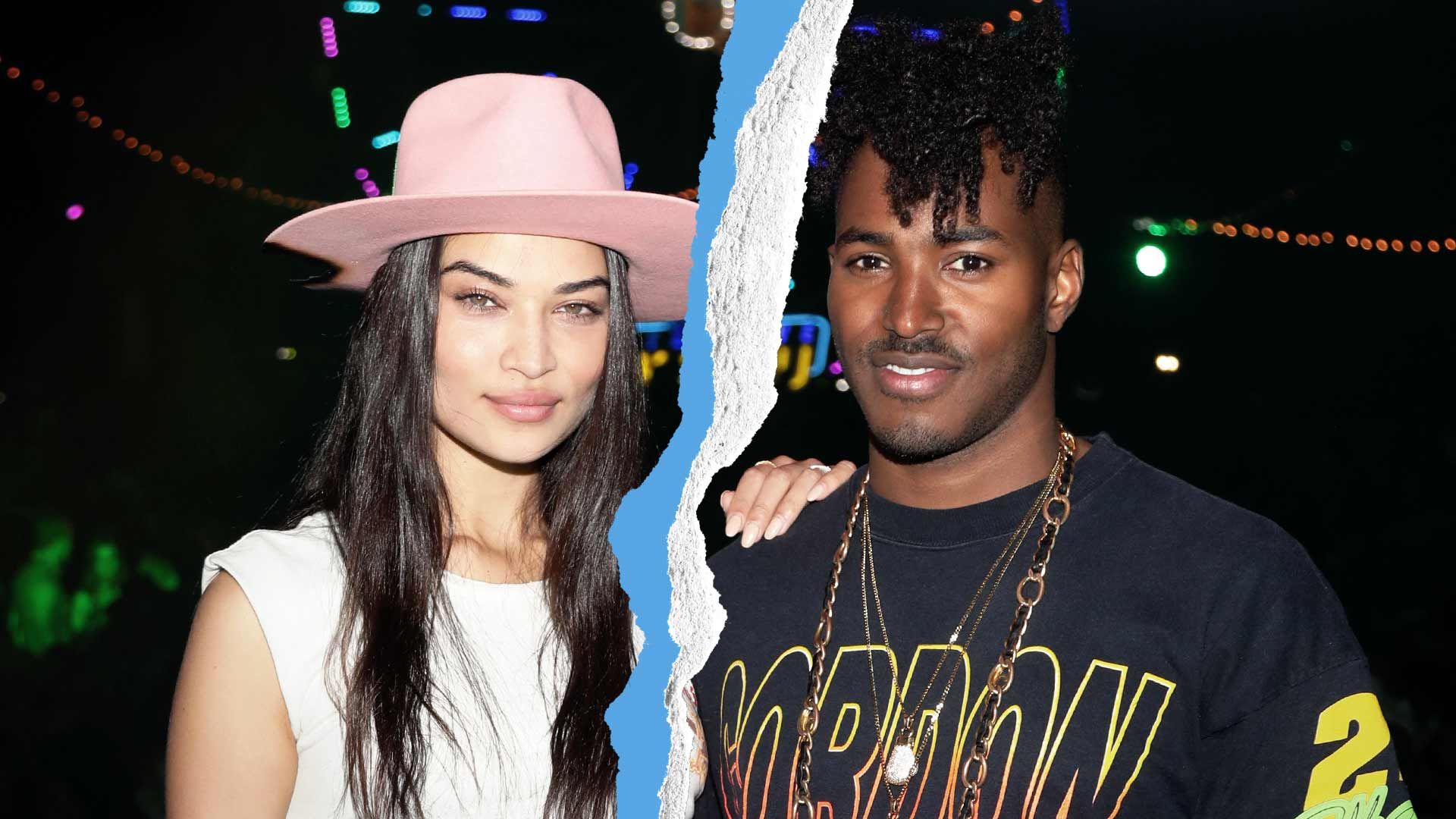