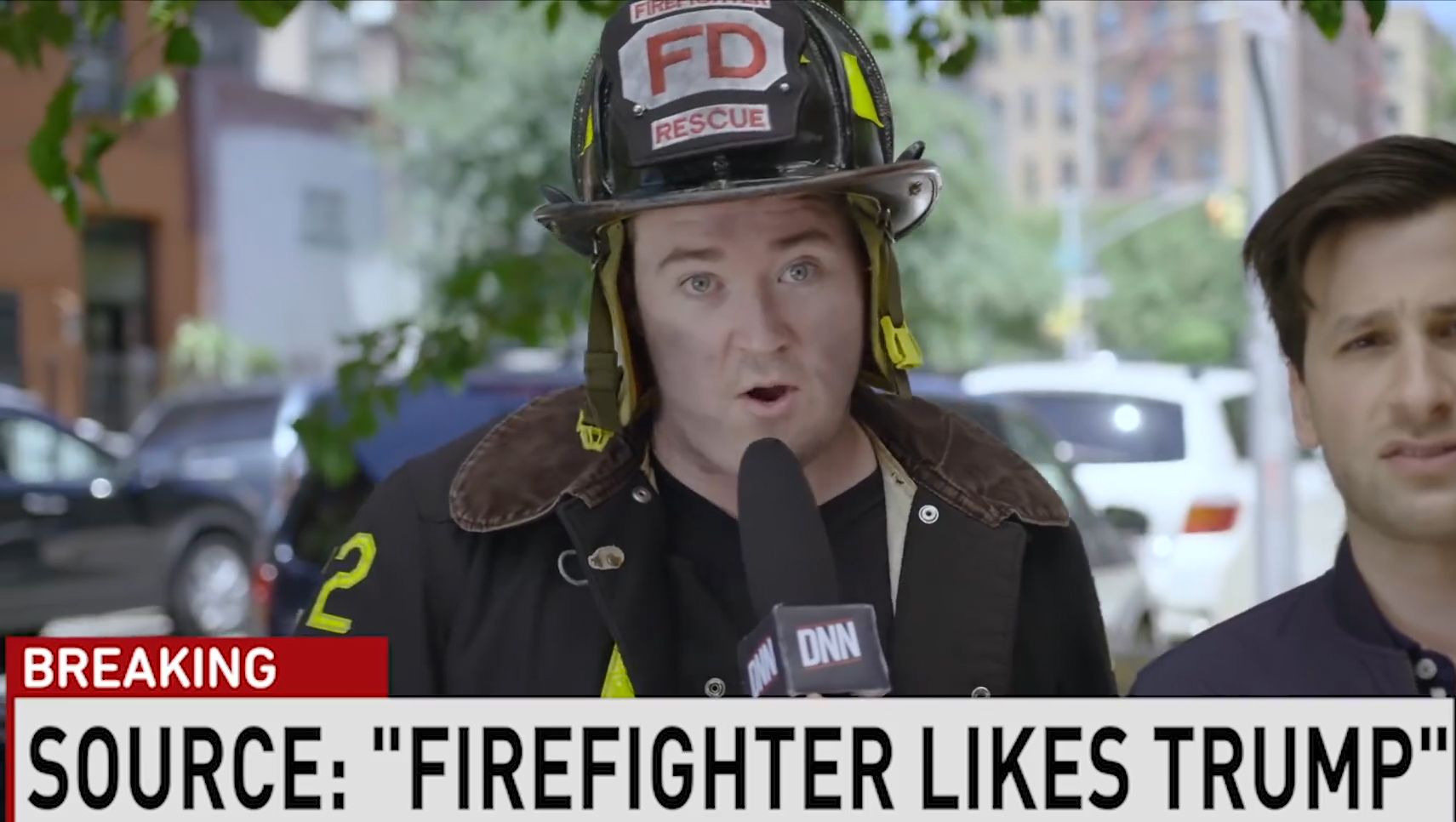 In perhaps the most meta sketch ever, controversial comedian Shane Gillis seemed to predict his own fate in a bit he filmed a year before being fired from “Saturday Night Live.”

The sketch was posted on YouTube in August of 2018, where Gillis plays a firefighter who is being interviewed by a reporter who accuses him of being a racist.

The video opens up with the reporter announcing that firefighter Shane saved a family from a fire but then starts his interview with Gillis by asking him to confirm that he is actually wearing a Make America Great Again hat.

The interview spirals out of control and ends with firefighter Shane getting canned due to the Fire Department’s “zero tolerance policy on intolerance.”

Who could have predicted that just over a year after the sketch was published he would be fired due to his alleged racist and intolerant comments? 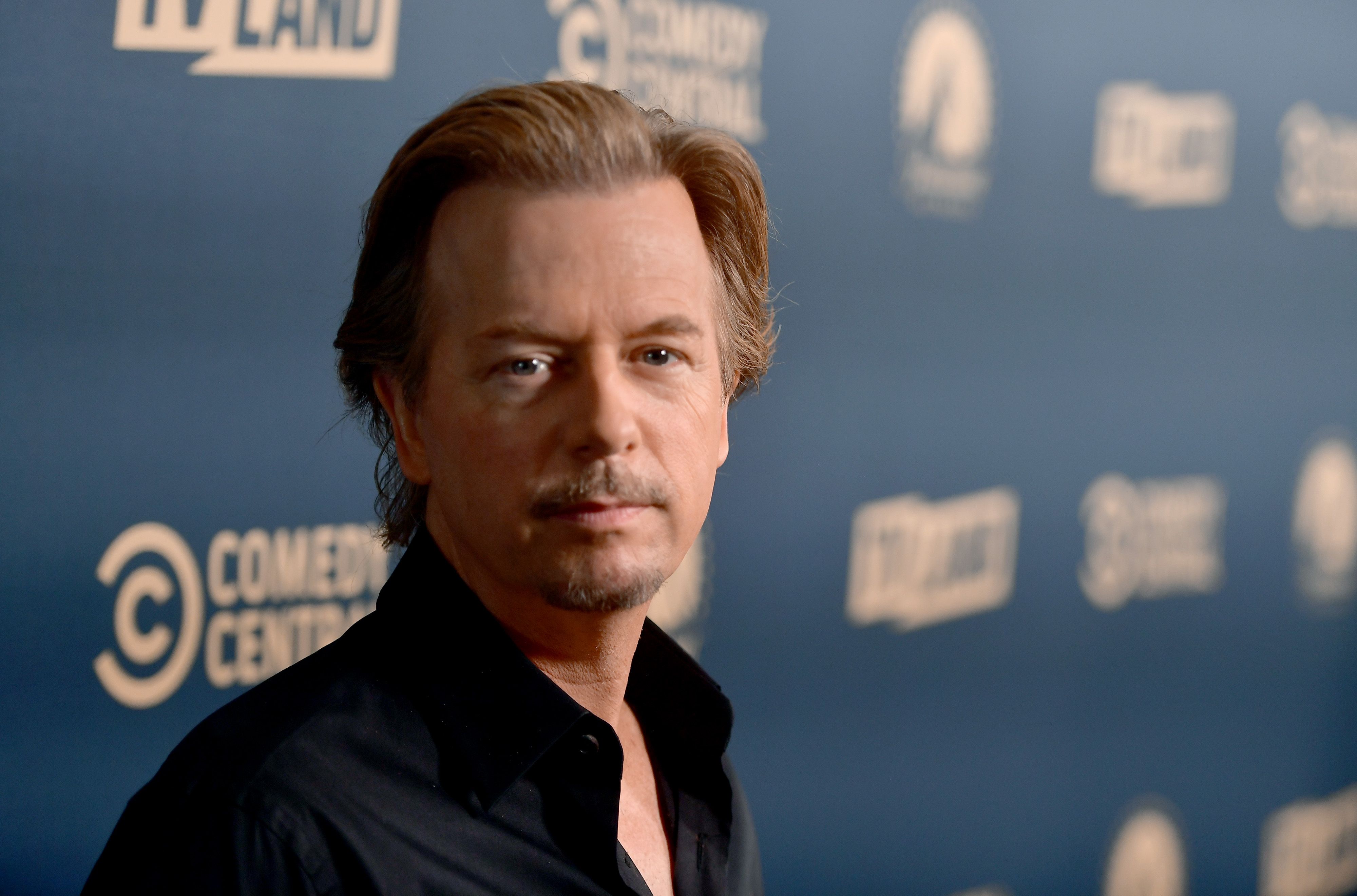 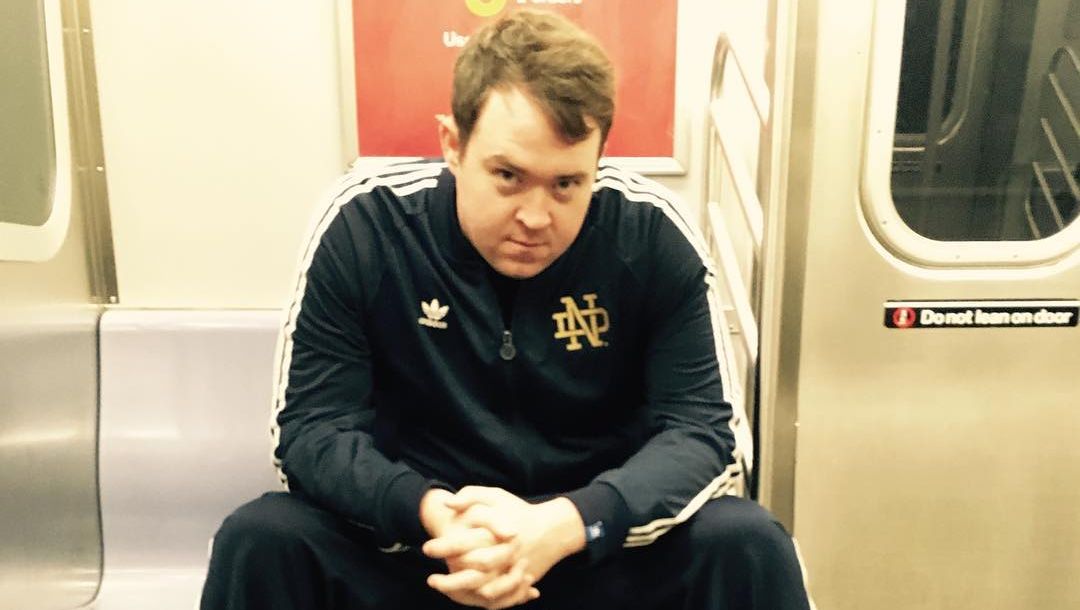 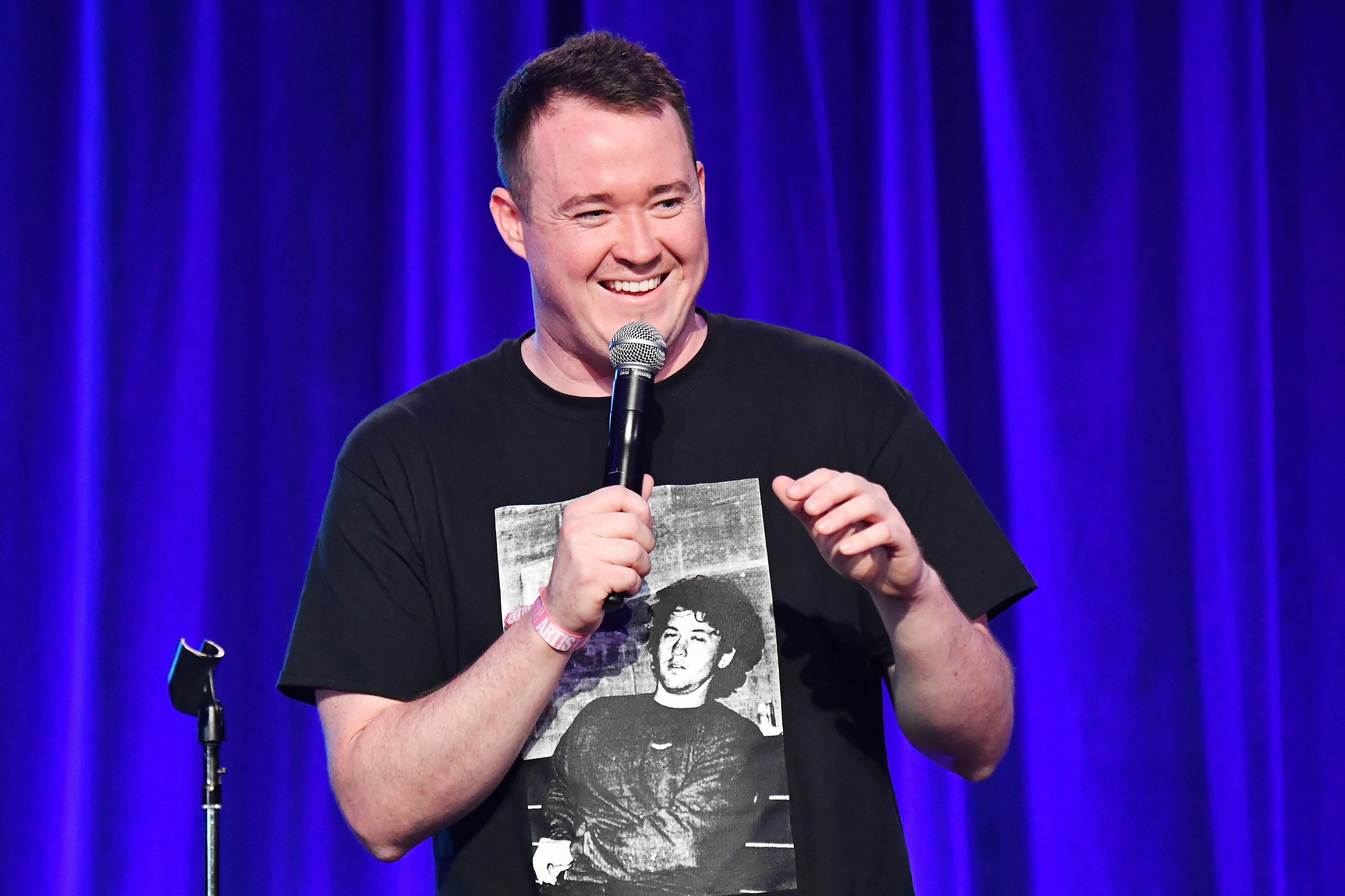 Gillis was released from “SNL” after old footage of him making racist remarks about the Asian community.

"Chinatown’s f--king nuts," Gillis said during a podcast from September, 2018. After the podcast circulated in the media, “SNL” released a statement explaining their position:

"After talking with Shane Gillis, we have decided that he will not be joining SNL," a rep for the show told The Hollywood Reporter.

The statement continued, "We were not aware of his prior remarks that have surfaced over the past few days. The language he used is offensive, hurtful and unacceptable. We are sorry that we did not see these clips earlier, and that our vetting process was not up to our standard." 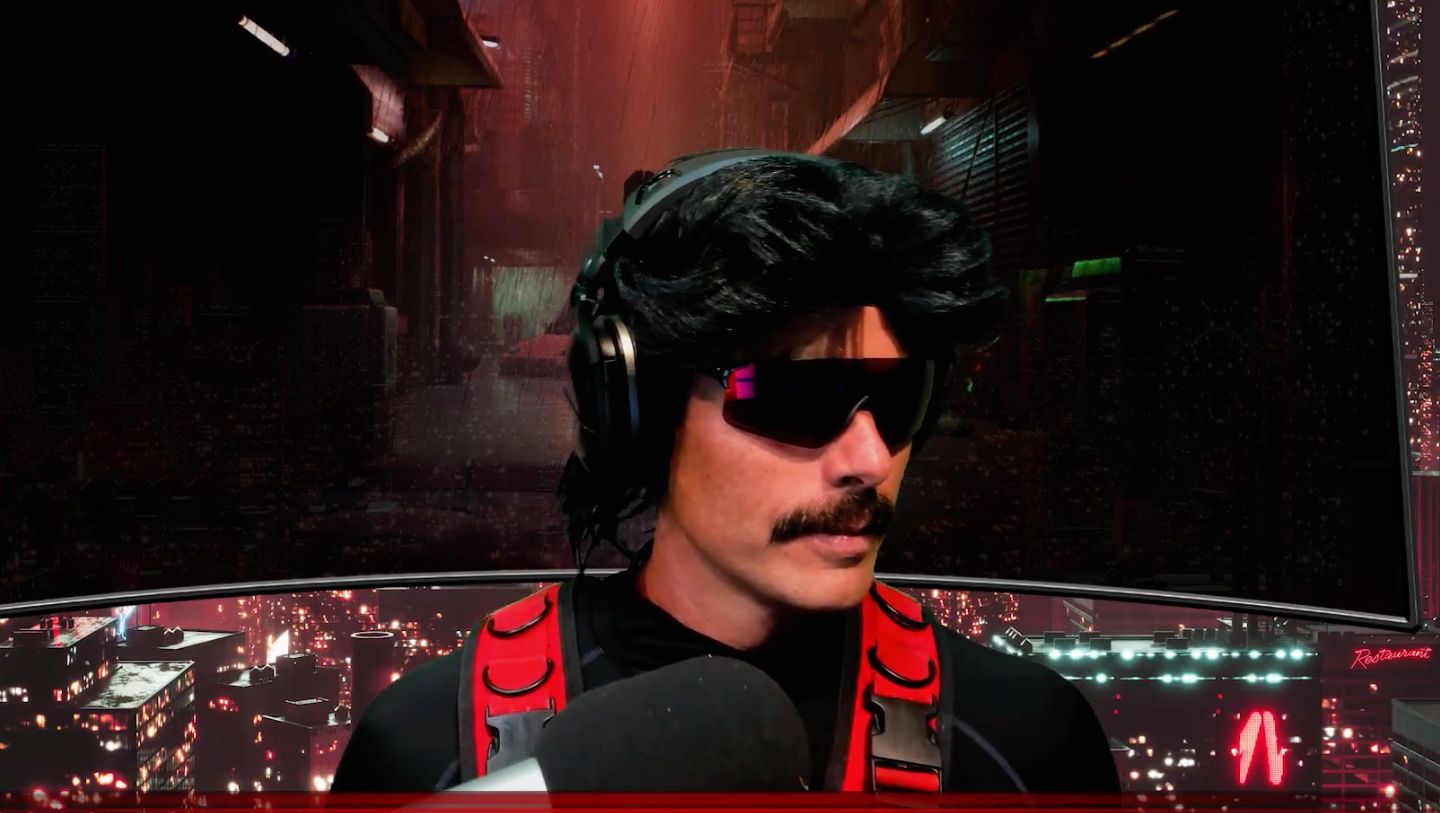 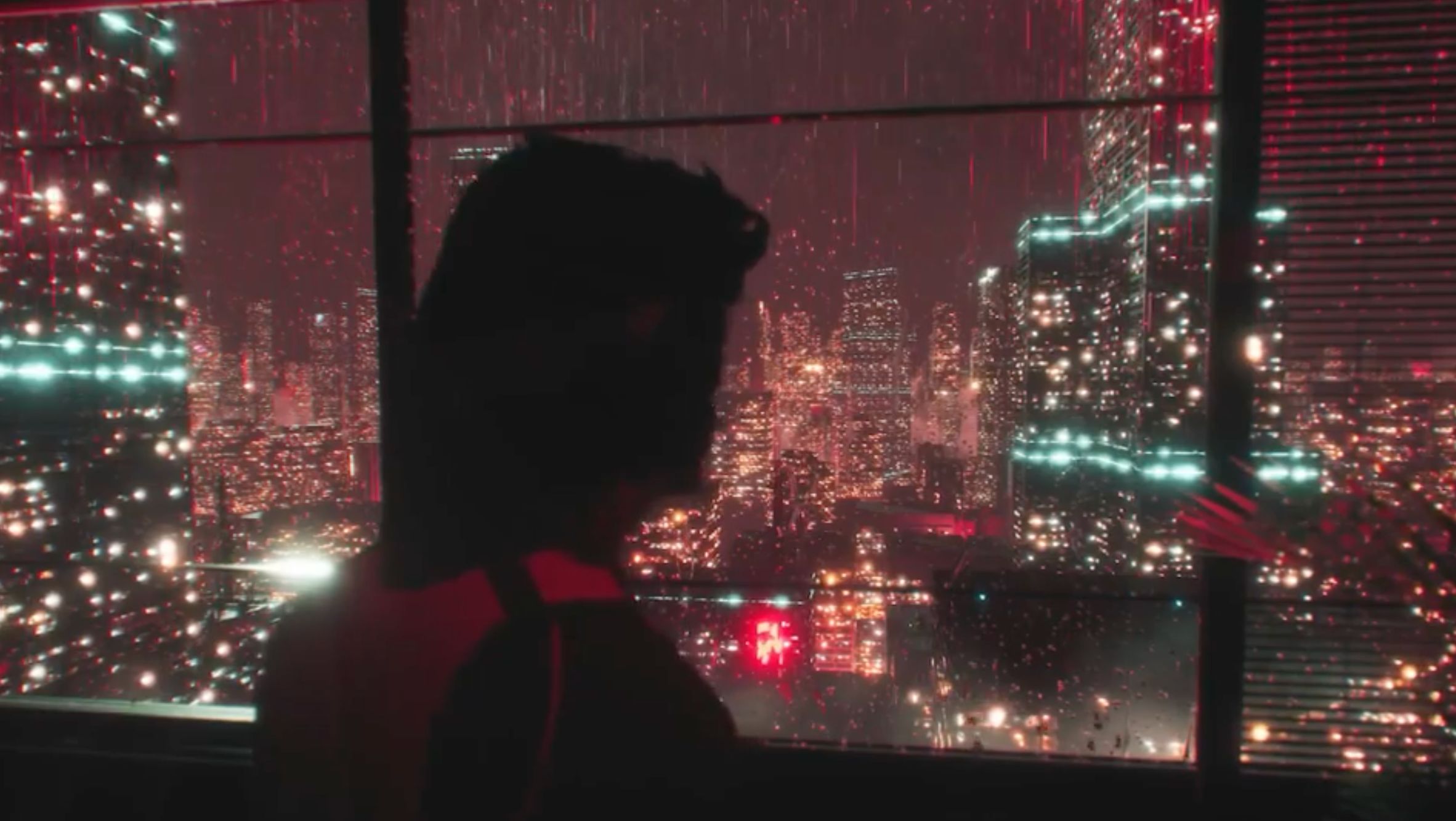 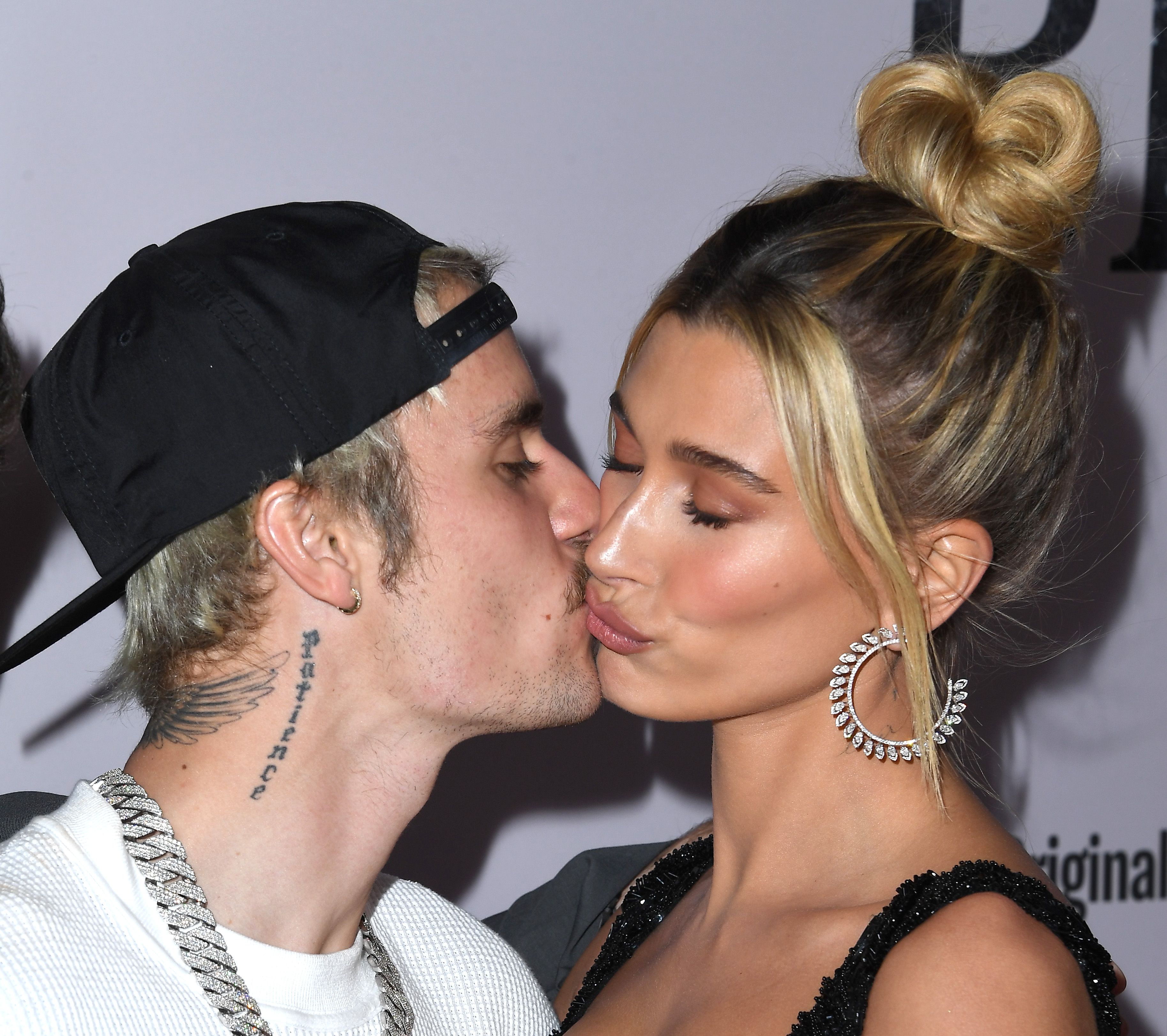 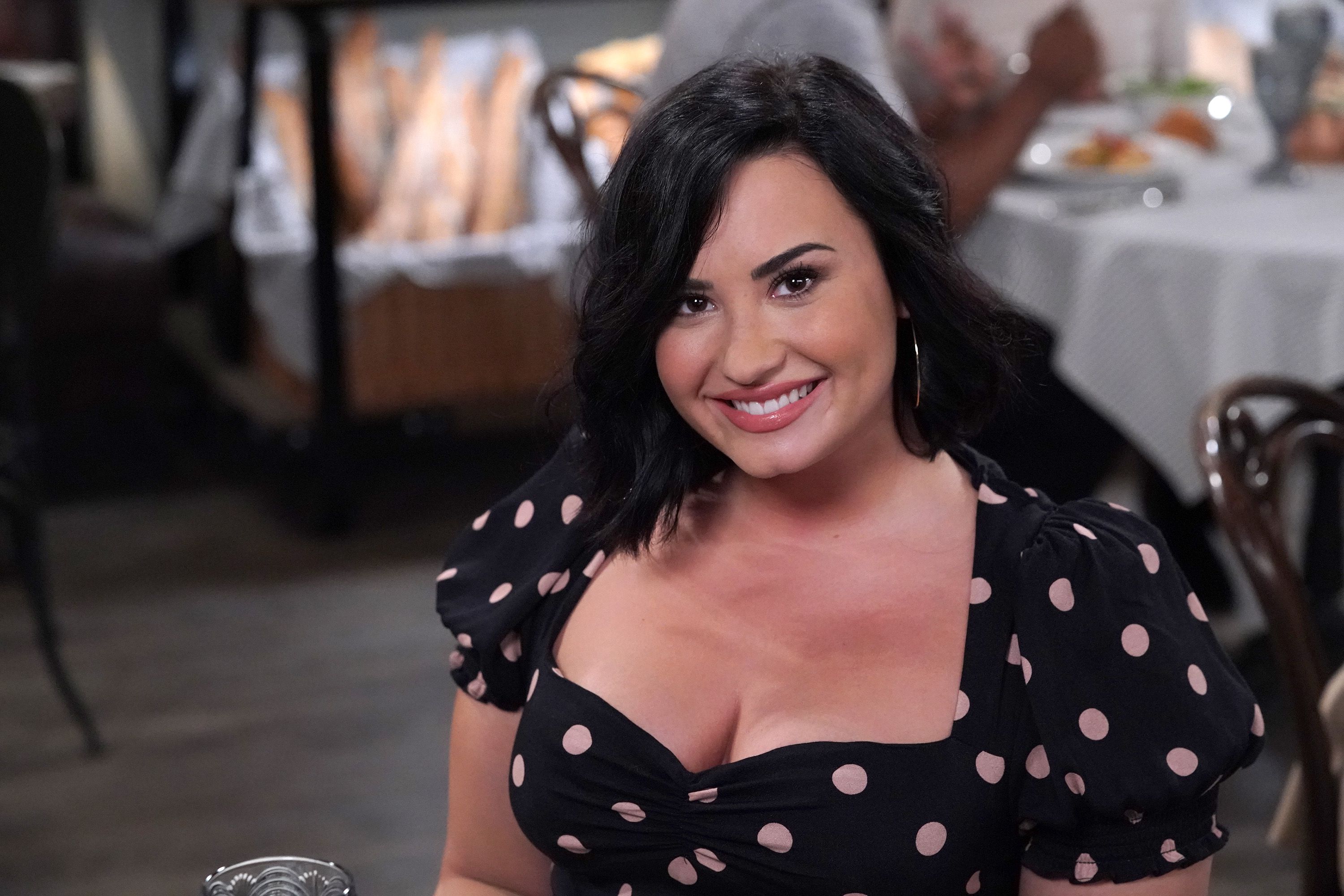 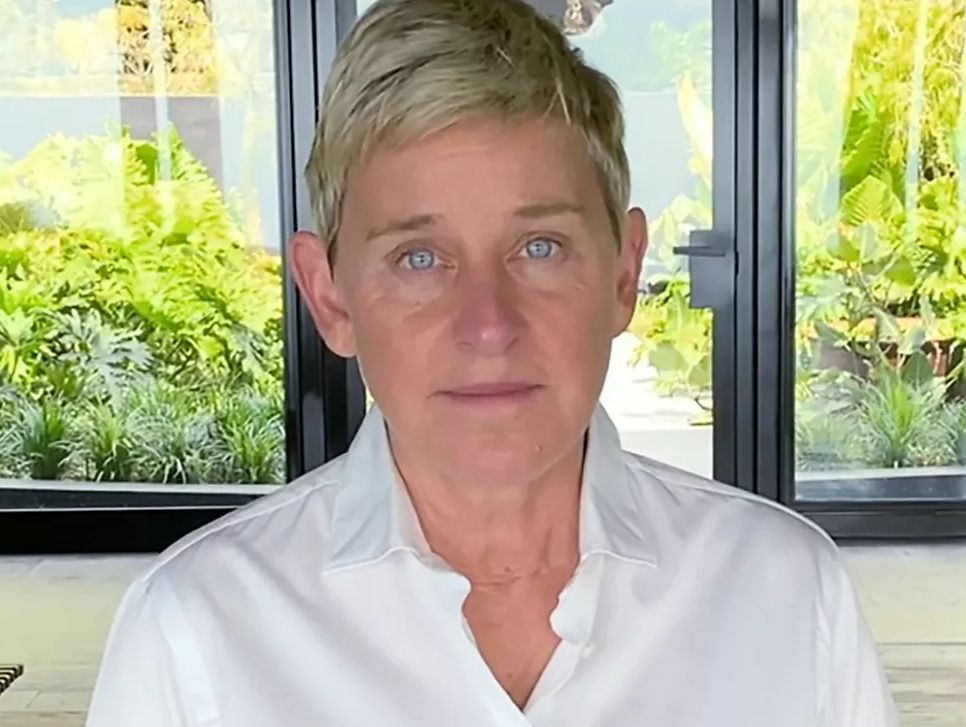 Is Ellen DeGeneres Quitting Her Iconic Show?
ARTICLE CONTINUES BELOW 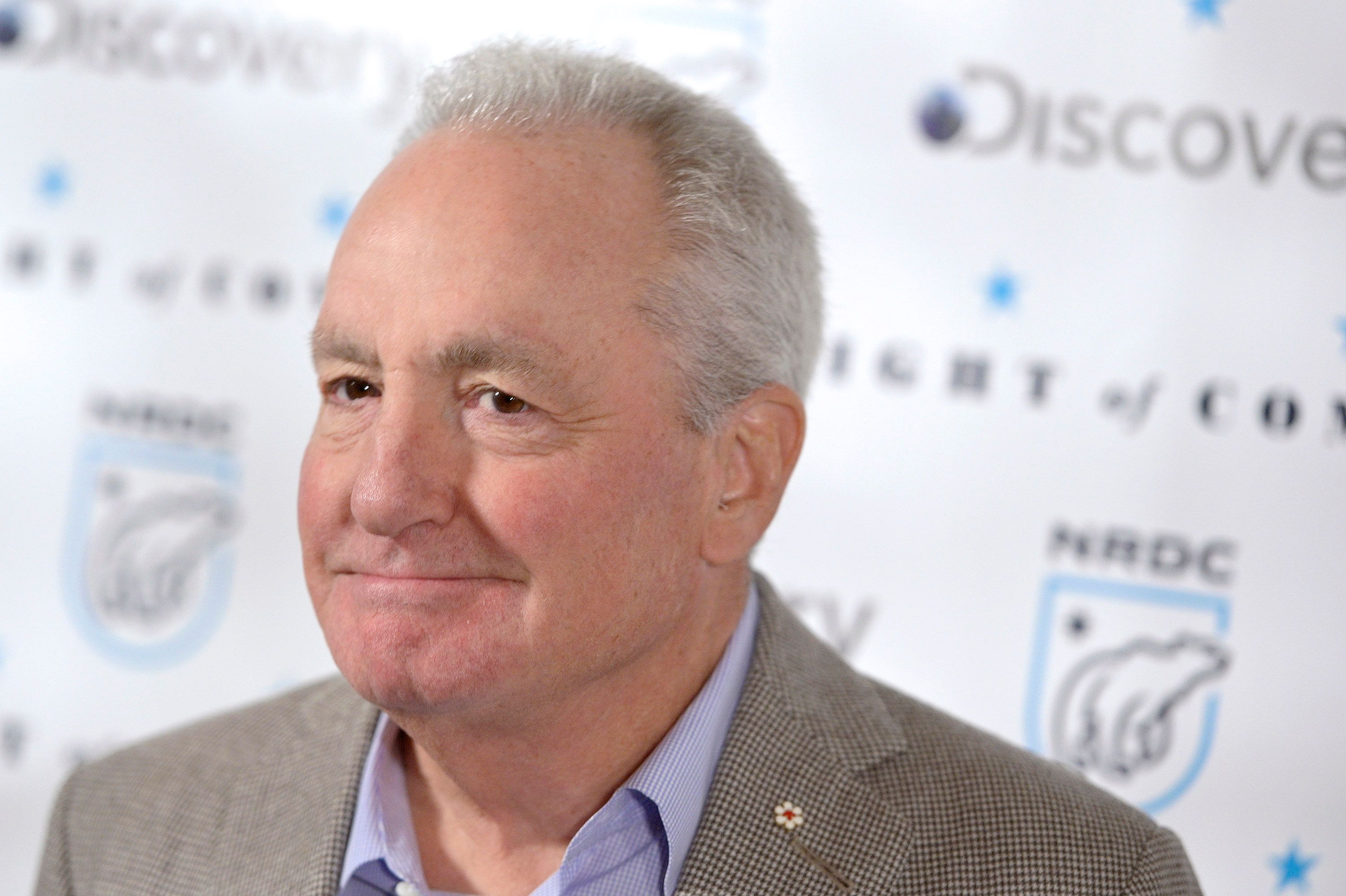 A source told Variety that the production actually hired Gillis because they thought he would appeal to a conservative audience and that was an agenda of Lorne Michaels.

The comedian released a statement that said he was “always a mad tv guy anyway” and that no one can take away that fact that he was “funny enough to get SNL.” 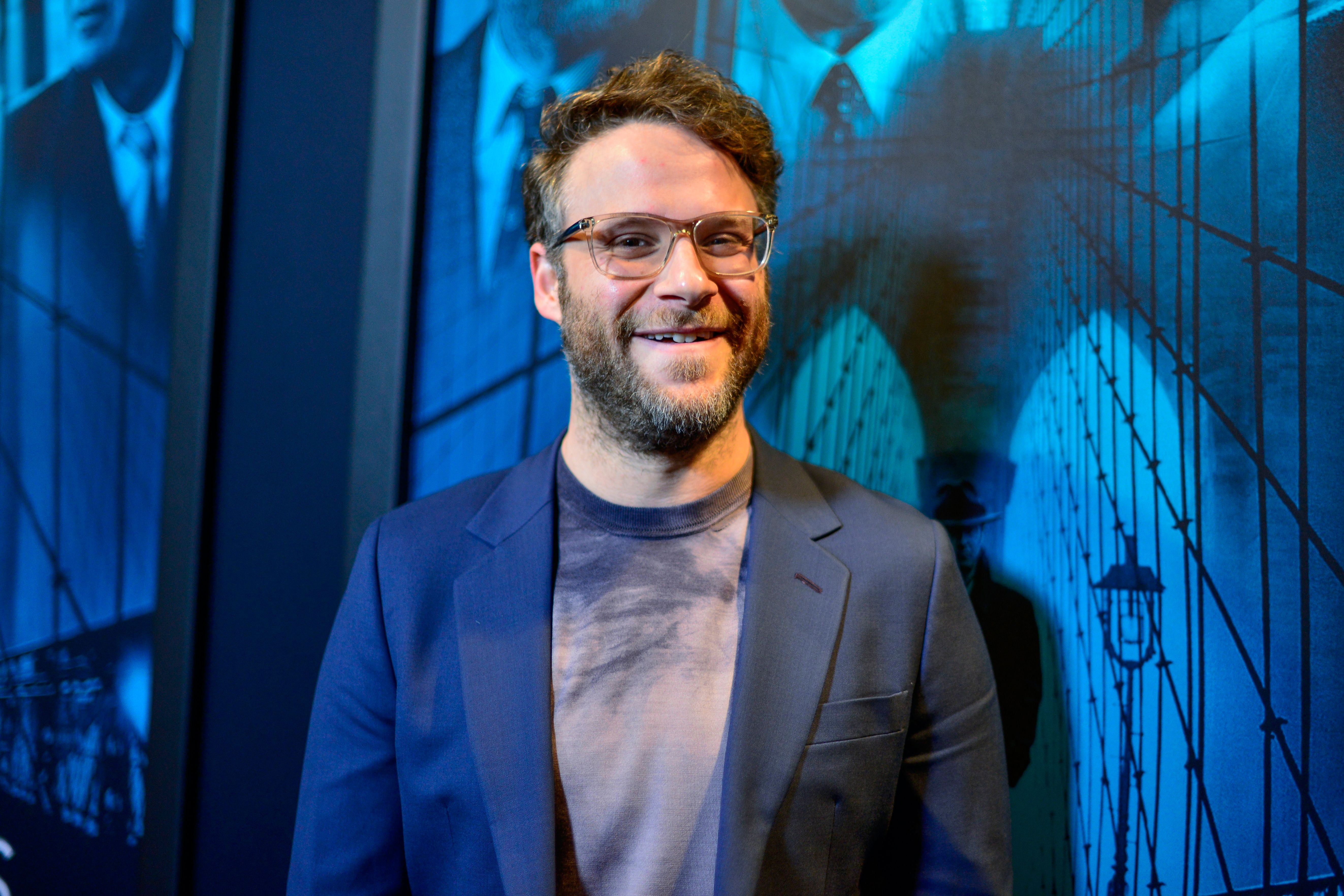 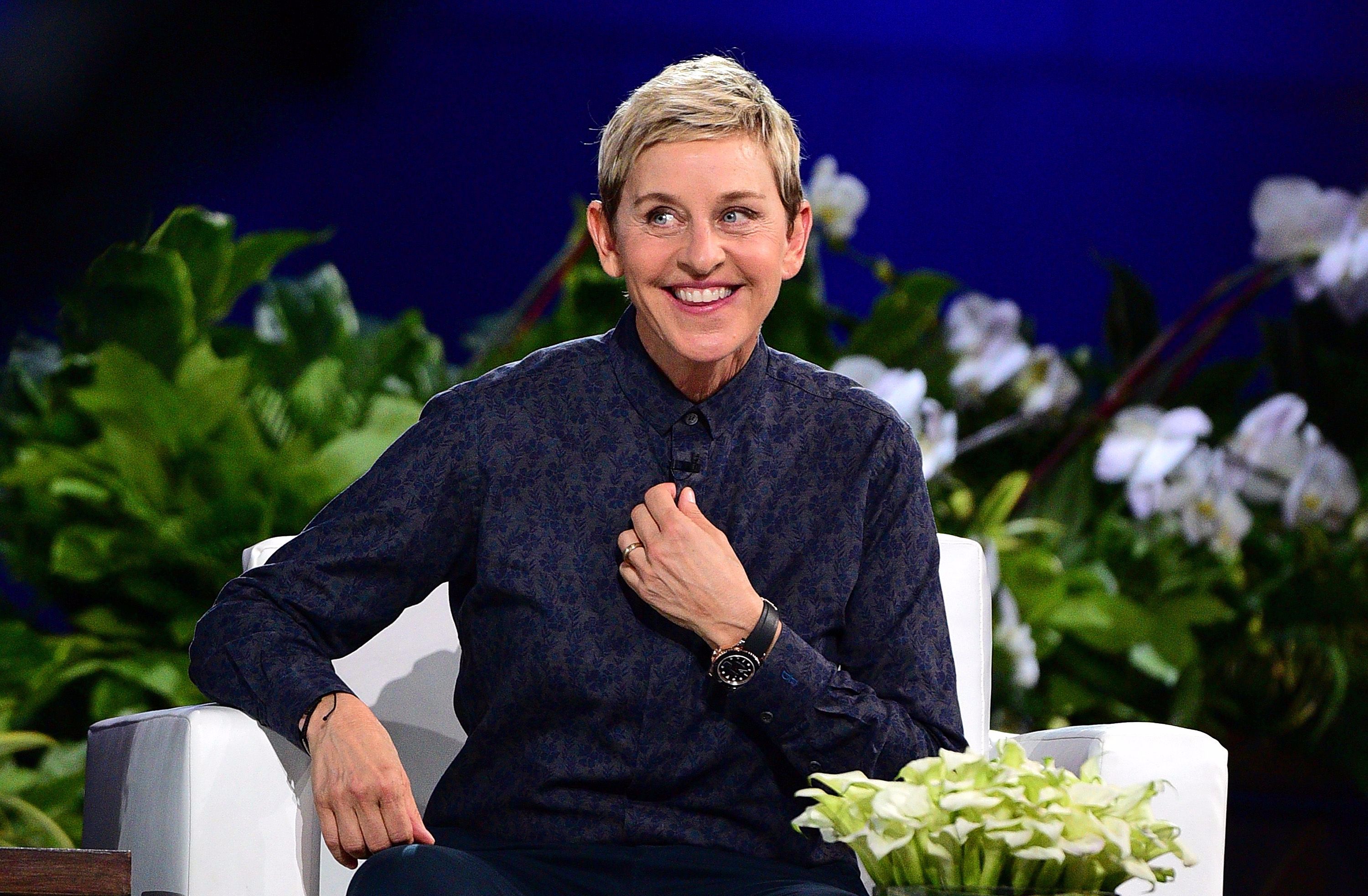 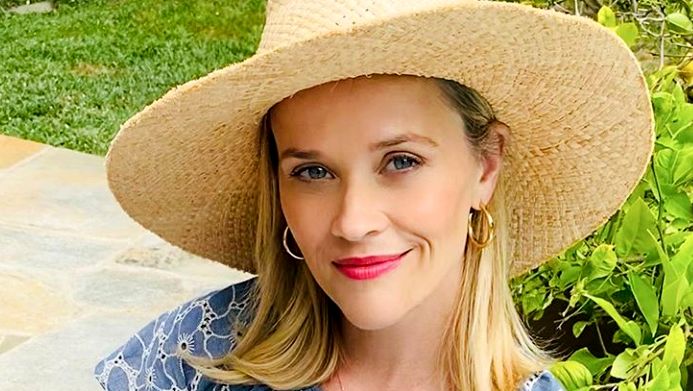 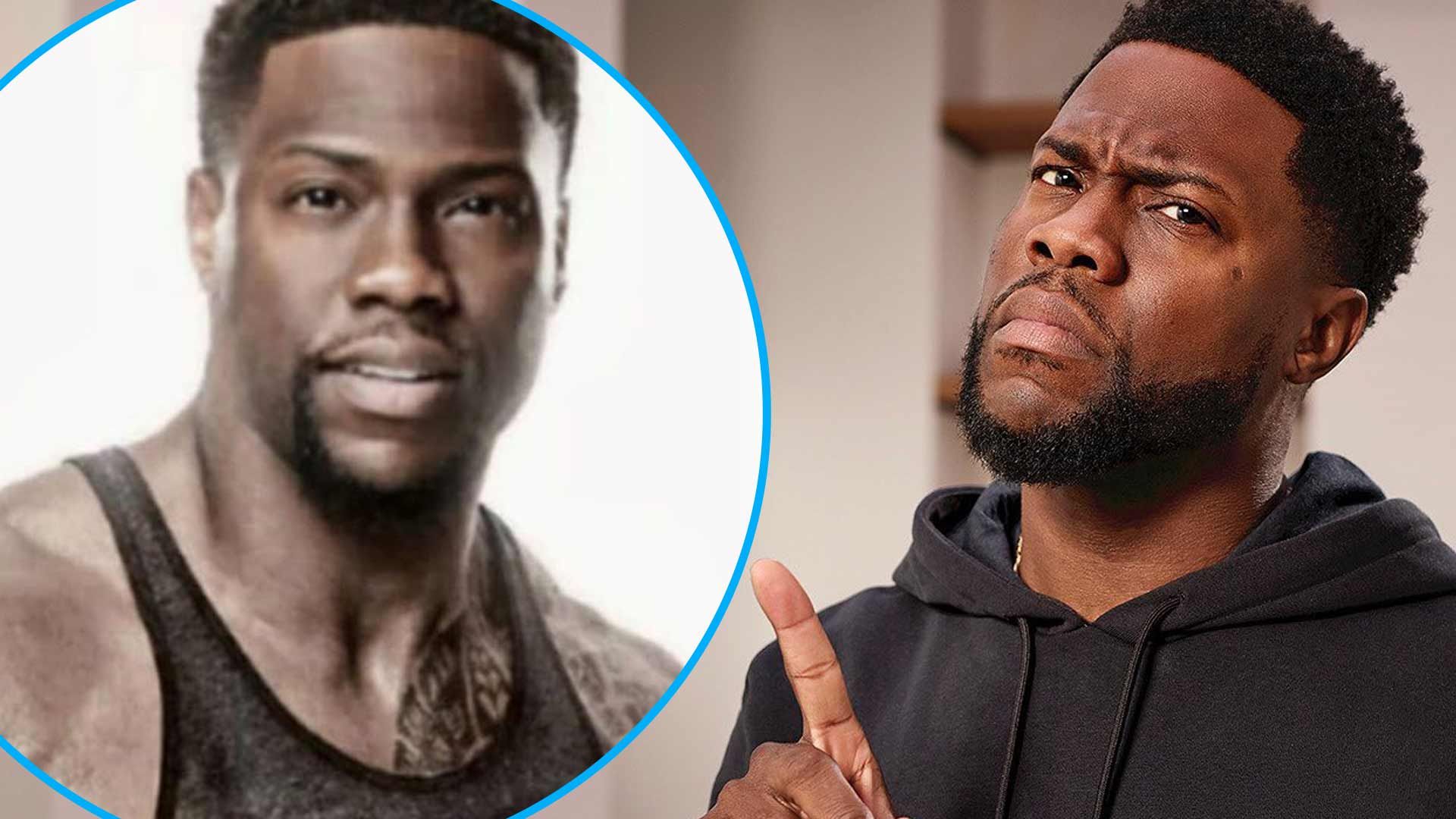 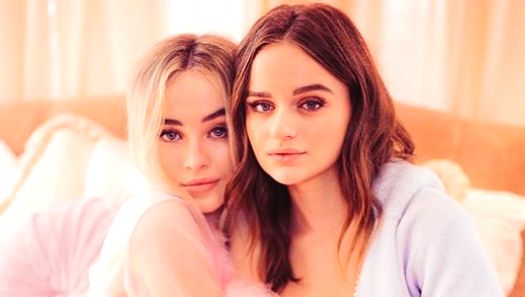