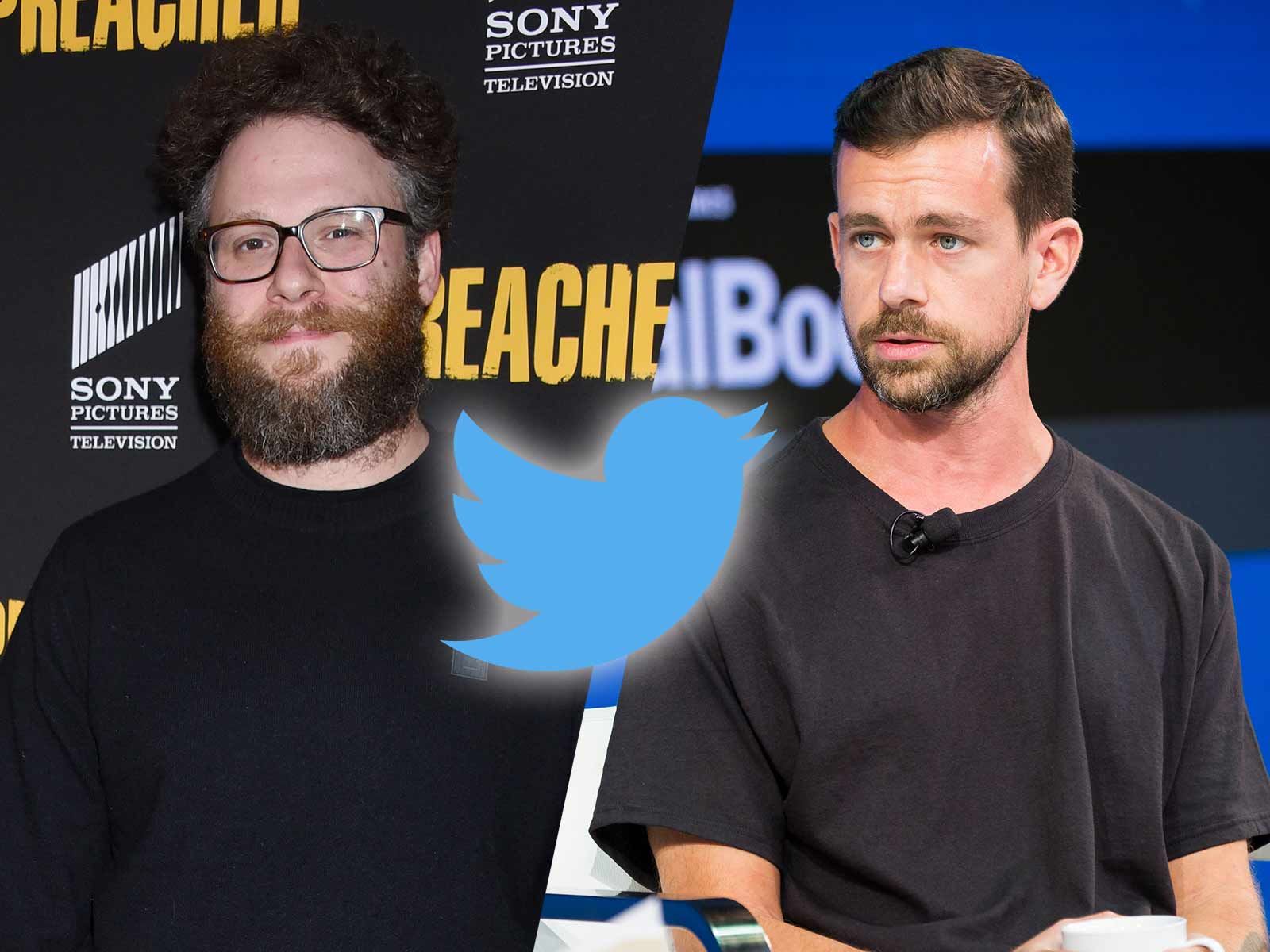 Ironically, Rogen explained in a tweet that he'd been addressing the verification issue via direct message with Dorsey and accused the tech giant of not caring about allegedly verifying white supremacists over the past several months.

"I’ve reached a conclusion: the dude simply does not seem to give a f**k," Rogen wrote.

Last year, the social media platform revoked coveted verification badges of white supremacists after getting a backlash for appearing that the company endorsed their views.

At the time, Twitter released a mea culpa saying, they "should have addressed this earlier but did not prioritize the work as we should have."

Dorsey hasn't responded to Rogen's tweets and The Blast has reached out to Twitter but they declined comment.