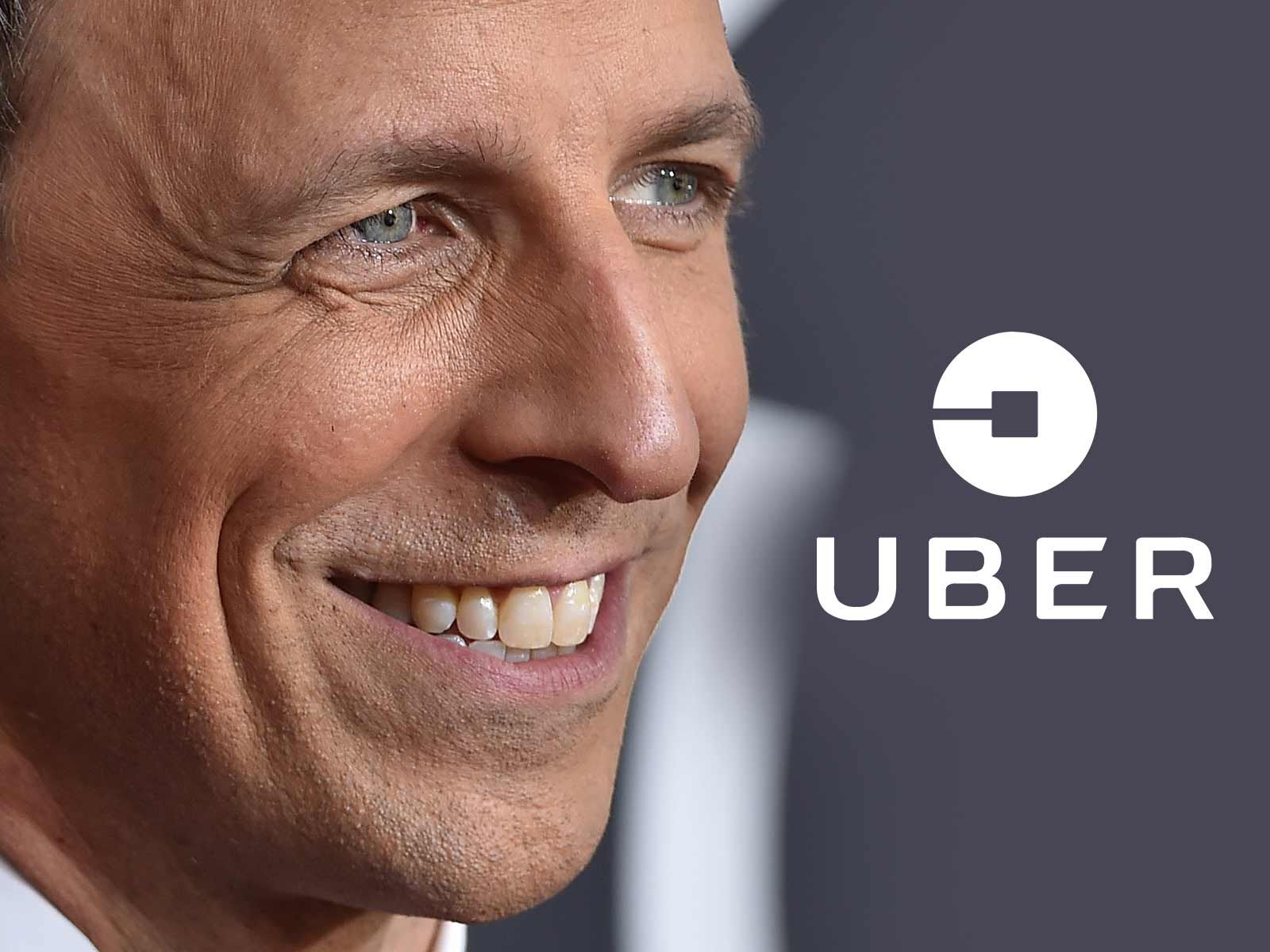 Seth Meyers is getting a refund from Uber for the car he never took to the hospital when his wife went into labor.

On Sunday, the late-night host's wife gave birth to their second son in their apartment lobby. The pair had ordered an Uber to take them to the hospital but right before Meyers' wife, Alexi, was about to get in the car, she delivered the baby.

Meyers jokingly called out the ridesharing company on his show "Late Night with Seth Meyers" for charging him for the unridden Uber. "F**k the Uber driver who charged me," he said to laughter and applause.

Good news for Seth, though, he's officially been refunded.

In a statement to The Blast, an Uber spokesperson said: "We are so happy for Seth and Alexi on the birth of their second child. We refunded the trip and are sending them our best wishes." 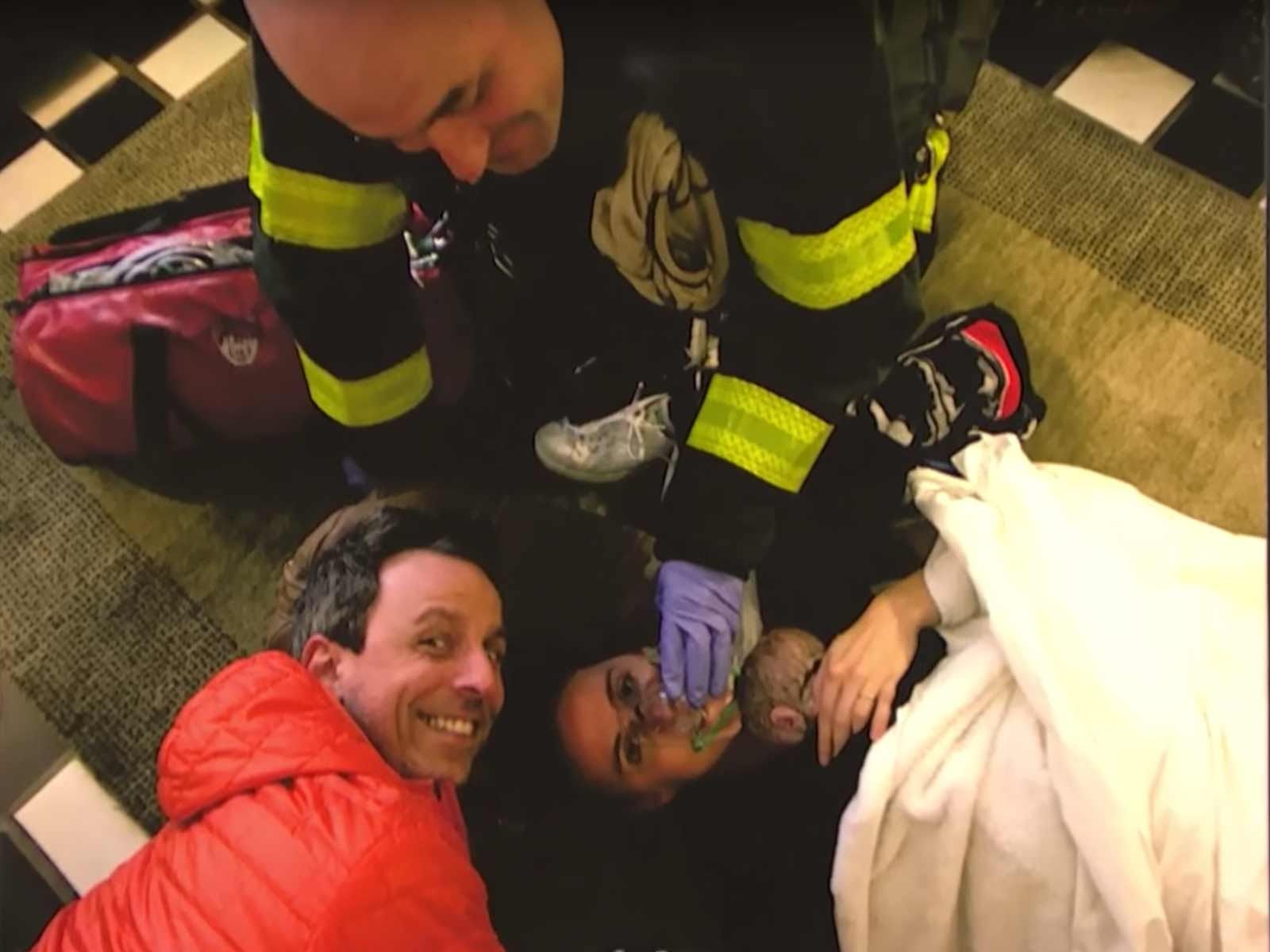 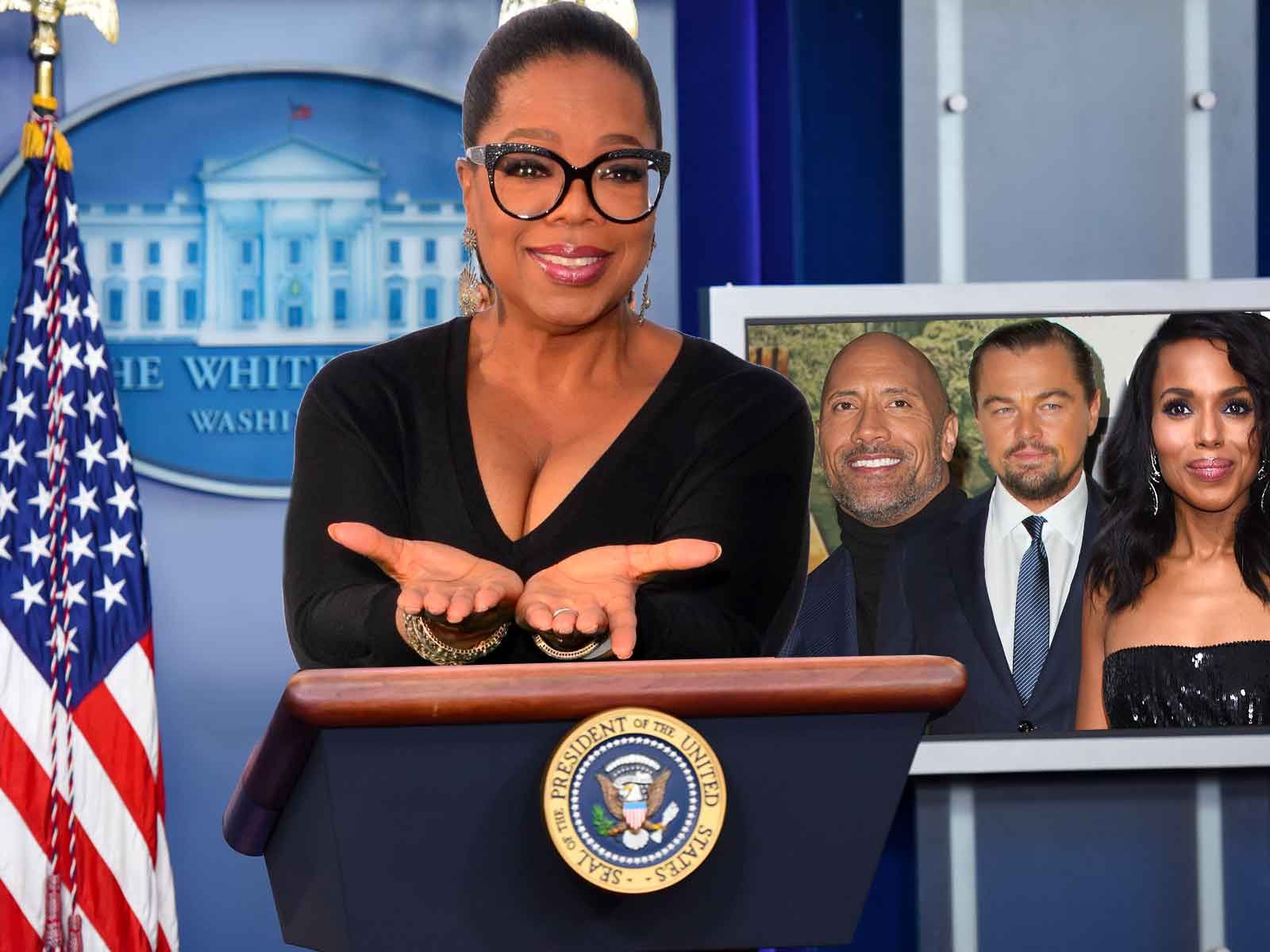 If Oprah Really Does Run for President, We've Got Her Cabinet Already Picked Out