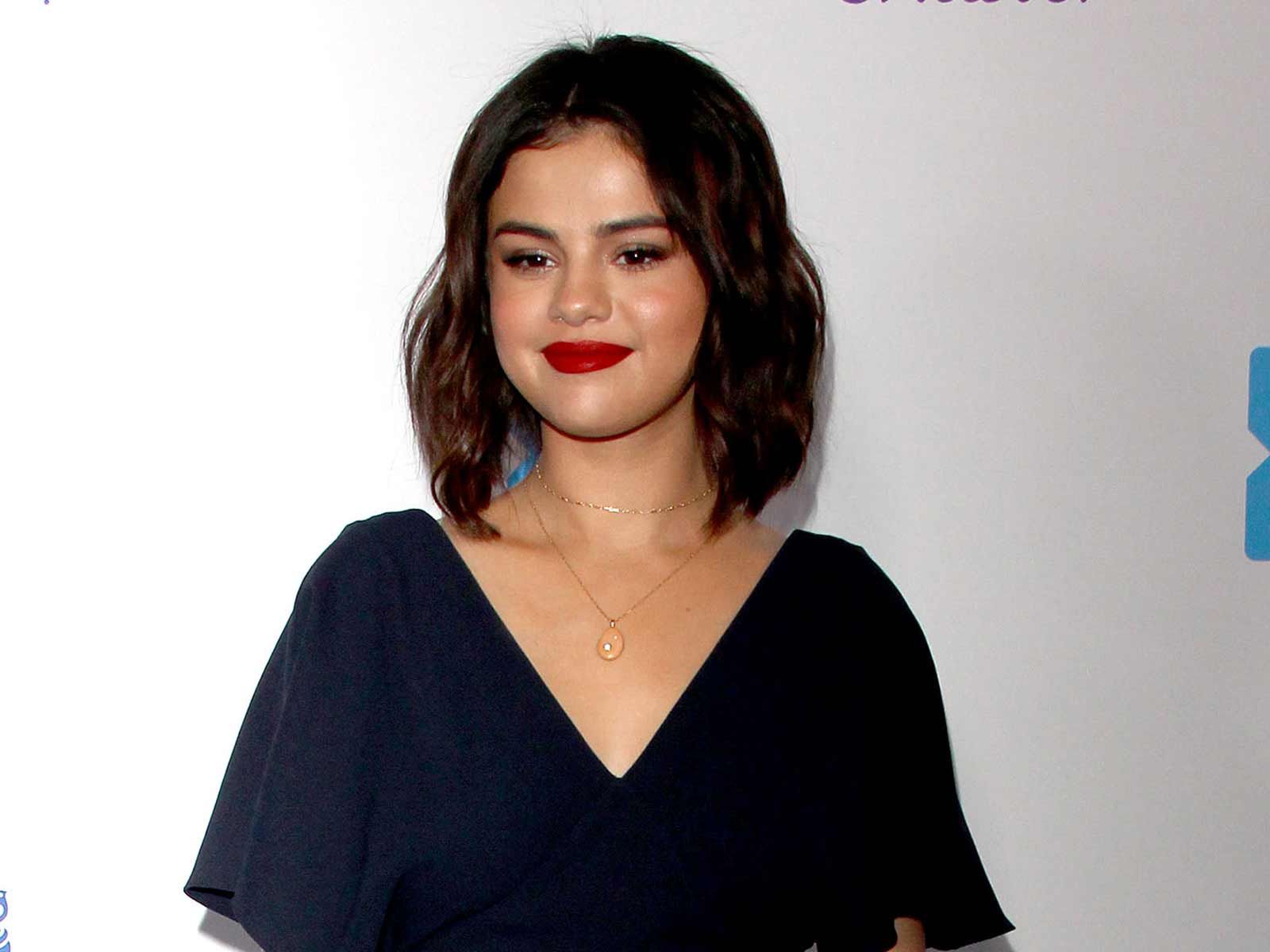 The 22-year-old woman accused of hacking Selena Gomez's email also operated a popular Twitter account where she would interact with fans of Selena and Justin Bieber.

As we previously reported, Susan Atrach of Ridgefield Park, New Jersey was accused of accessing email accounts belonging to both Gomez and her personal assistant, Theresa Mingus, on multiple occasions between June 2015 and February 2016. Atrach allegedly stole the singer's private images and other digital property to post online.

The Blast did some digging and uncovered a Twitter account Atrach allegedly started in 2010. The account @susan636x (previously registered under the handle @susanatrach) regularly engaged with not only other Selena Gomez followers, but also tweeted with other fan accounts dedicated to ex-boyfriends, Justin Bieber and The Weeknd.

While @Susan636x still boasts nearly 32,000 followers, the account has since been wiped, set to private and currently has a pic of The Weeknd as its profile and header photos.

The criminal complaint against Atrach did not specify exactly what information or photos of Selena were compromised, or if she ended up posting anything on the fan account.

She appeared in court on Monday and pleaded not guilty. If convicted, the 22-year-old could be sentenced to nearly a decade in state prison.