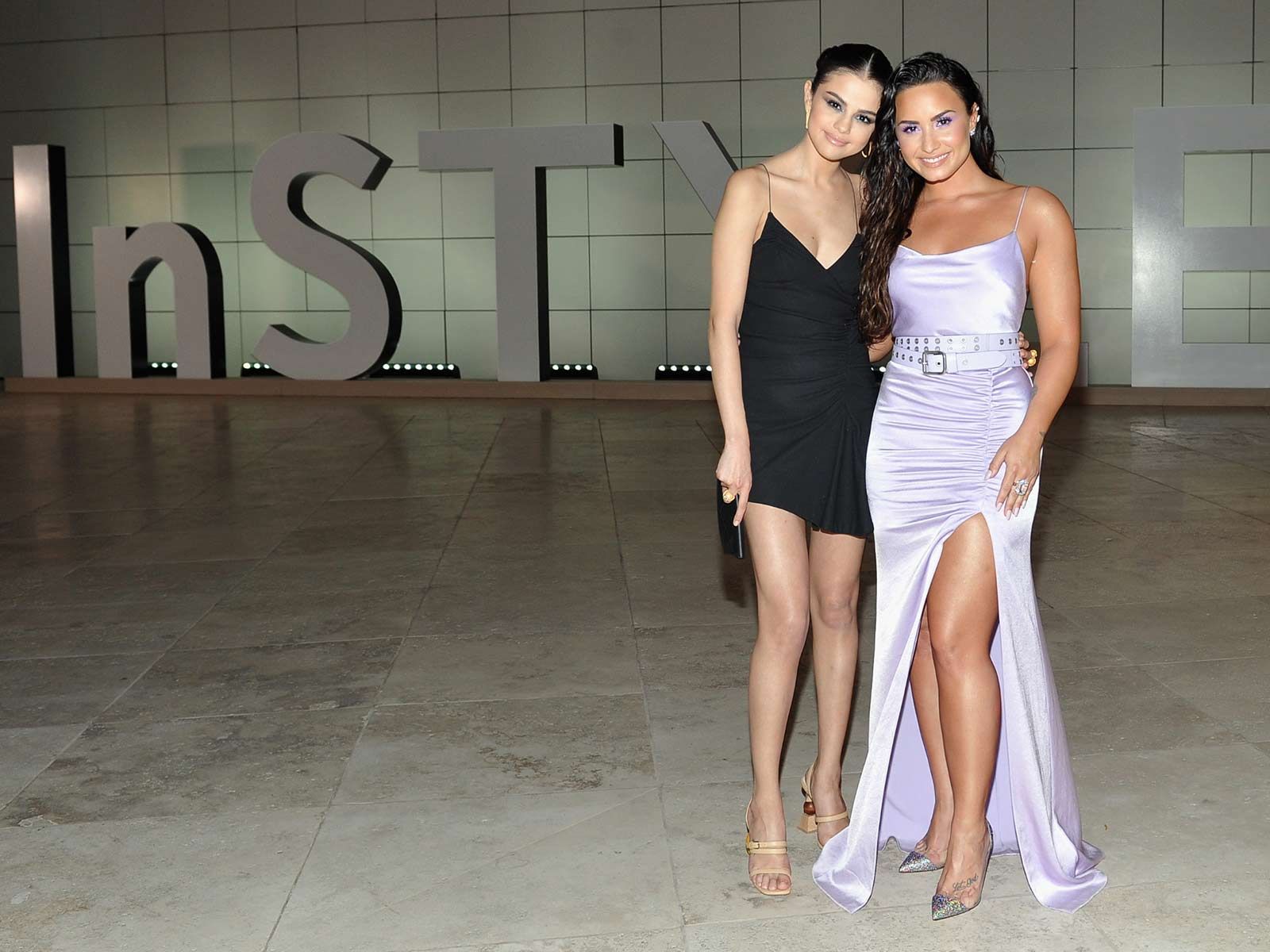 Selena Gomez and Demi Lovato had fans in hysterics after they were photographed together for the first time in forever!

The childhood bffs met up Monday night at the InStyle Awards held at the Getty Center in L.A. The two used to be super close during their Disney days, but reportedly had a failing out when Selena Gomez joined up with Taylor Swift's squad.

While Gomez and Lovato were the talk of the soirée, there were many more celebs at the awards worth giving a fashion nod to.

Zendaya, Elle Fanning, and Kate Bosworth are just some who made our jaws drop with their stylish choices.