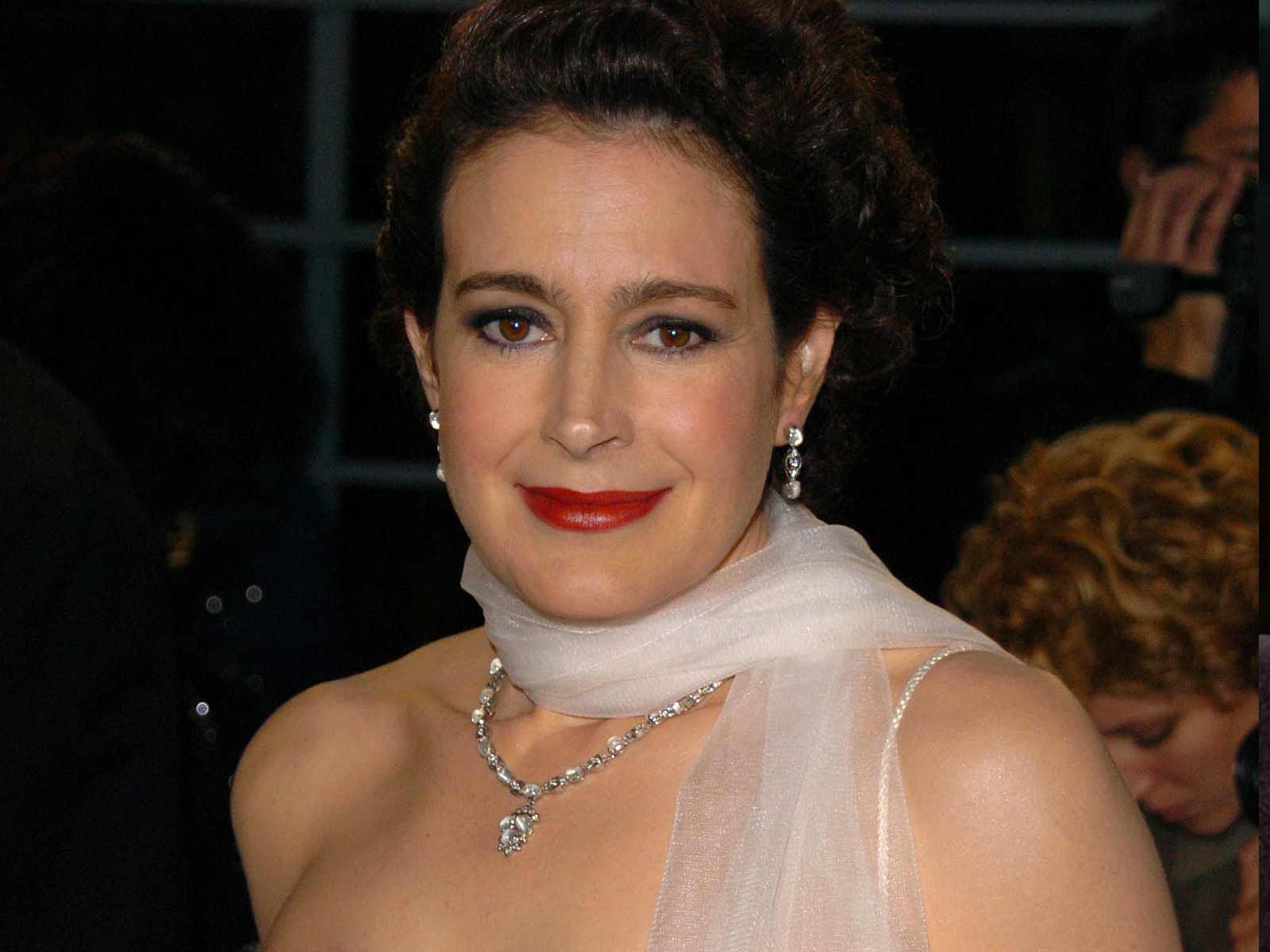 Einhorn is Finkle, Finkle is Einhorn, Einhorn is ... a laptop thief?

Sean Young — who made memorable turns in "Ace Ventura: Pet Detective" and "Blade Runner" — is wanted for questioning by the NYPD for allegedly stealing two Apple laptops and video production software from an electronics store in Queens, New York, reports Page Six.

Young was reportedly captured on surveillance video, along with another man, breaking into the store and making off with about $12,000 in goods.

In recent years, Young has battled alcoholism and was arrested for allegedly slapping a security guard at an Oscars after-party in 2012.