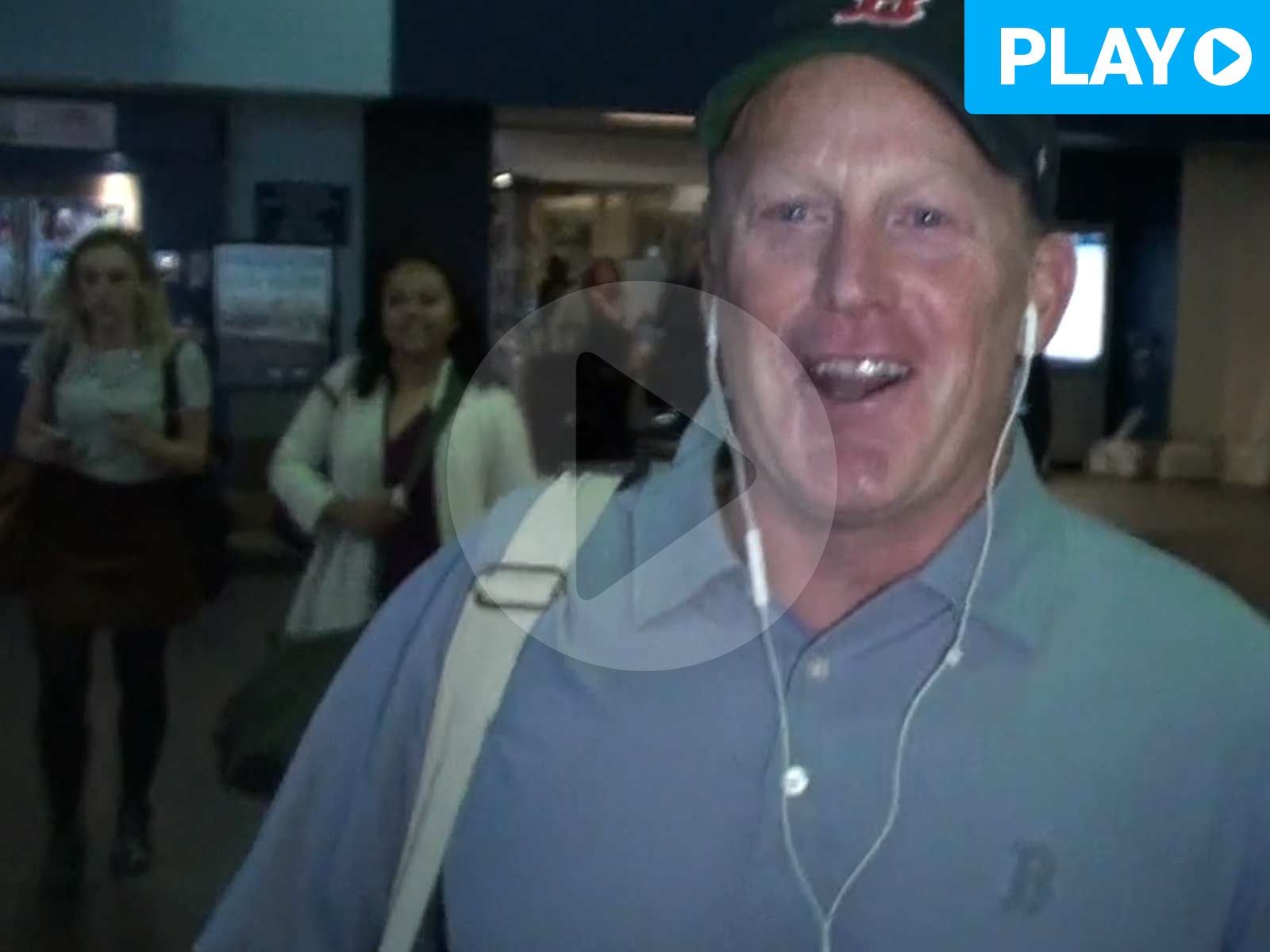 Sean Spicer wants to go all King Solomon on Melissa McCarthy's Emmy award for portraying him on "Saturday Night Live," but may take a hosting gig as a consolation prize.

The former press secretary was leaving the Amtrak station in D.C. when he talked about sharing in McCarthy's success and even commented on President Trump's sense of humor.

As if the "SNL" skits weren't humiliating enough, Spicer gets scolded by an autograph hound for signing outside the lines as he penned his name on photos ... of Melissa McCarthy.