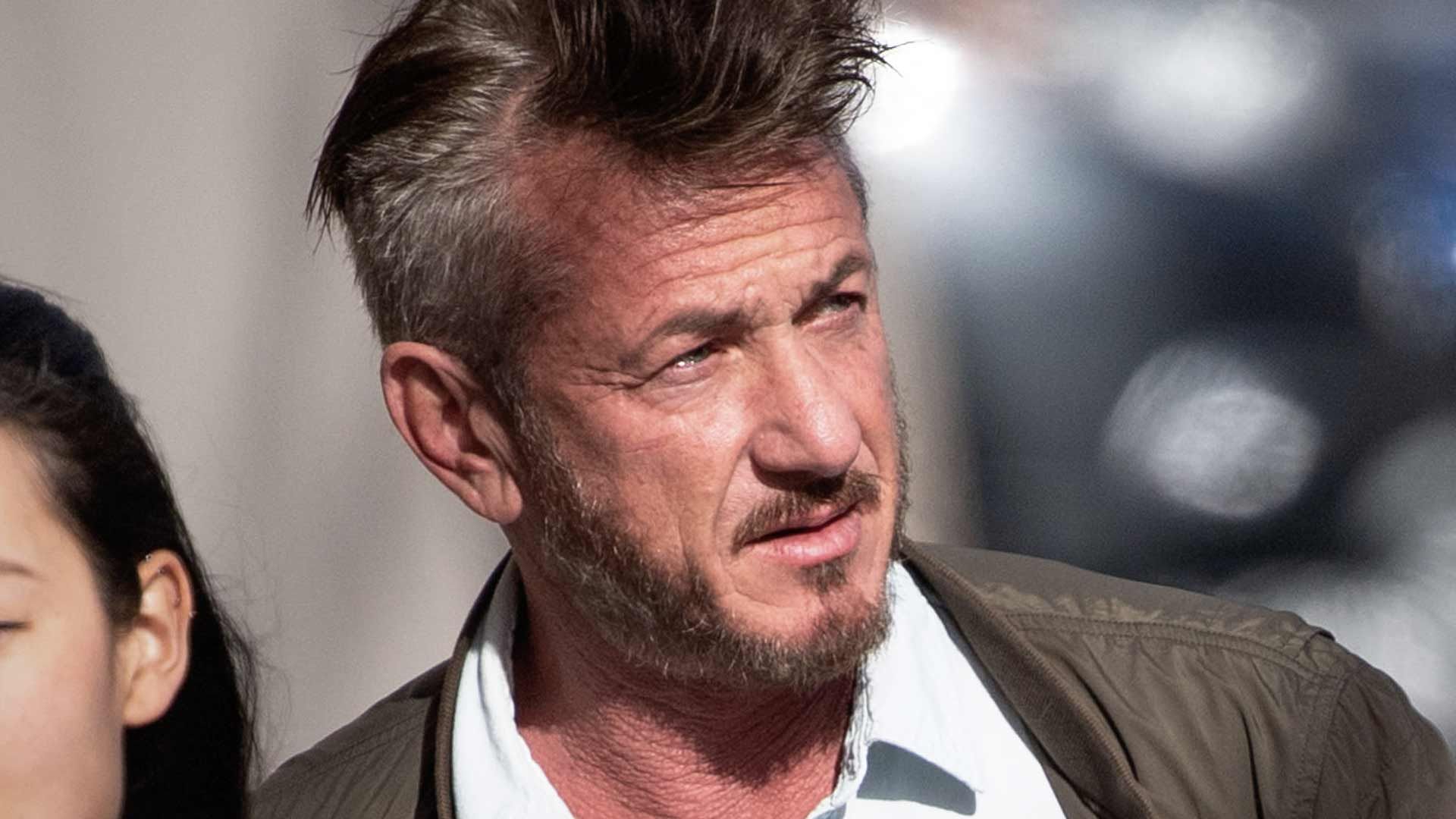 Sean Penn Sued Over Car Crash on the Sunset Strip

Sean Penn is being sued over a car accident that went down in the heart of West Hollywood and the alleged victim is after a decent chunk of change.

According to court documents obtained by The Blast, the alleged accident took place on April 13, 2017 on Sunset Blvd.

The woman involved in the accident did not give any details about the crash, so it is unclear if Penn was driving the other vehicle or he simply was the owner of the car. Both Penn and his production company, Clyde is Hungry Productions, are named as defendants.

In the lawsuit, the alleged victim claims she suffered from lost wages, hospital and medical expenses, property damage and a loss of earning capacity.

The Blast reached out to a rep for Penn for comment — so far, no word back. 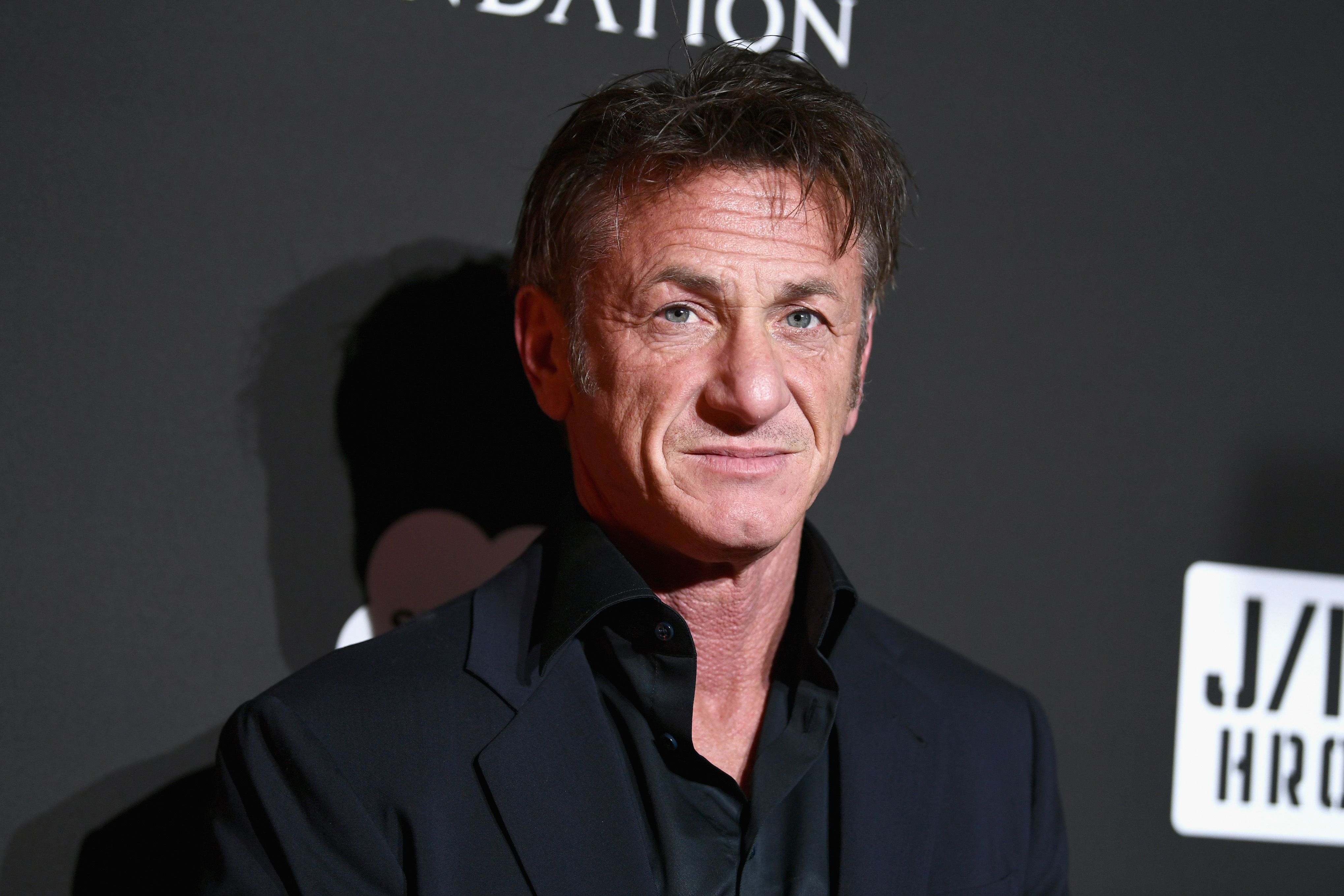 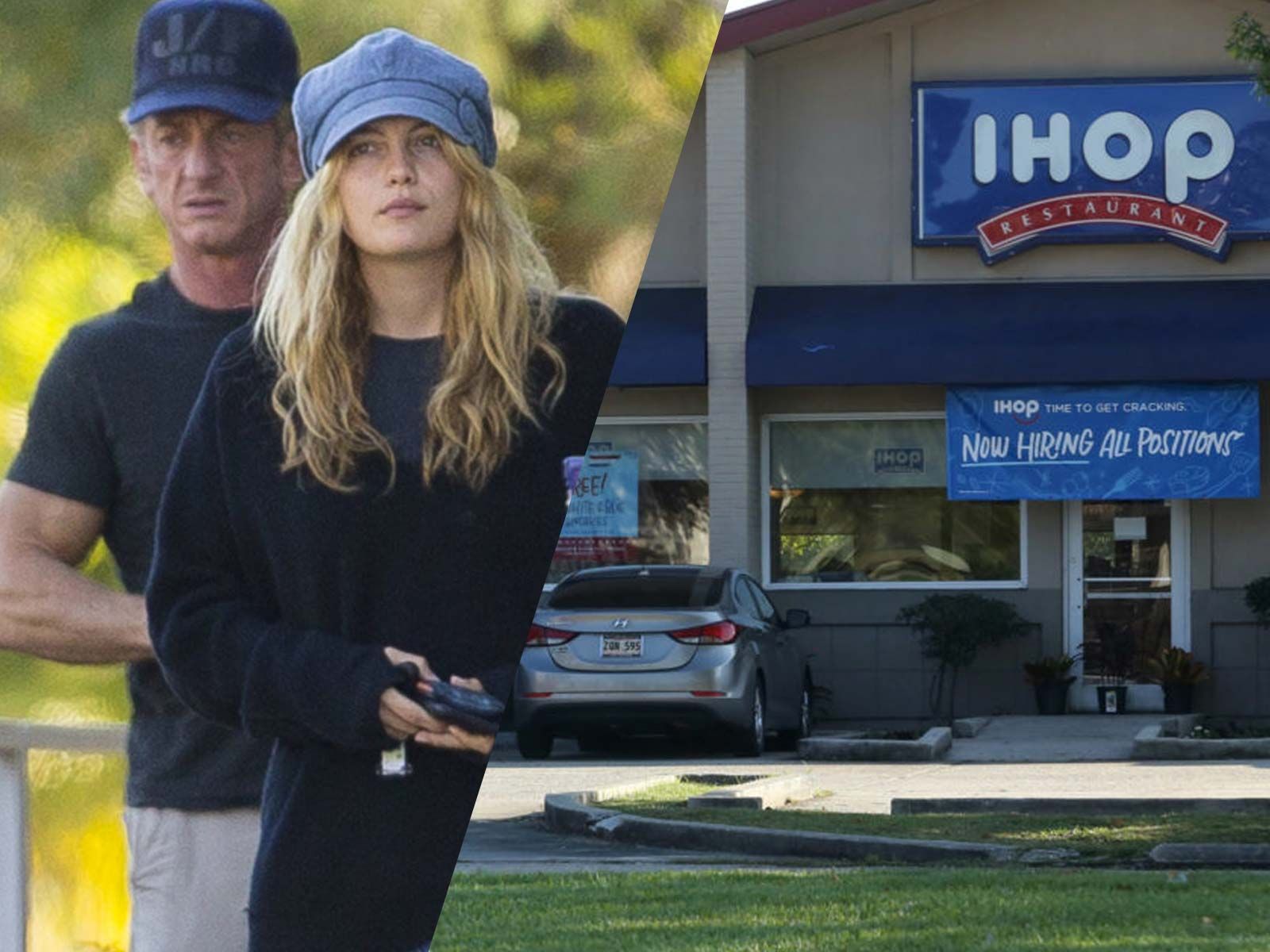