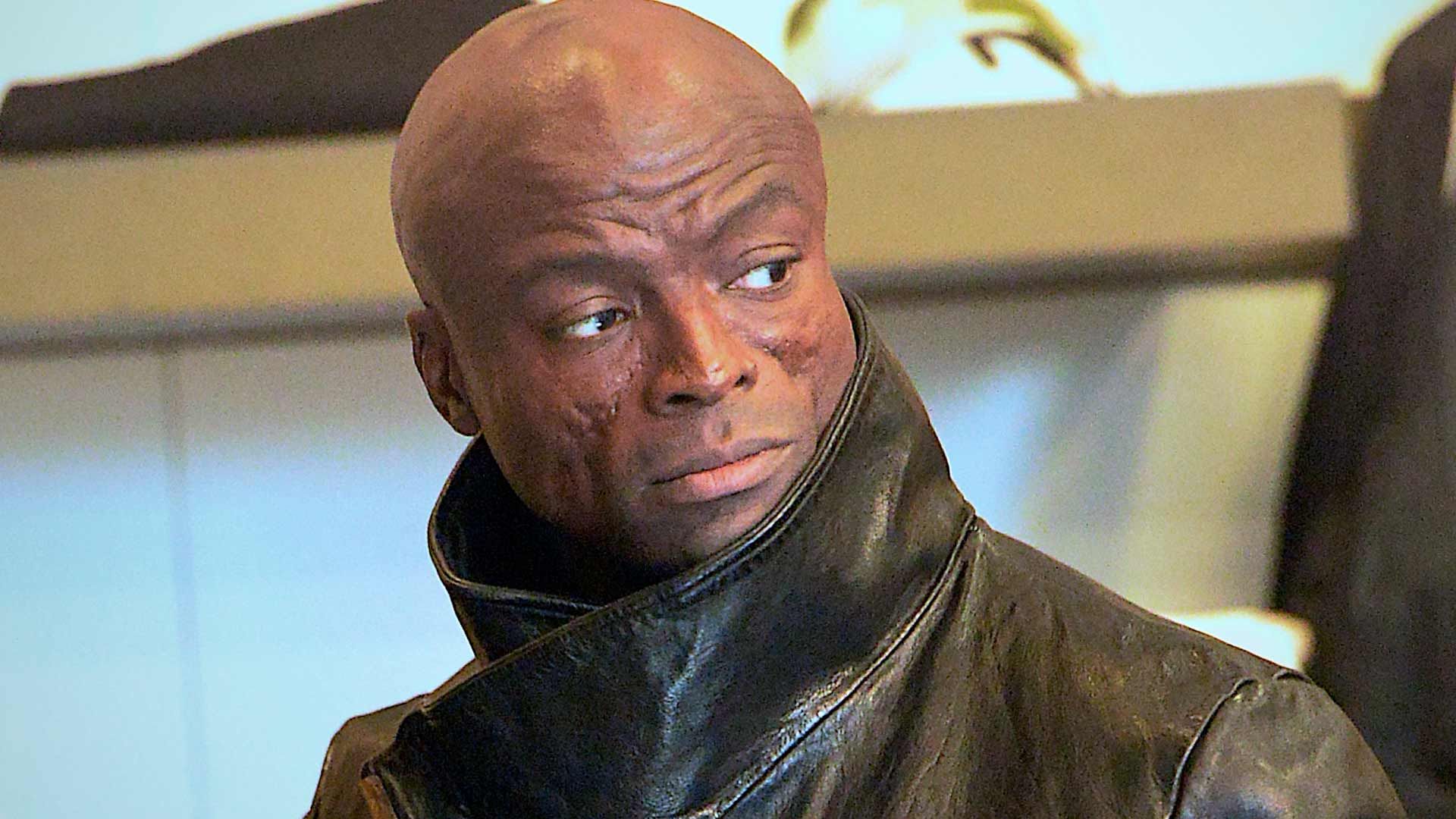 Seal allegedly dropped out of a concert in Botswana and refused to return his advance payment so now the country's tourism group is suing to try and get their money back.

According to court documents obtained by The Blast, the Botswana Tourism Organisation (BTO) claims in January 2018, they booked Seal — through a company called Complex Entertainment — to perform at a benefit at the Botswana Sports Arena. They claim to have paid him $340,000 in advance for the show.

In February, BTO claims they posted an ad on social media in February 2018 promoting the show but Seal was not happy that his name and photo were not larger than the other performers. BTO deleted the ad and sent it a new one to Complex for approval.

But BTO claims Complex responded by saying they were terminating the deal and refused to refund any of the $340,000 paid for Seal's performance.

Without Seal performing, BTO says they were forced to cancel the benefit, costing them a lot of money.

They are suing for breach of contract and looking to get back their $340,000, plus additional damages.

The Blast reached out to a rep for Seal for comment — so far, no word back.