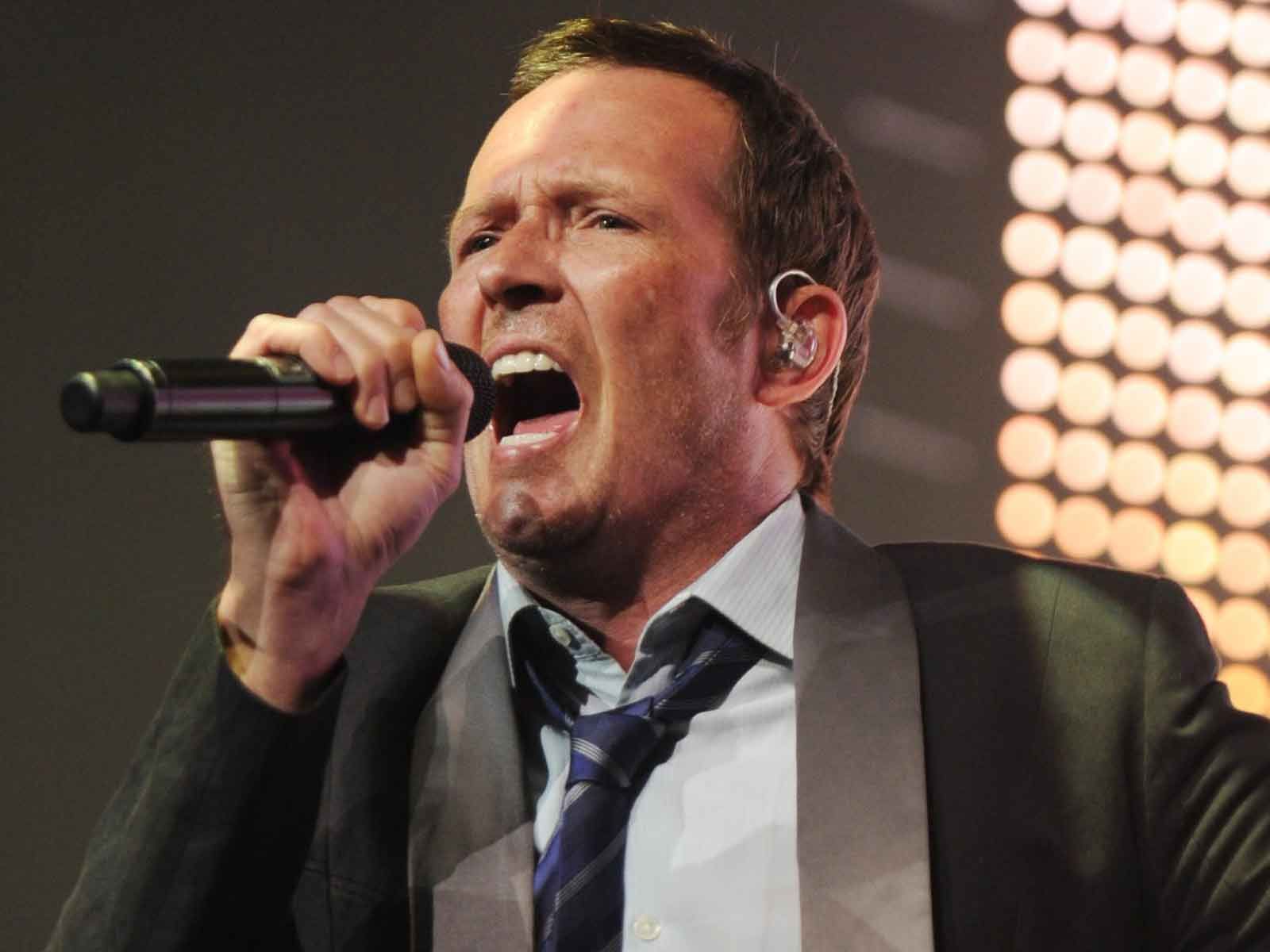 The estate of Scott Weiland has been ordered to pay his ex-wife (and mother of his two kids) $4,000 per month in child support, following her request for the cash.

Earlier this year, Mary Weiland, Scott’s former wife, filed court docs asking for the money, which was the same amount she was getting in child support from their divorce.

Mary explained she is the head of Scott’s estate and the mother of his two children Noah (age 17) and Lucy (age 15). She points out Scott was survived by his most recent spouse, Jamie Weiland.

The estate consists of personal property valued at $1,652,332.03. The creditors who have filed a claim against the estate include City National Bank ($691,971), who have been garnishing Scott’s music royalties, leaving a balance of $645,476.

Mary said her kids don’t have support from other sources. She points to the divorce judgment, which ordered Scott to pay her $4k/month in child support and sought the approval of the court to be paid the support every month.

On July 11, the judge came back with his decision on the matter and granted Mary’s request.

The order directs Scott’s estate, run by Mary, to pay her $4,000 per month from the date of Weiland’s death and continuing until each child reaches 18.