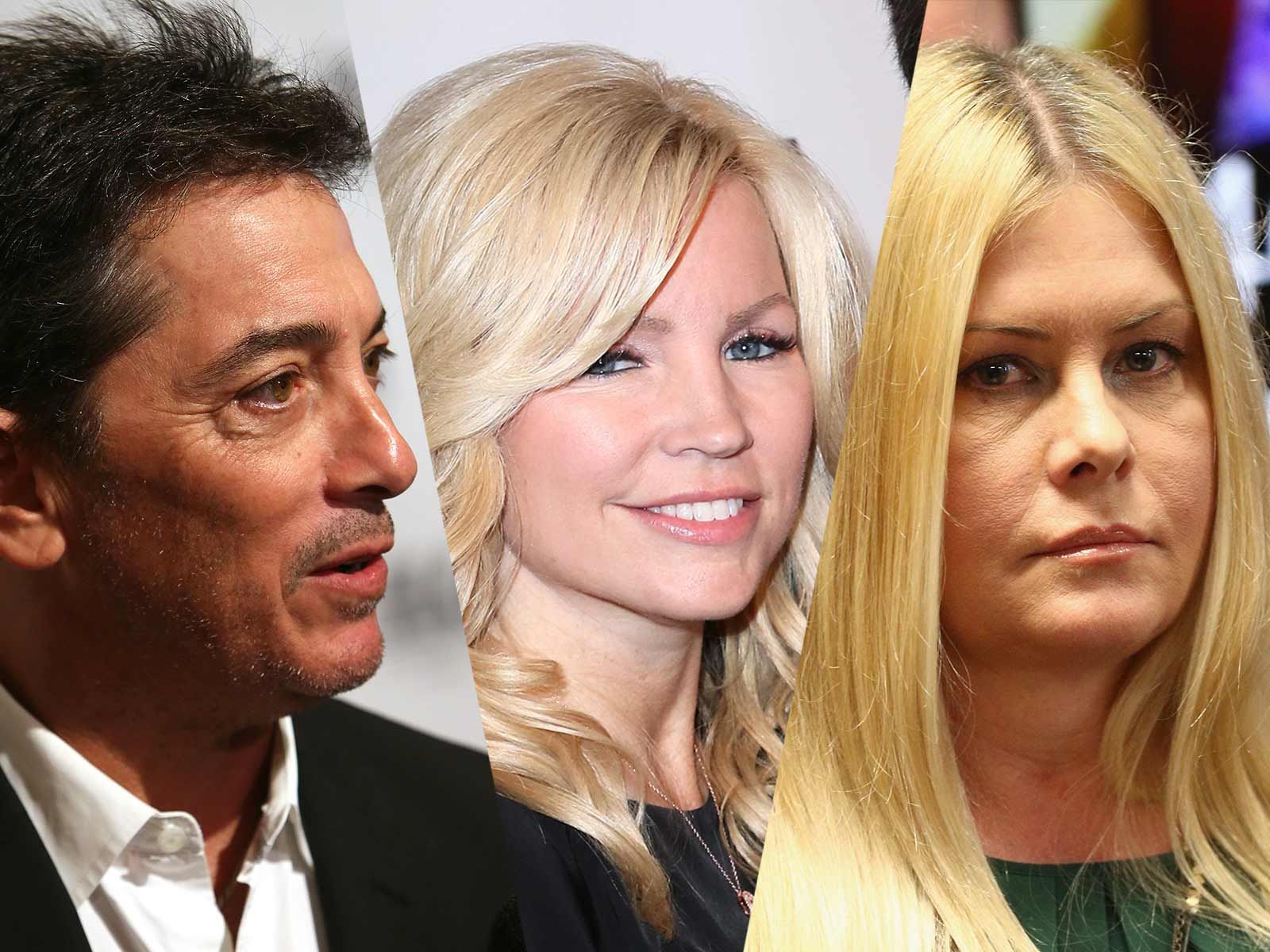 The war between Nicole Eggert and Scott Baio's family has reached a new level after an argument over legitimacy of the Baio's foundation created to raise awareness for the disease that killed their unborn baby spilled over to non-famous parents of suffering children.

The fight erupted over the weekend after Eggert took shots at Scott and Renee's foundation, the Bailey Baio Angel Foundation. When Renee was pregnant 10-years-ago, she was actually carrying twins, but lost one of the babies to a metabolic disorder called Glutaric Acidemia. After the Baio's daughter Bailey was born, she initially tested positive for the same disease but was later given a clean bill of health despite being a carrier for the disease.

The foundation was started to help raise awareness on getting newborns comprehensive screening and help support families with children who suffer from metabolic disorders.

Eggert went on social media and announced that the disease was "non existent" and included a bunch of laughing emojis. She later clarified that she knows the disease is real, but believes the Baio's daughter Bailey is not effected. Renee immediately responded: "Ms. Eggert, OUR BABY DIED & our daughter spent 3 months at Childrens Hospital before learning she's a carrier."

The Baio's aren't the only ones pissed over Eggert's claims ... the former "Baywatch" star has been bombarded with messages from upset parents of special needs children. "Do you know how hurtful your words are to many of us??? ... So next time my son has to have specialized blood work, you come on down to Georgia and tell him to his face that it's okay because he has a non-existent disease," wrote a parent in one of the many open letters to Eggert that has been posted in response.

Other people wrote that Eggert was a "disgusting human being" and one woman who claims to be a grandmother for a child with a rare disease said Eggert was "horrible & distasteful."

The latest trading of barbs is part of the ongoing battle between Eggert and the Baio's – from legal threats to police reports – following Eggert's allegations that Baio molested her when she was 14-years-old. Baio has adamantly denied her allegations, and the LAPD continues to investigate. 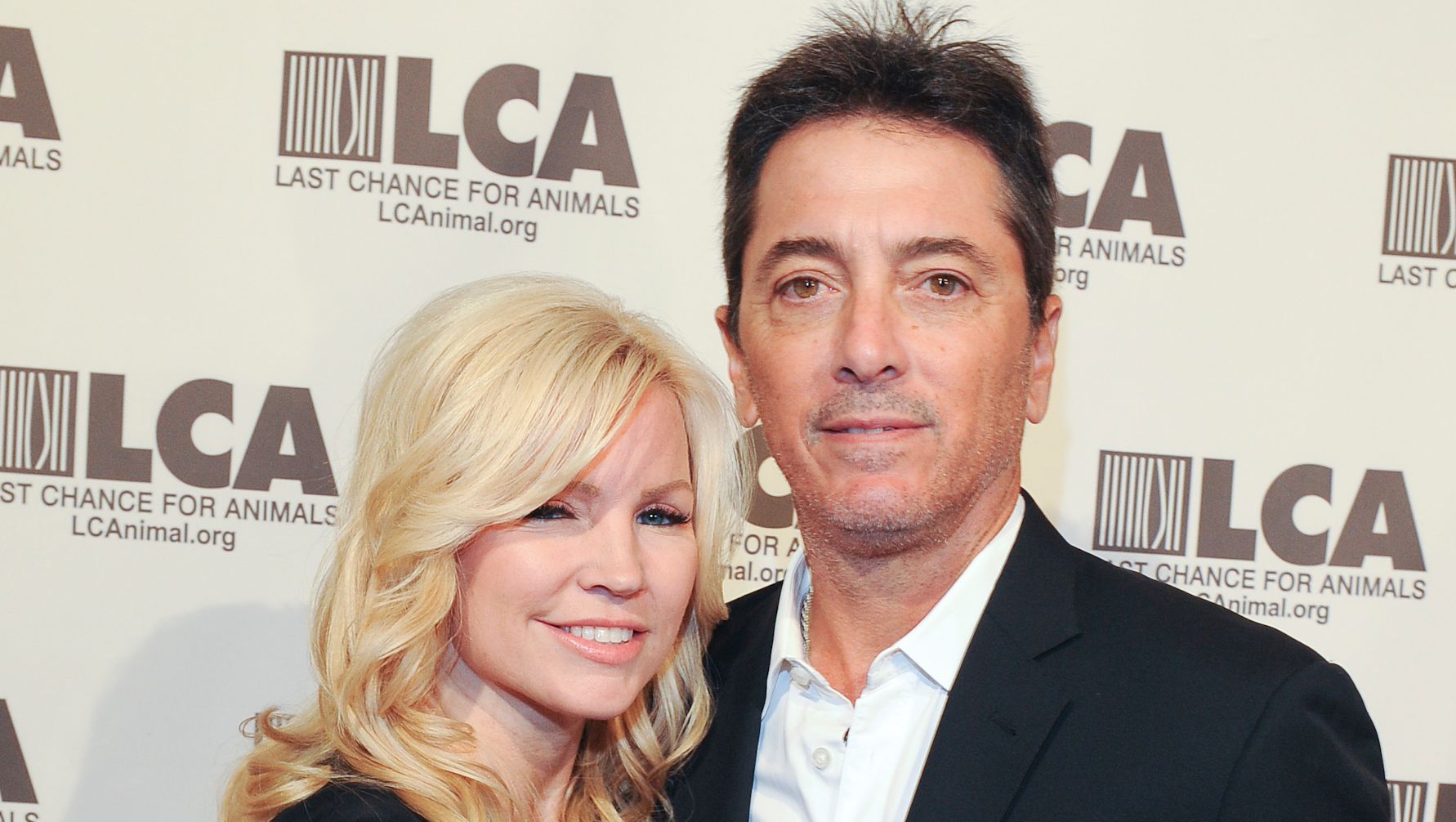 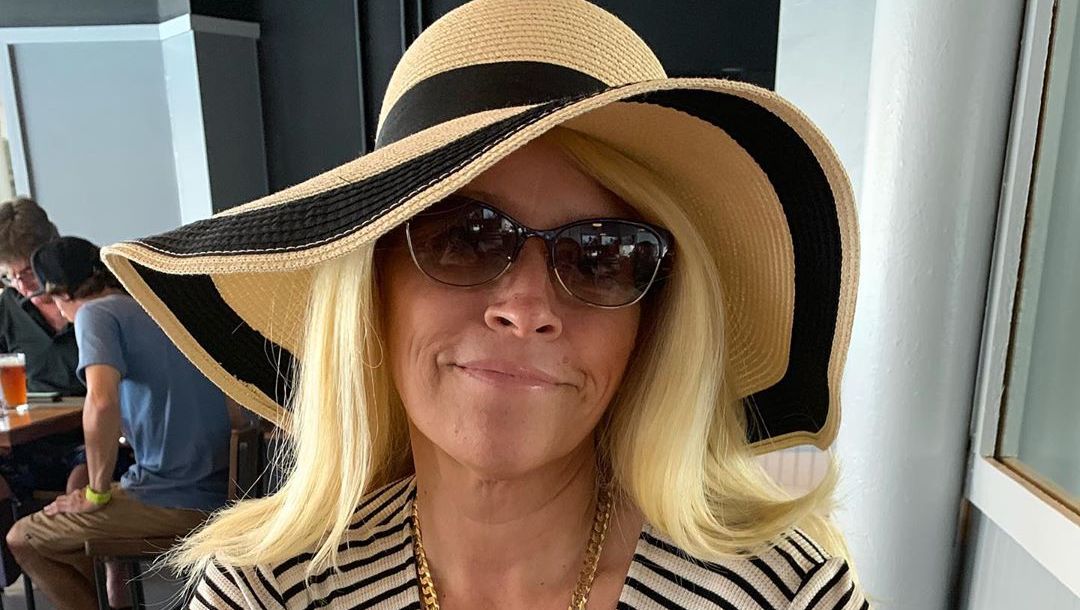 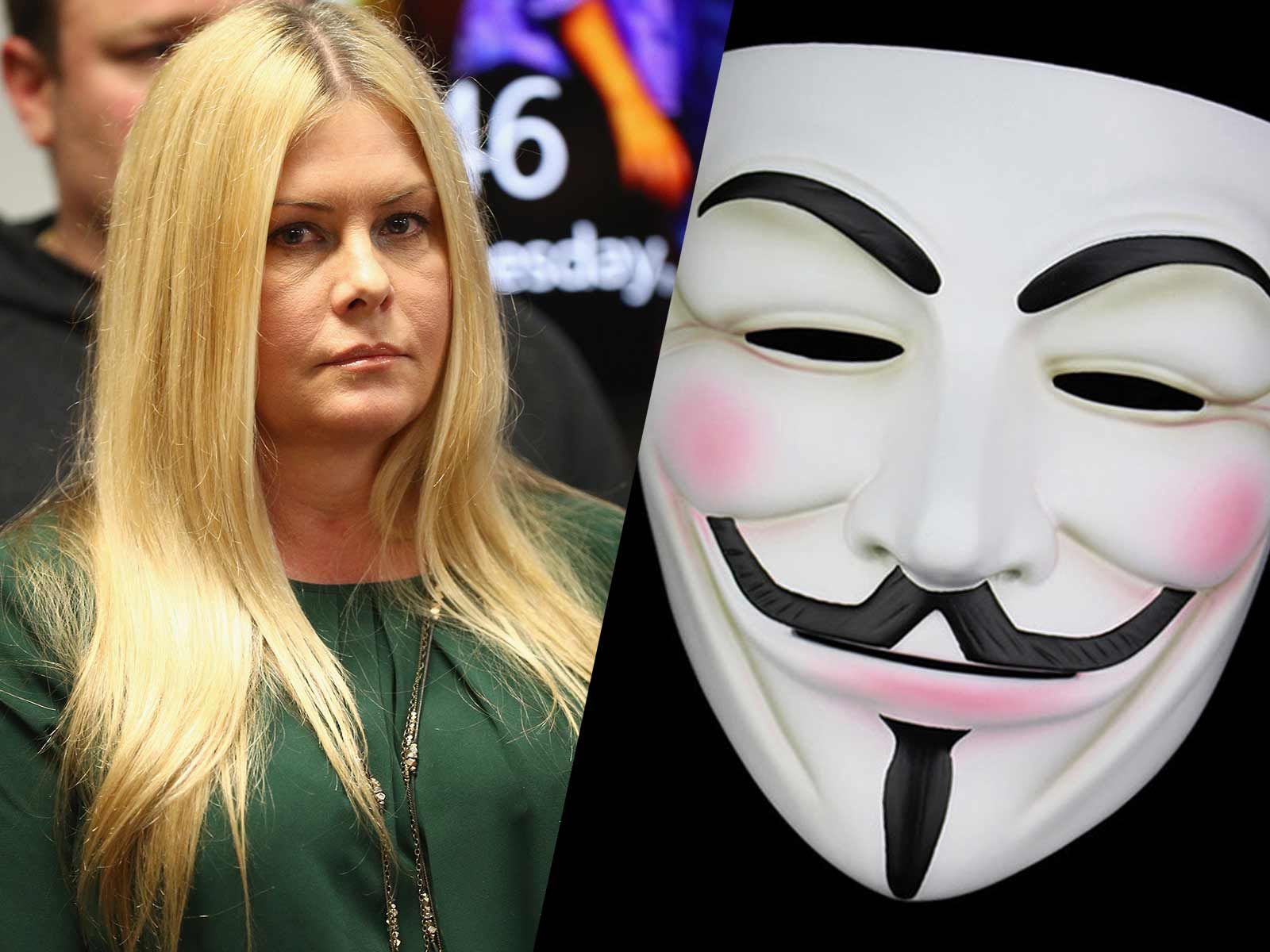 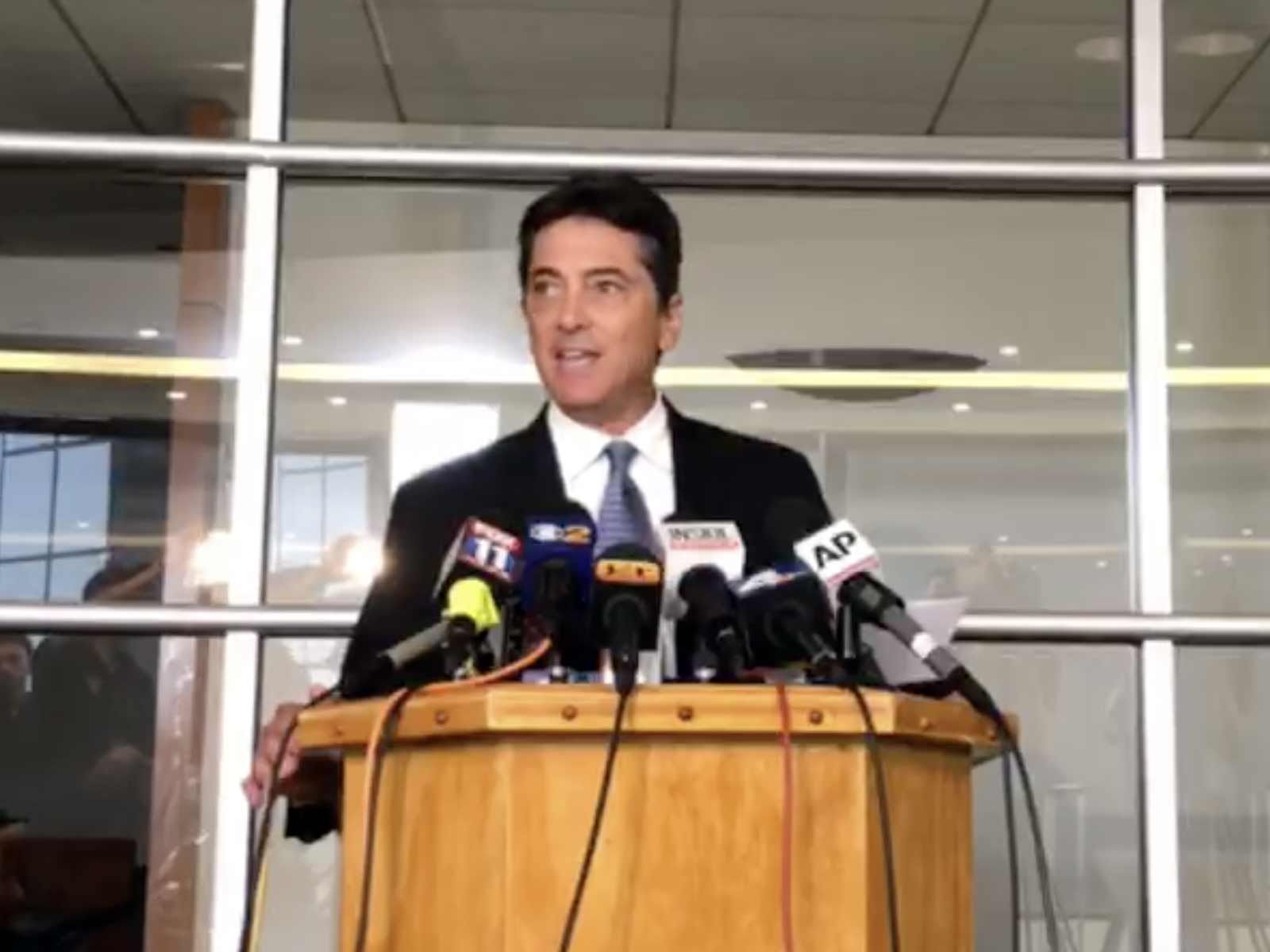 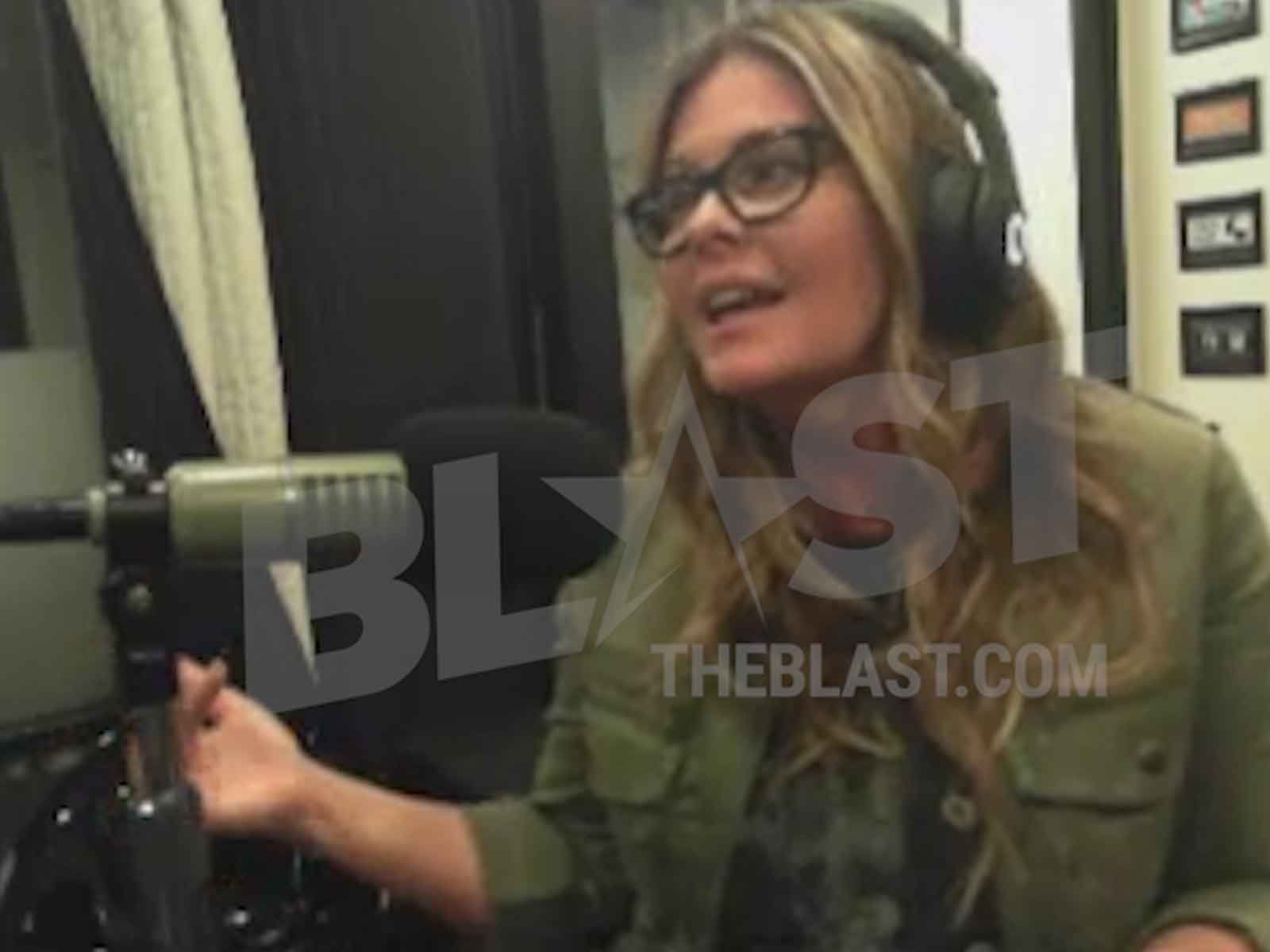 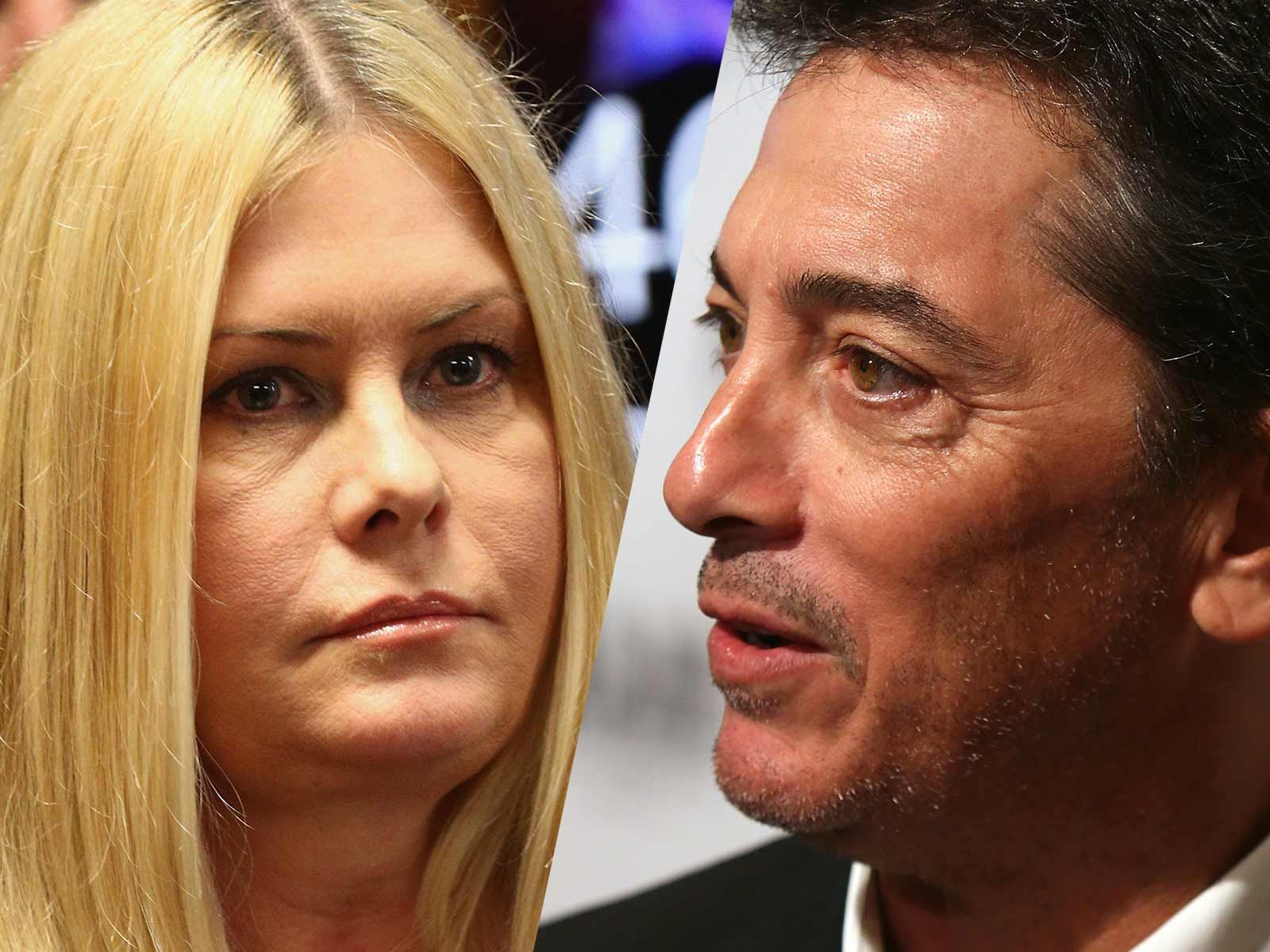