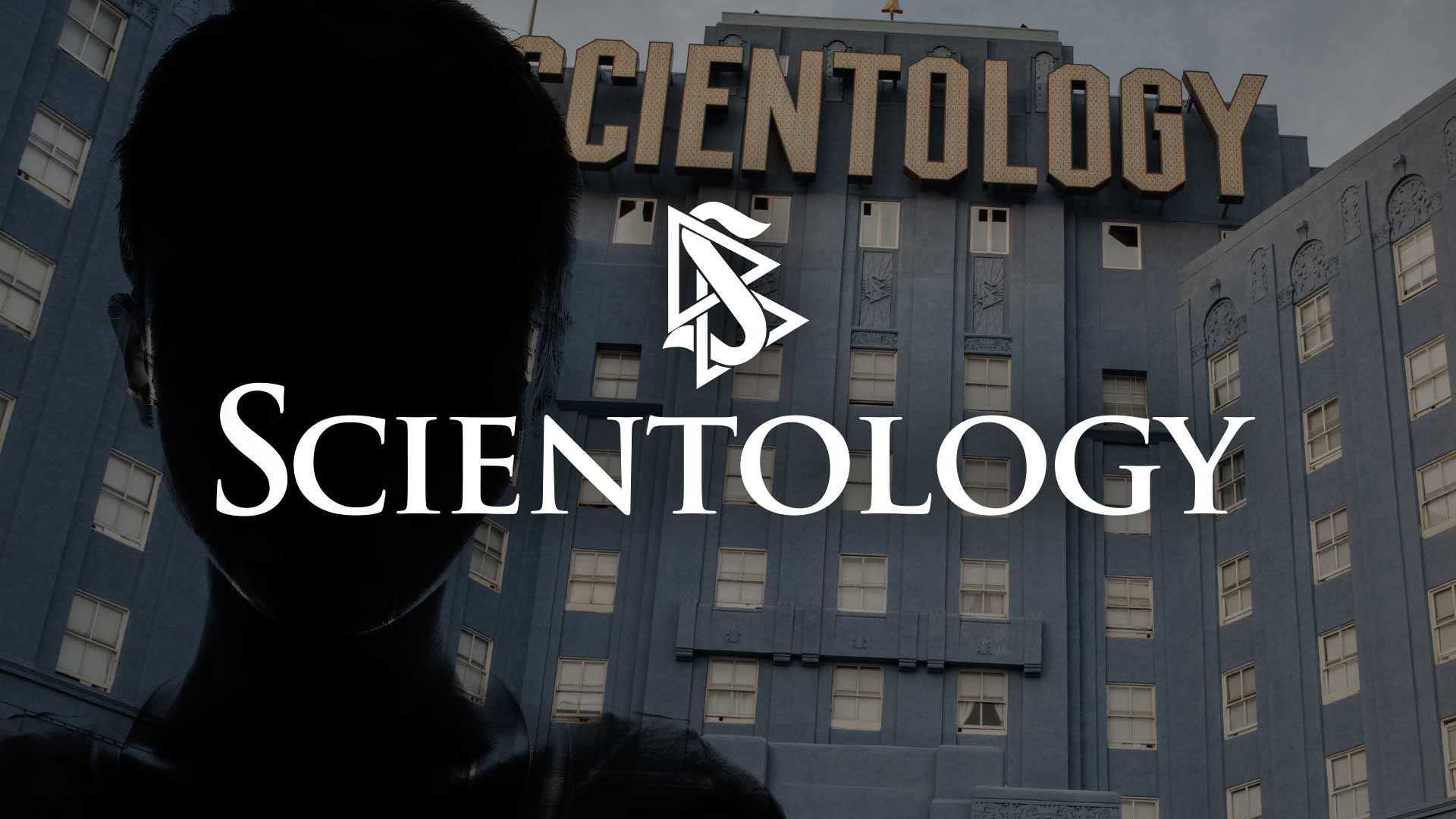 Church of Scientology Sued by Former Member, Who Appeared on Leah Remini's Show, for False Imprisonment and Kidnapping

A former member of the Church of Scientology — who was featured on Leah Remini's show — is suing for the years of harsh treatment she claims she was forced to endure.

According to court documents obtained by The Blast, the former member — who filed the lawsuit under the name Jane Doe — claims she grew up as a member of the church because her parents were Scientologists. She claims she lived at the "Flag Base" in Clearwater, FL until the age of 12.

She claims that she was a member of the Cadet Org and was subjected to "military-like conditions" and was made to work and clean from 8:00 AM until midnight.

Doe also says she was subject to constant "auditing" and "bullbaiting," which is a technique "during which members, including children, are trained not to react to harassment, verbal assault, threats, and/or sexually explicit and inappropriate comments."

She says she was forced to work from the age of 15 until she escaped in 2017 with "virtually not a single day off."

At the age of 15, Doe claims she became of a member of the Sea Org and was eventually transferred to the Gold Base in California. She remained at the Gold Base for 12-13 years.

During her time at the Sea Org, Doe claims she began working closely with Church of Scientology leader David Miscavige. She says she became his steward and worked with him seven days a week.

Doe claims in 2005, Miscavige had Shelly removed from the main office as his secretary/assistant and Doe, because of her relationship with Shelly, was forced into the "Hole."

She claims she spent three months in solitary confinement, "completely cut off from the outside world."

Approximately six months after being placed in the "Hole," Doe claims she was performing hard labor when she saw a dark-colored tinted vehicle pull up to the main building. She then claims she saw "unidentified men drag Shelly Miscavige, who was crying and visibly distraught, out of the building and put her in the car. Shelly Miscavige has never been seen or heard from again. 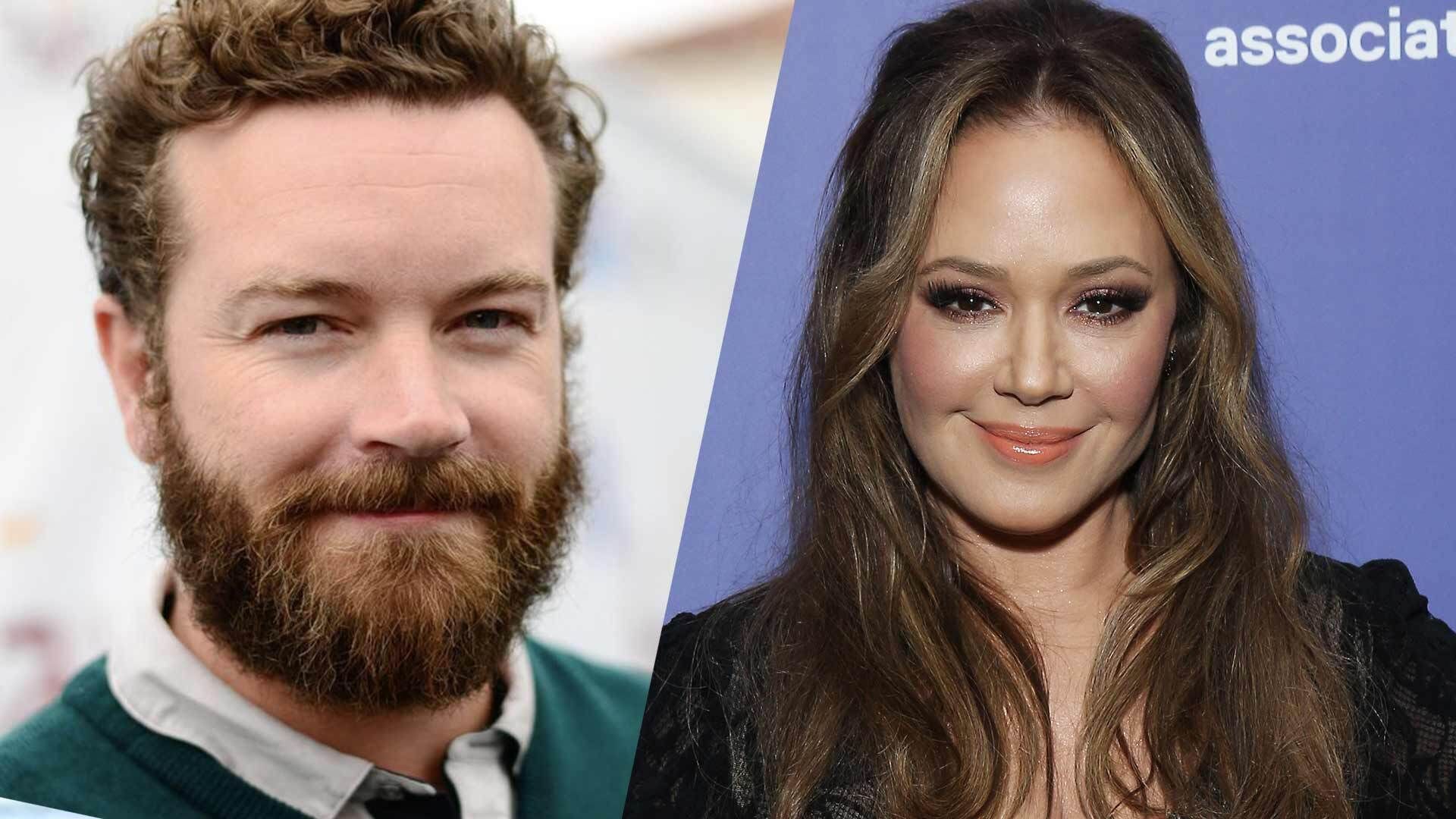 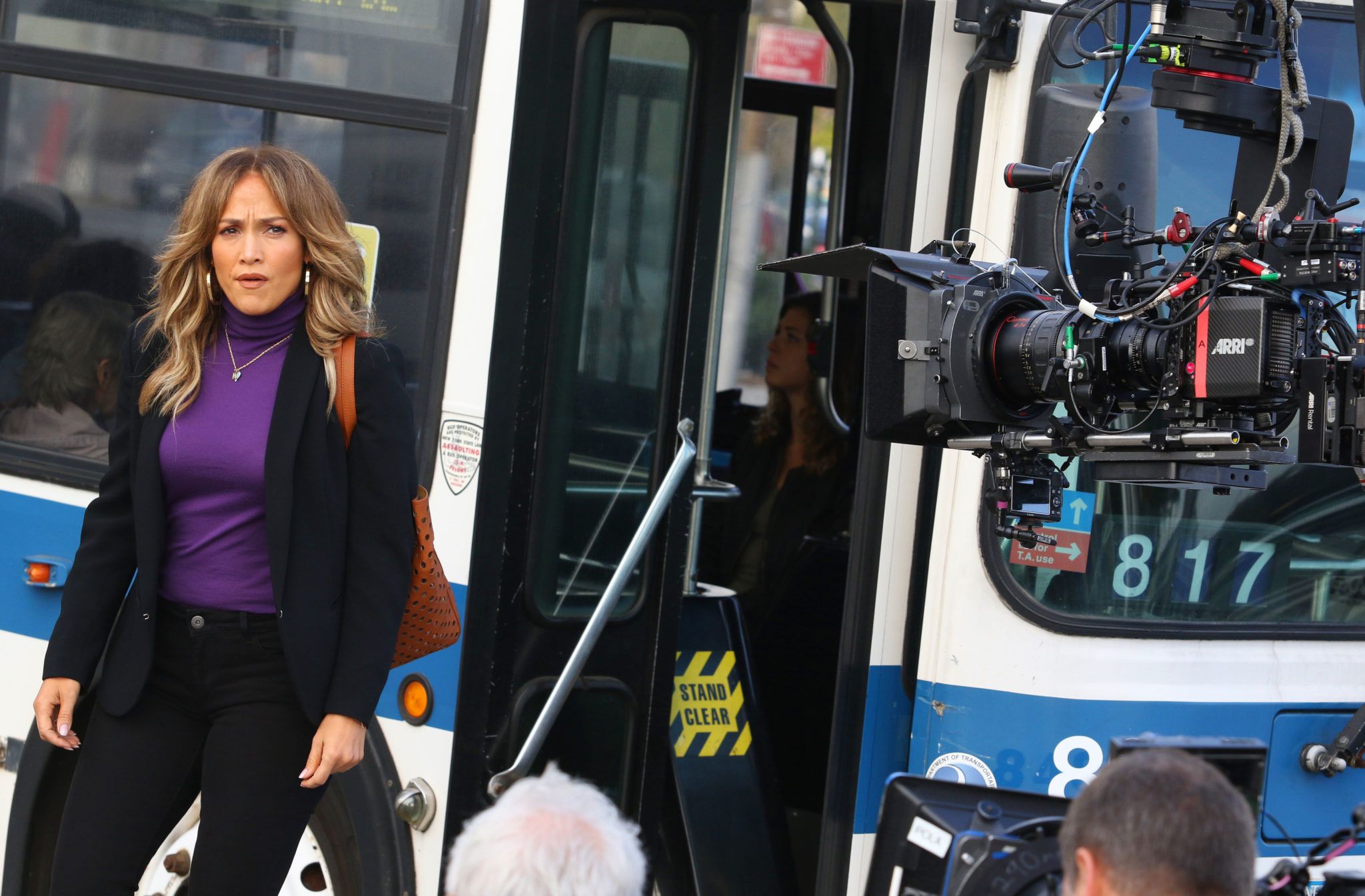 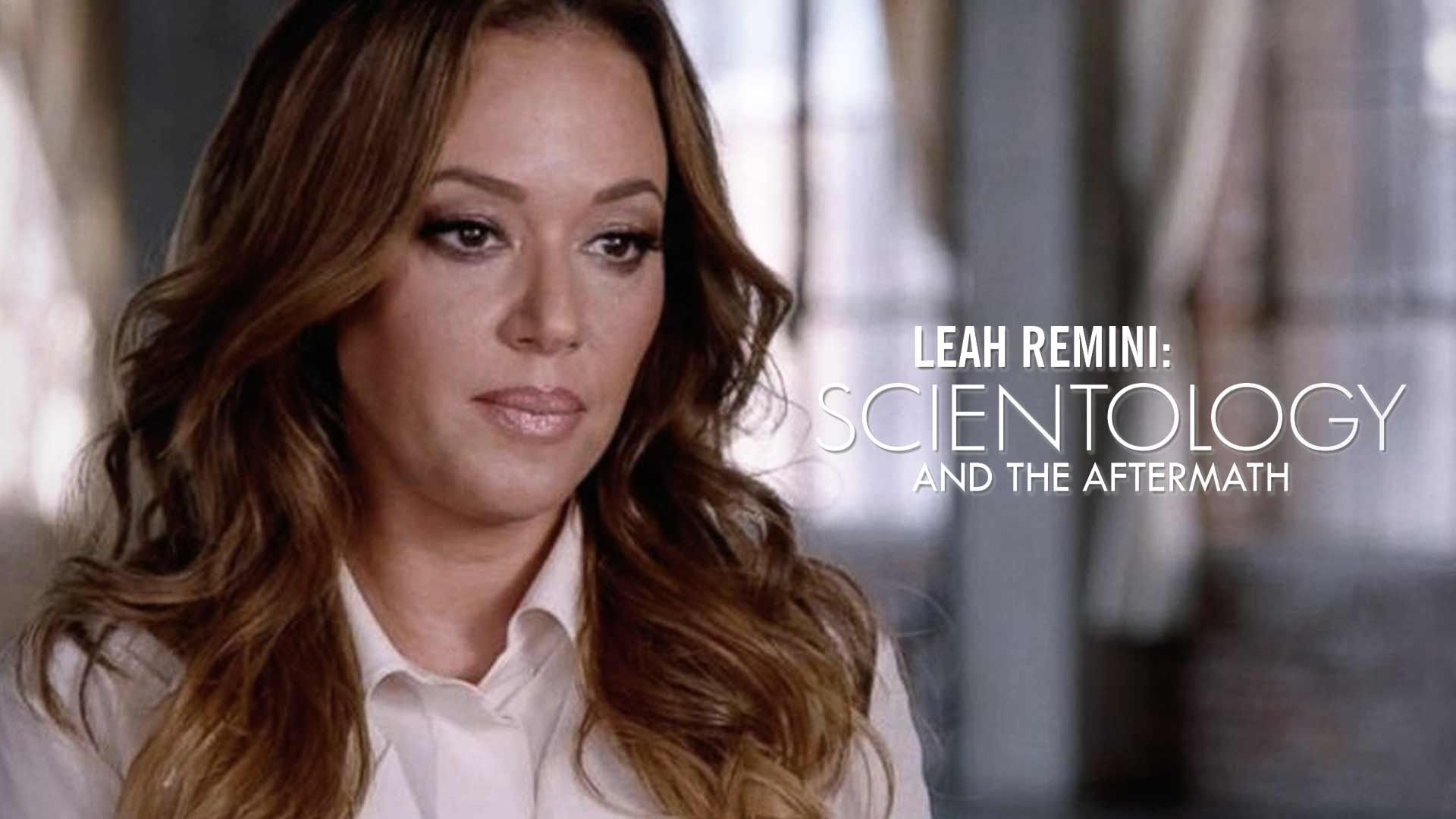 Doe claims she left Scientology in 2017 and began working for Leah Remini, who also famously left the church and had become its most outspoken critic.

In November 2018, Doe claims she was featured on an episode of "Leah Remini: Scientology and the Aftermath."

She claims that in response to that appearance, the Church of Scientology began to disseminate false, defamatory and inflammatory information about her online. One video referred to her as "Leah's Paid Liar."

Another video featured Doe's estranged brother and sister-in-law and labeled her as a "liar" who was "desperate for money."

Doe is suing The Church of Scientology and David Miscavige for claims of false imprisonment, kidnapping, stalking, libel, slander, human trafficking, among other claims.