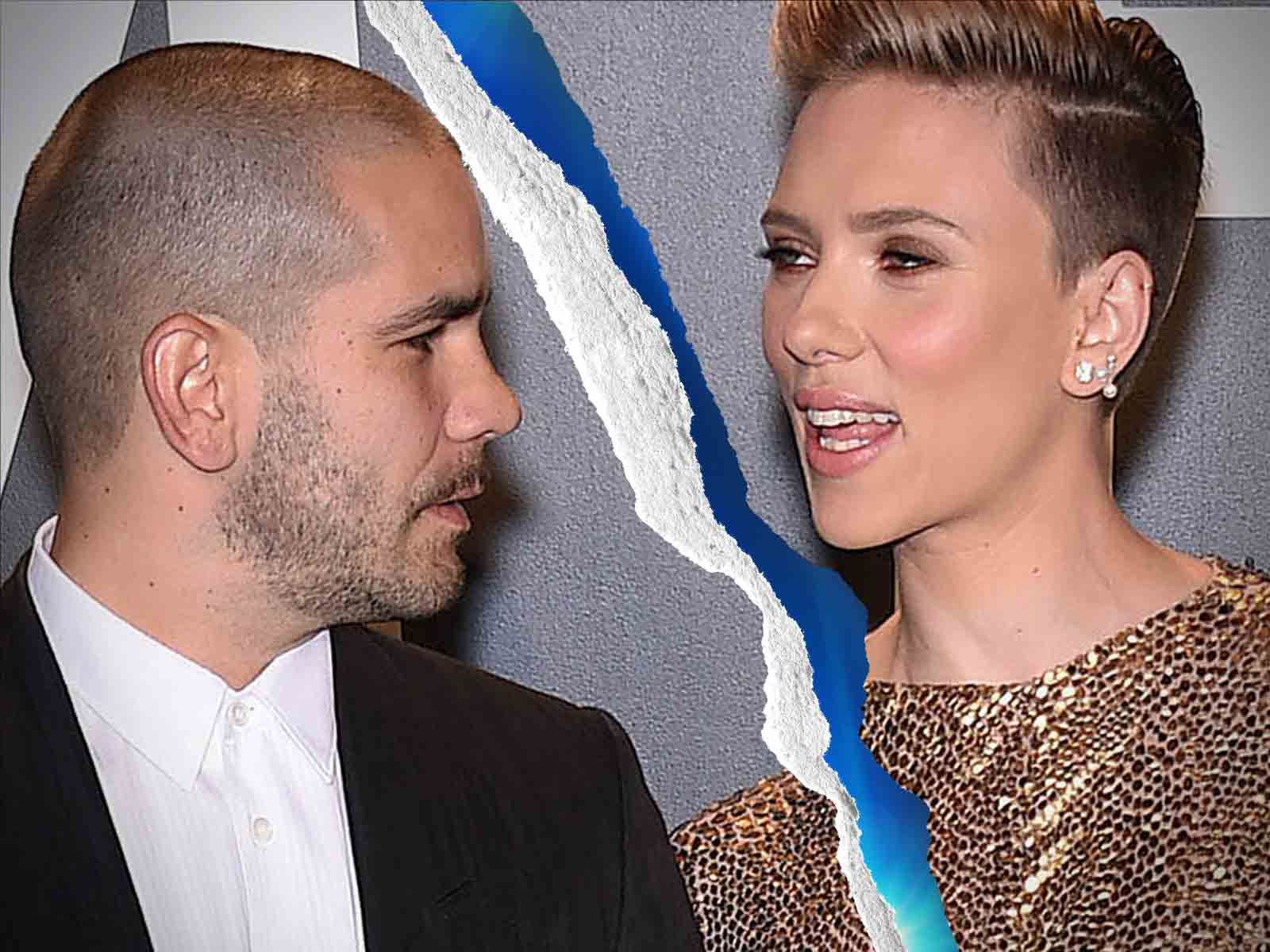 Scarlett Johansson is legally back on the market because her divorce was just finalized.

Johansson and her French ex, Romain Dauriac, also hammered out a custody settlement over their three-year-old daughter, Rose. The "Avengers" star was originally seeking primary custody of the child, according to PageSix.

The two were married in 2014, and since the split, Johansson has been seen on multiple dates with SNL star, Colin Jost.