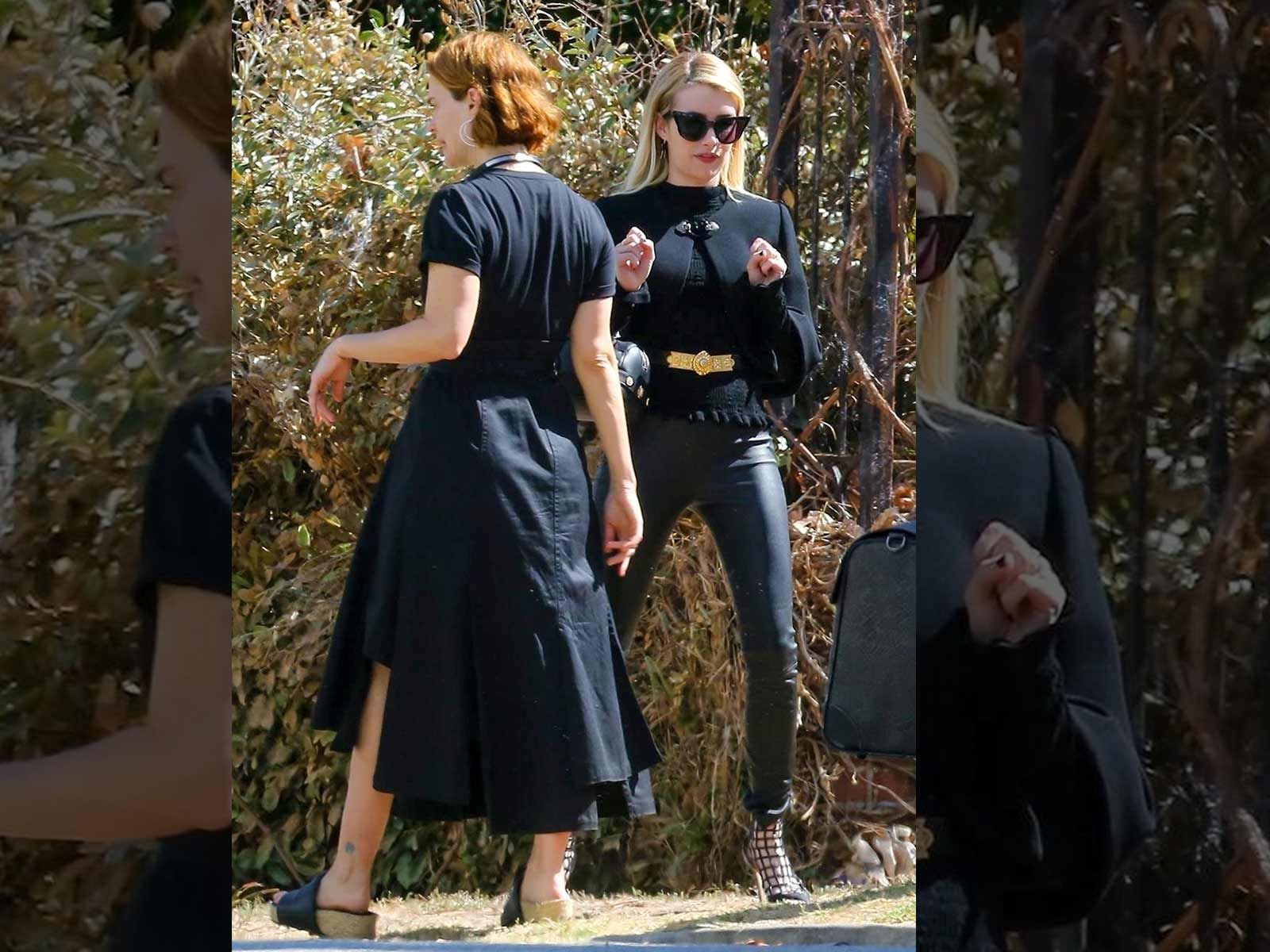 The cast is back on set for the latest season of "American Horror Story: Apocalypse" and this time they are taking direction from one of their own.

Sarah Paulson has returned to play three characters and direct, because she’s a total badass.

The AHS veteran, along with Emma Roberts, were spotted filming Thursday in Los Angeles. The Golden Globe winner stated earlier this year she was not only returning to the FX franchise with THREE roles (Cordelia Goode, Billie Dean Howard, and Venable), but also helming the director’s seat.

Executive producer Ryan Murphy announced in October 2016 that Paulson would eventually direct one episode of his shows -- part of his "Half" project that states 50 percent of his projects will be directed by women, the LGBT community, and people of color.

Oh, and "Dynasty" Queen Joan Collins will make an appearance, too. 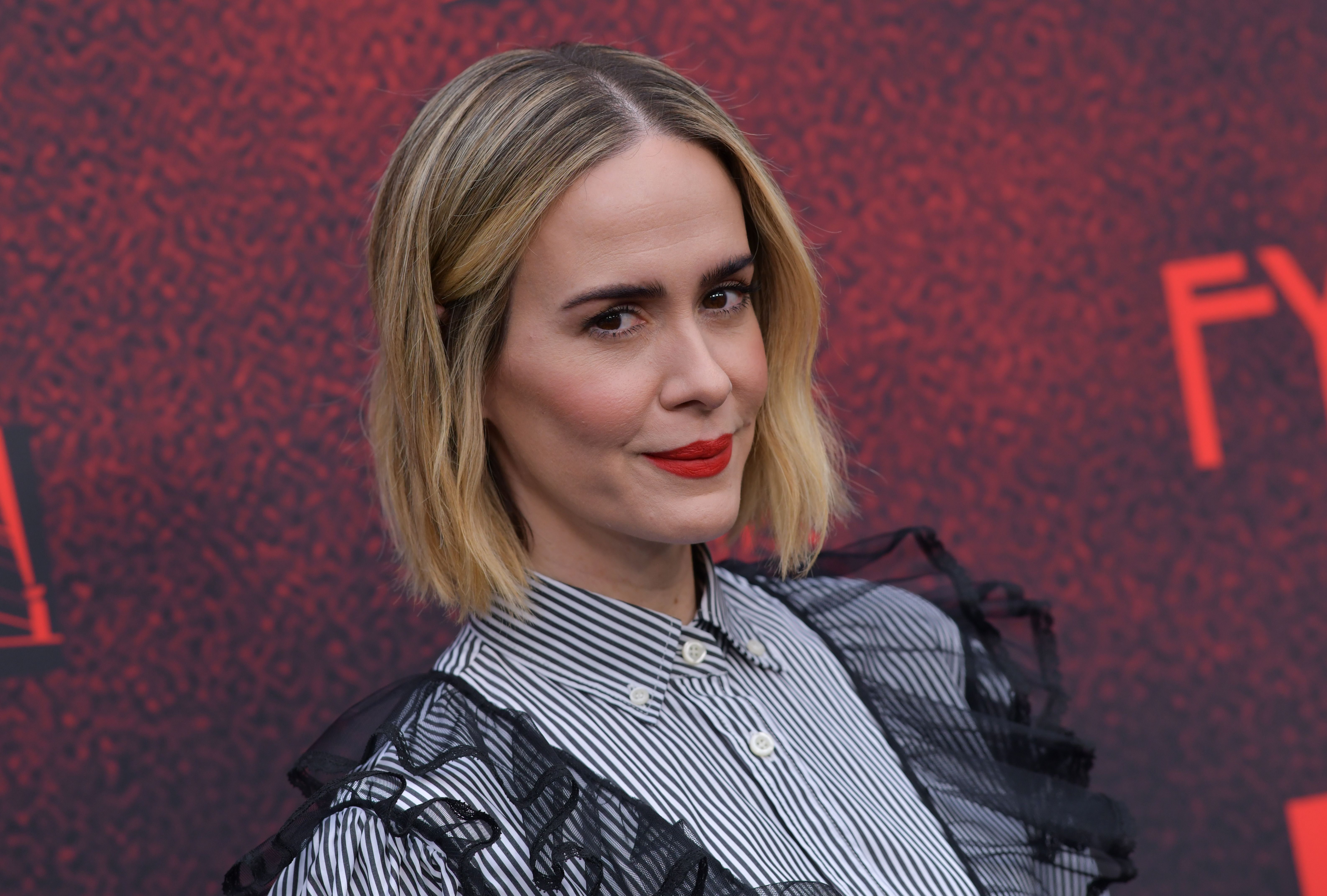 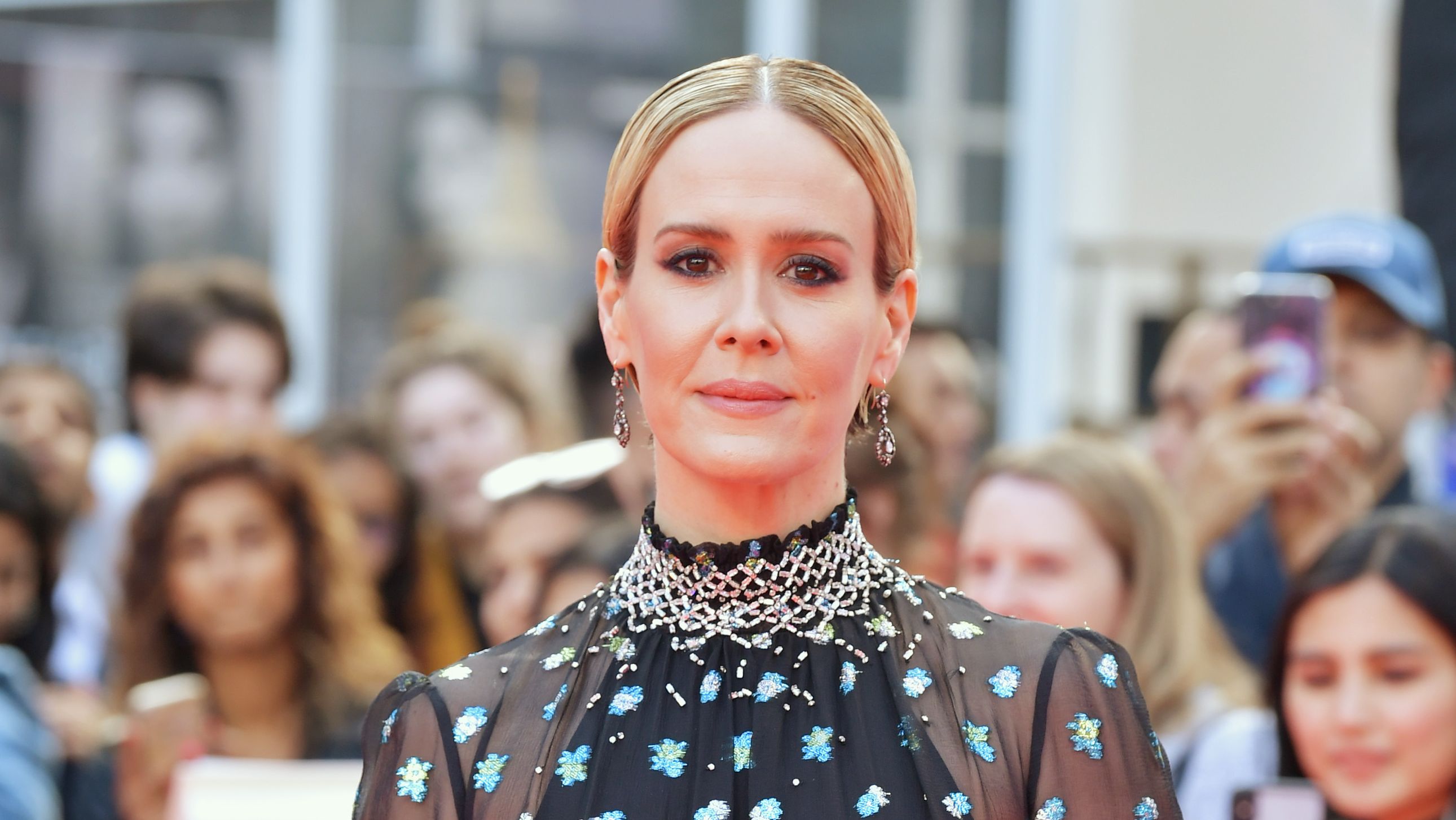 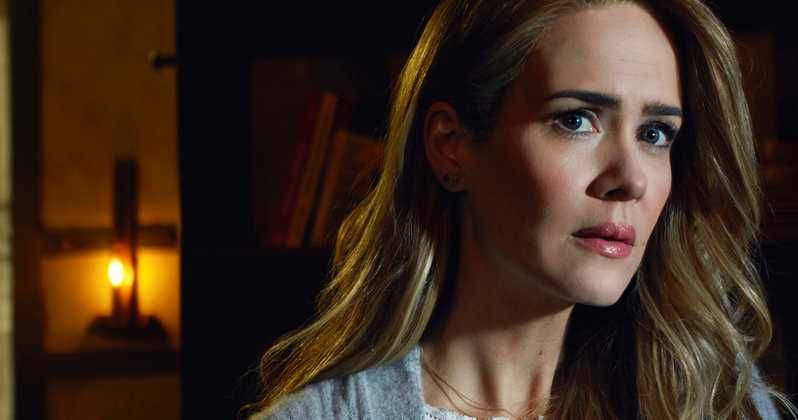 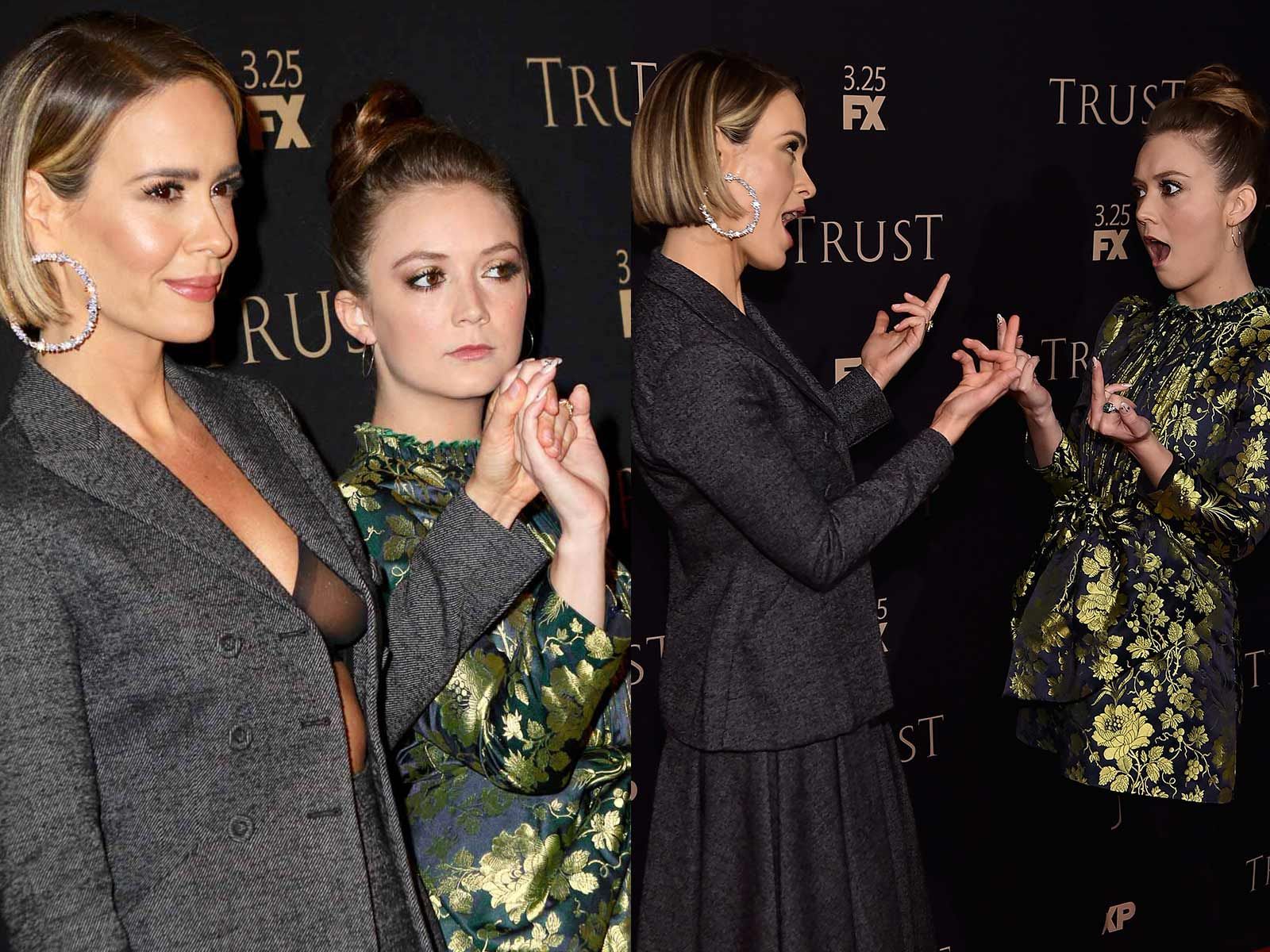 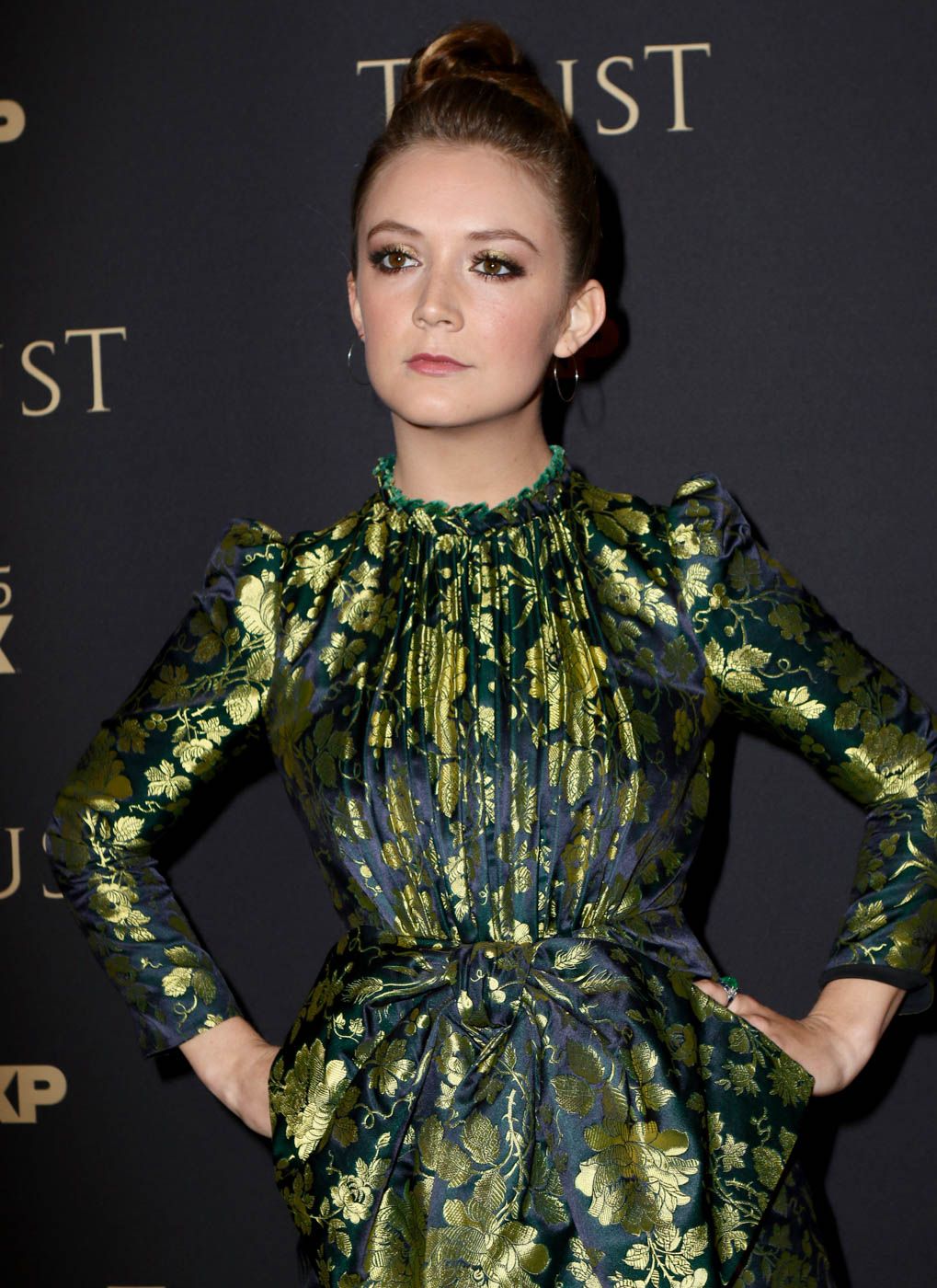