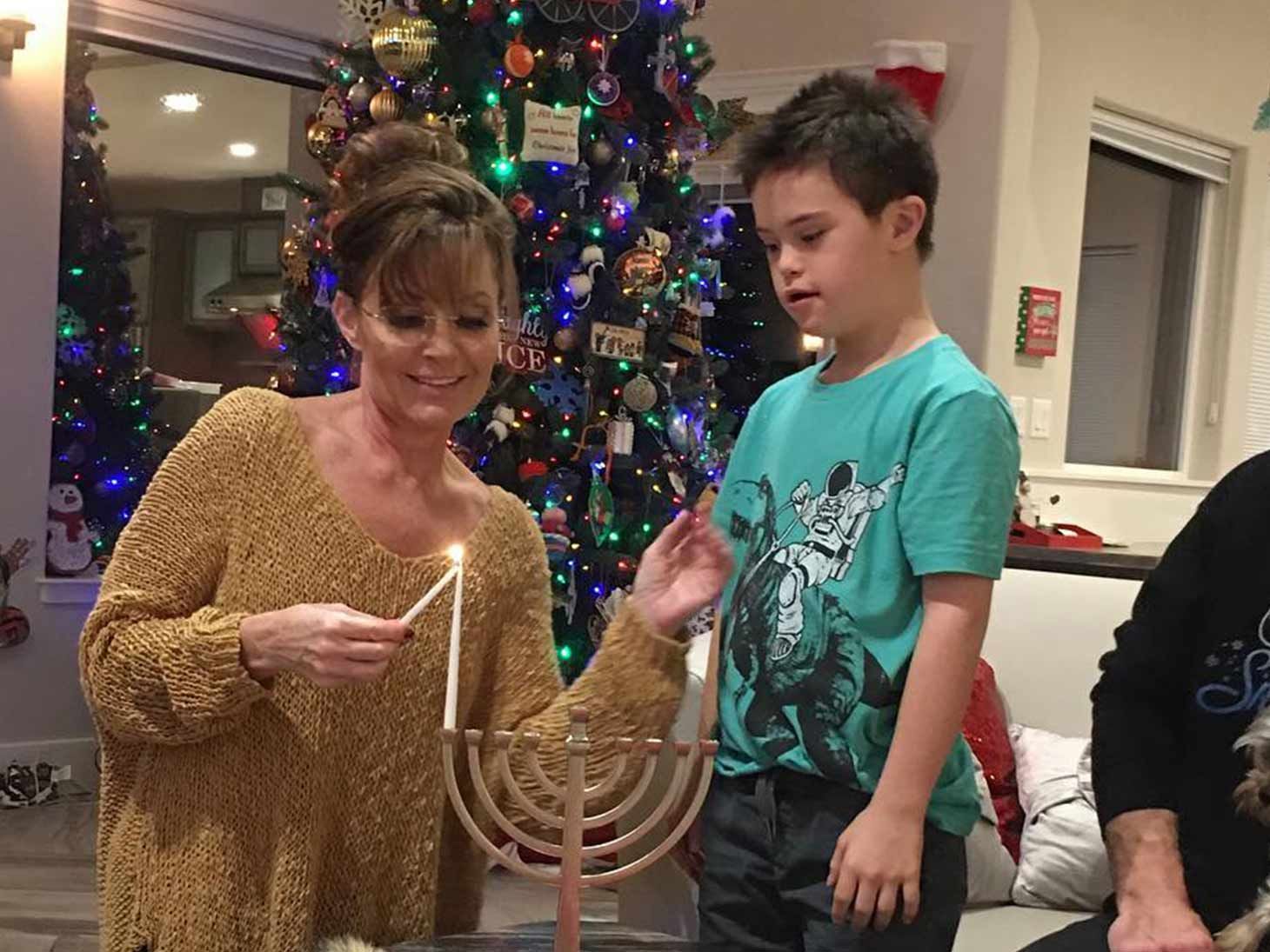 Sarah Palin may be forced to defend her relationship with her own child because a woman has filed documents trying to take custody of the politician's 10-year-old son.

According to court documents obtained by The Blast, an Alaskan woman named Anne Mulligan recently filed an affidavit in an Anchorage court for custody of Palin's son, Trig.

Mulligan claims she is Trig's grandmother, and although she spells his name incorrectly as "Trigg," she states that she wants primary physical custody of the boy.

Mulligan, who does not appear to have any actual connection with the Palins, acknowledges Trig was born in April 2008 to Sarah and Todd, and does not explain why she is filing for an "uncontested custody."

She did, however, request that Sarah would be allowed "supervised visit," and listed the former governor of Alaska's net worth at $12 million.

Mulligan lists her own residence as a local homeless shelter in Alaska and also filed for restraining orders against Palin's other children, including Bristol, Willow and Track.

As Mulligan doesn't appear to have any real connection with the Palins, there's a good chance her case will be thrown out by the judge, but for now, it remains active against Sarah and the family. 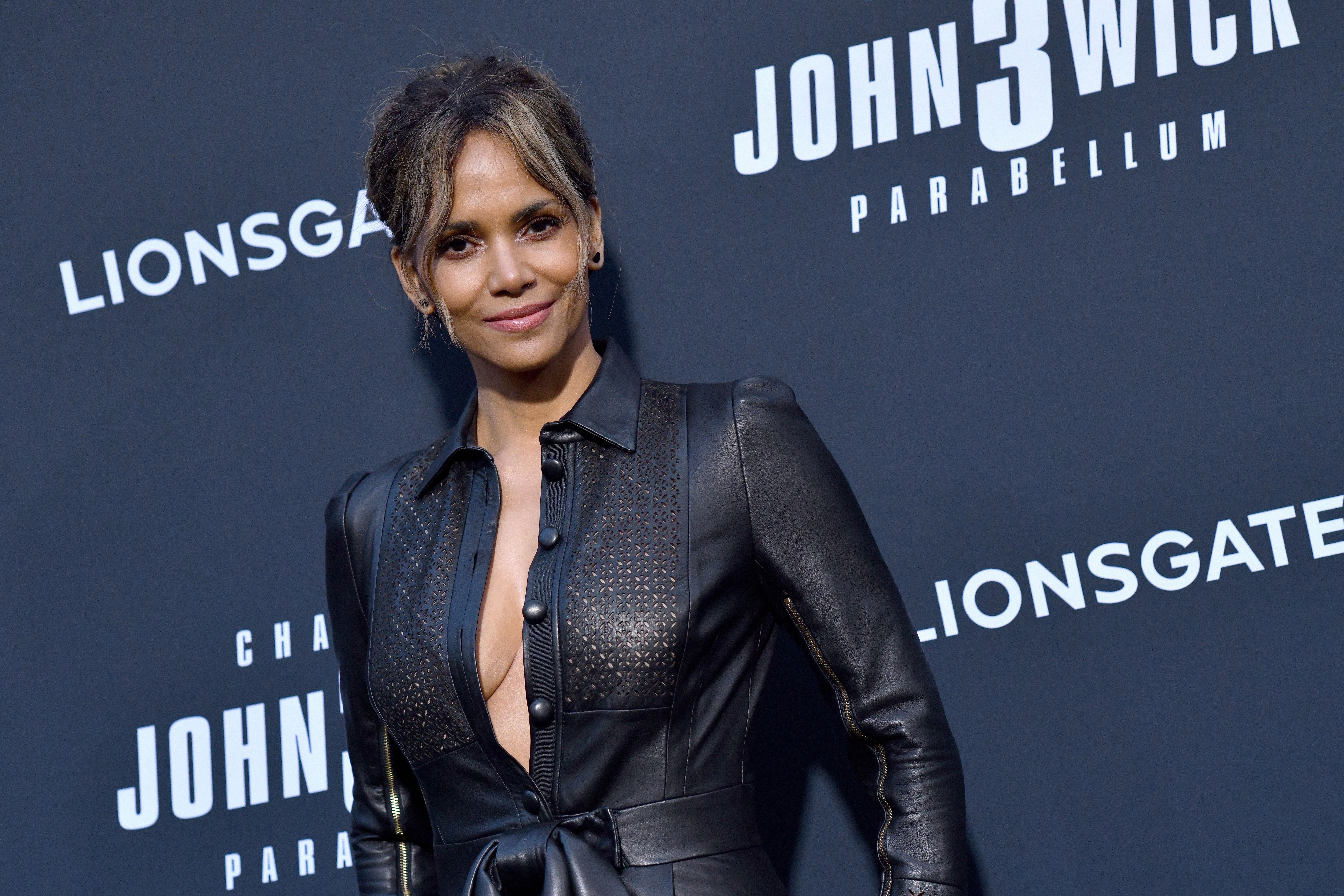 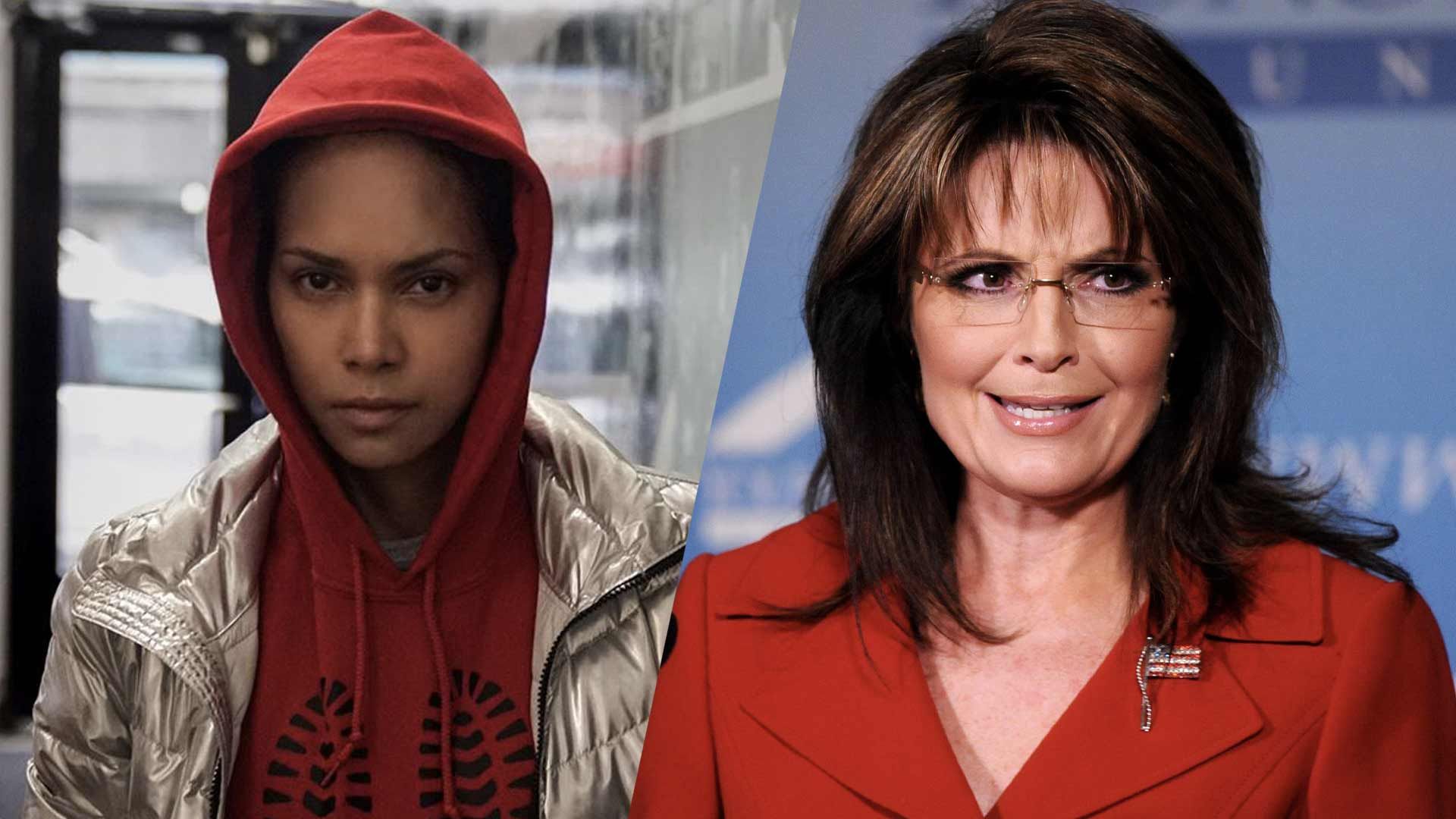 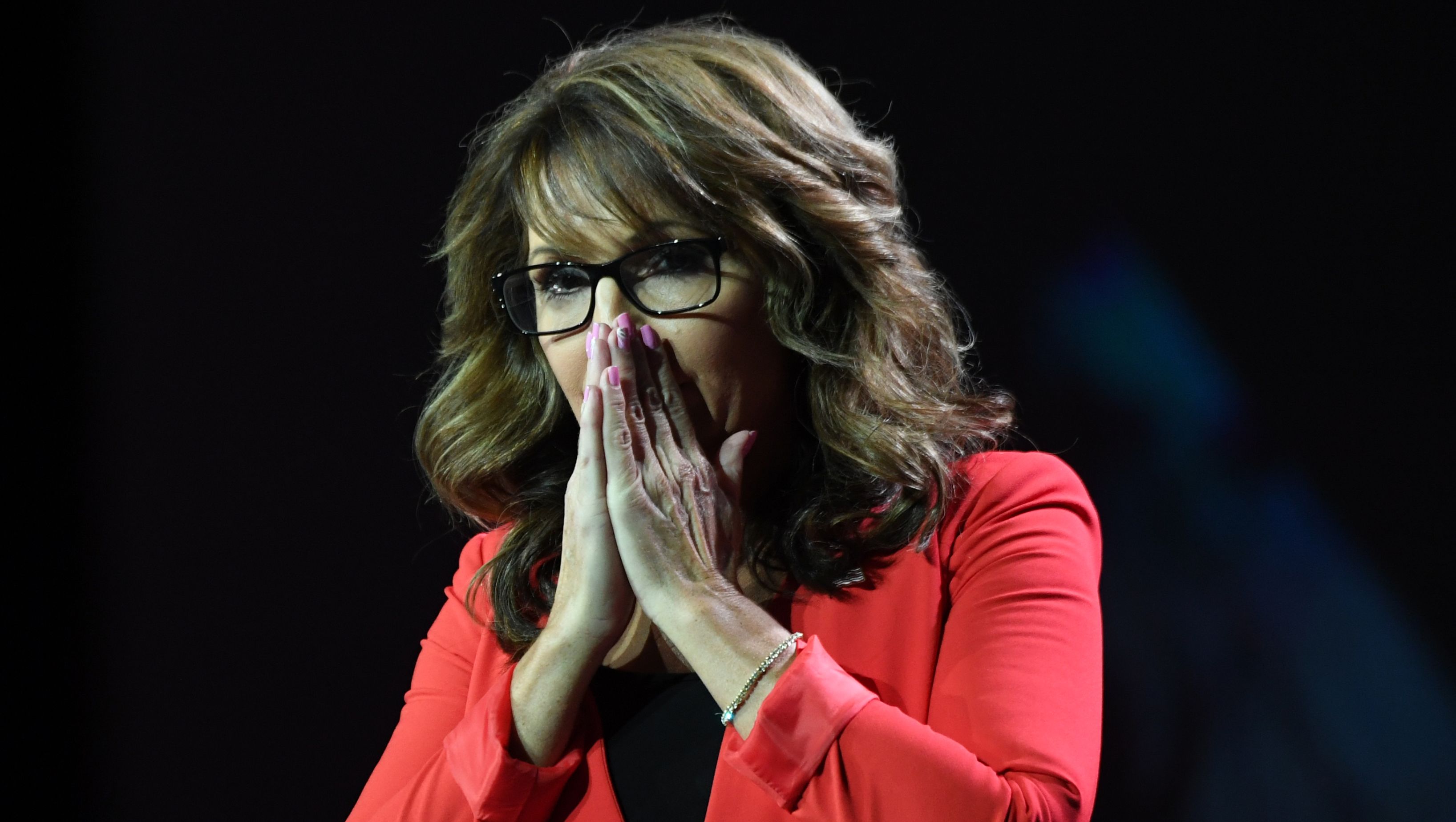