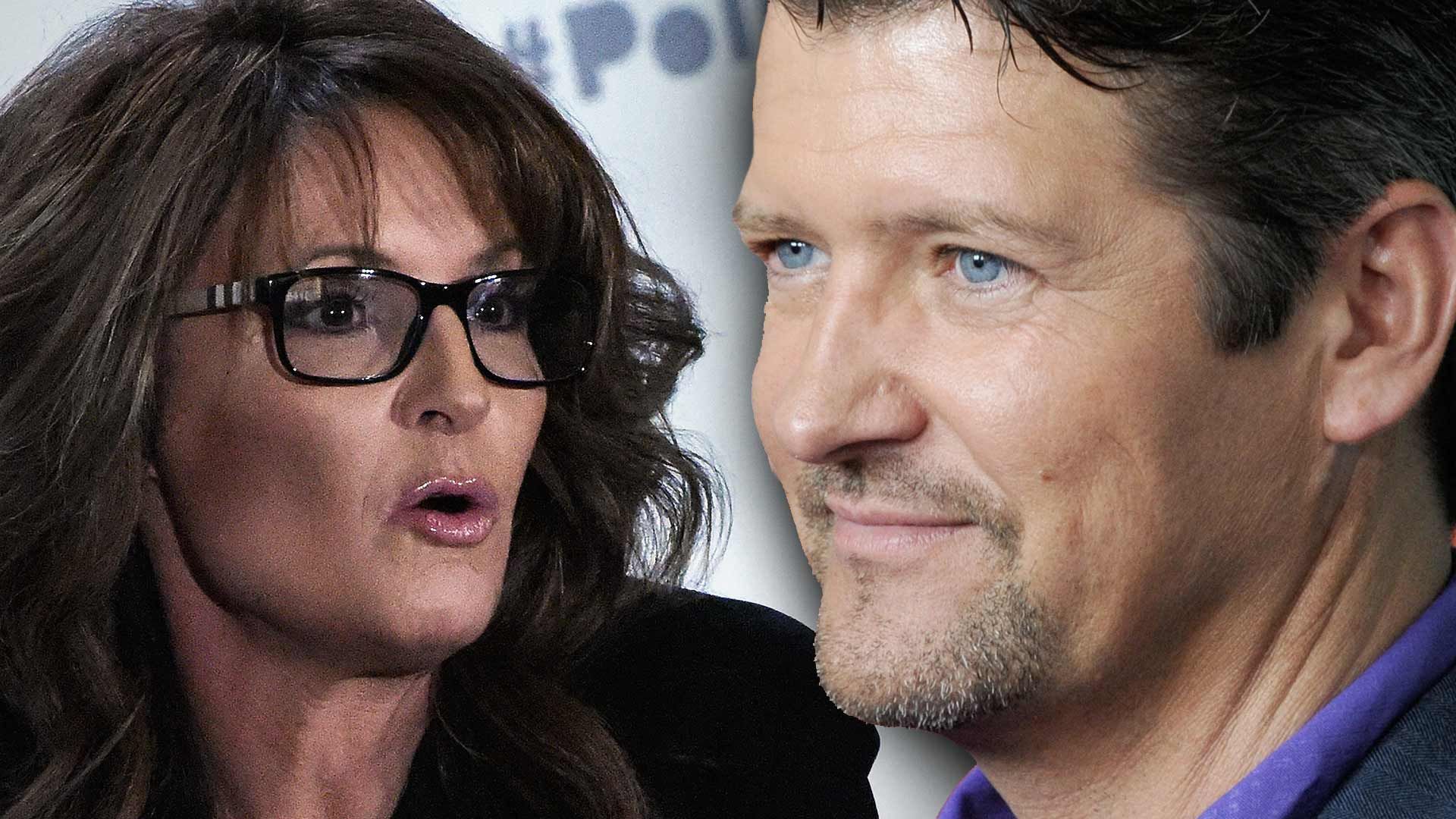 Todd Palin thinks he fell hook, line and sinker for a scam that cheated him out of thousands of dollars in fishing profits, and he believes one of his son's best friends is responsible.

According to documents obtained by The Blast, Sarah Palin's husband filed a lawsuit in Alaska against Kaleb Westfall, who is a good friend of Track Palin.

The lawsuit claims in 2014, Todd transferred his Alaska commercial fishing permit to Westfall and the two entered into a verbal purchase and sales agreement.

Todd claims Westfall agreed to pay him 60% of any gross earnings related to fish caught while using Todd's permit and, in return, he agreed to supply Westfall with nets, boats, vehicles and other gear needed to operate their fishing business. Todd also agreed to front the money for the crew members' wages and living costs.

The father of "Teen Mom" star, Bristol Palin, says everything was fine with the agreement, until 2017 when he claims Westfall was paid a large bonus and failed to hand over the agreed upon 60%.

He also says Westfall made it clear he has "no intention of honoring the terms of the purchase and sales agreement," and indicated he would not be making any further payments.

Westfall agreed to transfer the commercial fishing permit back to Todd, but he claims Westfall tried to cancel the transfer and duplicate the permit card.

Westfall and the Palins have a long history, as he is friends with their eldest son, Track, and even bailed him out of jail in 2017 after one of the troubled son's multiple arrests.

Todd does not care about the history, however, especially after he claims to have hauled in over 200,000 lbs of fish on his permit during the 2018 season.

He now wants Westfall to stop using his fishing permit and to pay up $100,000 in damages. 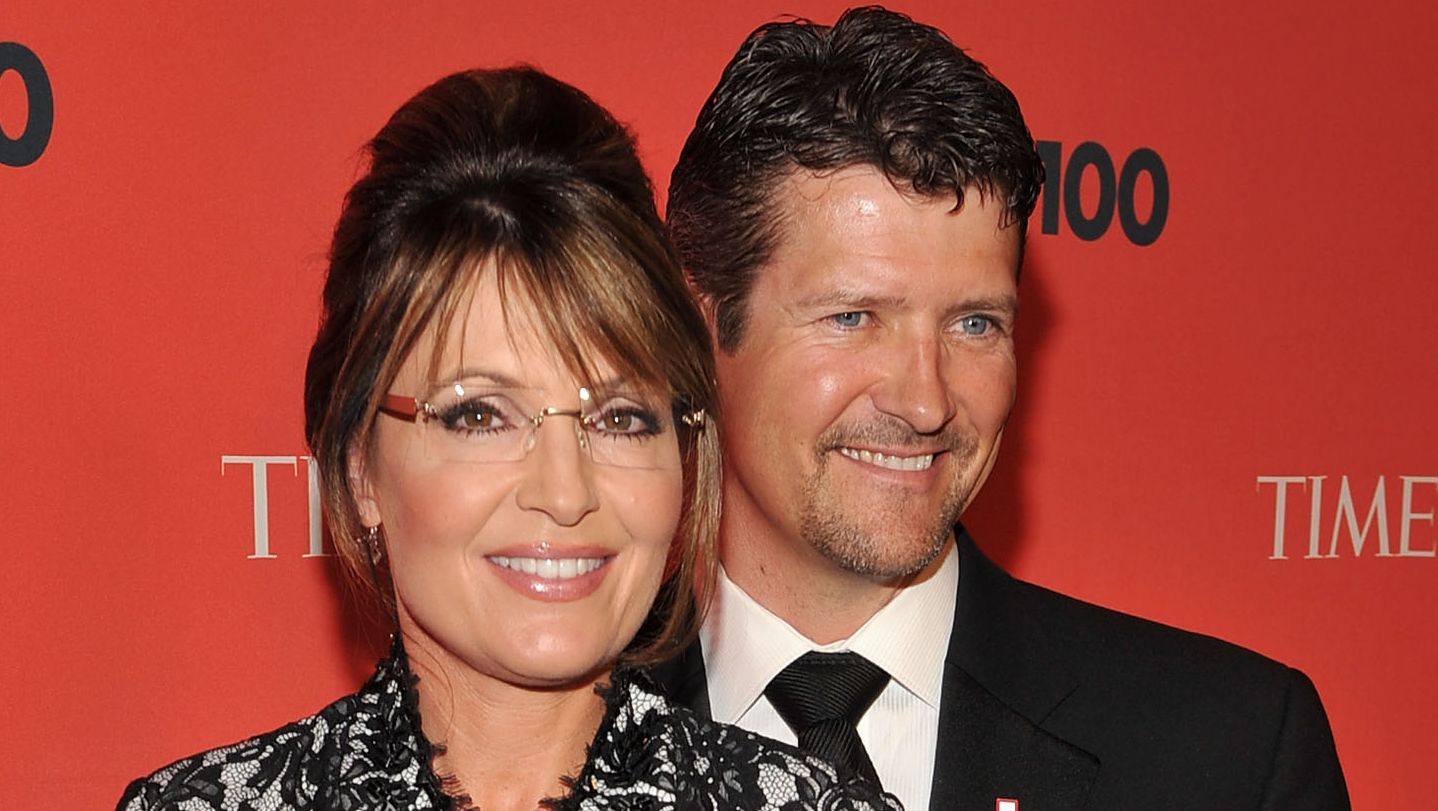 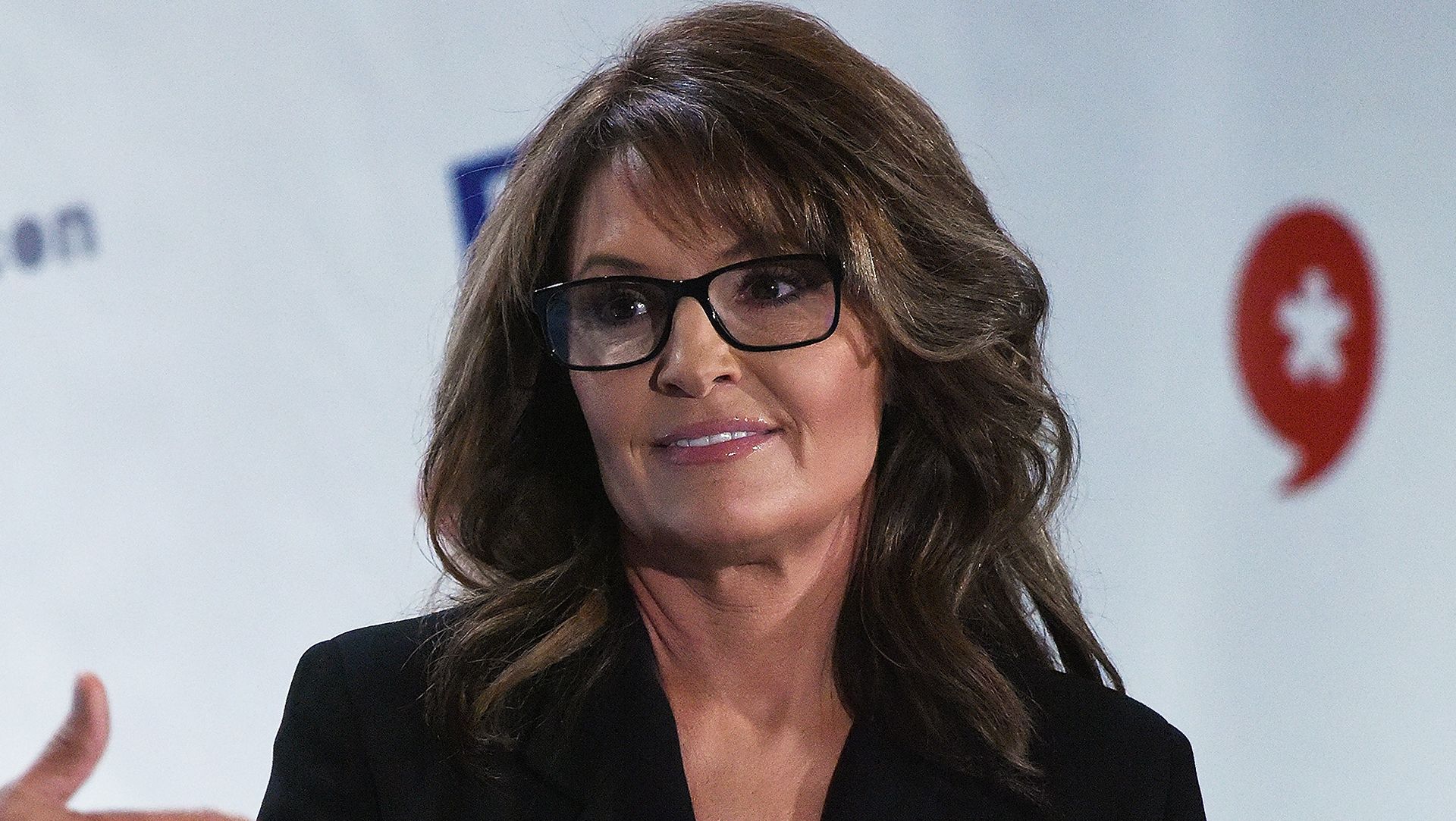 Sarah Palin Headed To Trial in Divorce Battle With Todd 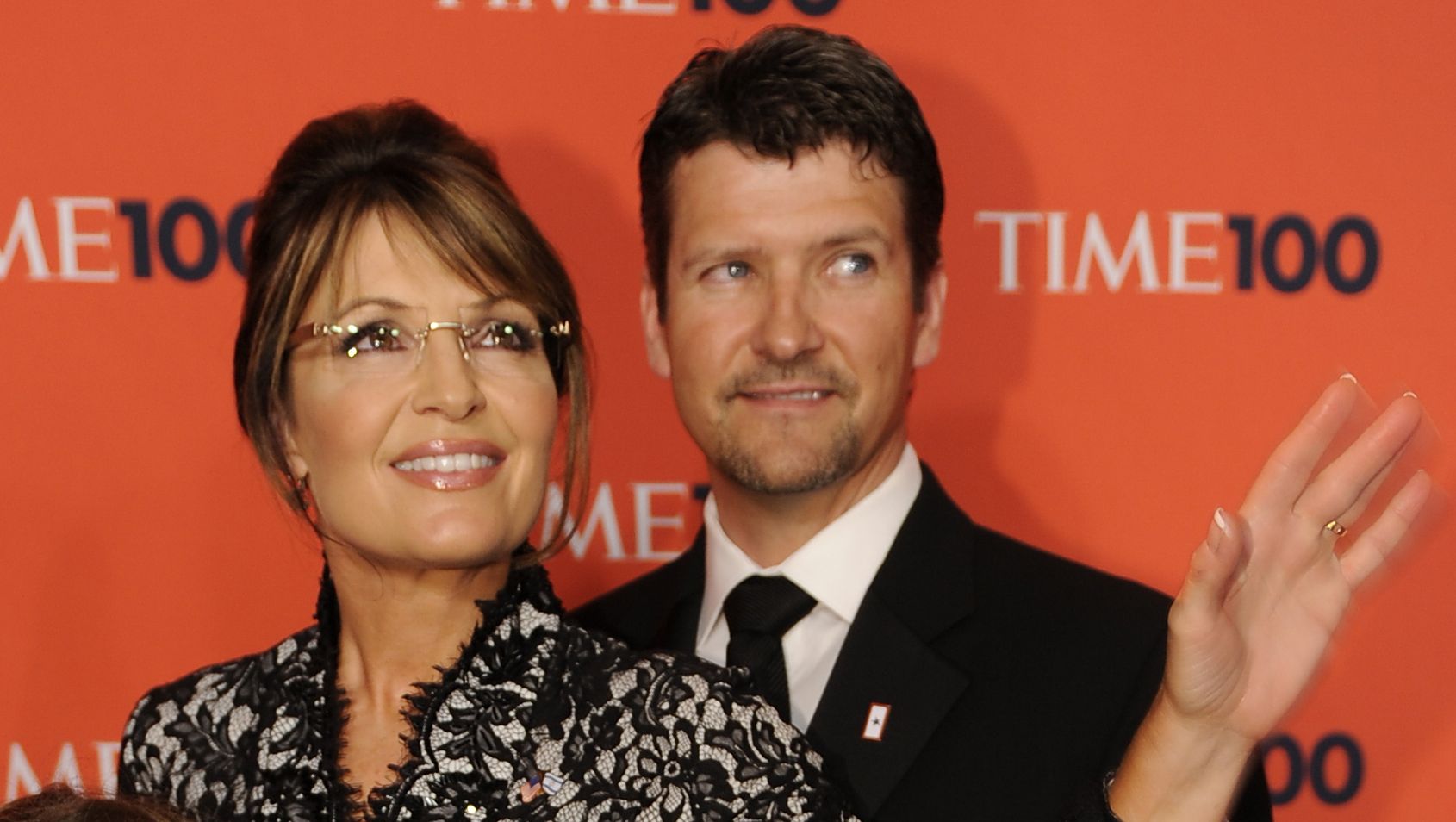 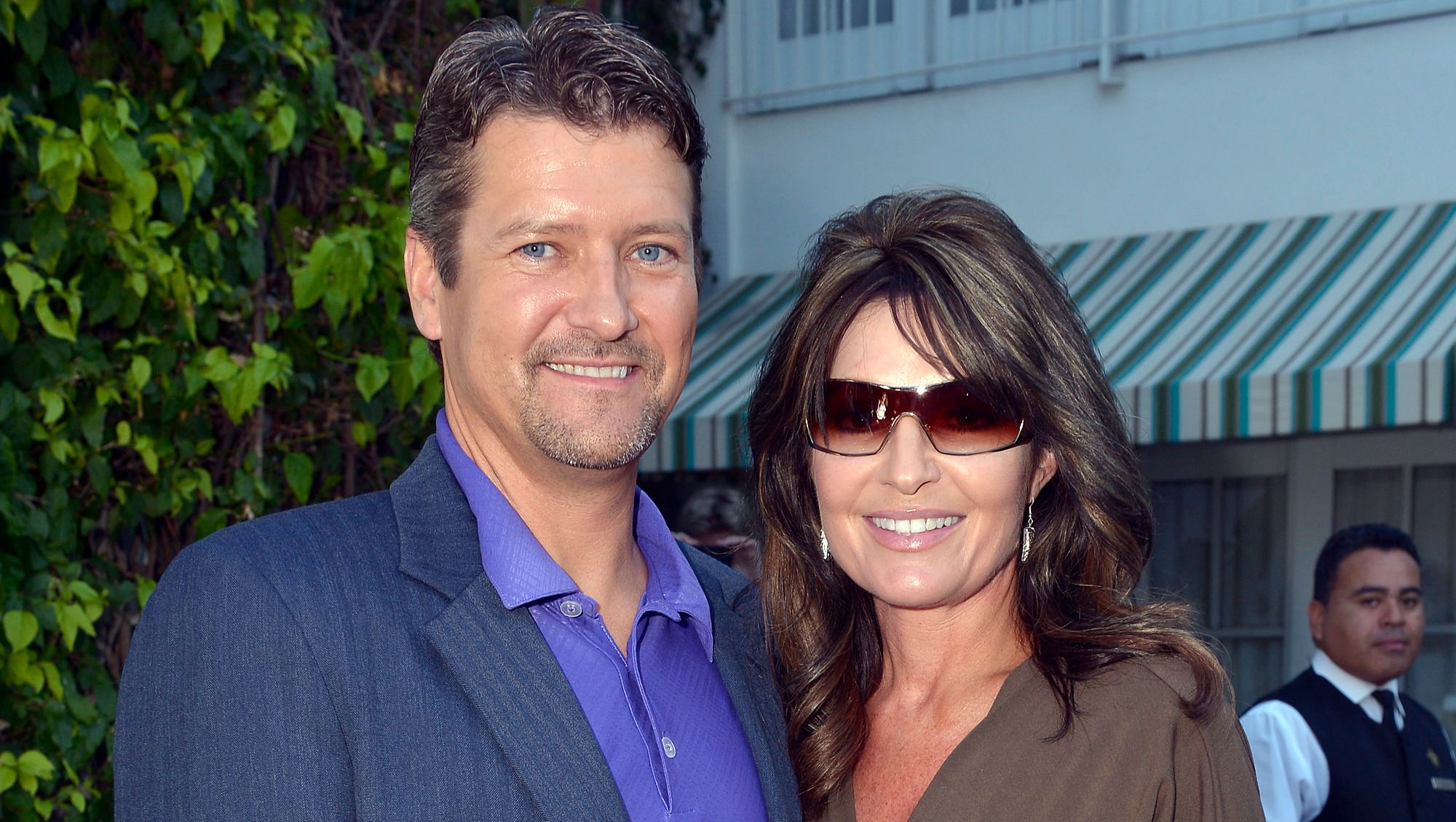 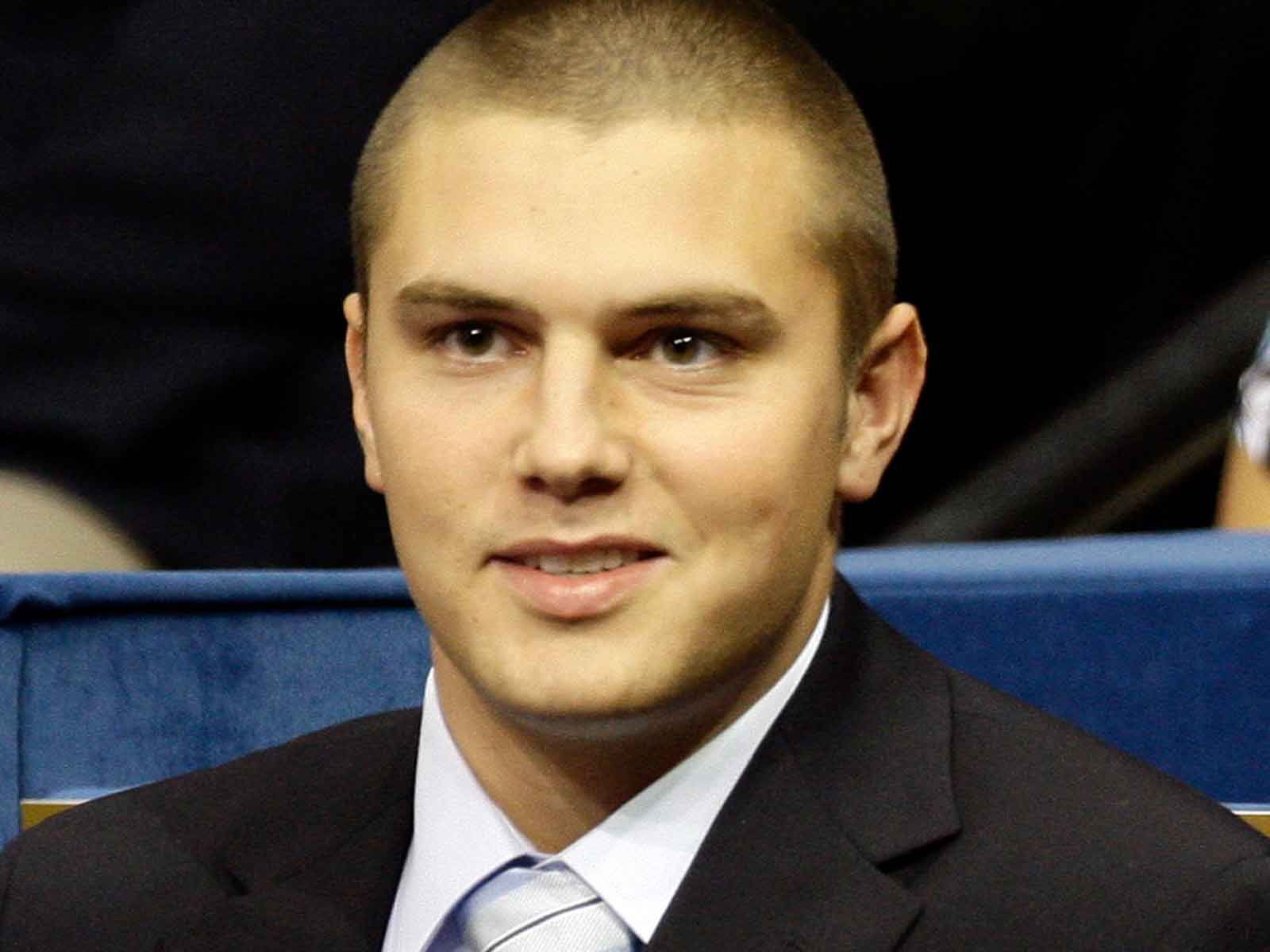