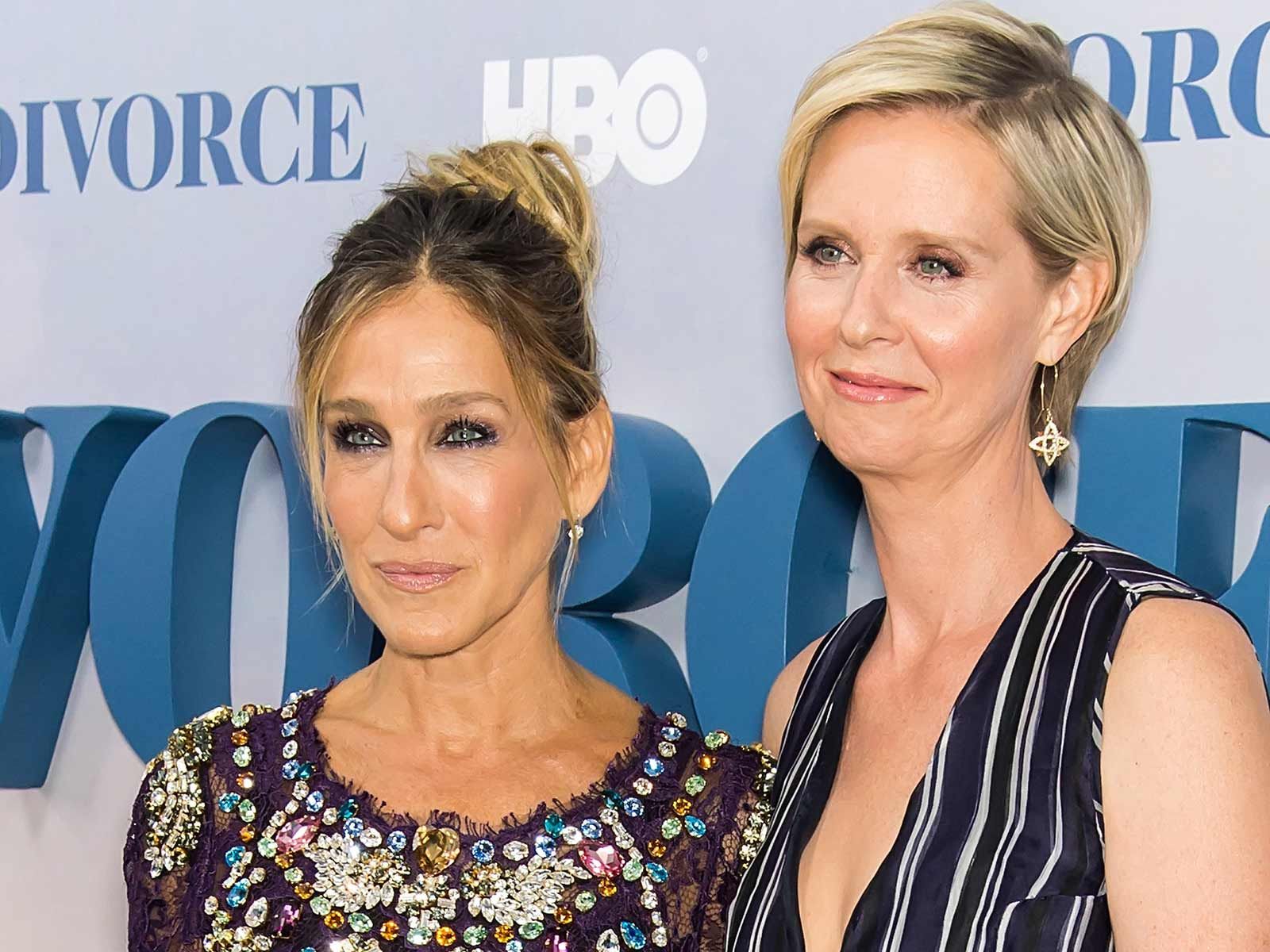 We couldn't help but wonder ... was Carrie on Team Miranda?

Last week, the "Sex and the City Star" announced she was throwing her couture hat in the ring for the top job in her beloved state of New York. Many of Nixon's "SATC" co-stars — like Kristin Davis, who played Charlotte on the show — were quick to throw support in Miranda's direction.

SJP, on the other hand, gave a cryptic statement via her rep to Page Six: “Cynthia has been my friend and colleague since we were little girls. I look forward to talking to her about her New York state gubernatorial bid.”

Parker cleared it all up on Thursday morning with an Instagram post praising Nixon and officially checking the ballot box for her "sister on and off screen."

Nixon, a long time activist for a number of causes, will face off against incumbent Governor Andrew Cuomo in the state gubernatorial race later this year. 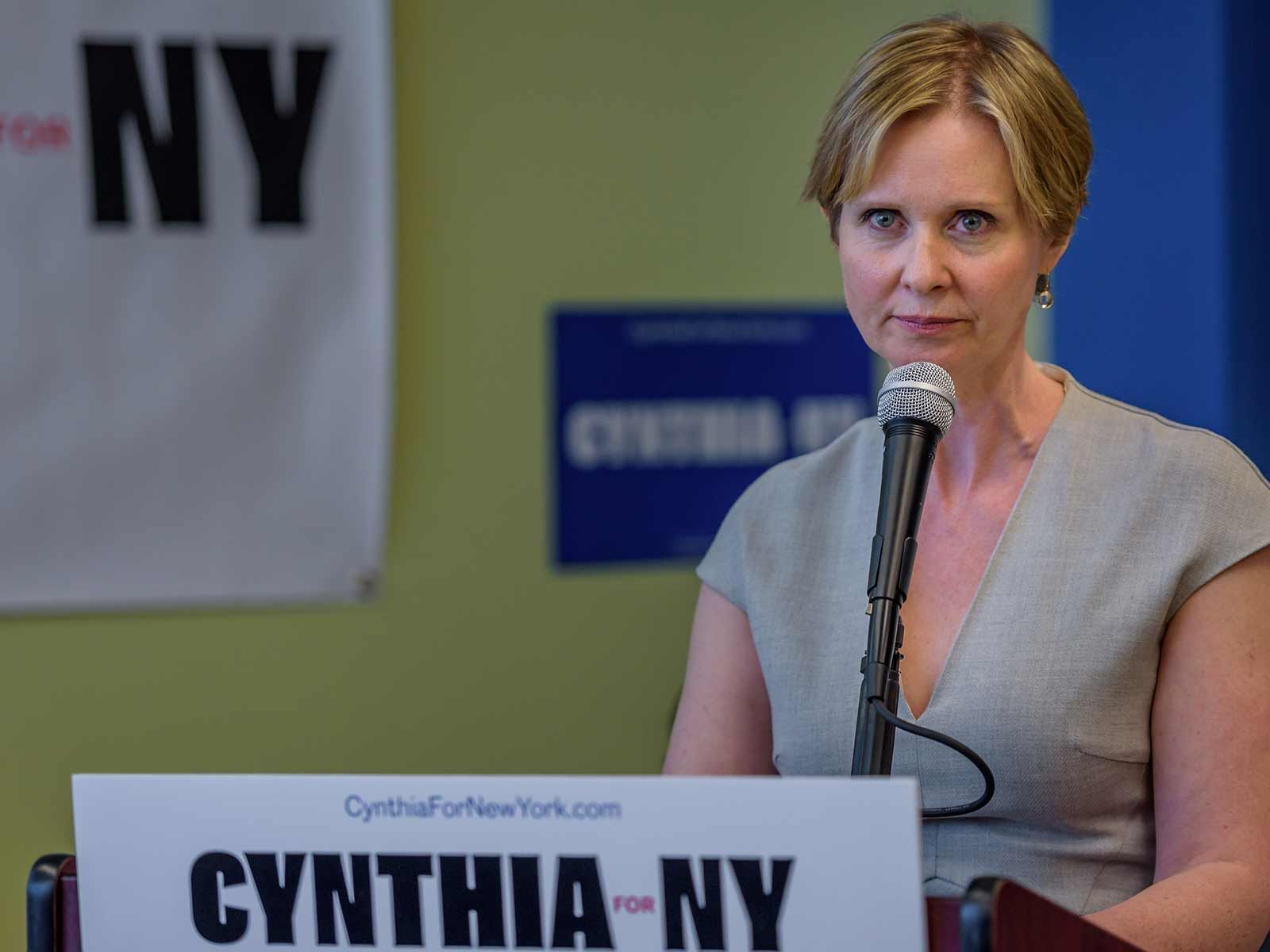 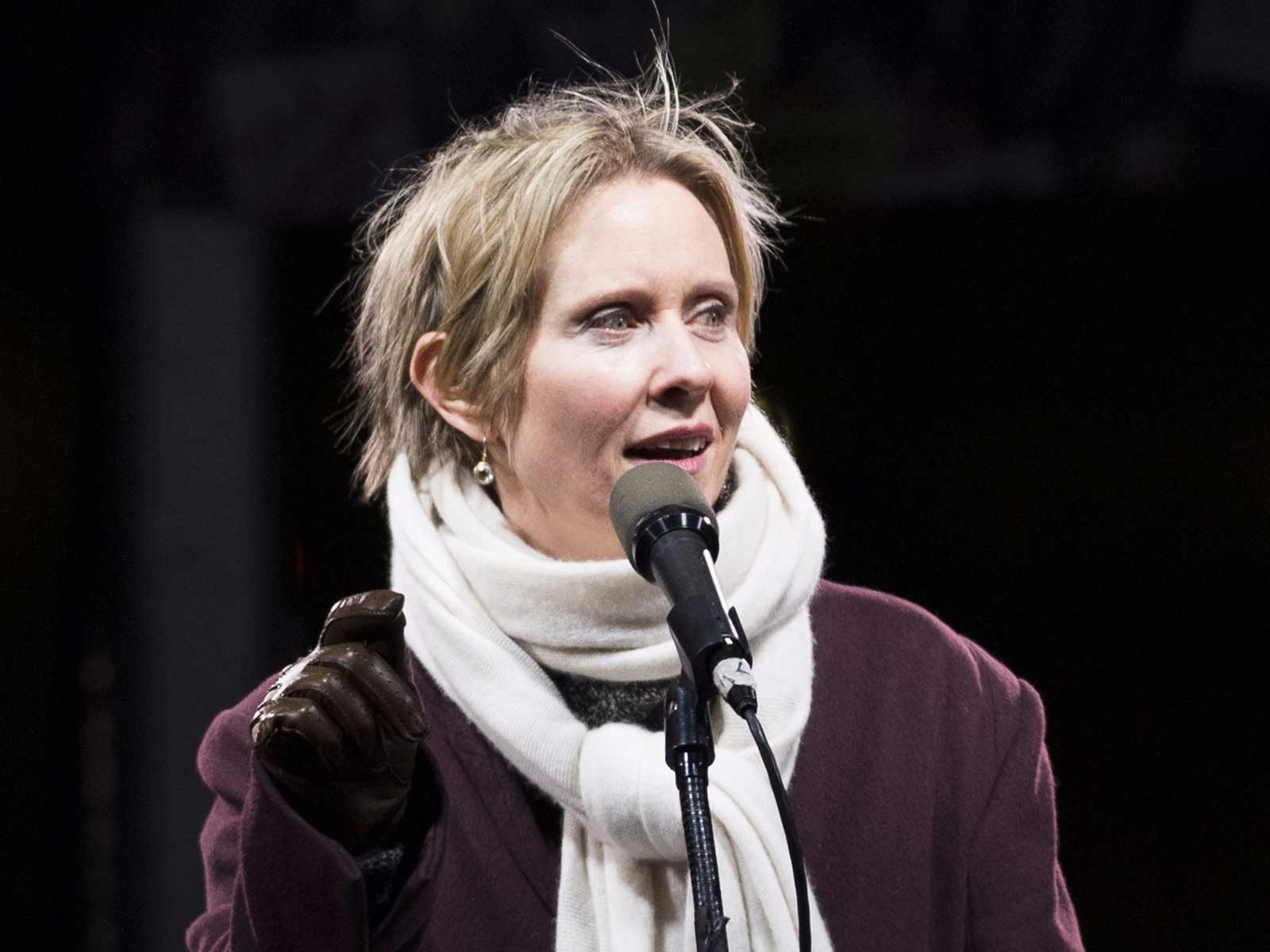 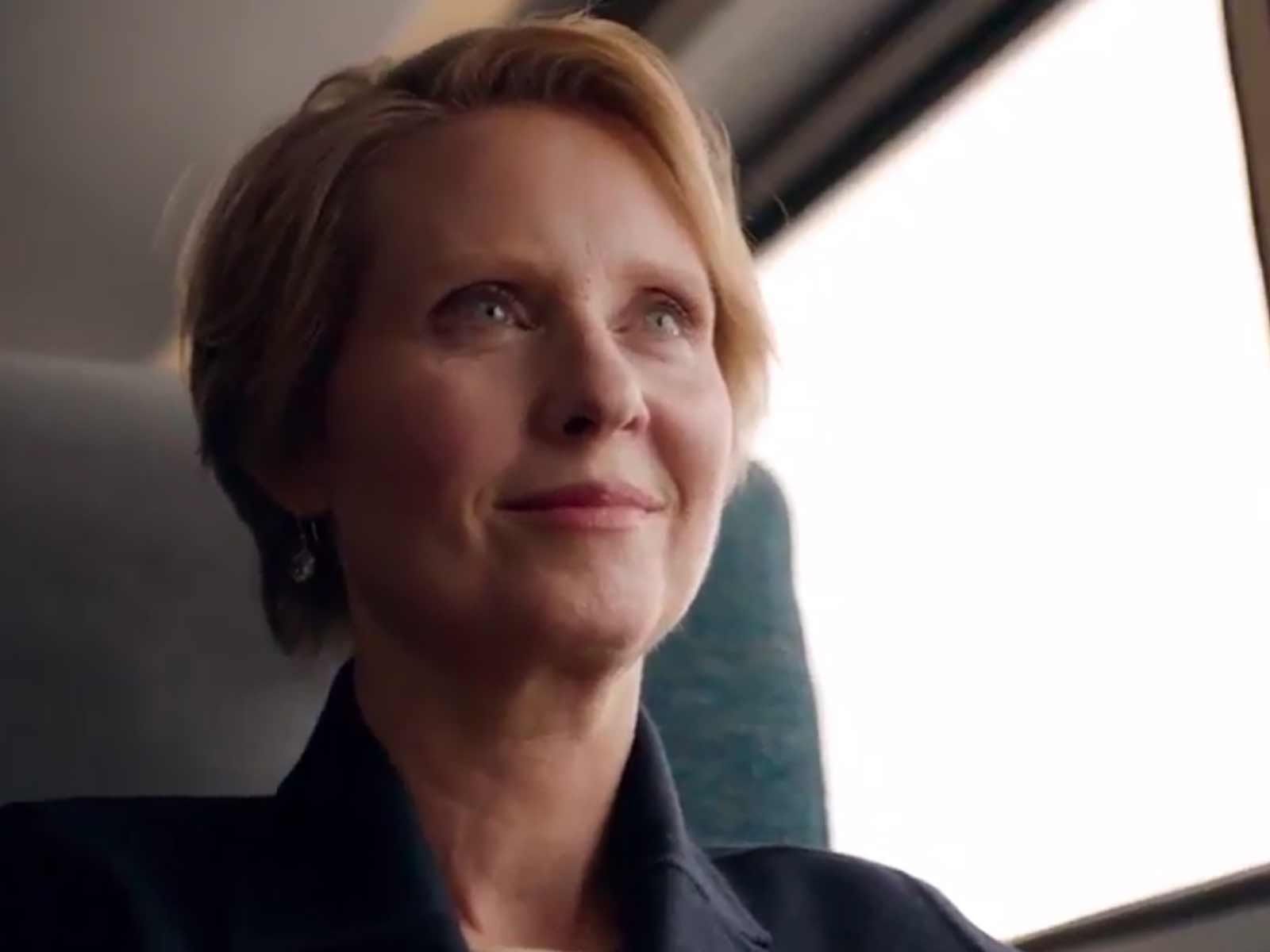