Sarah Jessica Parker is speaking out about her own experience with a co-star that forced her to report him to her agent.

During an interview with NPR's "Fresh Air," SJP talked about an incident in which she claims a co-star acted inappropriately towards her.

She revealed, "[I]t really wasn't, I would say, until about six or eight months ago that I started recognizing countless experiences of men behaving poorly, inappropriately, and all the ways that I had made it possible to keep coming to work, or to remain on set or to simply, as I've described it, just push it down, push it away, find a little space for it and move on." 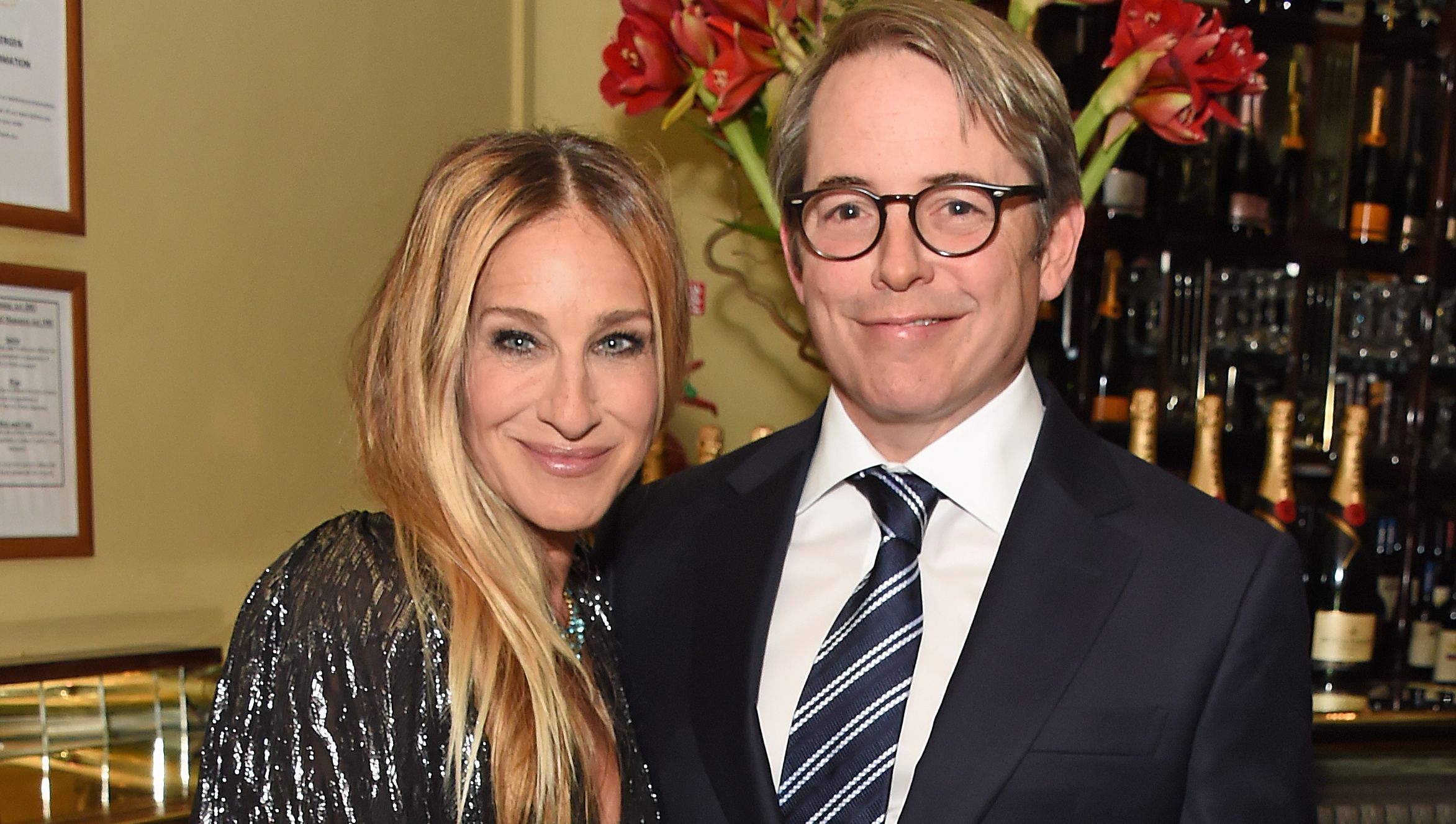 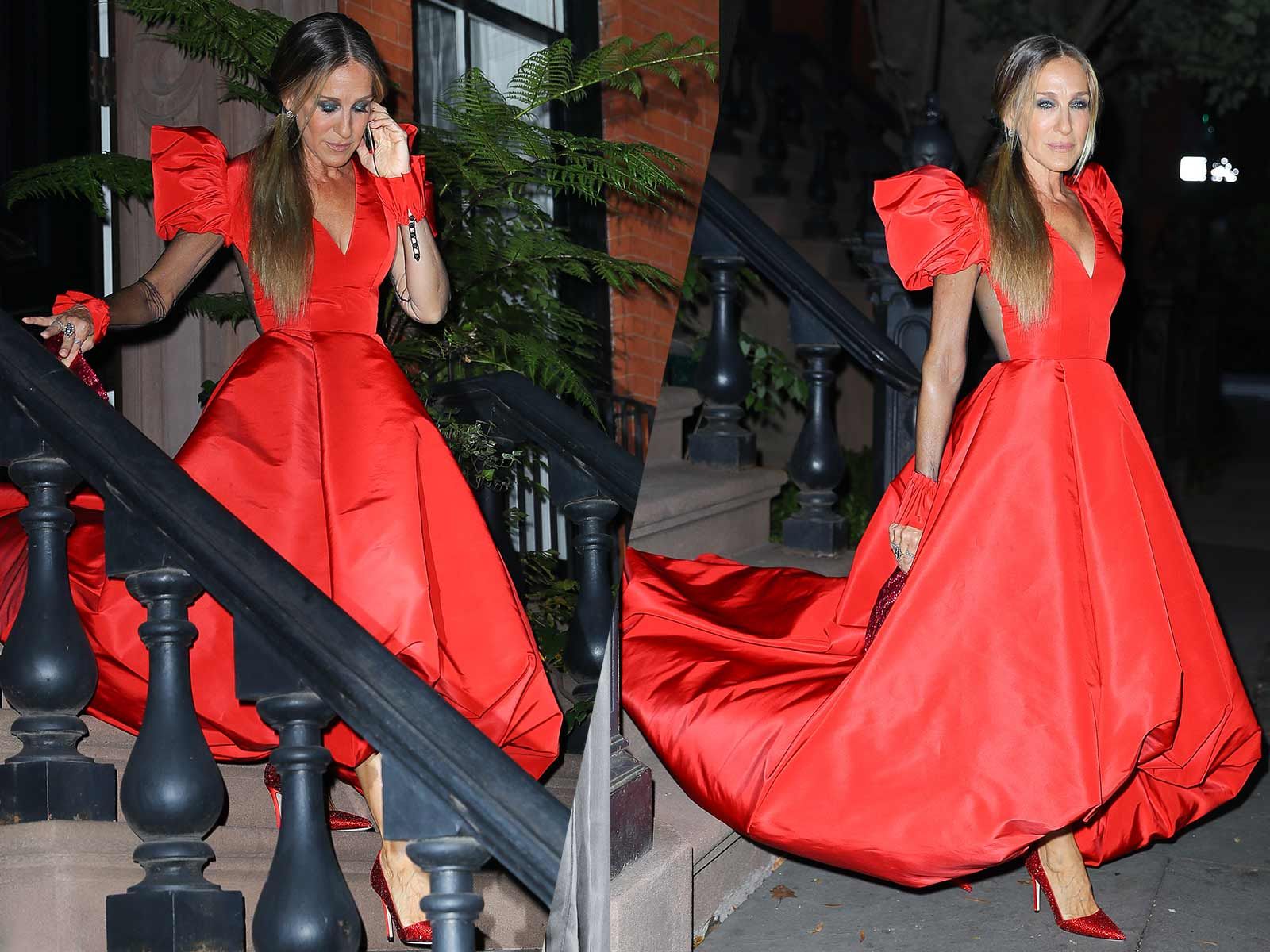 Parker continued, "And really only on one occasion did I ever call an agent. And the agent stepped in, I will say, immediately without hesitation, had no problems calling on and calling out the parties that were behaving not only inappropriately but perhaps even, I would say, they weren't living up to contractual obligations, as well."

Later in the interview, she elaborated further, saying, "I think no matter how evolved you think you are, how modern you think - well, I will say, no matter how evolved or how modern I thought I was, I think that I didn't feel entirely in a position, no matter what my role was on set. I didn't feel as powerful as the man who was behaving inappropriately, which, it just strikes me as just stunning to say out loud. Because there were plenty of occasions where it was happening, and I was in a different position, and I was as powerful. I mean, I had every right to say, this is inappropriate. I could have happily - I think I had every - I could have felt safe in going to a superior and say - and in fact, I will say, when there was a situation with somebody and I did go to my agent because I felt I was no longer able to convey how uncomfortable this was making me, how inappropriate it was and also that it was crossing lines outside of this personal exchange, I felt like there were - I felt like if a government authority was witness to what was happening, you know, if it was an environmental issue, OSHA would've been called in."

After reporting the person, she said things were still a little weird on the set.

Parker explained, "It wasn't perfectly pleasant, but I didn't have to be coy any longer, and I didn't have to dread a potential conversation. I didn't have to listen to jokes about me or my figure or what people thought they could talk me into doing - you know, all these men, all these men. And that just - that stopped. I mean, the nature of the person who I felt was really the instigator - though, you know, this was a grown man, a very big movie star. And, you know, he was baked, meaning his personality; it was cooked. And he was a formed person, and that wasn't going to change. But I felt certainly better and safer, like I could finish what I had agreed to do." 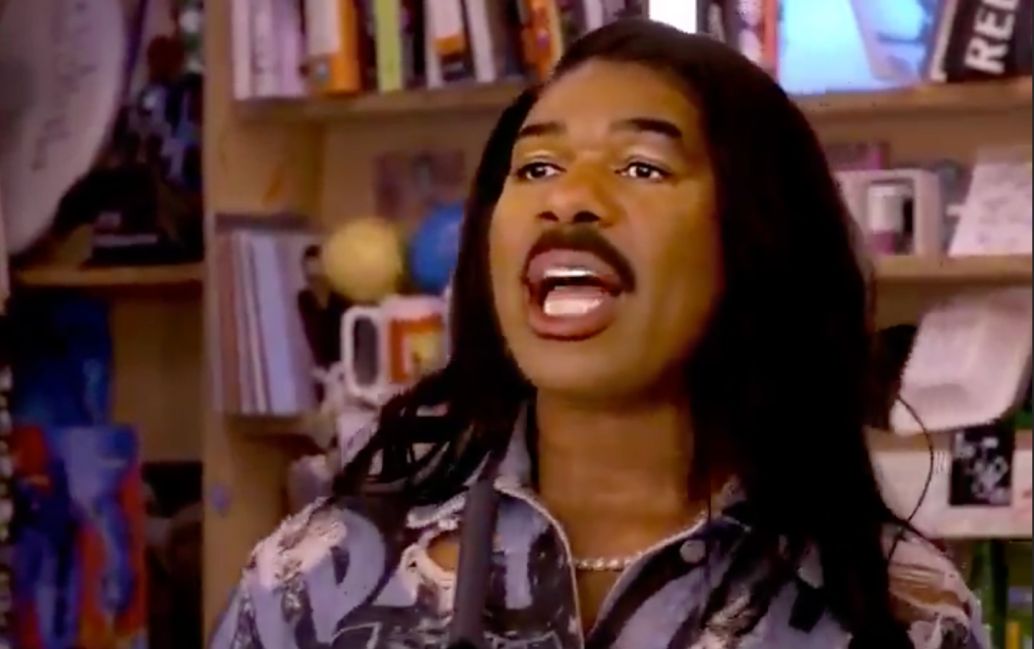 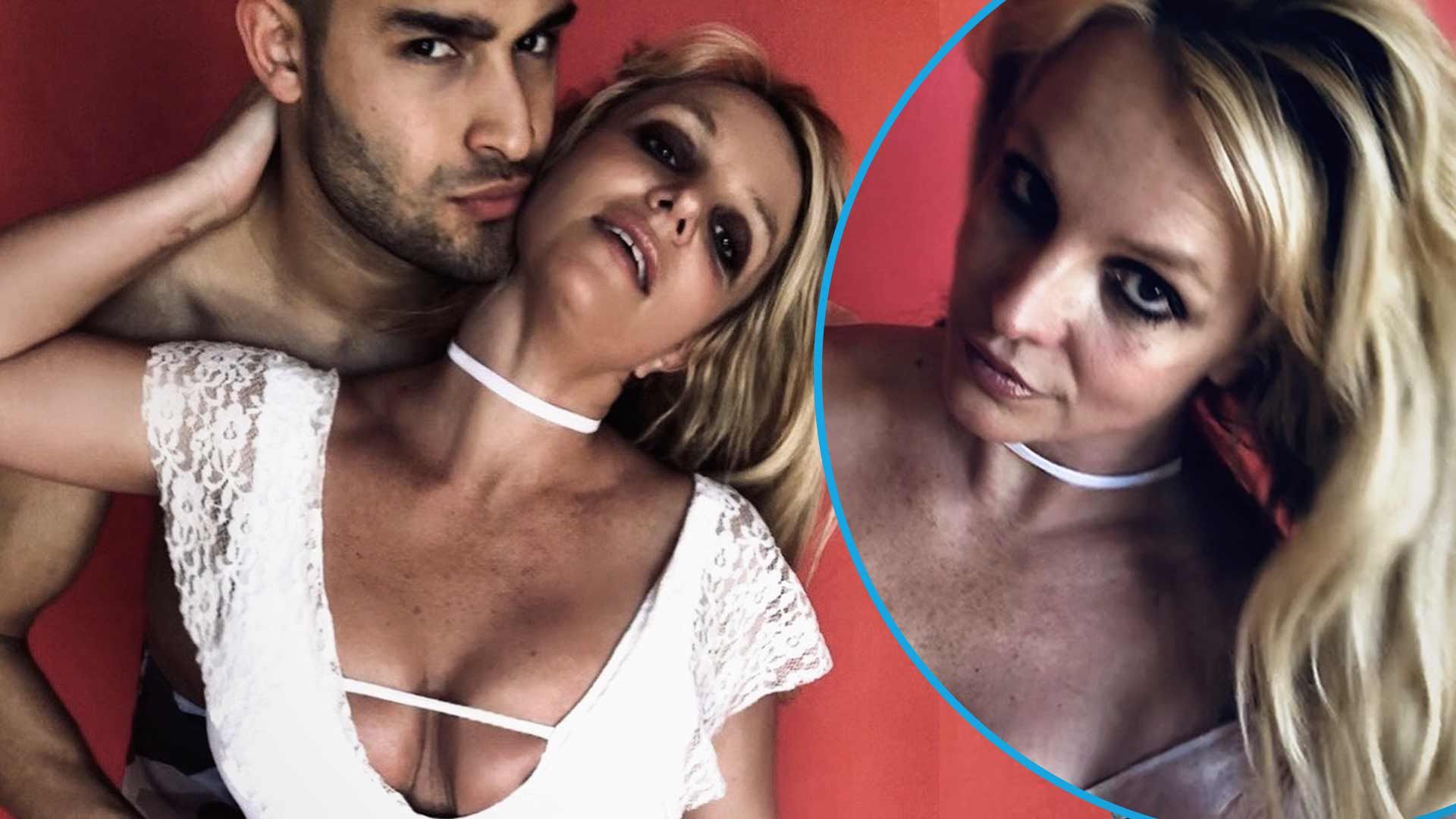 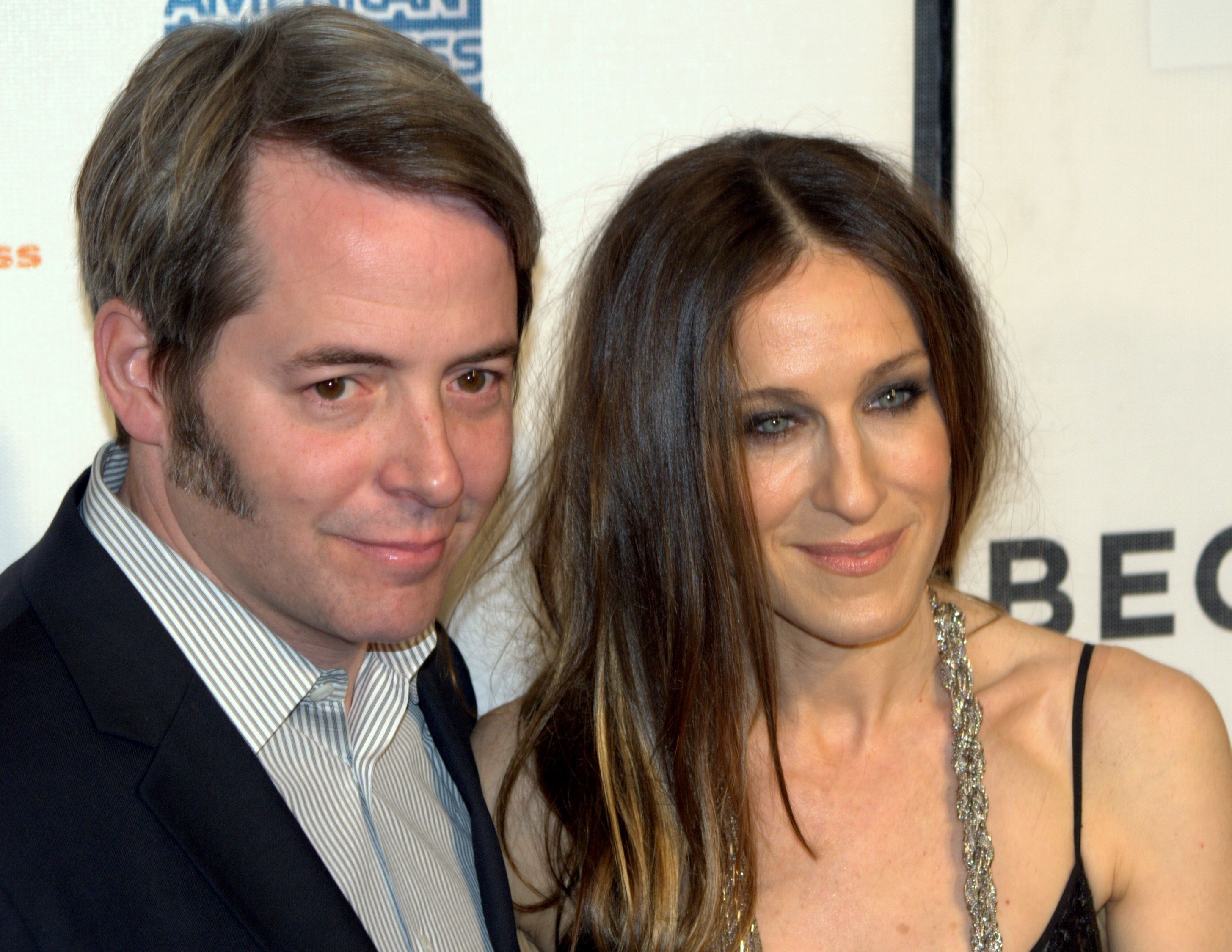