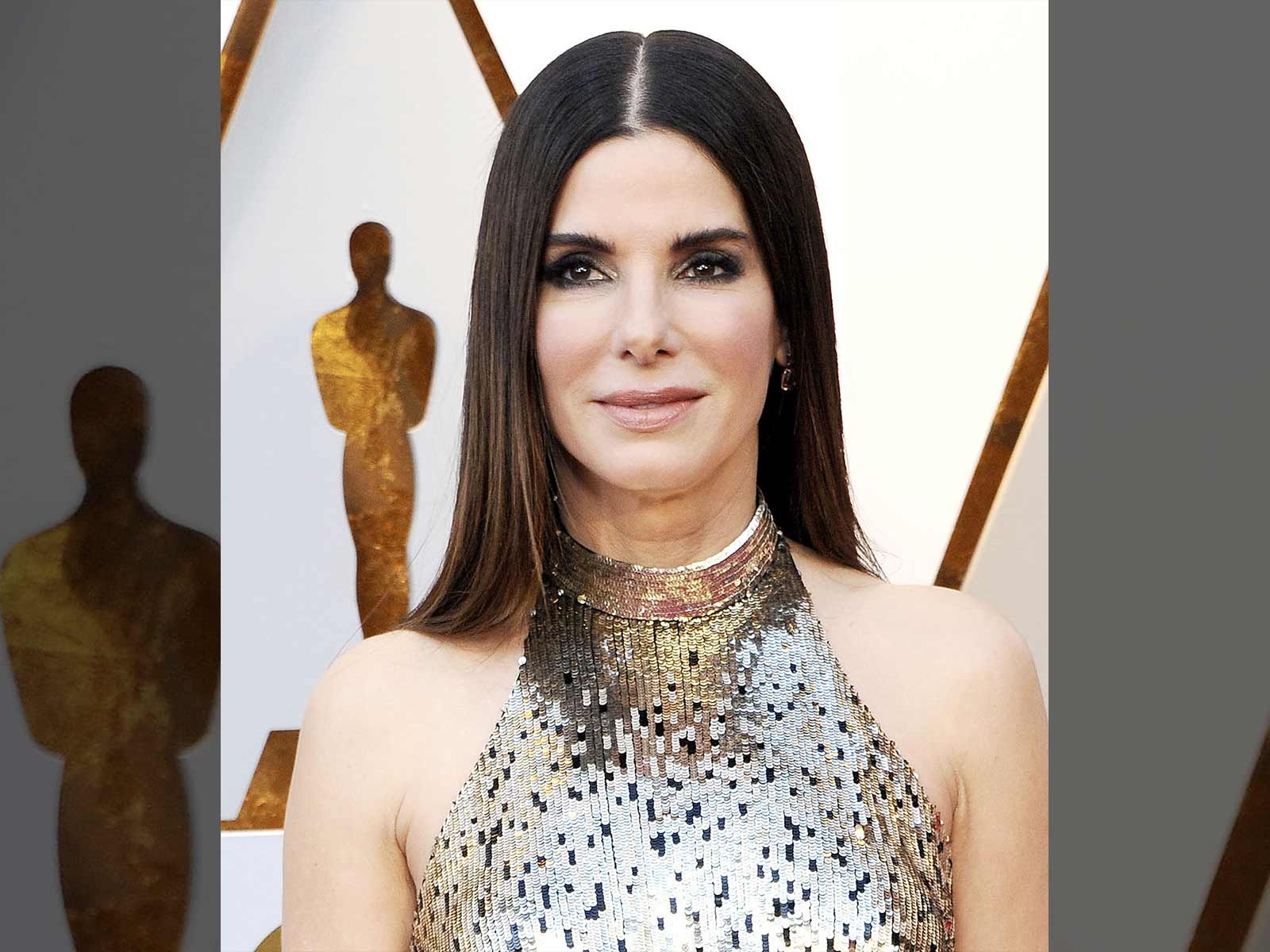 A man convicted of stalking Sandra Bullock is dead after an hours-long standoff with a SWAT team. According to the LAPD, 42-year-old Joshua James Corbett was found dead of a "self-inflicted injury" Wednesday after police attempted to serve a warrant at the man's La Crescenta home.

VIDEOS FROM THE BLAST

Police say SWAT was called after Corbett threatened law enforcement. After many hours of negotiating, Corbett was discovered dead of the apparent suicide.

He had previously been convicted of stalking the "Ocean's 8" star after breaking into her home in 2014. Bullock was home at the time of the break-in and hid in the closet while calling 911. Corbett had mental competency issues, and was ultimately ordered to receive mental health treatment along with 5 years probation.