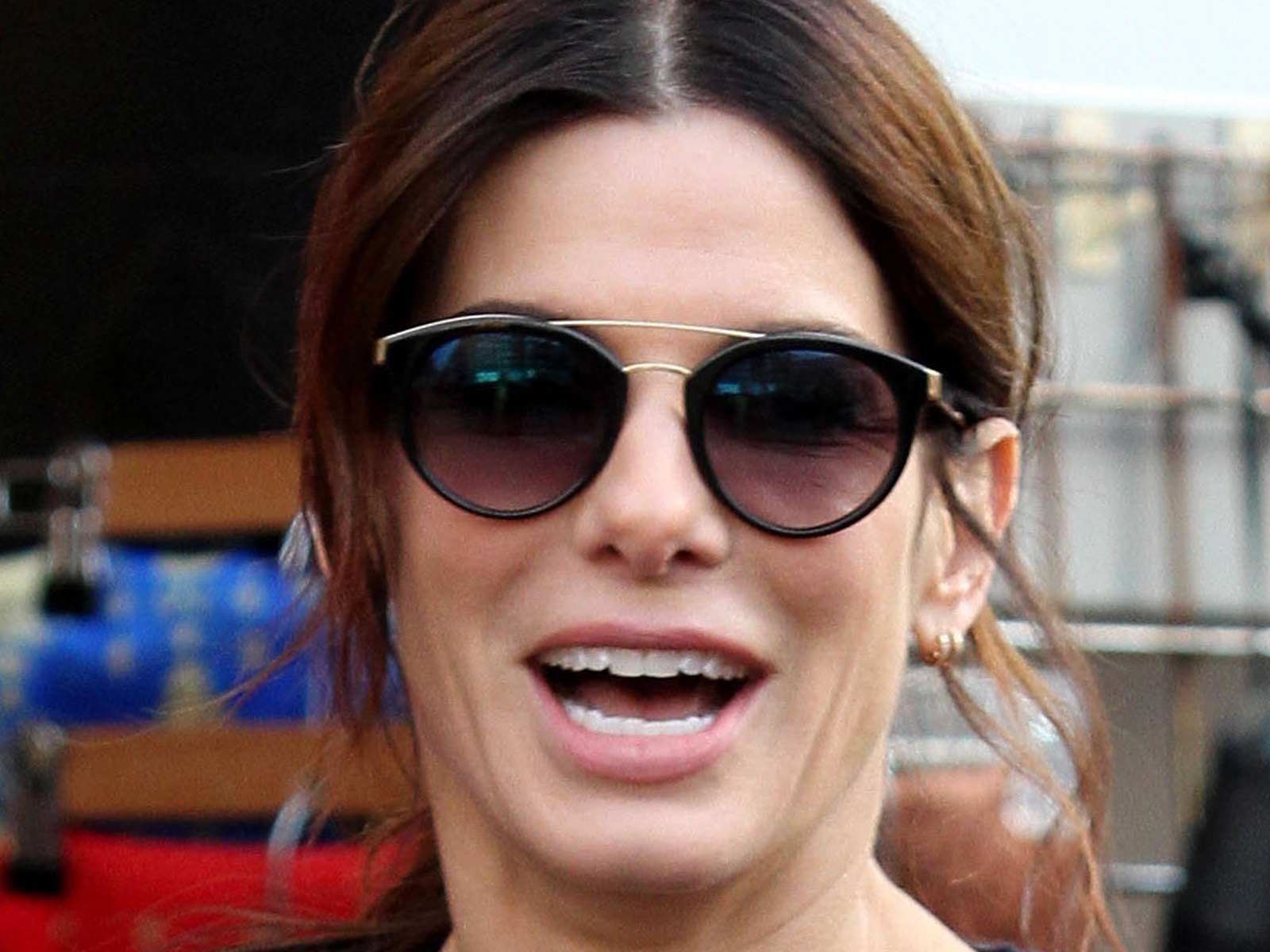 While You Were Sleeping, Sandra Bullock Donated a Million Bucks to Harvey Relief

Sandra Bullock is cutting a massive check to aid the victims of Hurricane Harvey for a cool million.

Elizabeth Penniman, vice president of communications for the Red Cross, released a statement saying, "This is an incredible gift. We’re so thankful. It’s times like this when we do receive such an incredible amount of support. Especially during times of disaster, people see what’s happening in Texas and our hearts all go out to them."

She continued, "Having someone like Sandra Bullock make this kind of commitment, it helps bring people together and open their hearts and be even more generous." 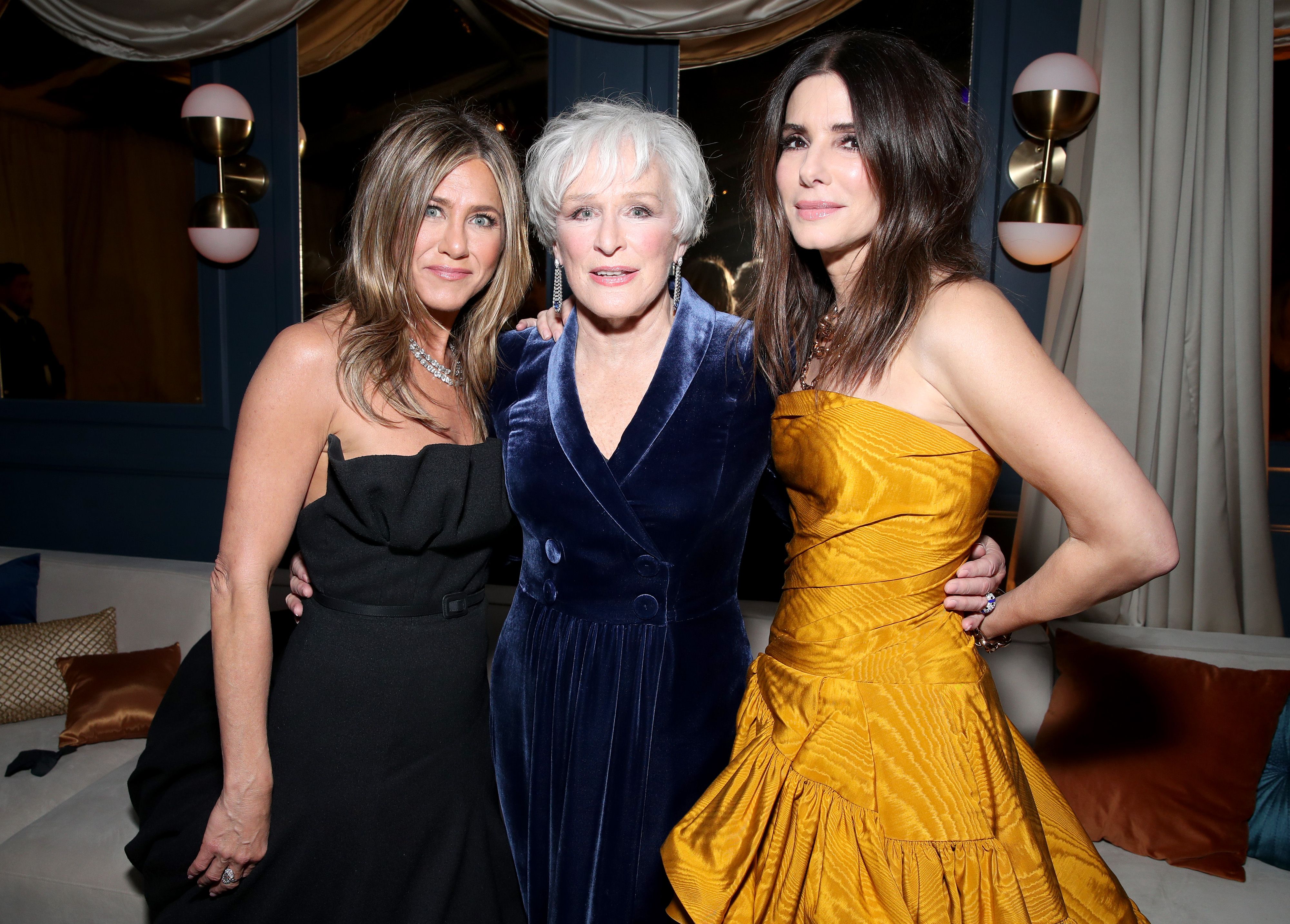 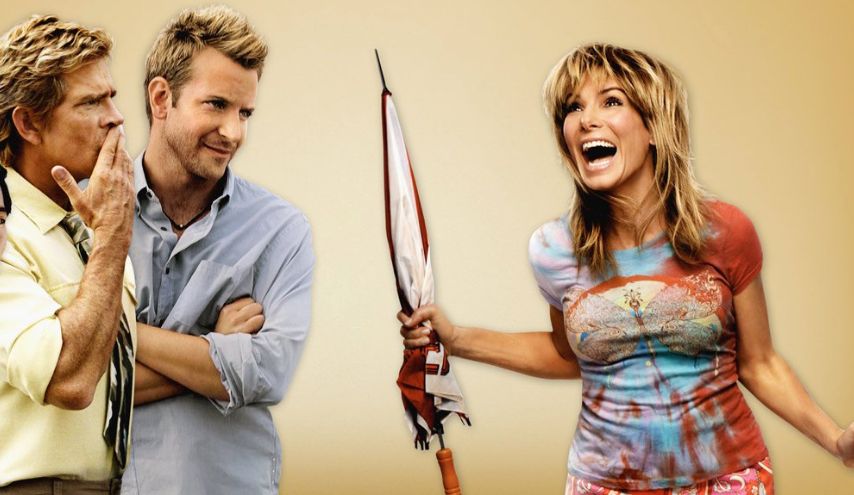 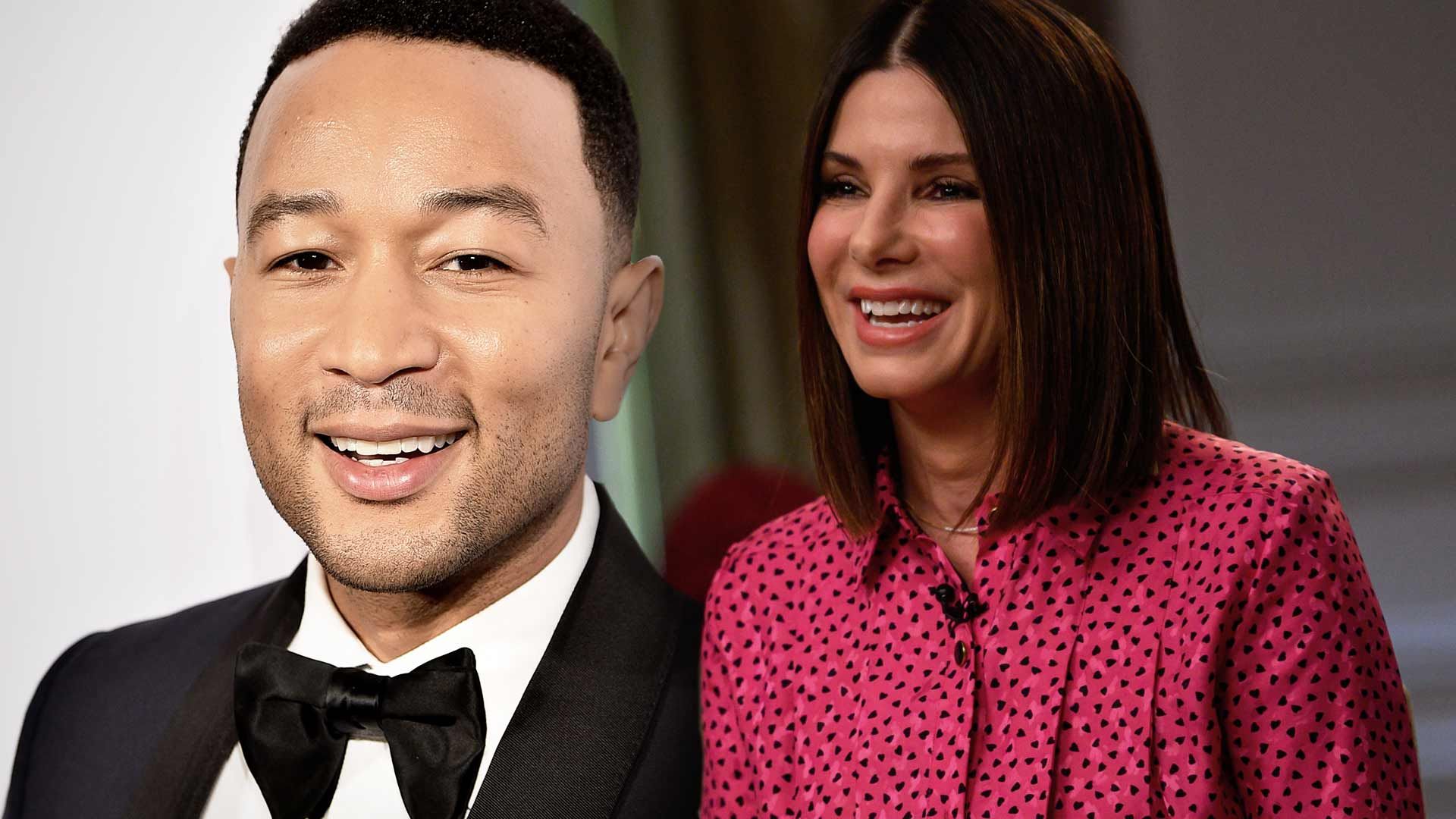 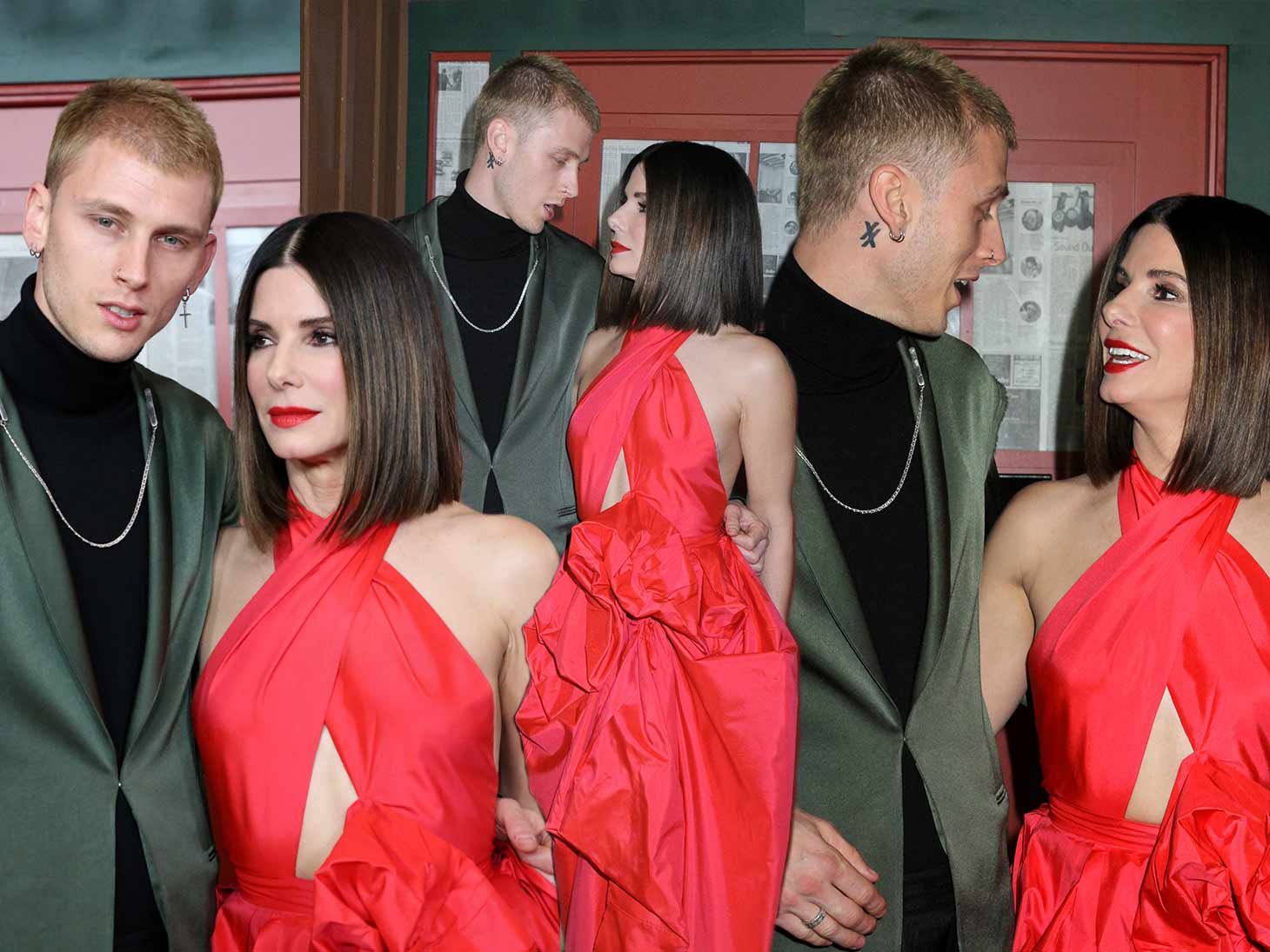 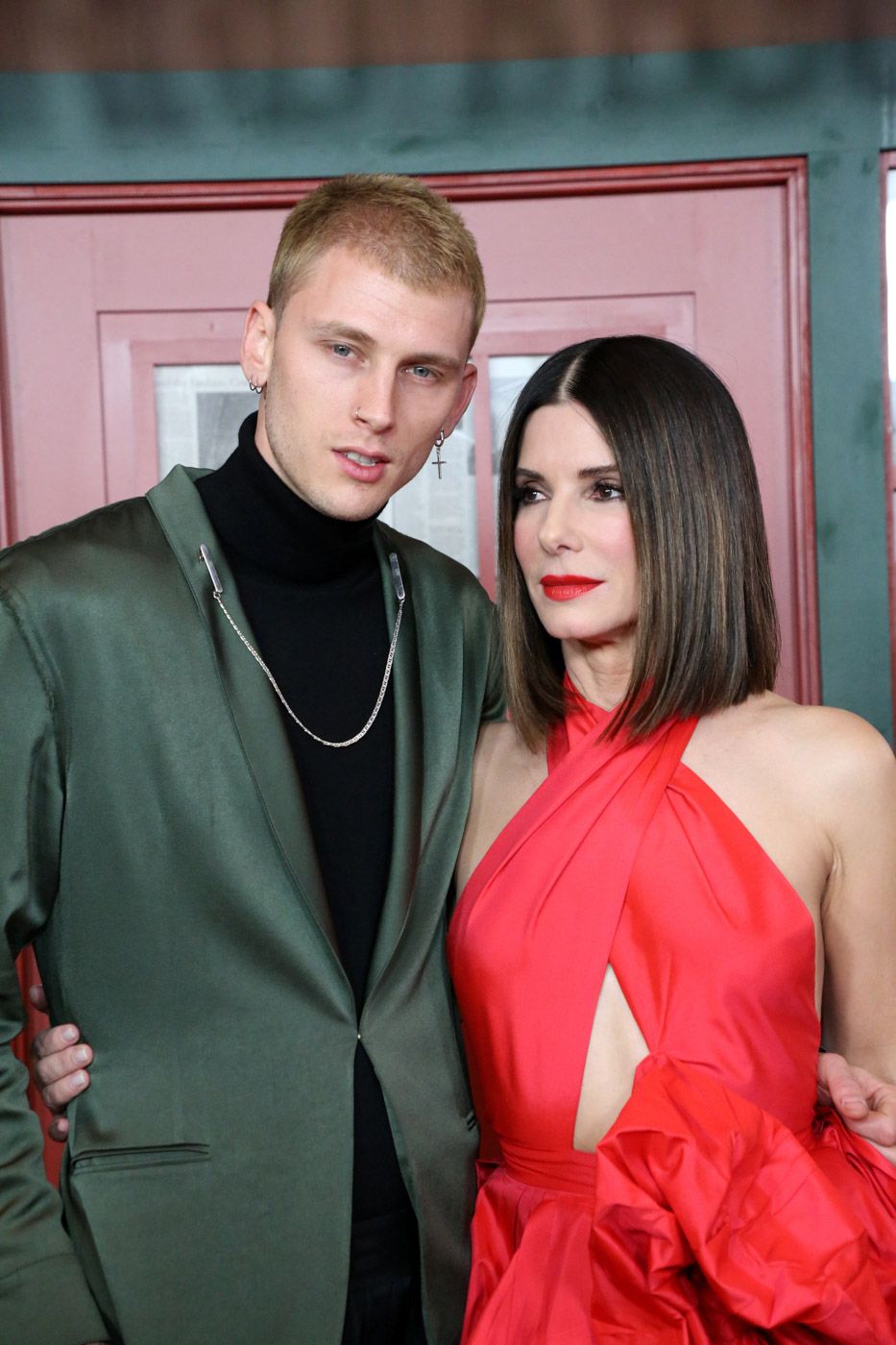 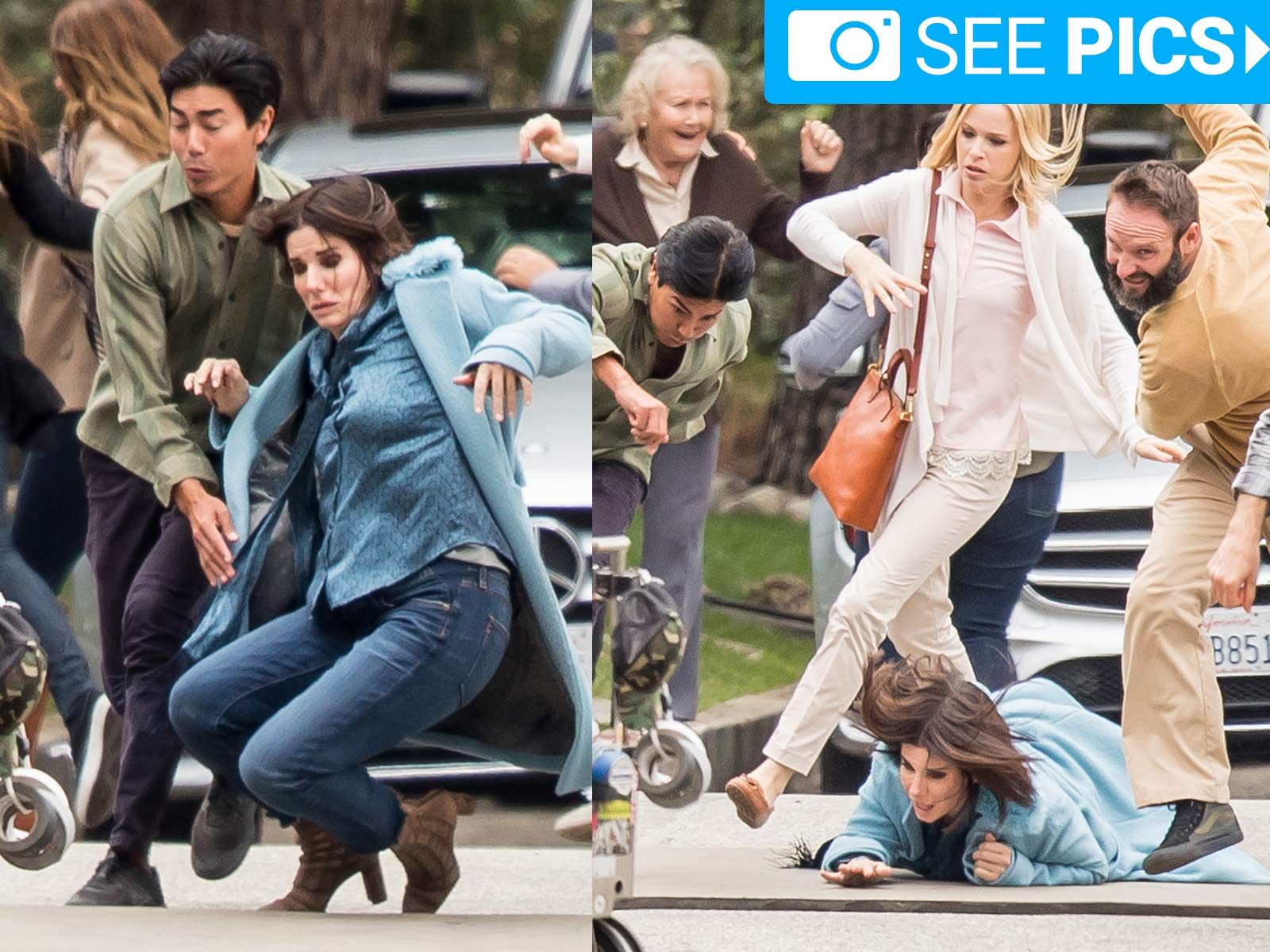 Sandra Bullock Gets Trampled in the Suburbs for New Movie