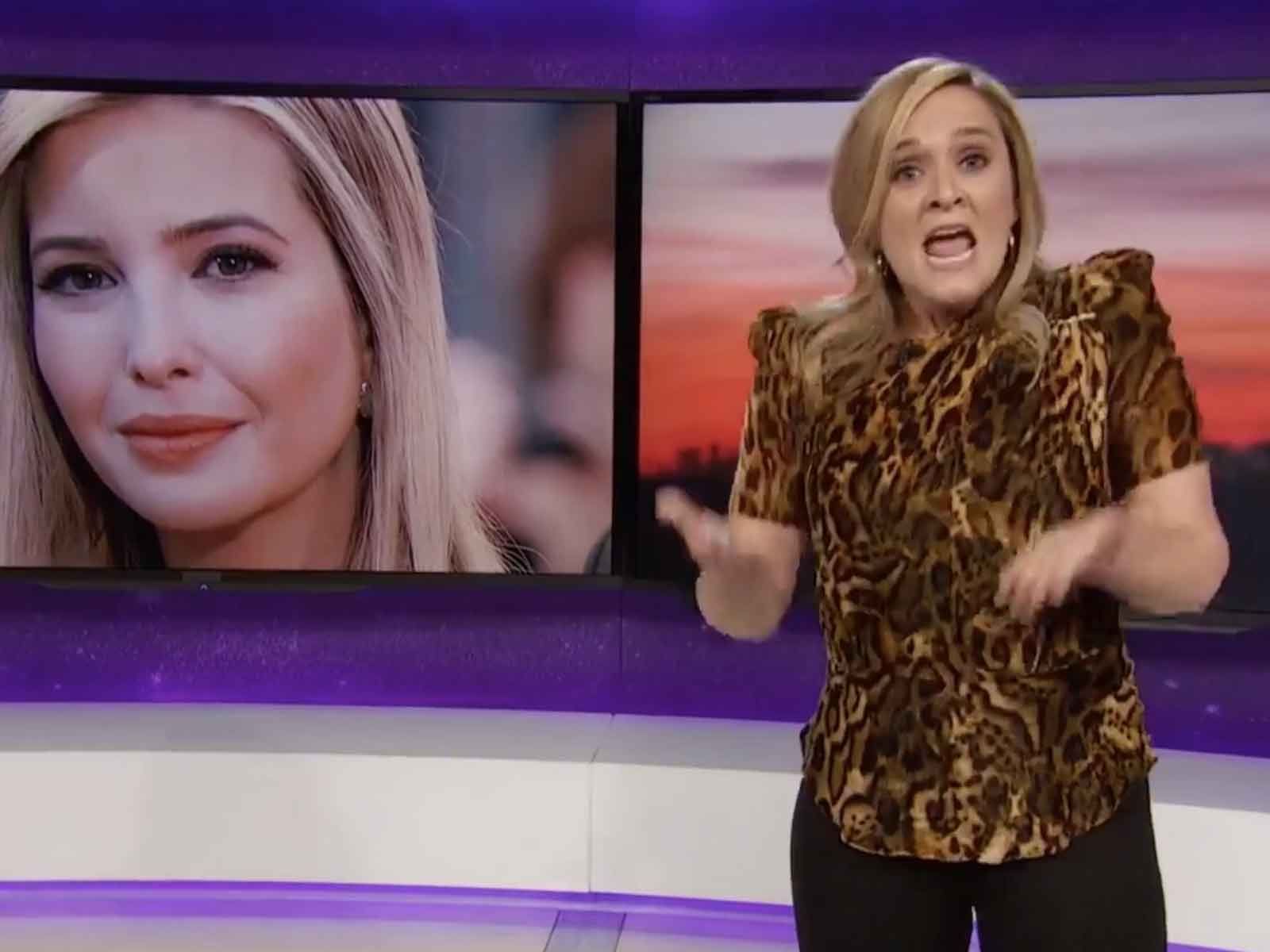 Television host Samantha Bee and TBS are apologizing to Ivanka Trump after the host called the president's daughter a "c**t" on last night's episode of "Full Frontal."

"I deeply regret it," Bee Tweeted today in response to the backlash she received.

During a segment about immigrant children, Bee highlighted a particularly tone-deaf social media photo over the weekend of the First Daughter holding her son. The Trump administration was simultaneously under fire for their new policy of separating immigrant children from parents who are trying to cross the border illegally and some callous remarks from Chief of Staff John Kelly regarding where those children will end up. On top of that, a recent Senate hearing revealed the government essentially lost 1,500 of those children who had been separated from their families.

Ivanka's photo enjoying a snuggle with her toddler struck a chord with the public who were furious that the businesswoman was seemingly insensitive.

Samantha Bee took that fury a step farther on her show.

“You know, Ivanka, that’s a beautiful photo of you and your child,” Bee said. “But let me just say, one mother to another, do something about your dad’s immigration practices, you feckless c**t!”

Sarah Sanders called the comment "disgusting" and "not fit for broadcast."

TBS has also apologized for airing the segment and said in a statement, "it was our mistake too, and we regret it."

The episode has since removed from Amazon and iTunes.