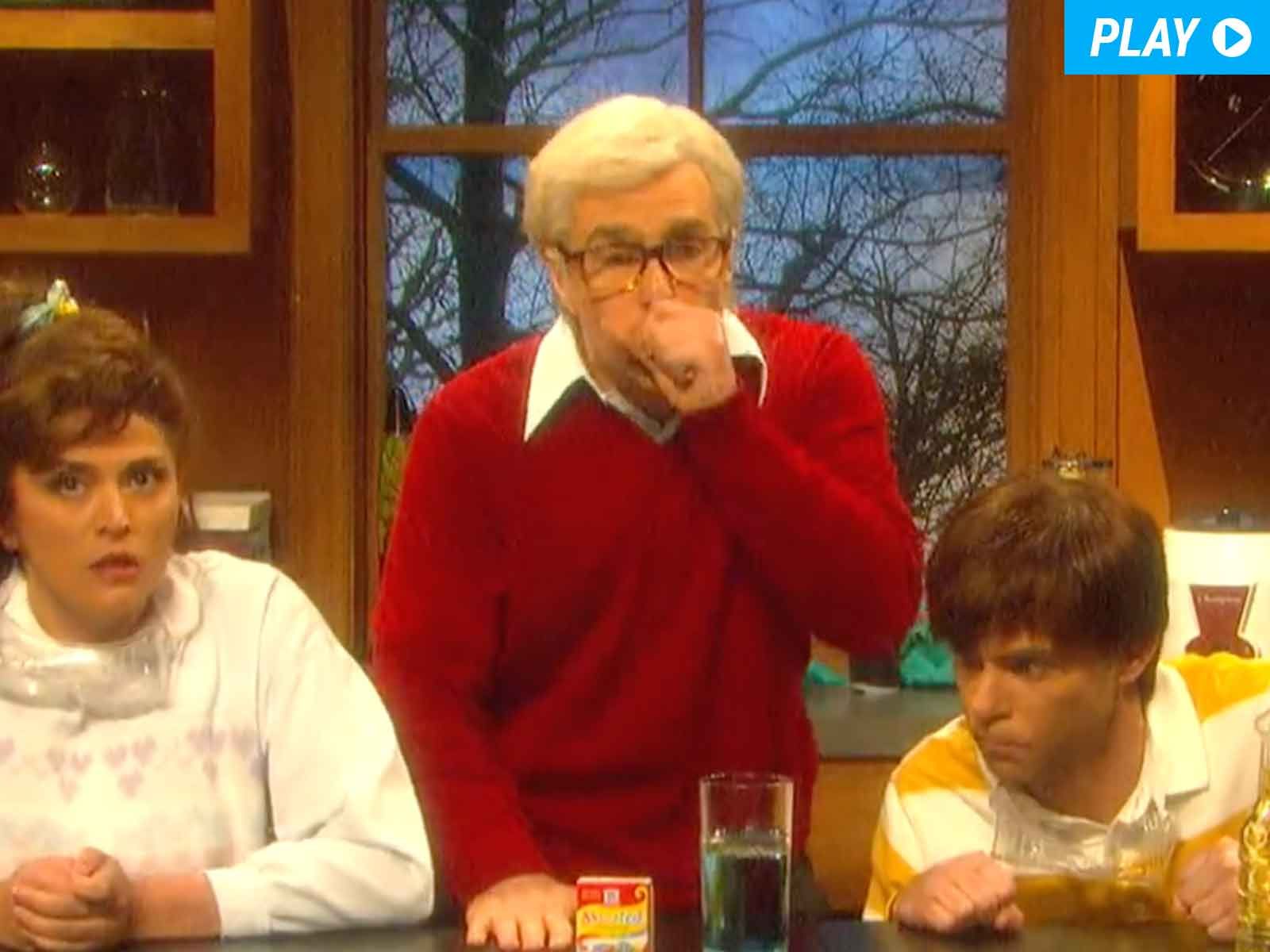 Sam Rockwell is taking some heat this morning after dropping the dreaded four-letter word during a skit on "Saturday Night Live" ... but the irony of the whole situation is Rockwell still can't hold a candle to the guy who played the real Mr. Wizard!

Many viewers last night weren't aware that Rockwell's skit with Cecily Strong and Mikey Day was an ode to the late **Don Herbert'**s educational TV show, "Mr. Wizard's World" that aired in the '80s.

Rockwell accidentally let the curse word slip -- which of course is causing people to go into a tizzy -- but the real show back in the day showcased Herbert as he frequently scolded, demeaned, and pointed out how the kids on his show were flat out "WRONG" -- and it was hilarious.

The FCC hasn't announced if they'll fine "SNL" for Rockwell's flub, but in the meantime let's reflect on the gloriousness that was Mr. Wizard.

Kids were a lot tougher back then.