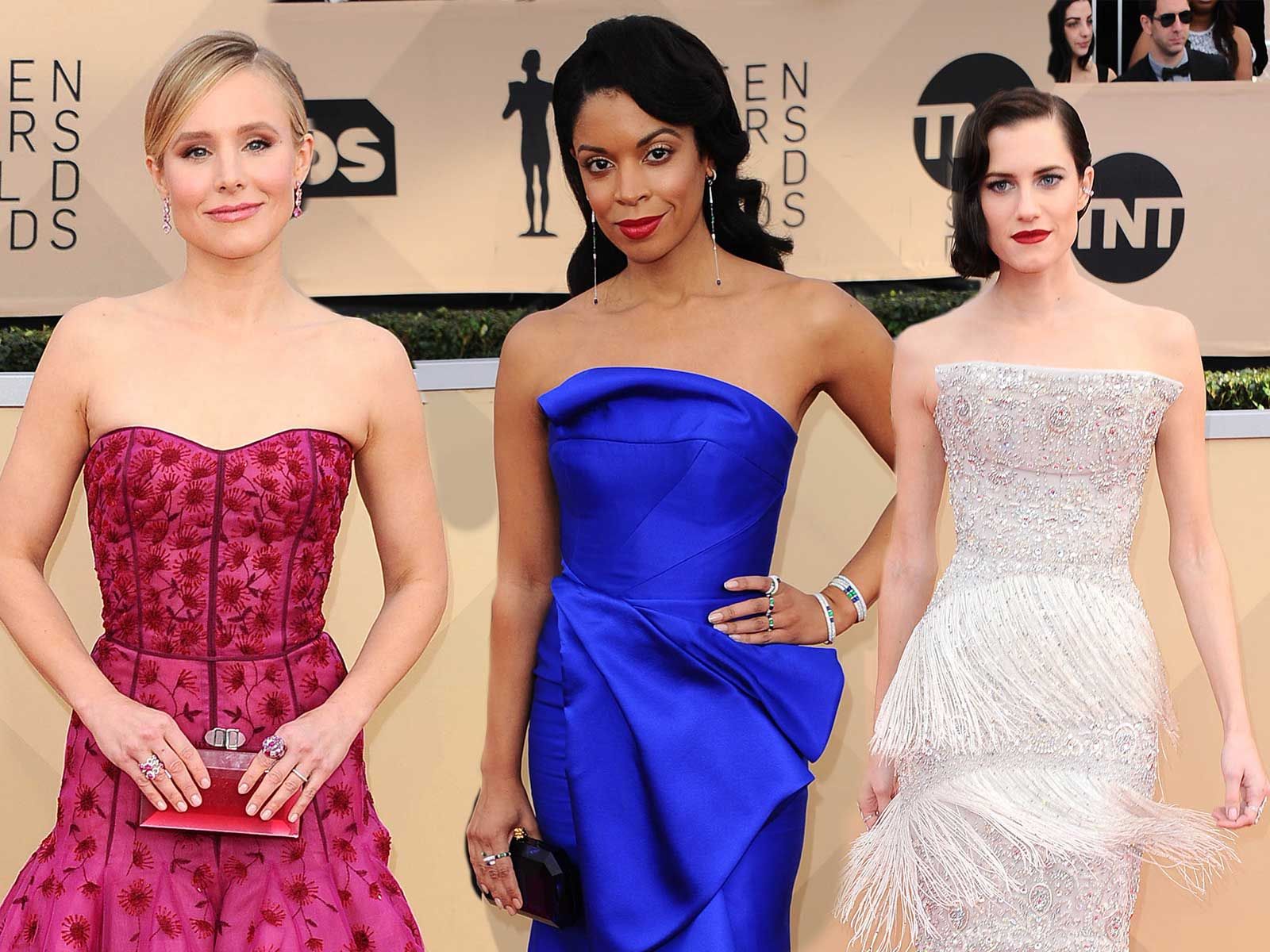 It was red and yellow and green and brown and scarlet and black and ocher and peach and ruby and olive and violet and fawn ... The SAG Awards red carpet was a veritable technicolor dream!

Stars showed up in colorful style this year for the Screen Actors Guild Awards, a stark contrast to the all black dress code from The Golden Globes.

The #MeToo and #Time'sUp movements were still present on the carpet but there was also a large focus tonight on the actors and the acting. 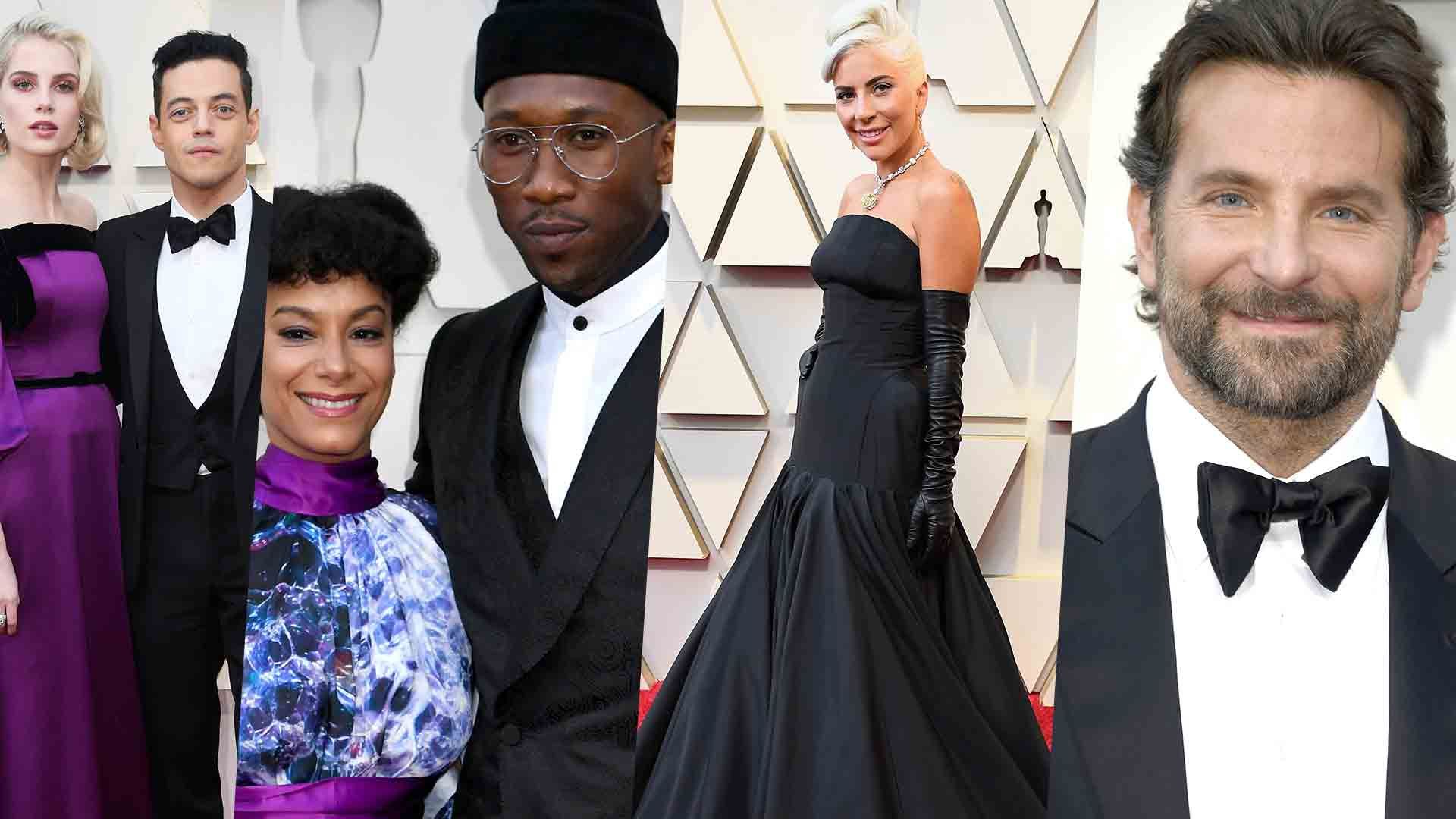 The 2019 Oscars: See All the Fashions From the Red Carpet! 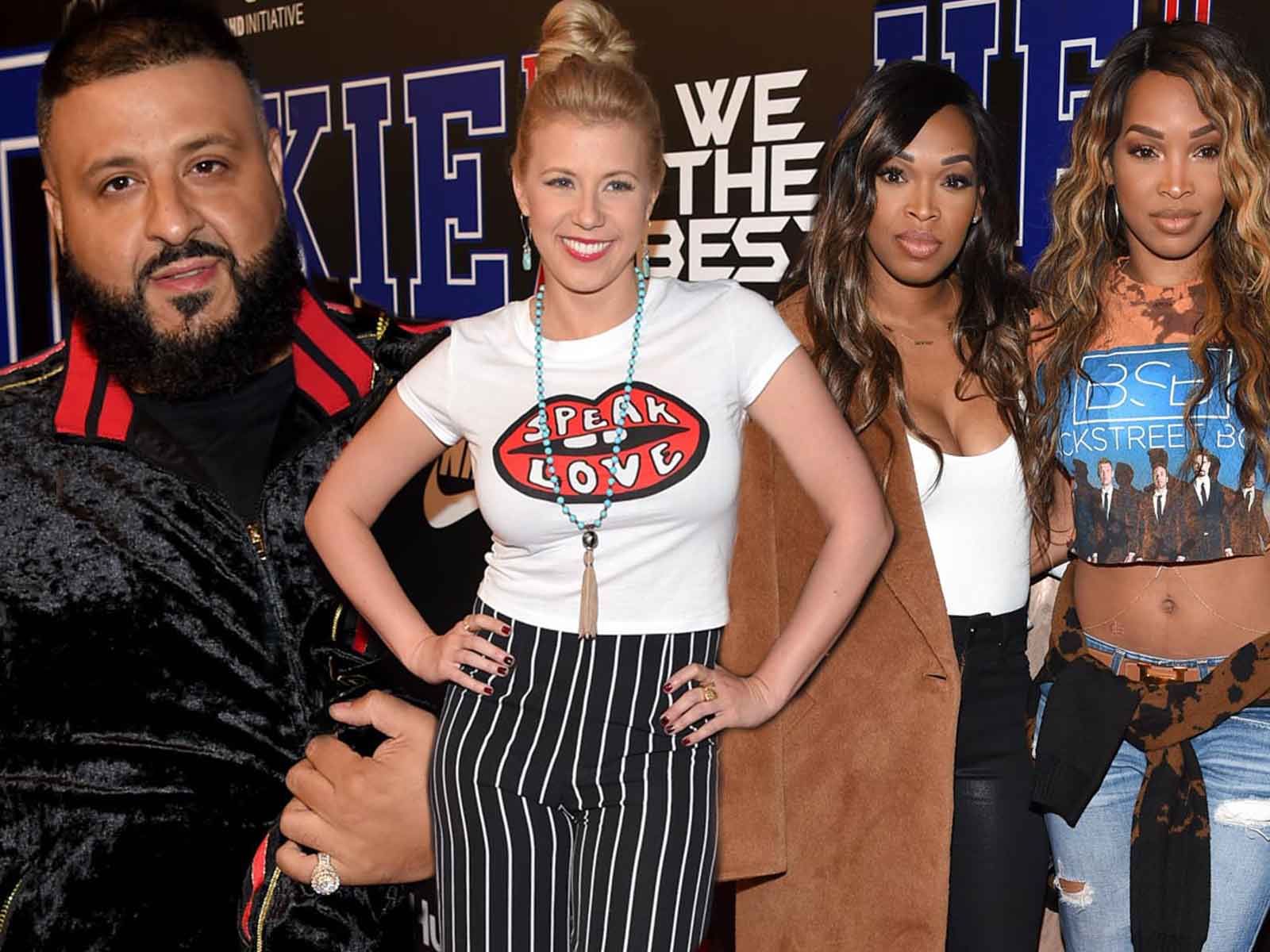 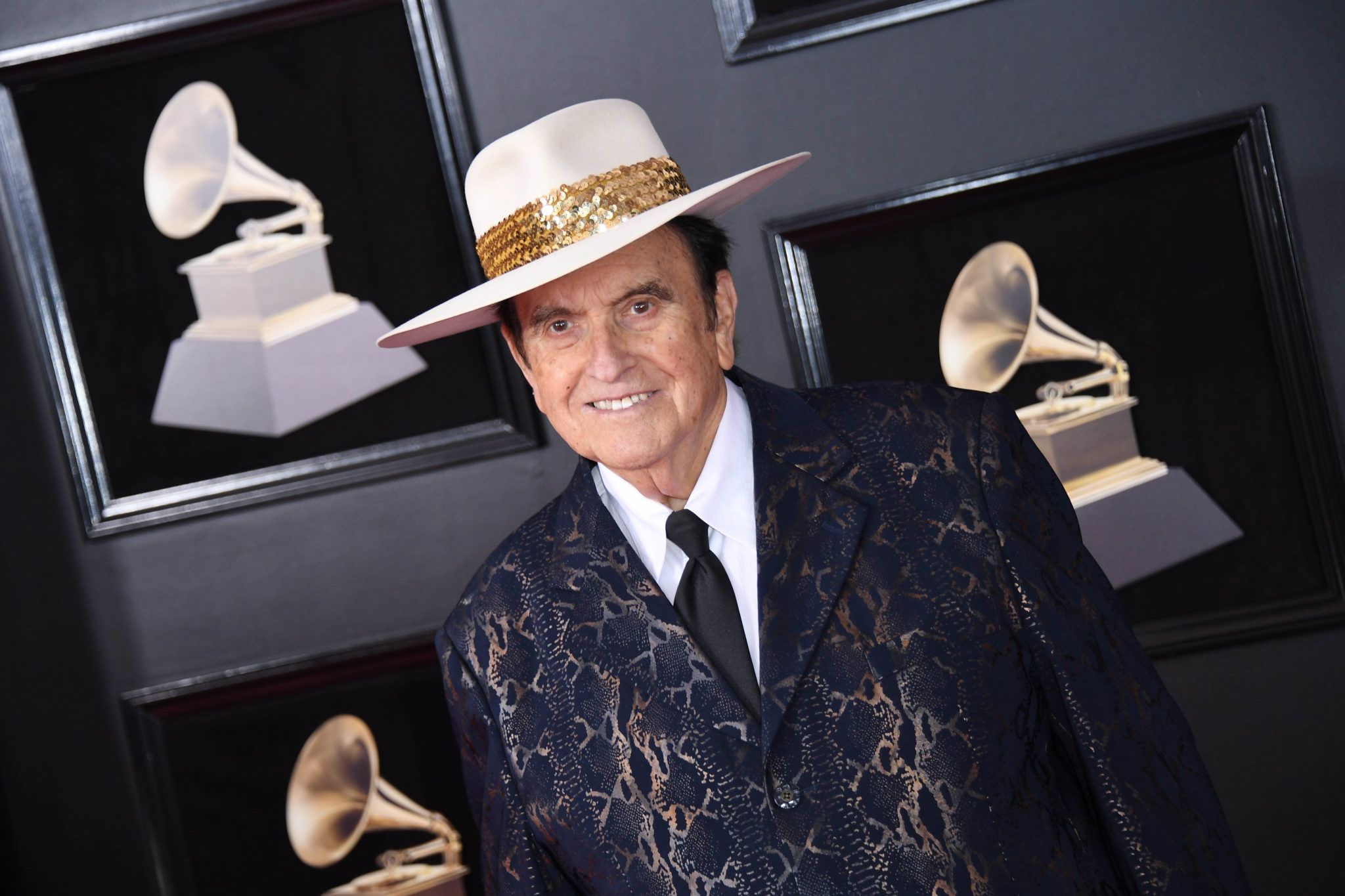 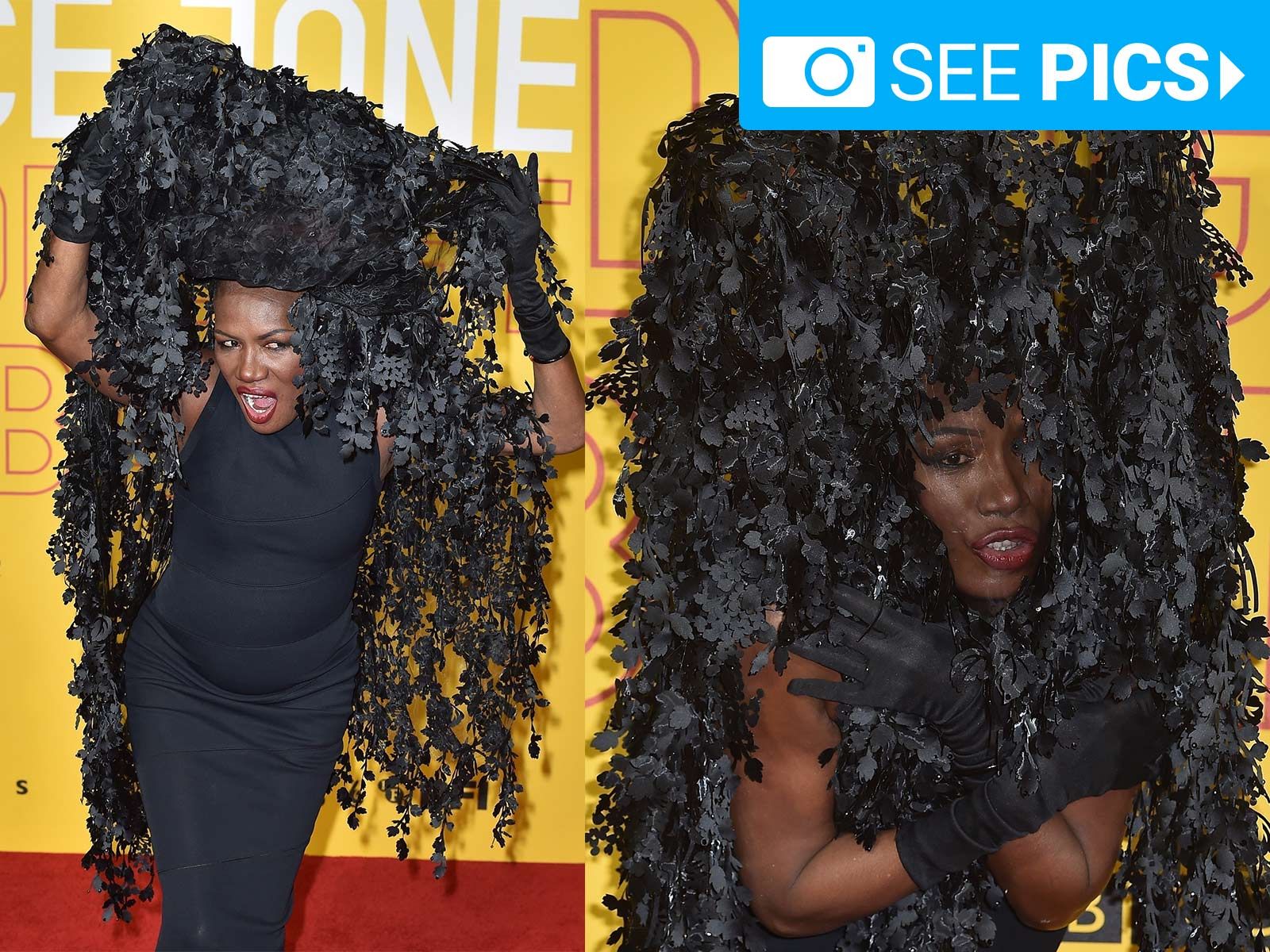 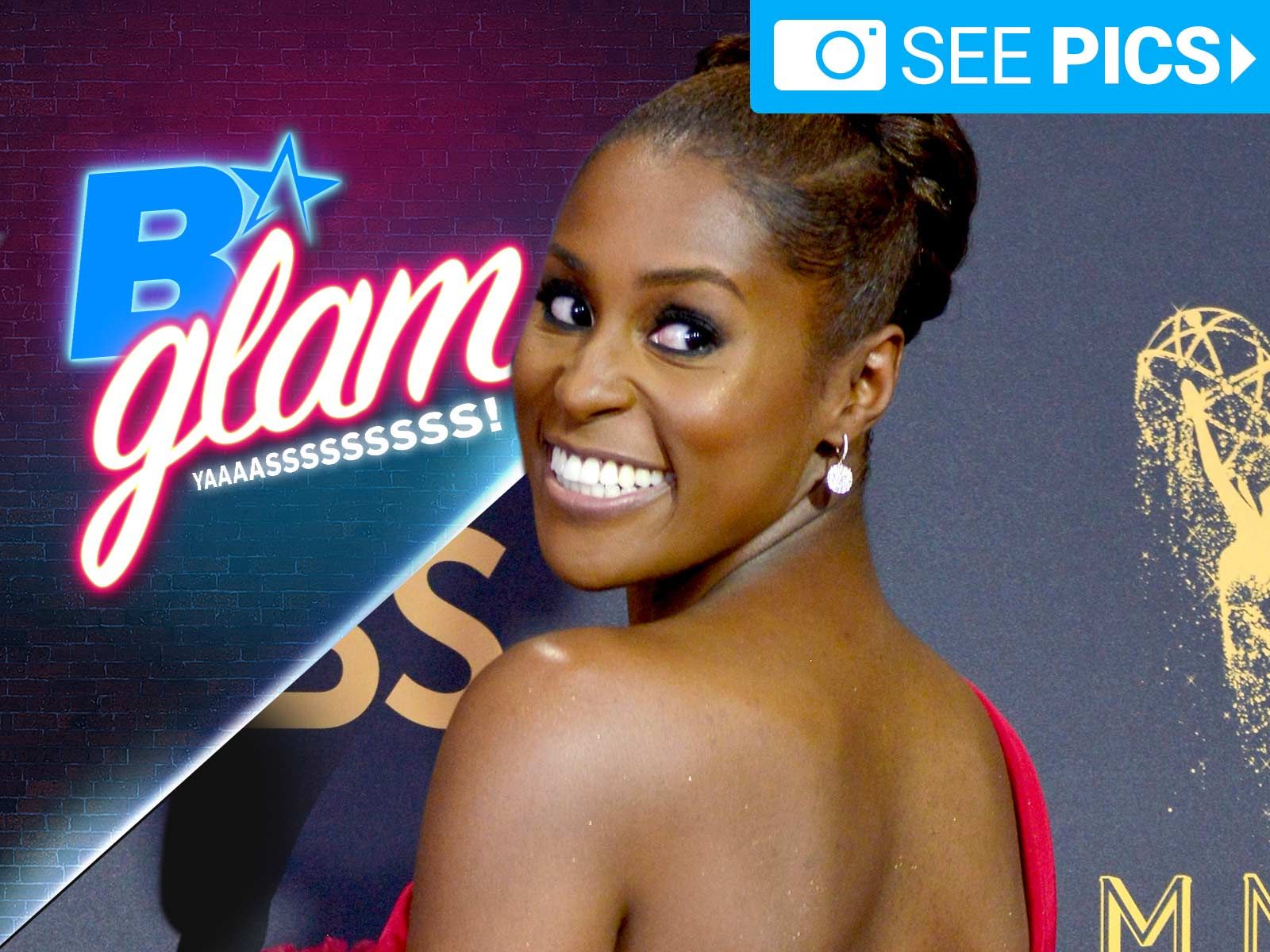 It Was All Red on the Red Carpet