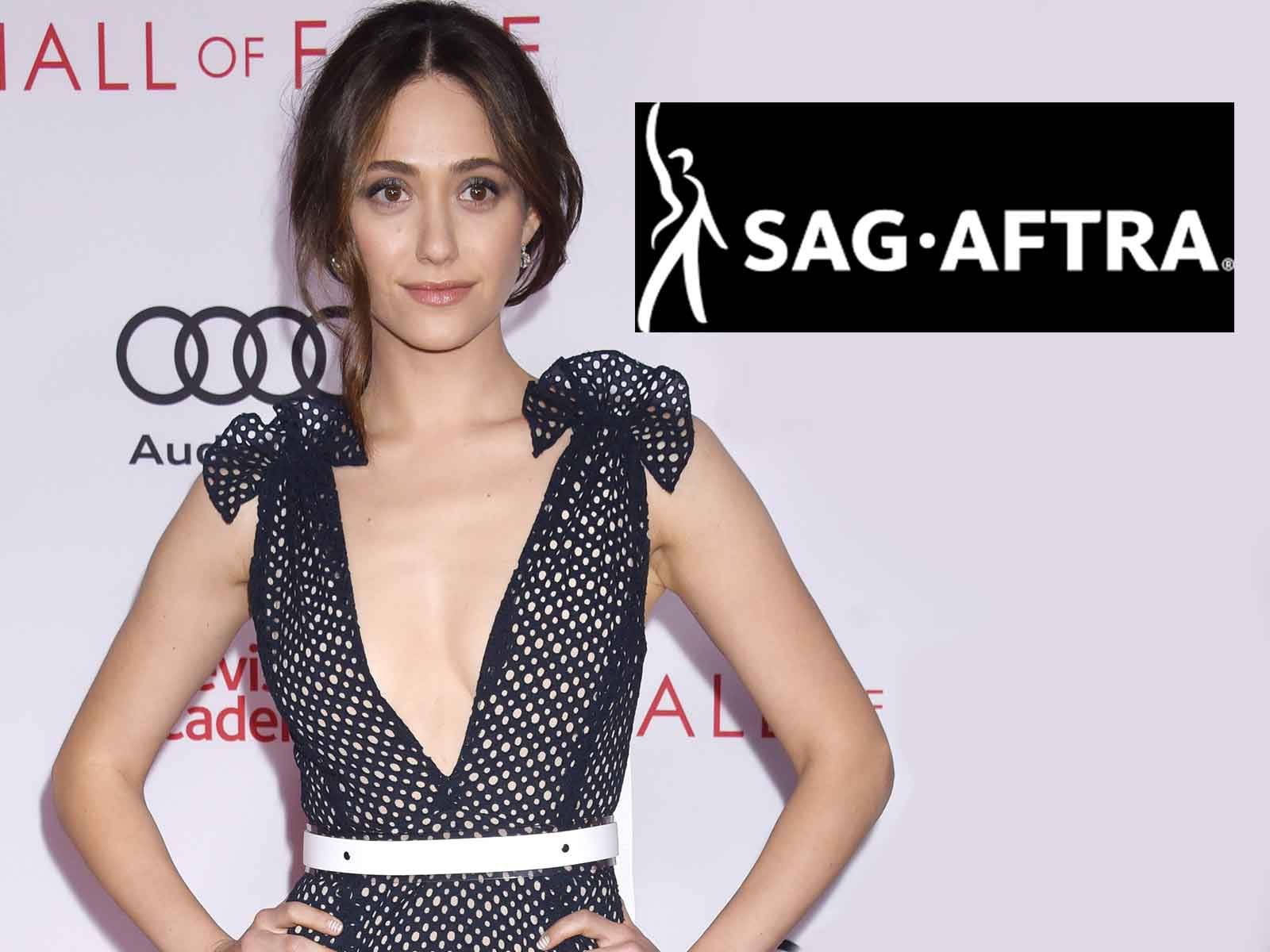 Emmy Rossum's call to action for review and improvement of the safety protocols for actors shooting nude and sex scenes has not gone unnoticed by SAG-AFTRA, who says they are working on implementing a new set of rules and guidelines.

A SAG-AFTRA spokesperson tells The Blast they are "grateful to Emmy for sharing her concerns and ideas with us."

"As part of our broader efforts to enhance protections for all of our members, we are working on a set of rules, guidelines and programs that will include the issue of bodily integrity while on a set and during auditions. These protocols are in addition to our existing contract provisions in this area.”

Yesterday Rossum tweeted out a plea to address re-evaluating the systems in place that protect actors and actresses who perform in scenes with "simulated sex, sexuality and nudity," with a particular focus on new artists trying to break into the industry.

The SAG-AFTRA union works to do things like negotiate wages, make sure their members have safe working conditions and cover health benefits.

Rossum is one of many in Hollywood who have used their platform to bring attention to safety, security and equality in the workplace. Last week hundreds of actresses joined together to launch the Time's Up initiative to provide a legal fund for those suffering from harassment in all industries. 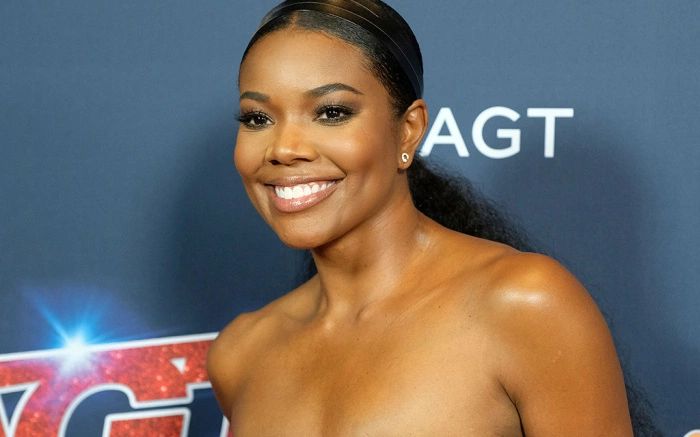 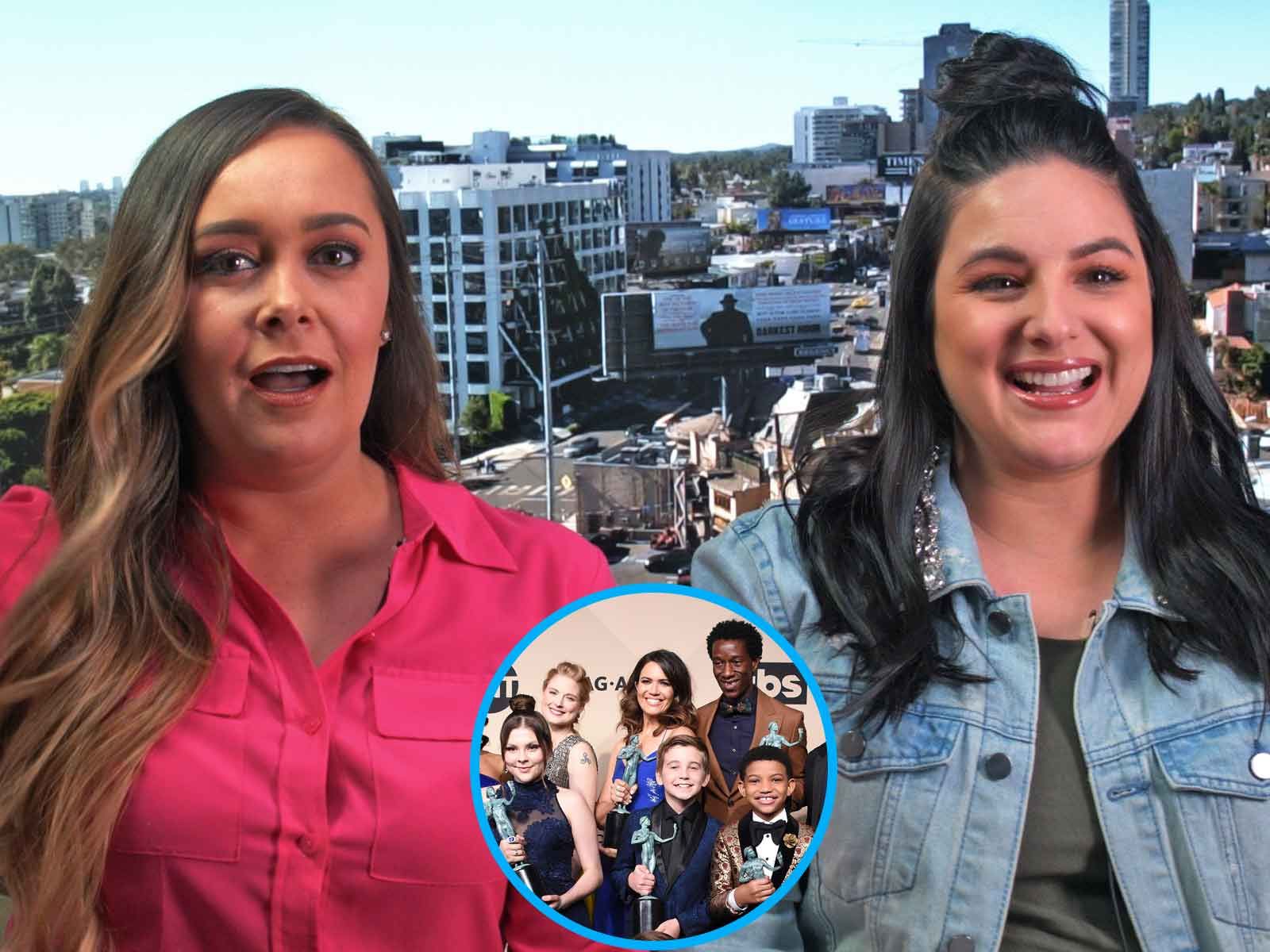