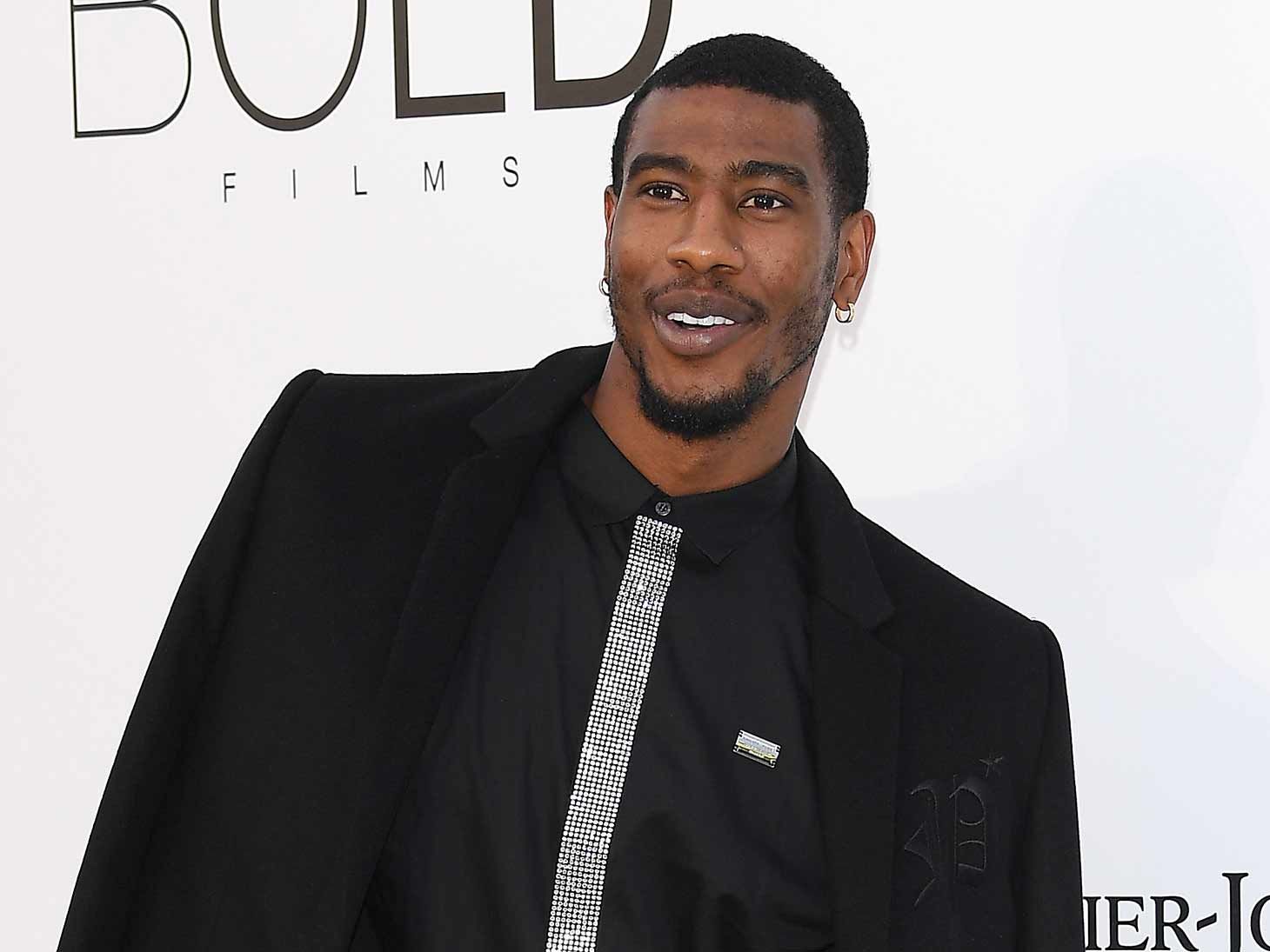 Sacramento Kings defender Iman Shumpert can start 2019 without worrying about jail time after a Georgia judge placed the NBA star on probation instead of behind bars.

On December 18, Shumpert was finally sentenced over his 2016 arrest for allegedly driving under the influence of drugs, marijuana possession and failure to maintain the lane.

The husband of Teyana Taylor entered a plea of no-contest to the DUI and guilty for the failure to maintain lane. The court records state the marijuana possession charge was disposed due to a Conditional Discharge law that exists in Georgia allowing first time drug offenders to complete classes on substance abuse instead of paying a steep price.

Shumpert was placed on probation and his criminal case was closed.

Back in 2016, Shumpert was arrested for driving under the influence of marijuana while he was playing for the Cleveland Cavaliers. Law enforcement claimed during the stop they observed his eyes being bloodshot and claimed he smelled strongly of cannabis. They determined he was under the influence during a field sobriety test and the NBA star allegedly told police he had been smoking weed at his “homegirl's house”. The police also found a mason jar of marijuana in his car.

Along with legal victories, Shumpert has been a dominating force on the basketball court as the Kings have an exciting season. After Thursday's dominating performance by Shumpert against the Los Angeles Lakers, where he put up 18 points, Sacramento is 19-16 for the season.