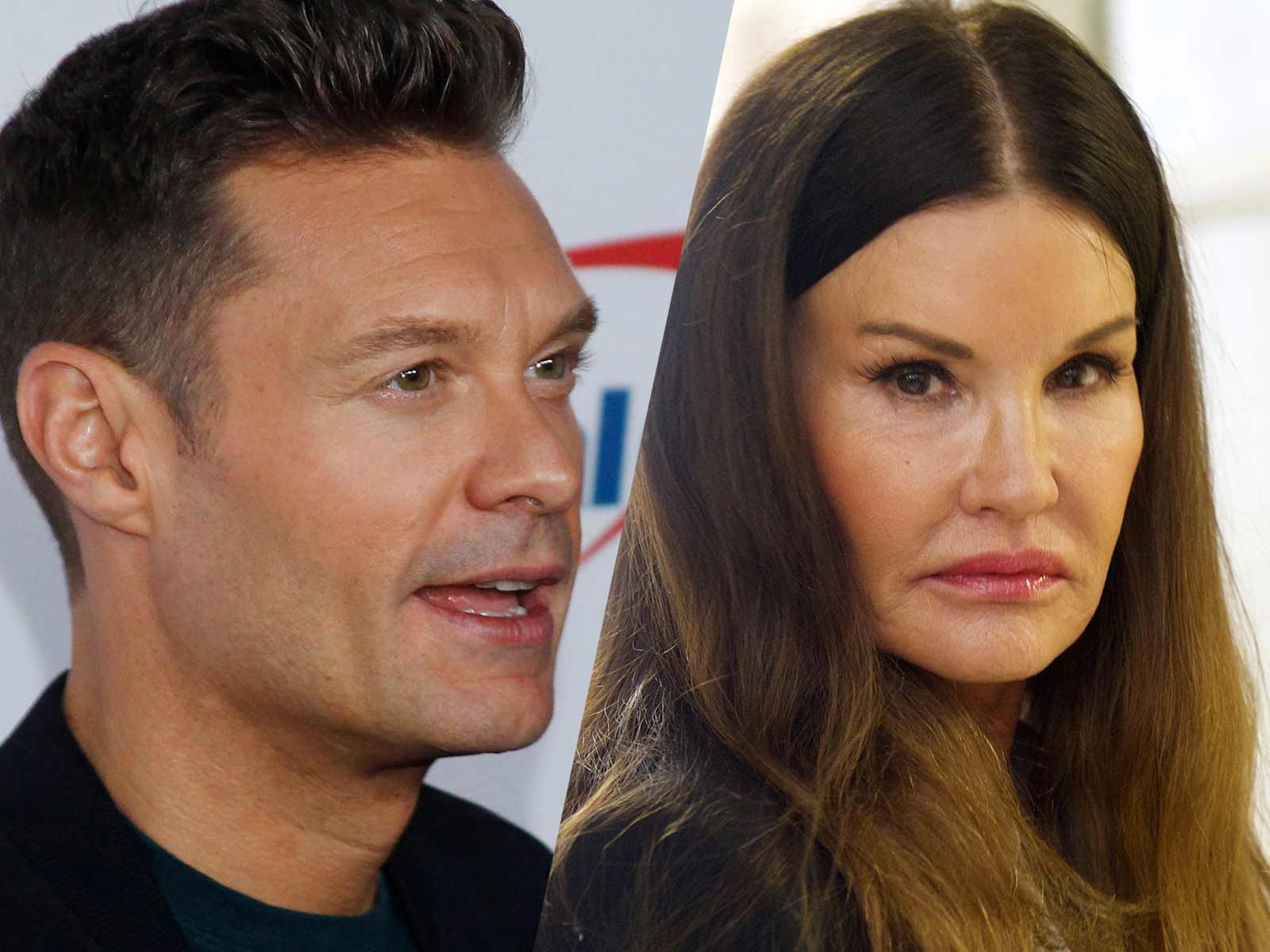 Ryan Seacrest is calling out Janice Dickinson for alleging his production company forged her signature on a release for "Shahs of Sunset," and gathered examples of the supermodel's autographs to refute her "far-fetched conspiracy."

According to documents obtained by The Blast, attorneys for Ryan Seacrest Productions scoffed at the lawsuit over "Dickinson's brief appearance on a single episode of 'Shahs of Sunset.'" They also point out her cameo lasted less than a minute.

As we reported, Dickinson claims Seacrest and everyone involved in the show conspired to "script an episode of 'Shahs' to include a false controversy" to make it appear that "Dickinson had intentionally 'stolen' or essentially bullied her way into wearing an outfit" after it was intended to be worn by GG.

The self-proclaimed "first supermodel" says she was painted as an "arrogant, unprofessional and purportedly past-her-time celebrity."

Seacrest Productions denies they bamboozled her into doing anything she didn't want to do, and also deny there was a conspiracy. They explain that her name was only used to reference who she was to viewers because she's not a cast member.

Dickinson said she never signed a release to appear on the show, and usually earns an appearance fee of $75,000.

Not only does Seacrest Productions call her claim a "far-fetched conspiracy" made against "reputable production and broadcast entities," but they provided her signature from the release and compared it in the exhibits to other autographs the supermodel has given.

Gotta say, they do seem to match up.

Dickinson is looking for all the profit's earned from the episode she was featured on, but it sounds like that ain't gonna happen anytime soon. 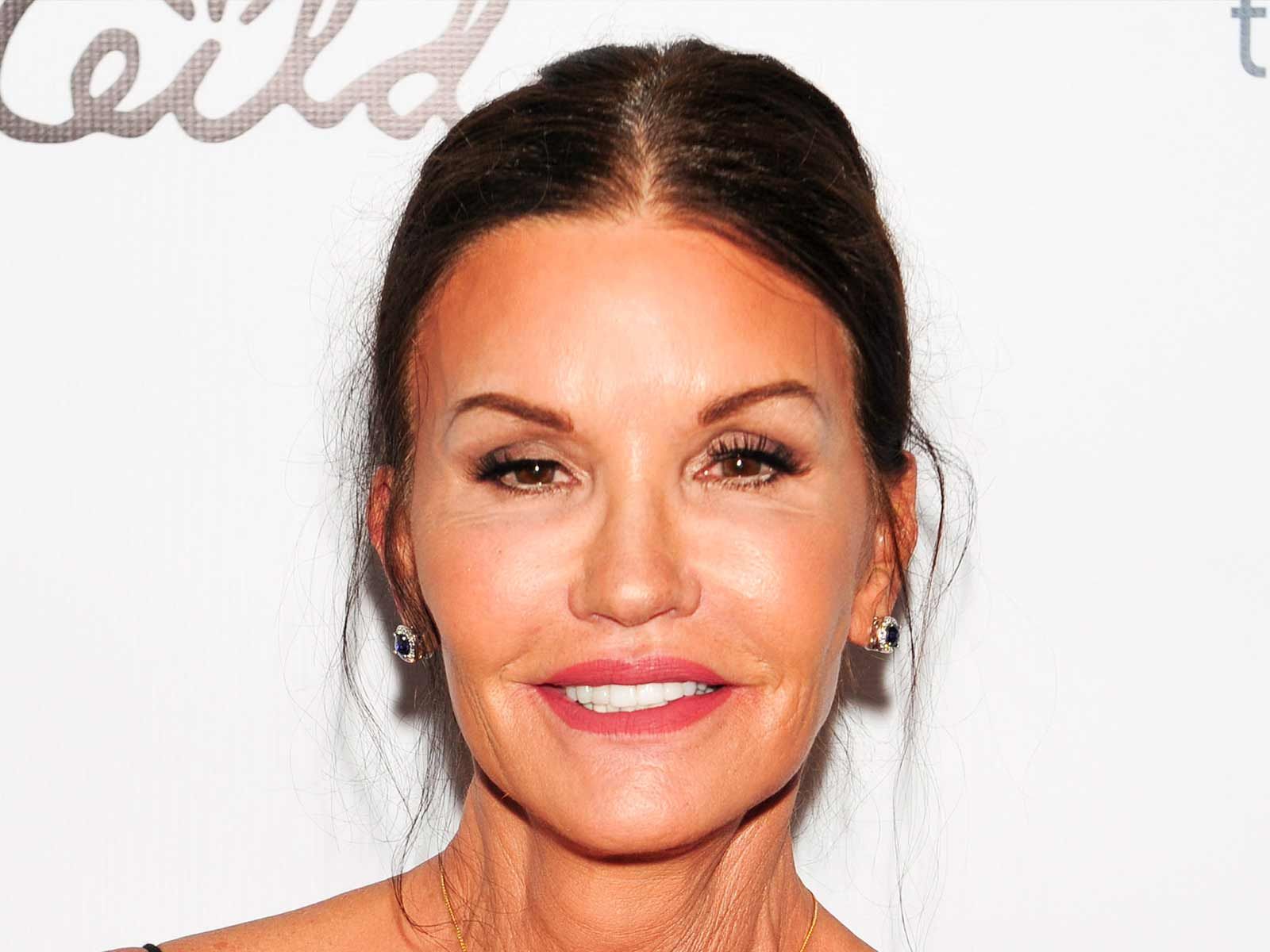 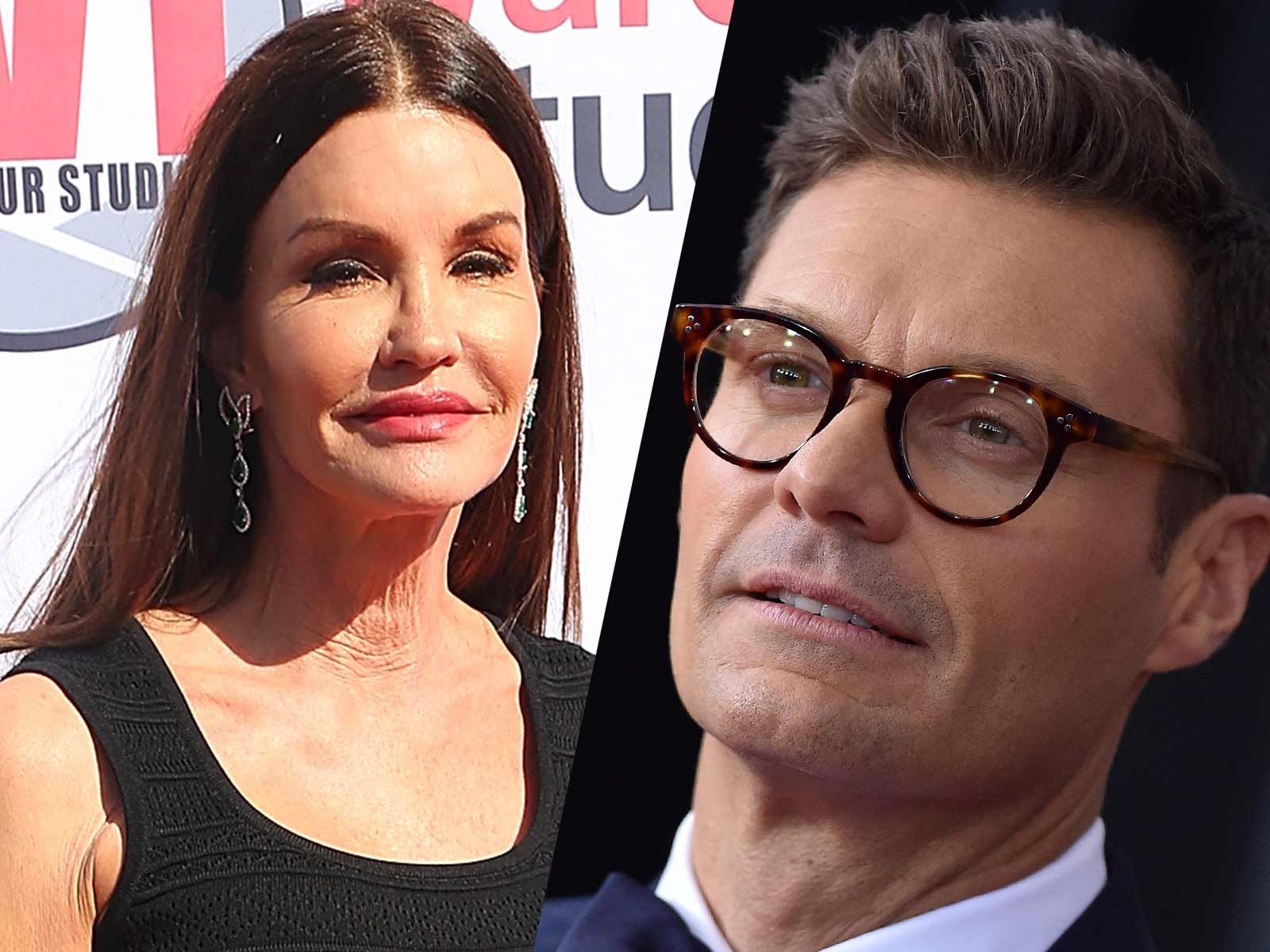