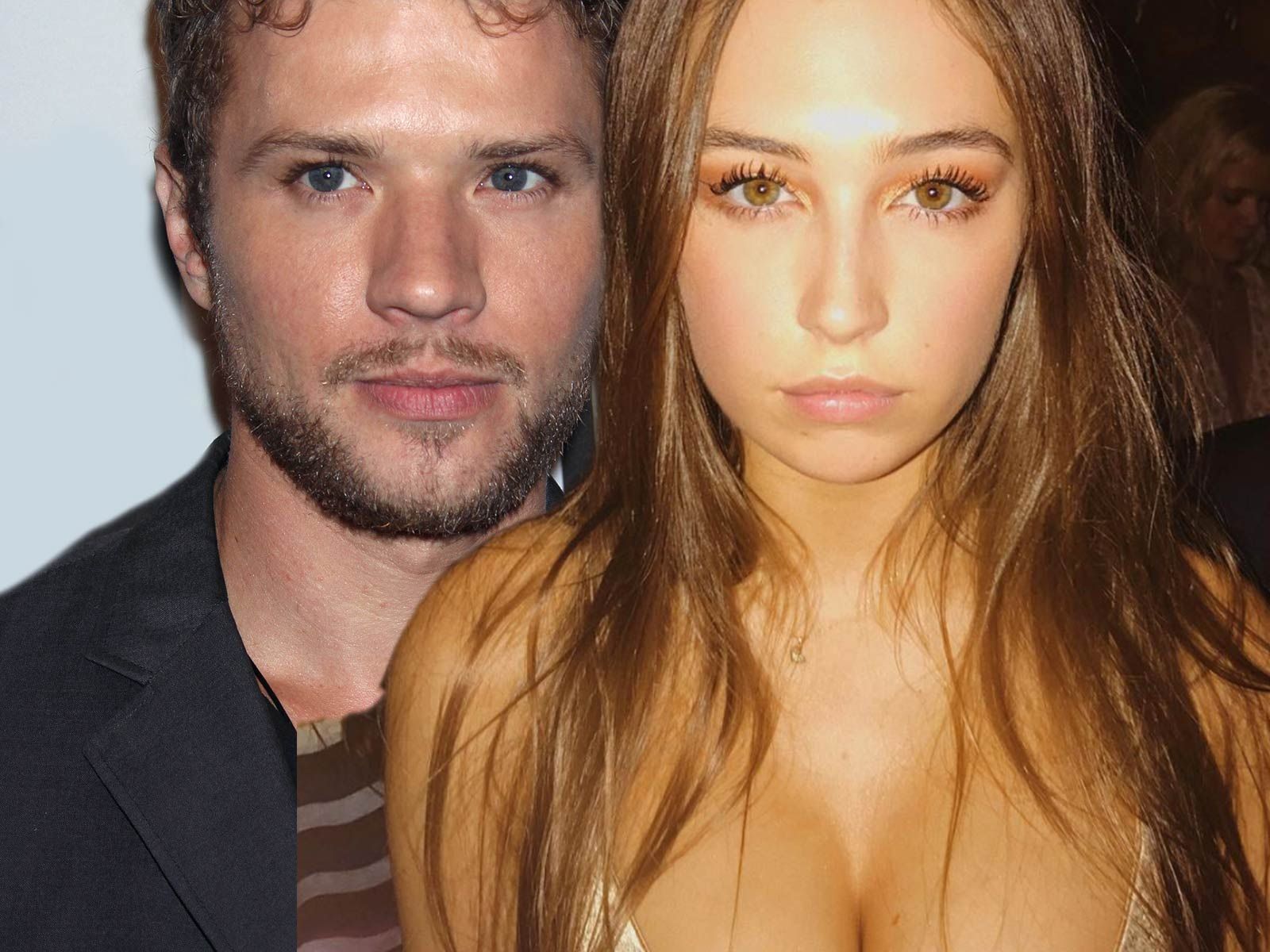 Witness in Ryan Phillippe Case Confirms Accuser's Story: He 'Picked Her Up Like a Baby and Tossed Her'

The woman who witnessed the encounter between Ryan Phillippe and Elsie Hewitt backs up her side of the story completely, telling The Blast she saw Phillippe throw Hewitt down the stairs twice during the incident.

The Blast spoke to the eyewitness who gave her account of the ordeal to the Los Angeles City Attorney. The woman asked not to be identified, partly out of fear of retribution by Phillippe.

According to the woman, she was with Hewitt and Phillippe on the evening of July 3 at a party at Nobu in Malibu. She says during the party, Phillippe became jealous of the attention Hewitt was receiving from other men, so he bailed.

The woman says Hewitt's belongings, including her house keys, were in Phillippe's car. She says the two decided to Uber to Phillipe's house to get them back, so Hewitt could go home.

When she and Hewitt arrived at Phillippe's home, he began yelling and screaming at Hewitt. "He started yelling at her, calling her names like c*** and bitch," the woman tells The Blast.

Phillippe, the woman claims, "then picked her up like a baby and tossed her down the stairs."

According to the woman, the idea that anyone would say Hewitt would have suffered broken bones if she was thrown down the stairs as she claims is ridiculous. The woman says it was not a steep staircase and only about 6-8 stairs in length.

Hewitt "sat at the bottom of the stairs and cried, but then crawled back up the stairs to try and get her stuff so we could leave," the woman claims.

The argument continued and the woman says Phillippe "started to attack her again."

"I started to scream for him to stop and actually grabbed onto the back of his underwear to try and pull him off of her," the woman says.

She adds, "When he threw her down the second time, the momentum of the throw was so violent he actually tumbled down the stairs with her."

The woman claims that Phillippe's assertion that Hewitt injured herself as she was leaving the home doesn't make sense because she says there is actual security footage of her and Hewitt leaving the house and not falling down.

But, the woman says, because Phillippe's position was that Hewitt trespassed onto his property, the City Attorney believed it would be difficult to convict him.

"The investigators not only believed us," the woman says, "but had sympathy for her."

Hewitt's lawyer, Keith Fink, tells The Blast, "Every anonymous source that has allegedly spoken with the media omits the fact there was an eyewitness that corroborates Elsie's version of the beating."