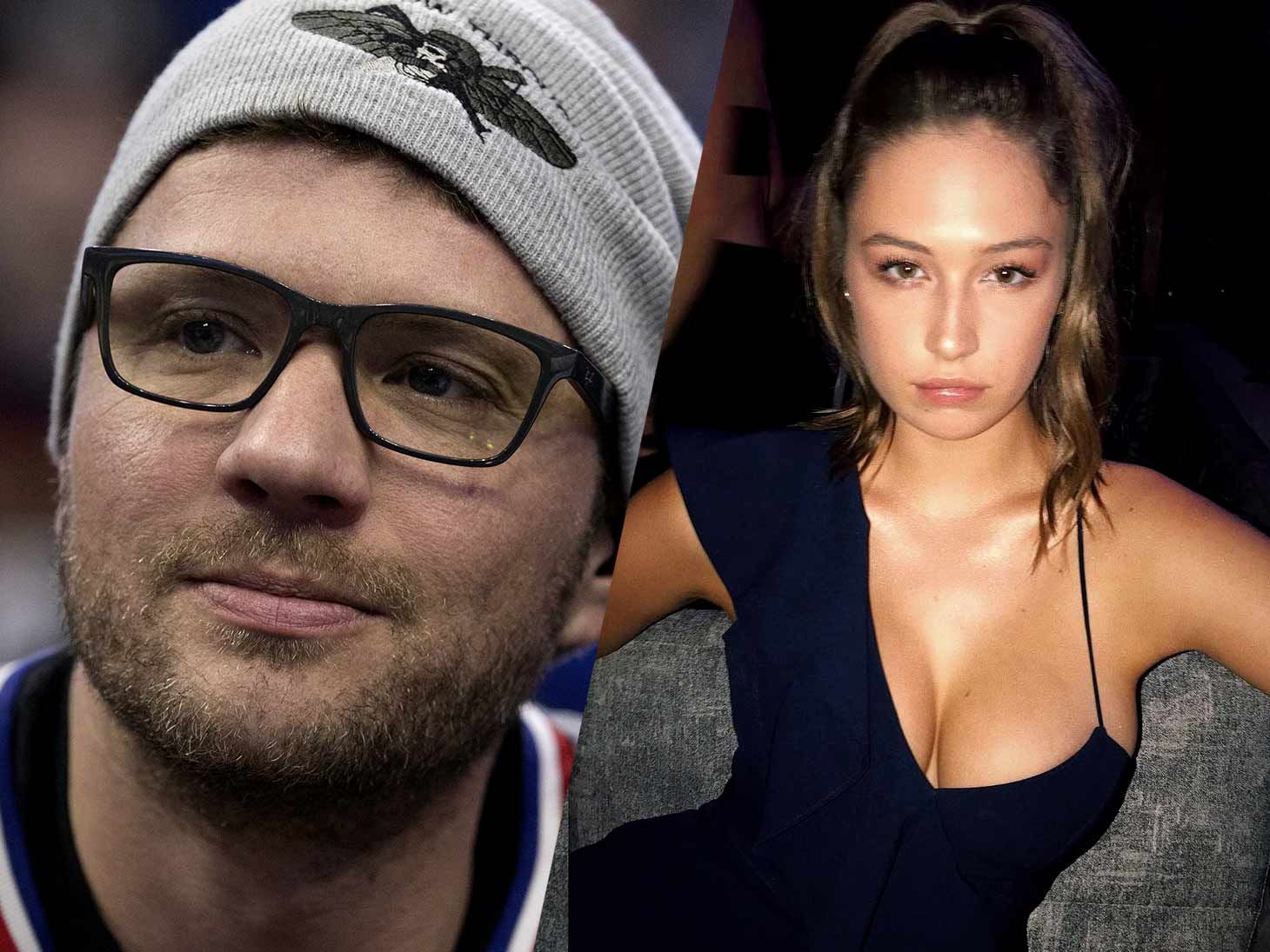 Ryan Phillippe is trying to put a stop to his ex-girlfriend's attempt to get police records relating to him and another girl he dated.

According to court documents obtained by The Blast, Phillippe is demanding subpoenas his former girlfriend Elsie Hewitt fired off to the Los Angeles Police Department be quashed and his ex be sanctioned.

Phillippe says Hewitt sent subpoenas to the LAPD last month, requesting they turn over all documents relating to any "complaints or police reports made against Matthew Ryan Phillippe P/K/A Ryan Phillippe by Paulina Slagter" or any restraining orders Phillippe’s ex-fiancée took out against him in the past 10 years.

Hewitt also wants the LAPD to turn over documents relating to any acts or "claims of domestic violence" made against Phillippe or any reports or civil harassment made by anyone against the actor.

Phillippe says Hewitt has no right to records relating to him and his ex-fiancée, saying the documents requested seek to obtain "inadmissible" character evidence, which he believes has no relevance to the case.

The actor is demanding the judge shut down Hewitt and sanction her to the tune of $2,340.