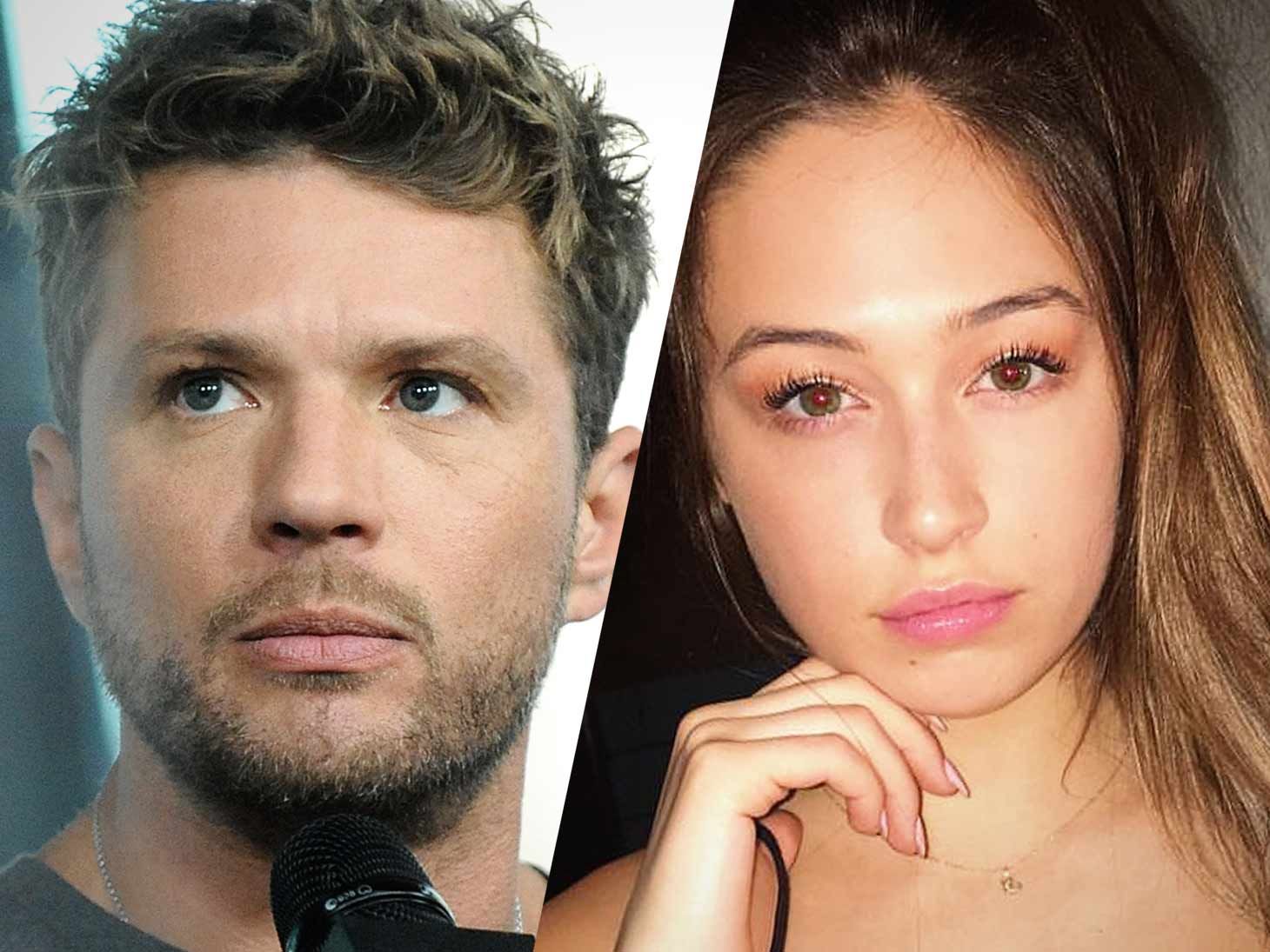 Ryan Phillippe has once again been ordered to pay up to his ex-girlfriend in the assault lawsuit she brought against the actor after he allegedly refused once again to turn over evidence to her.

On December 28, a Los Angeles judge ordered Phillippe to turn over all communications between him and any third party about the alleged assault, which he has failed for months to do.

He will have to turn over all social media posts he made about the incident as well.

As a result of him not turning over the messages by the deadline, Phillippe was ordered to pay his ex-girlfriend Elsie Hewitt’s lawyers $790.

Phillippe has been sanctioned in the case previously for not turning over texts’ messages between him and his ex-wife, Reese Witherspoon.