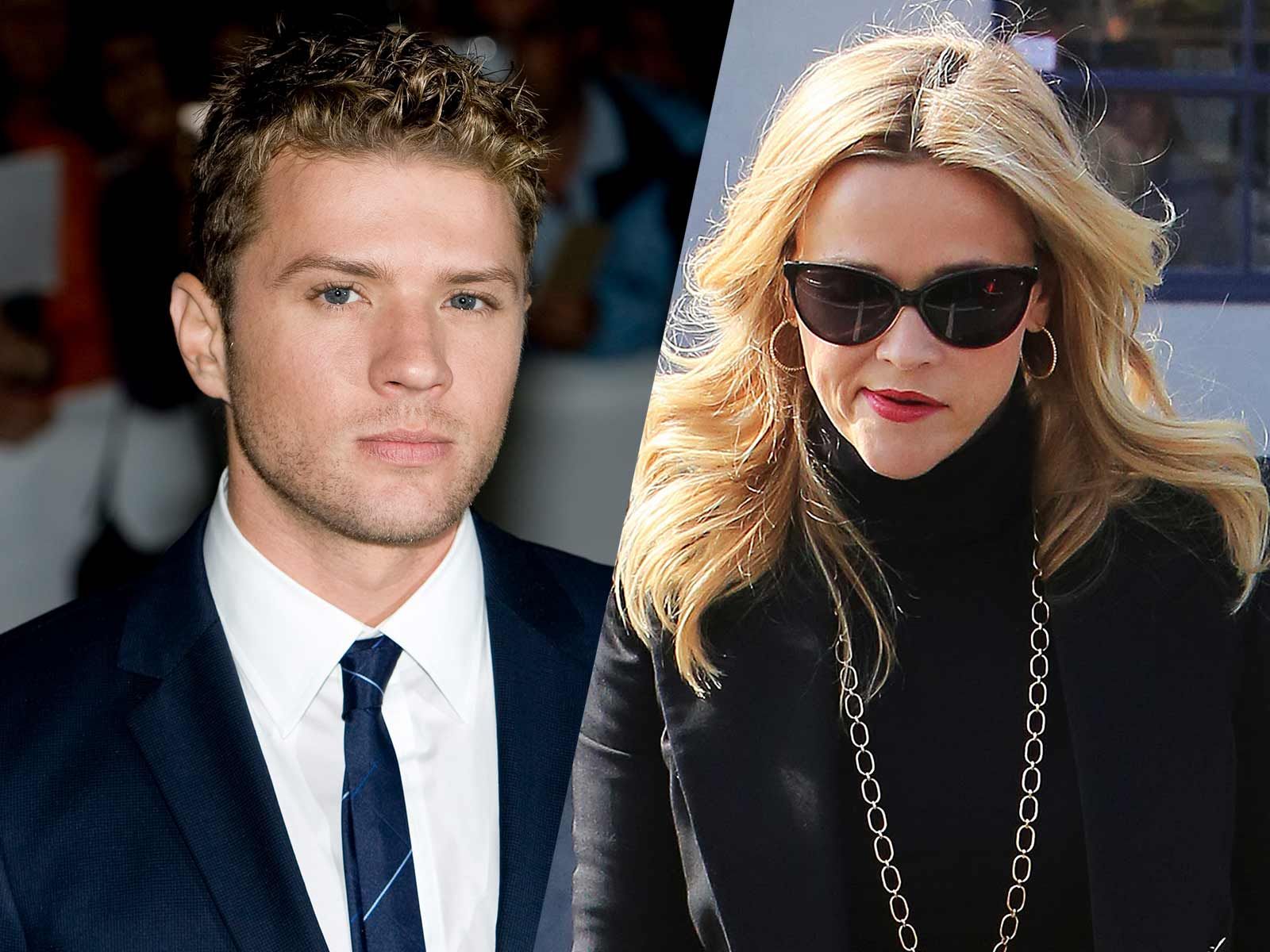 Ryan Phillippe has been ordered to turn over text messages between him and his ex-wife, Reese Witherspoon, about his ex-girlfriend and the judge sanctioned the actor for dragging his feet.

Earlier this month, Elsie Hewitt filed court docs accusing him of dragging out the case for months by initially agreeing to turn over key documents and information to her but failing to keep his word.

Hewitt says she has given Phillippe extension after extension to hand over evidence, including any messages he had with Reese about her.

Hewitt demanded the court sanction Phillippe for not turning over the text messages to the tune of $12,640 and for the court order him to produce the requested docs.

Recently, the judge came back with his decision and sided with Hewitt. Phillippe was ordered to produce all the texts with Reese, along with the other discovery requested, within 20 days of the court order.

The judge also sanctioned Phillippe for $1,580, much less than what Hewitt was asking for.

Last year, Elsie Hewitt sued the actor for $1 million accusing him of assaulting her at his Los Angeles home. She claimed after an argument with the actor, she went to his house to get her belongings.